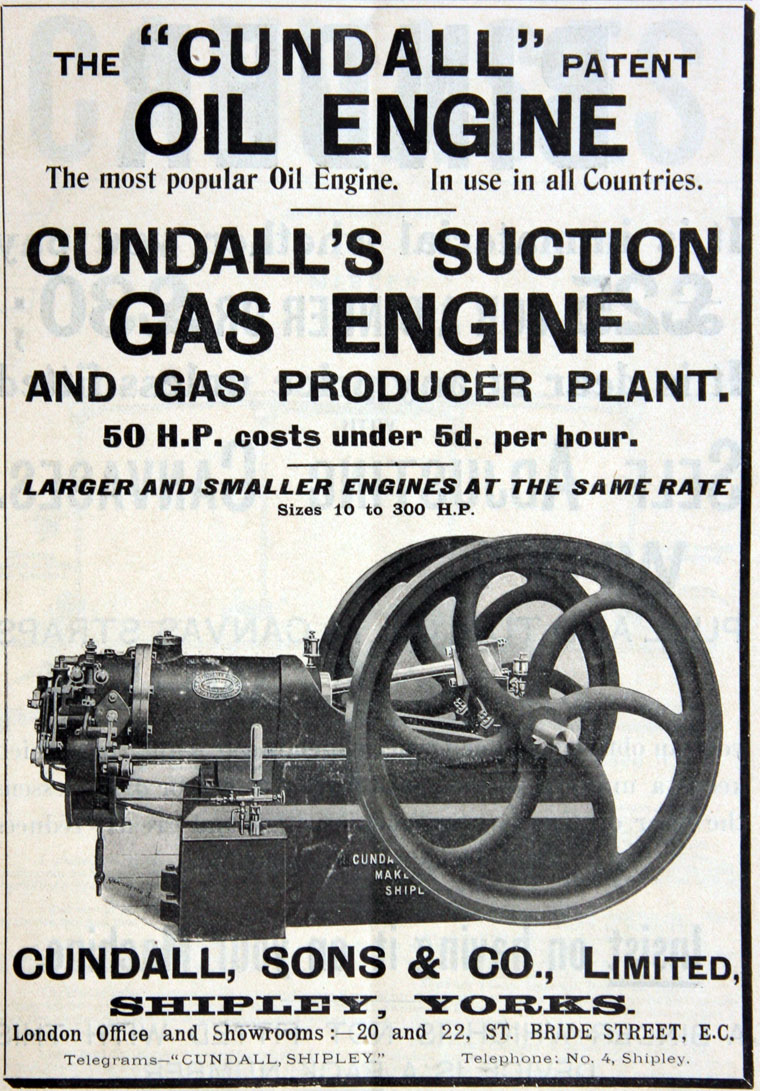 1902 January. Announce they are about to produce a 7-hp automobile.[1]