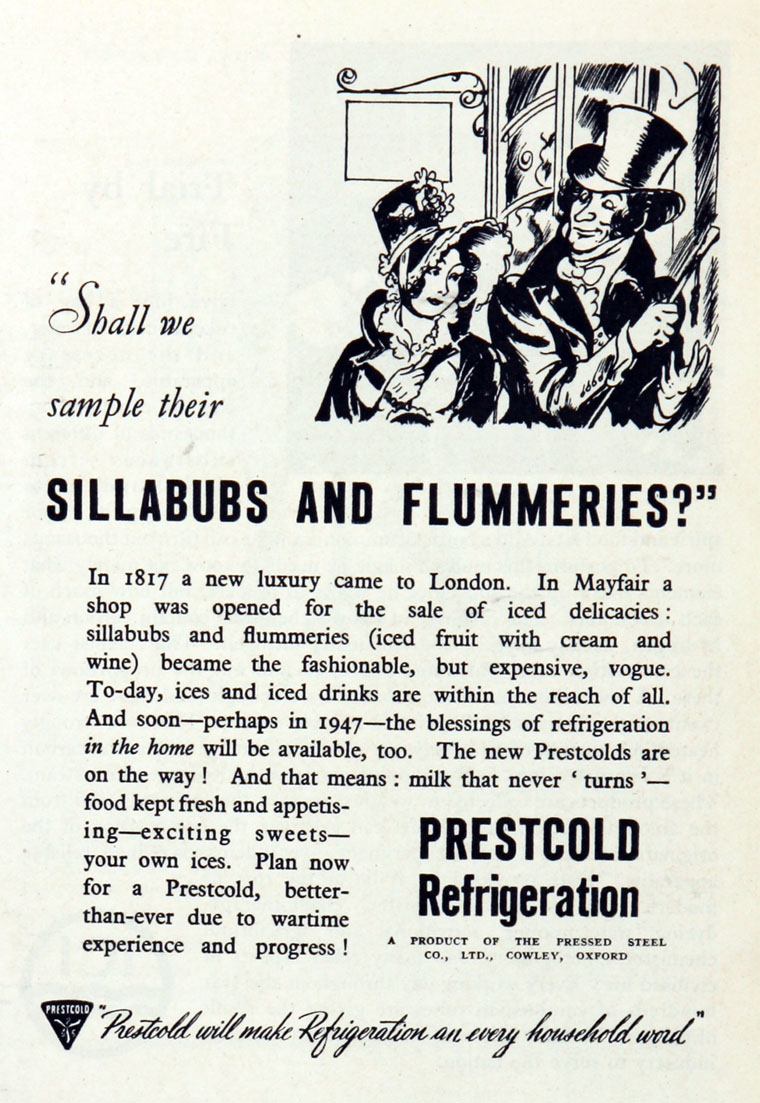 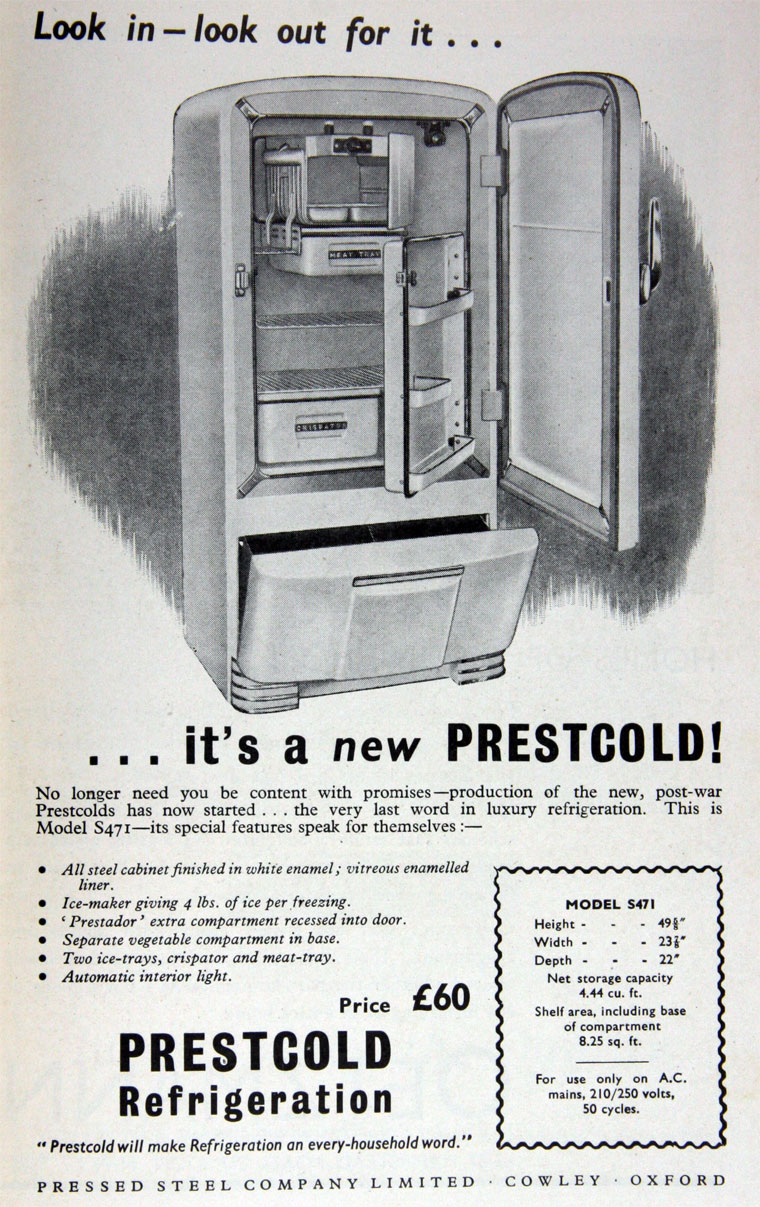 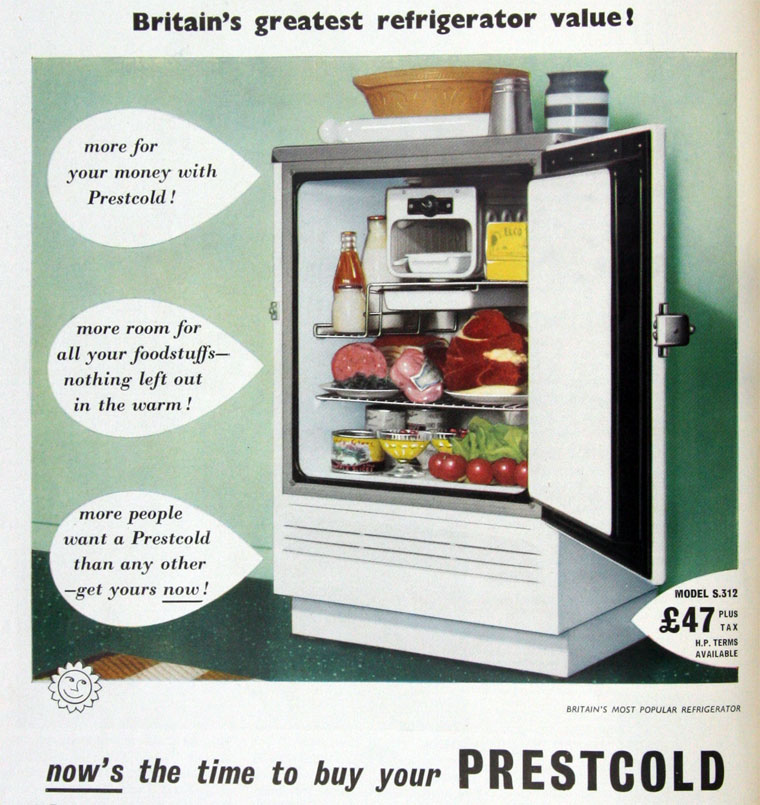 1959. Map of the planned Swansea works at Foundation Ceremony. 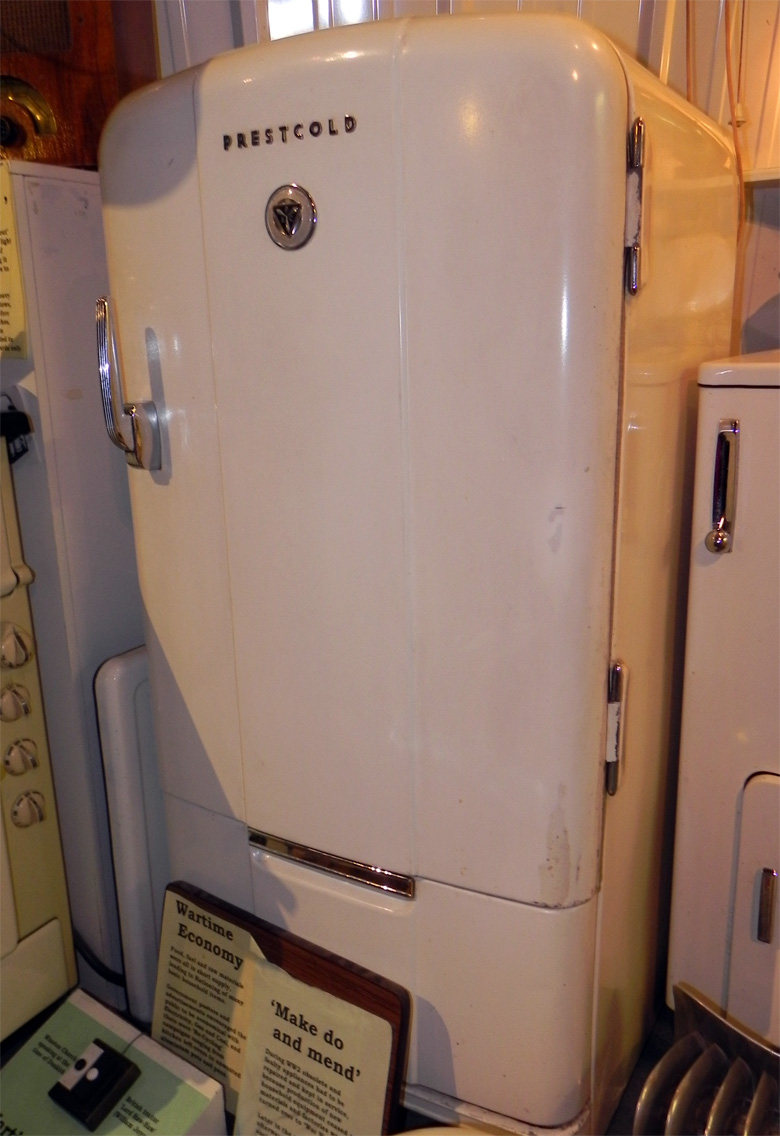 Makers of commercial and domestic refrigeration equipment, of Birmingham, Theale, Fareham and Glasgow

1968 Prestcold Ltd, a subsidiary of British Leyland Motor Corporation bid for L. Sterne and Co in order to expand the refrigeration business which Leyland regarded as "developing" and sharing mass production techniques. This would double the size of the company[2]

1976 Acquired Searle Manufacturing from Hall-Thermotank[5]. Capacity to supply more than half of the British market for heat exchangers.

1981 David Abell, MD of BL Commercial Vehicles division, resigned from the company to devote his time to his interests in Suter Electrical which was negotiating with Leyland Vehicles for the purchase of Prestcold which it had been trying to sell for 2 years[6]. Purchase completed after Suter raised money through a rights issue. Business reorganised into 4 autonomous unit[7].

1984 Suter sold Prestcold's SHUD division and 2 distribution subsidiaries to Copeland Corp of USA, which had acquired an option to buy 10% of Suter Electrical; Suter gained distribution rights to Copeland equipment[8].