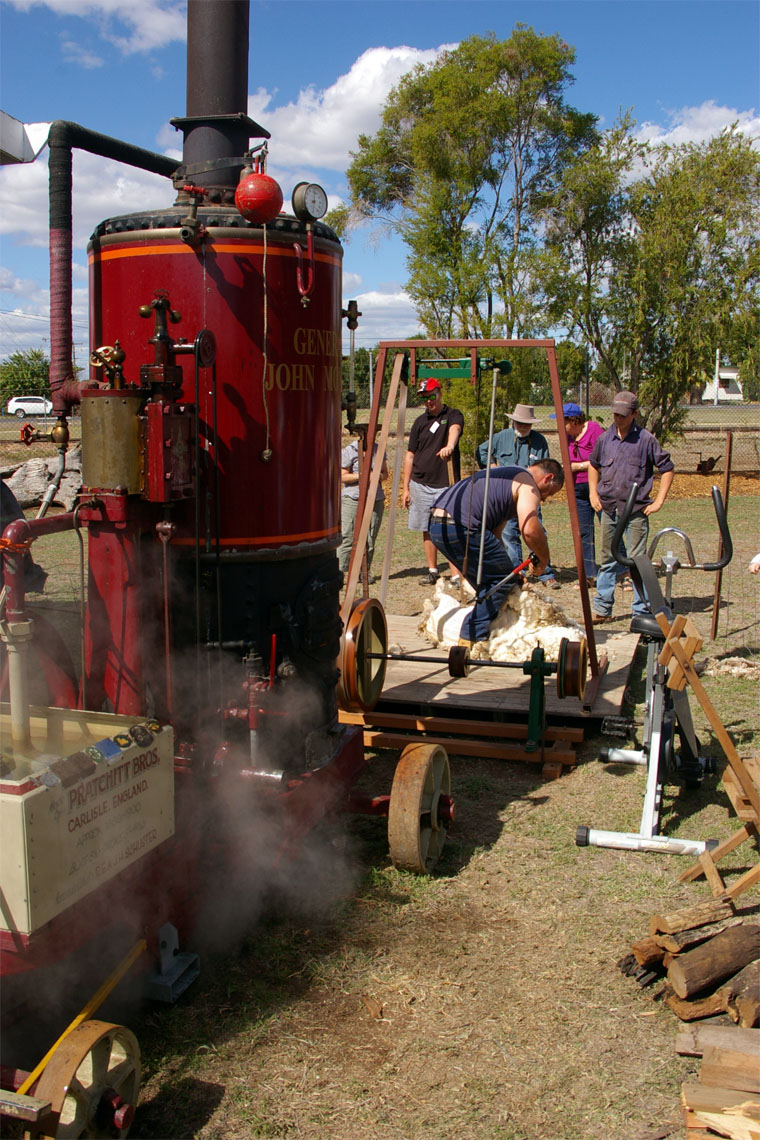 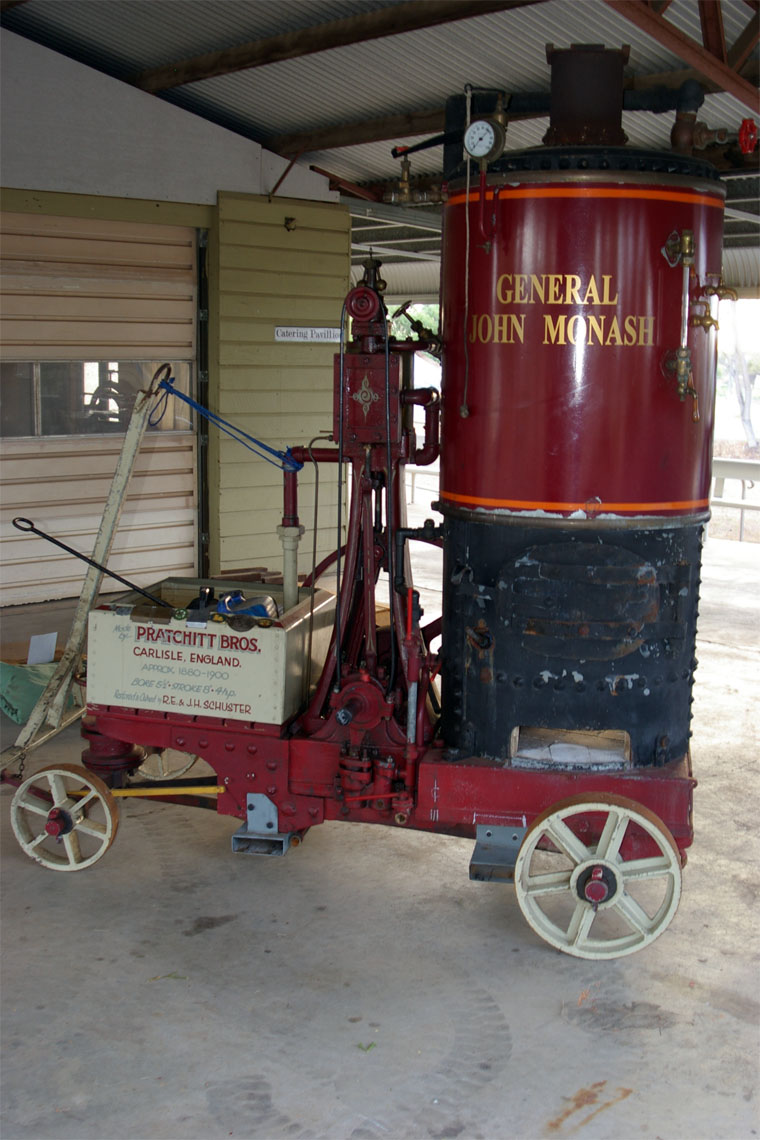 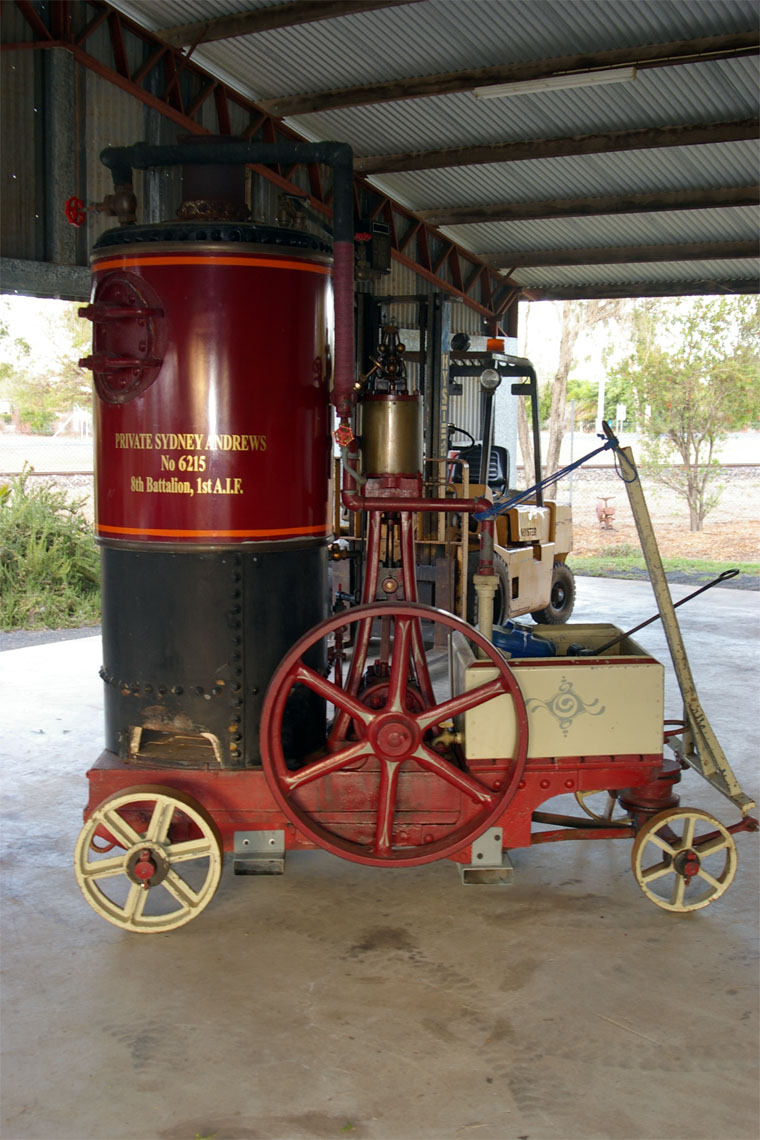 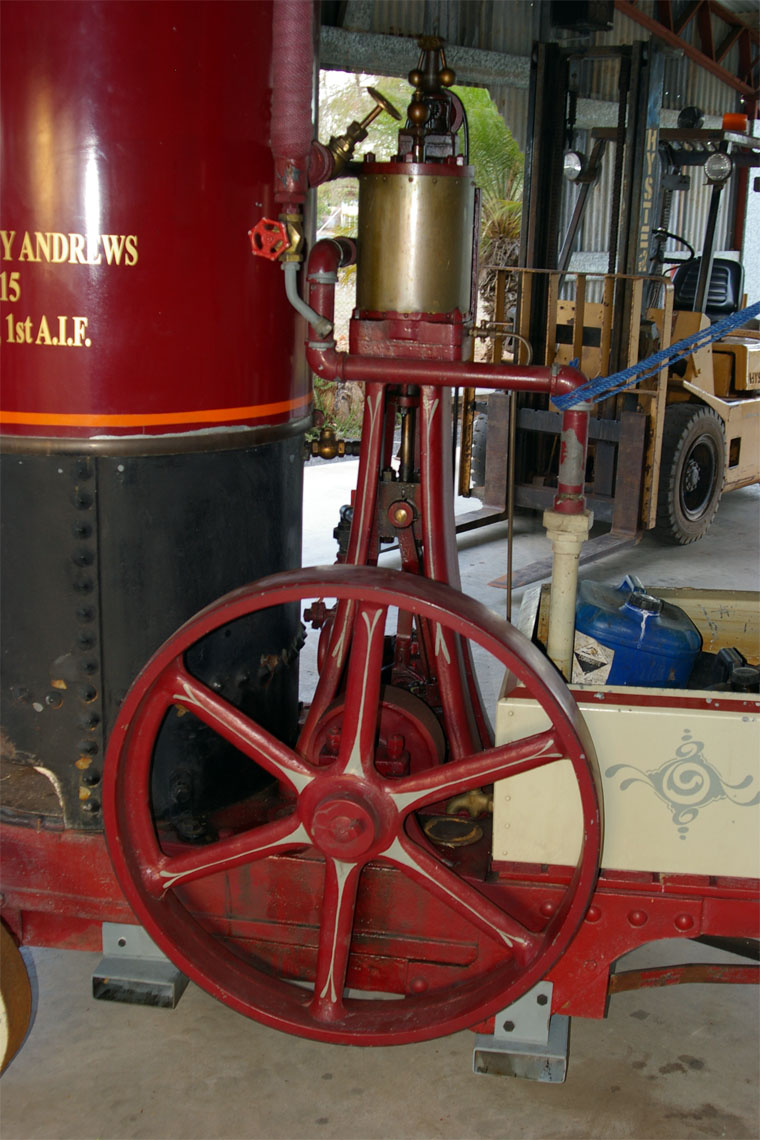 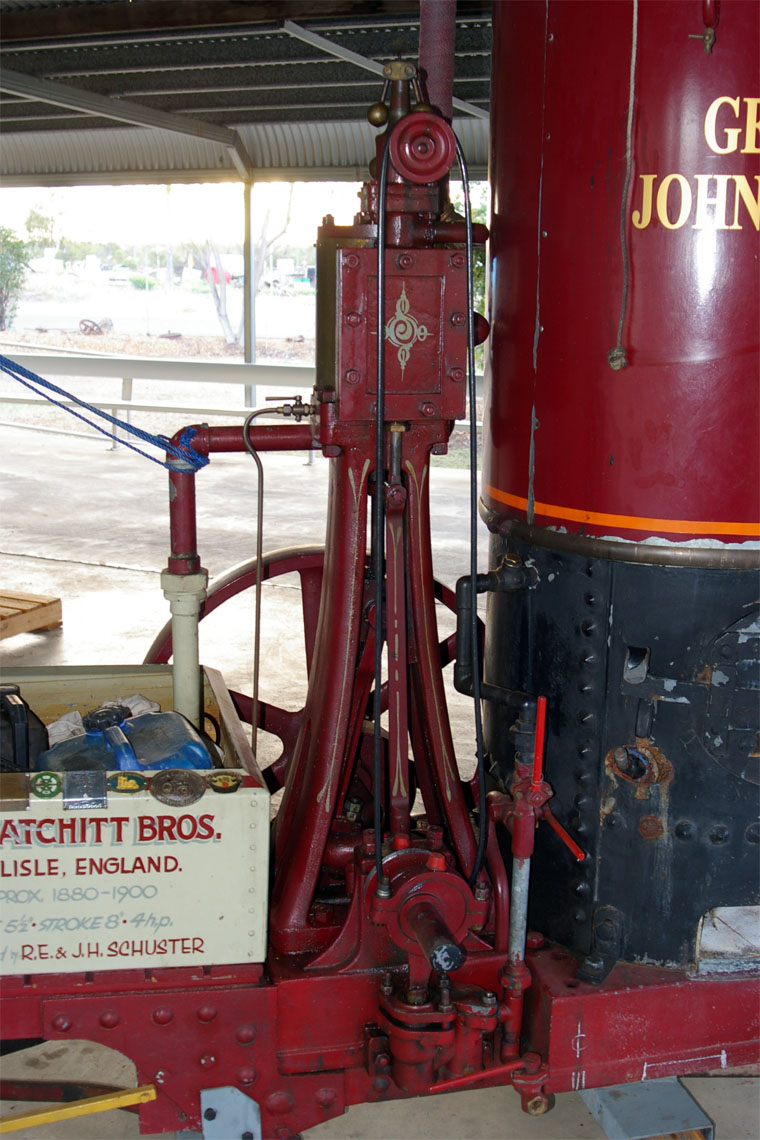 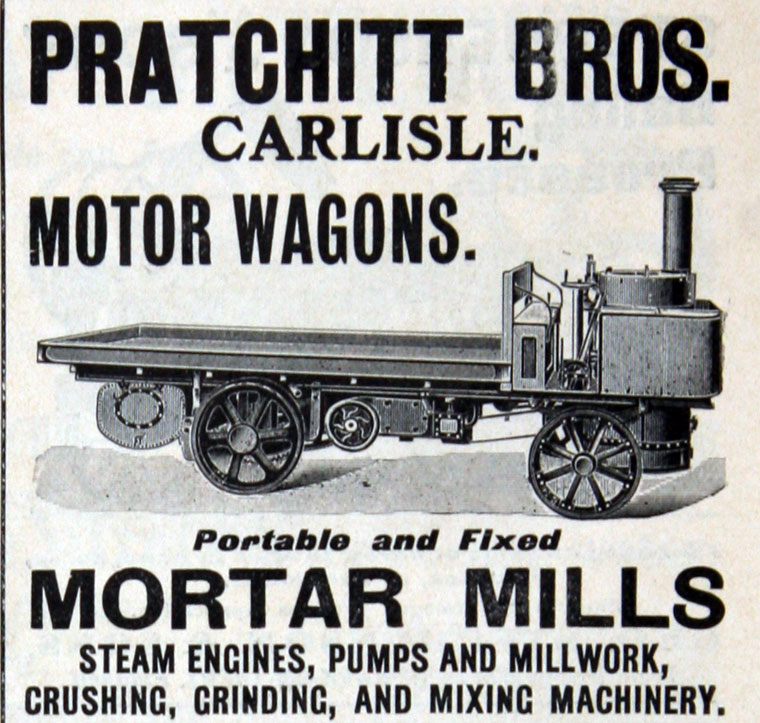 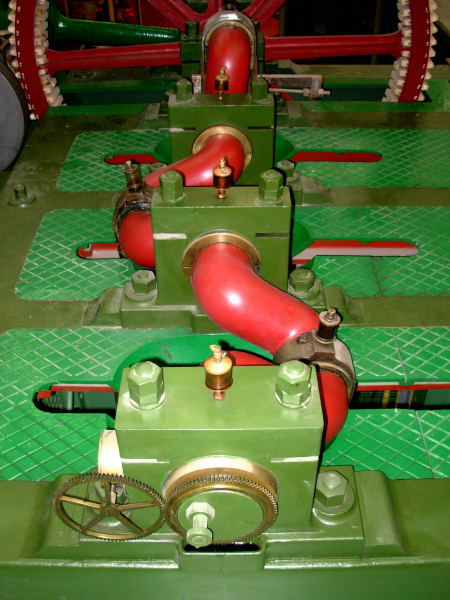 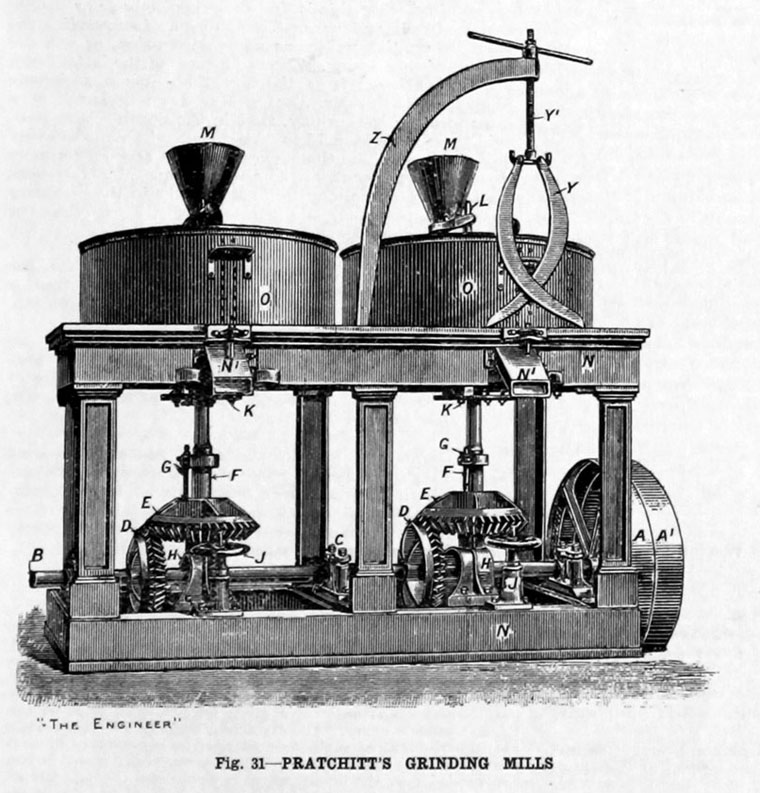 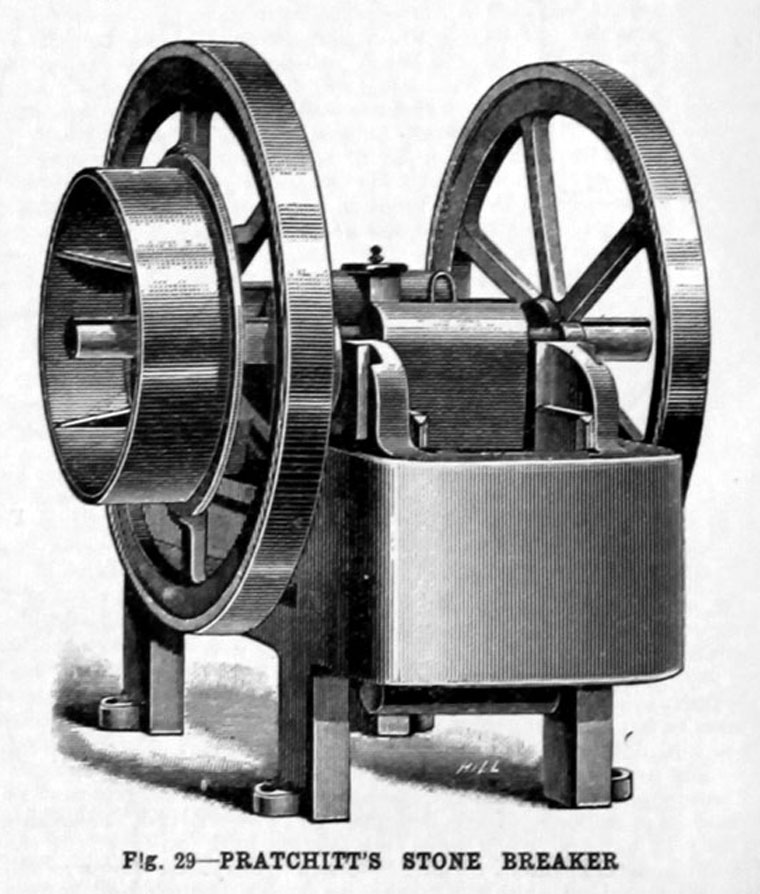 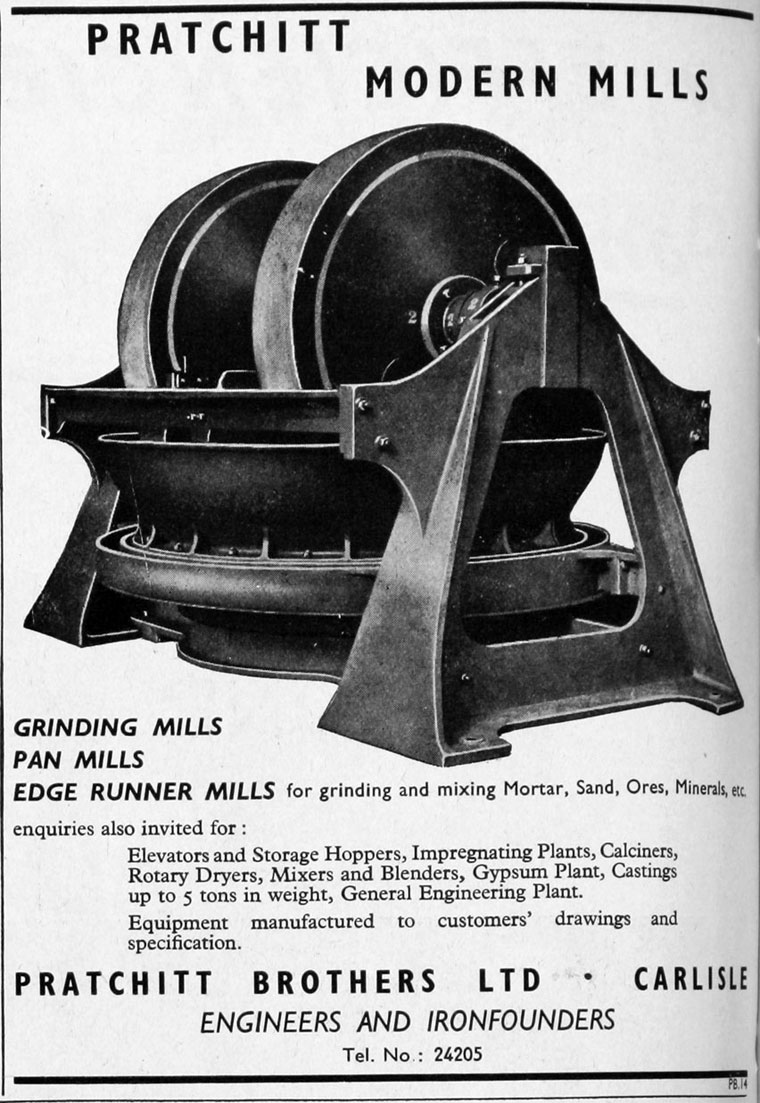 By 1860 Pratchitt and Blaylock, of Long Island Iron Works, Carlisle

Then moved to the Denton Iron Works, Carlisle, where the name Pratchitt and Co was also used

1880 Exhibited a compound engine, intended principally for millers' use.