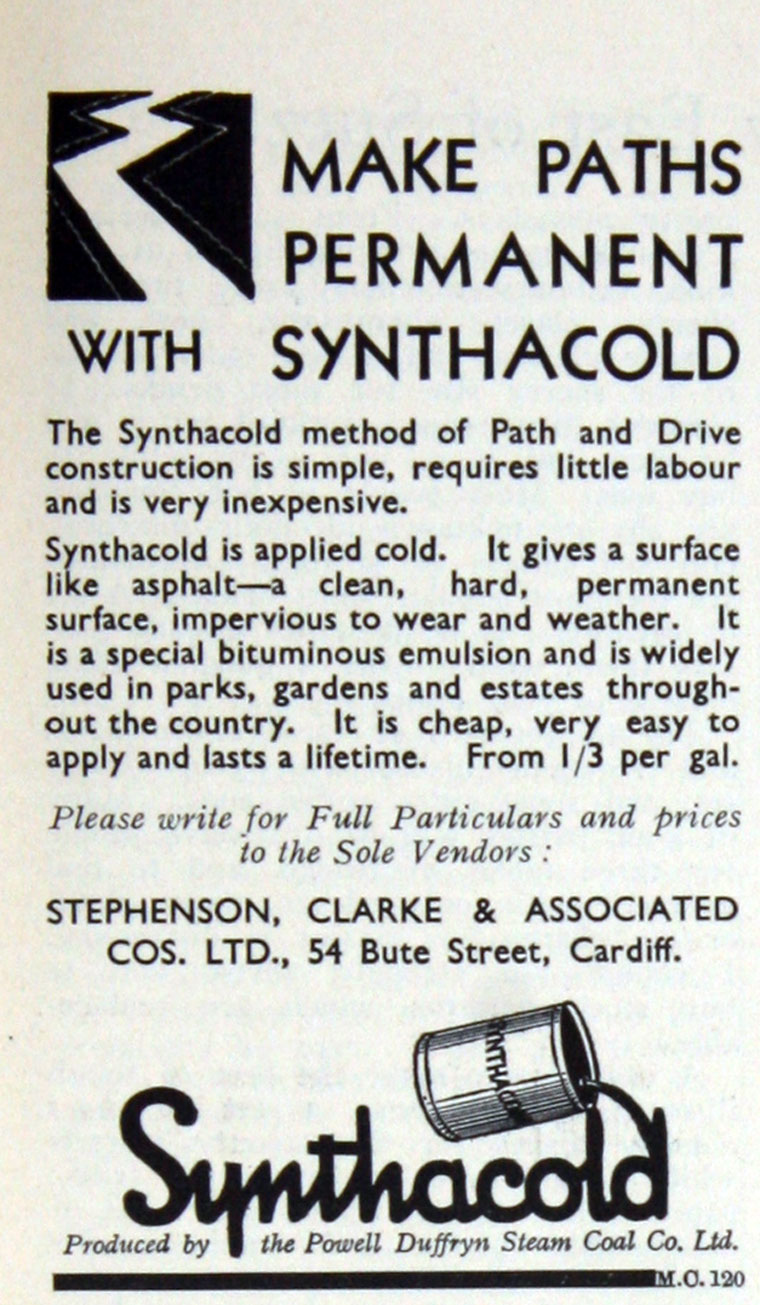 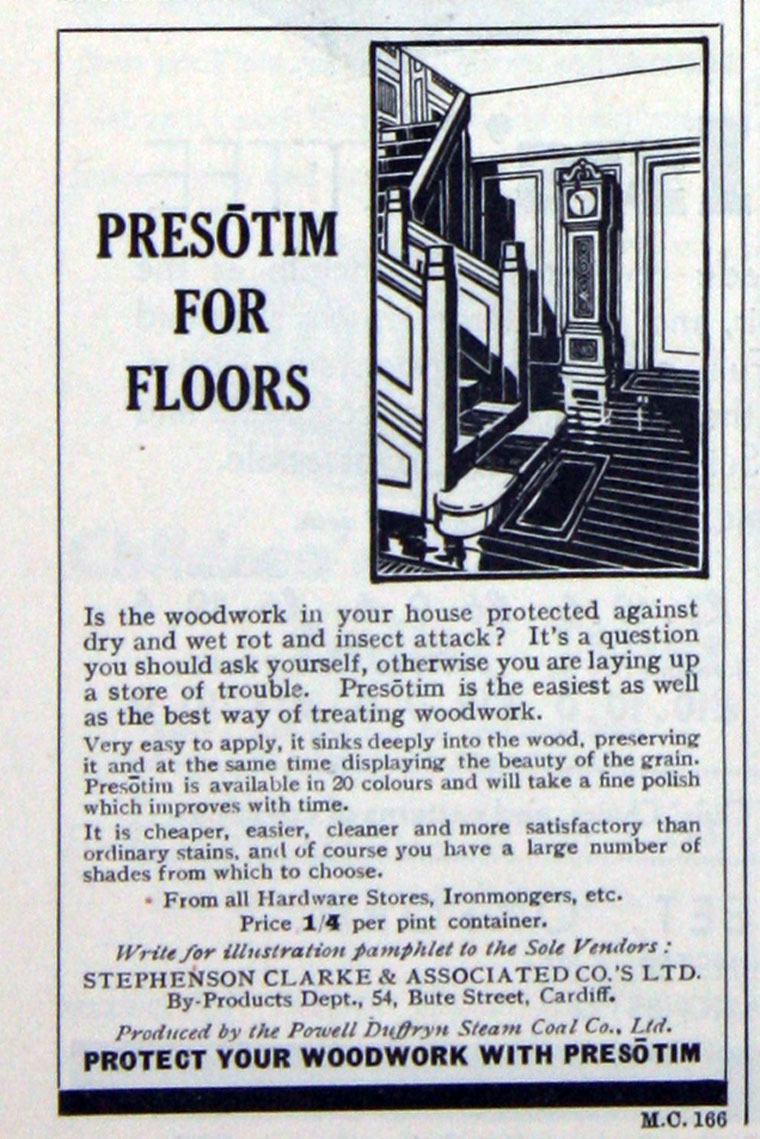 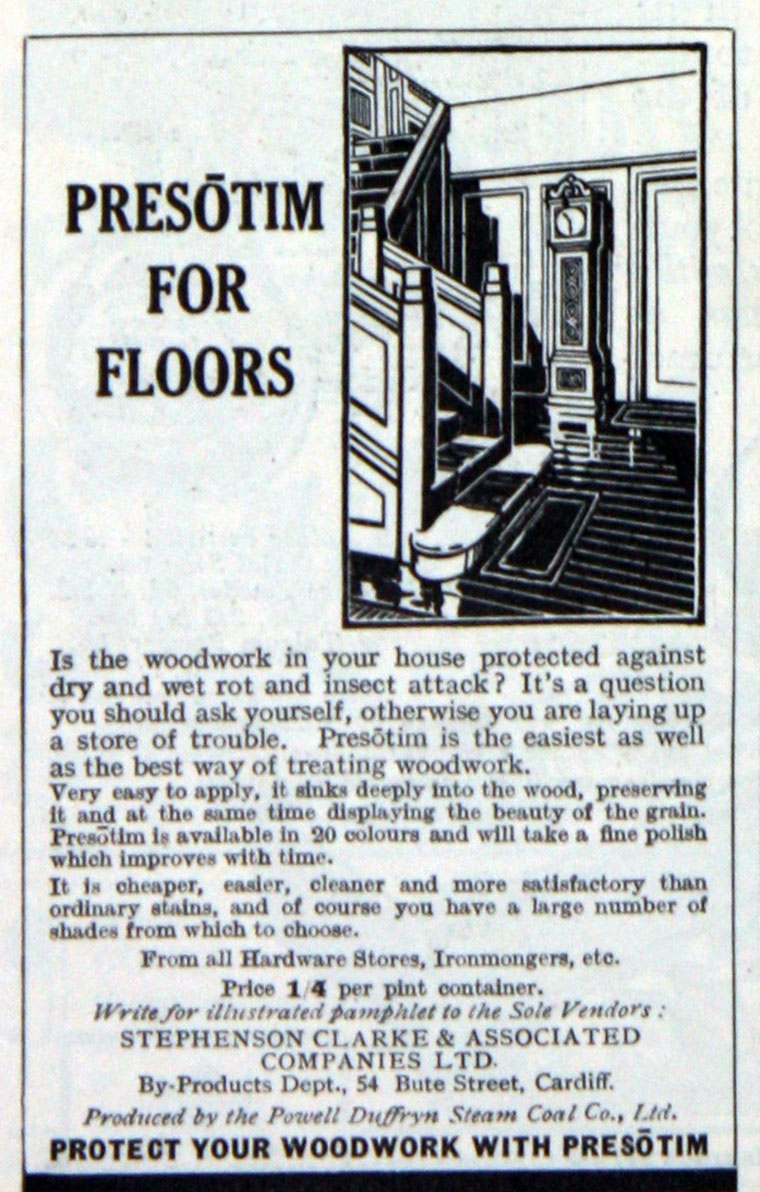 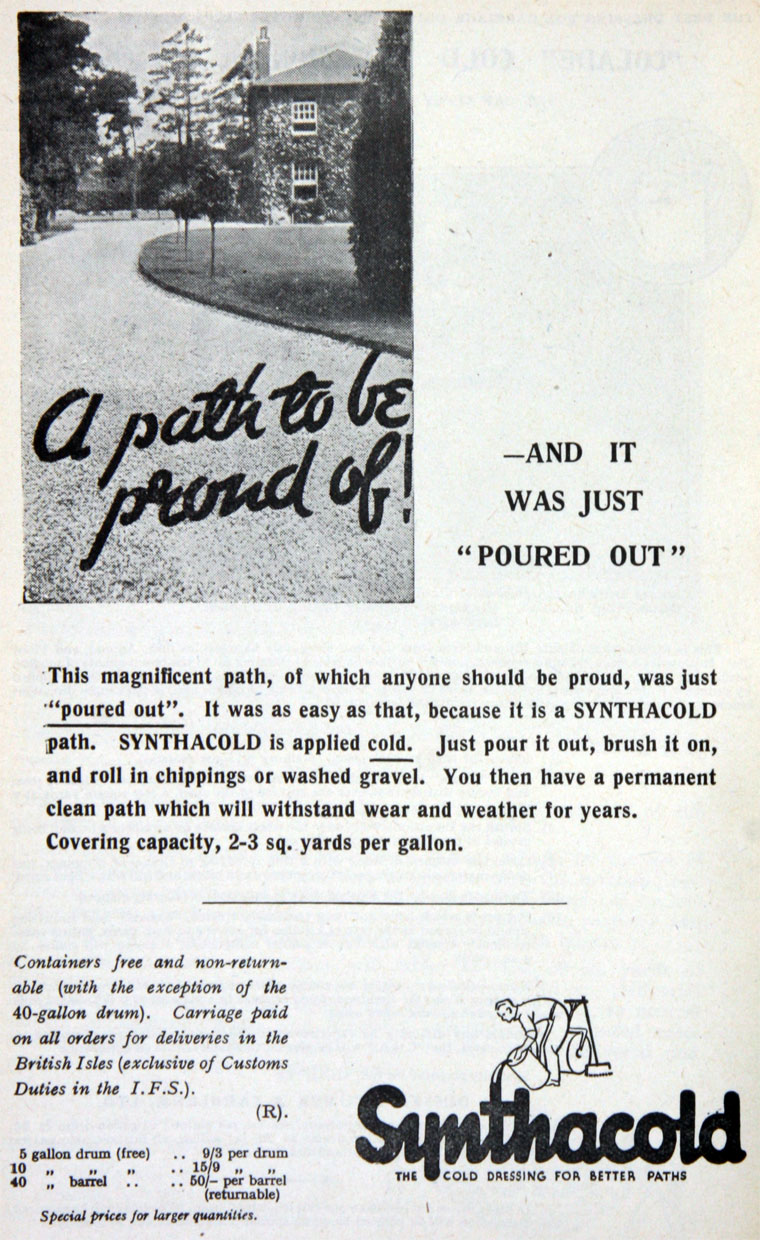 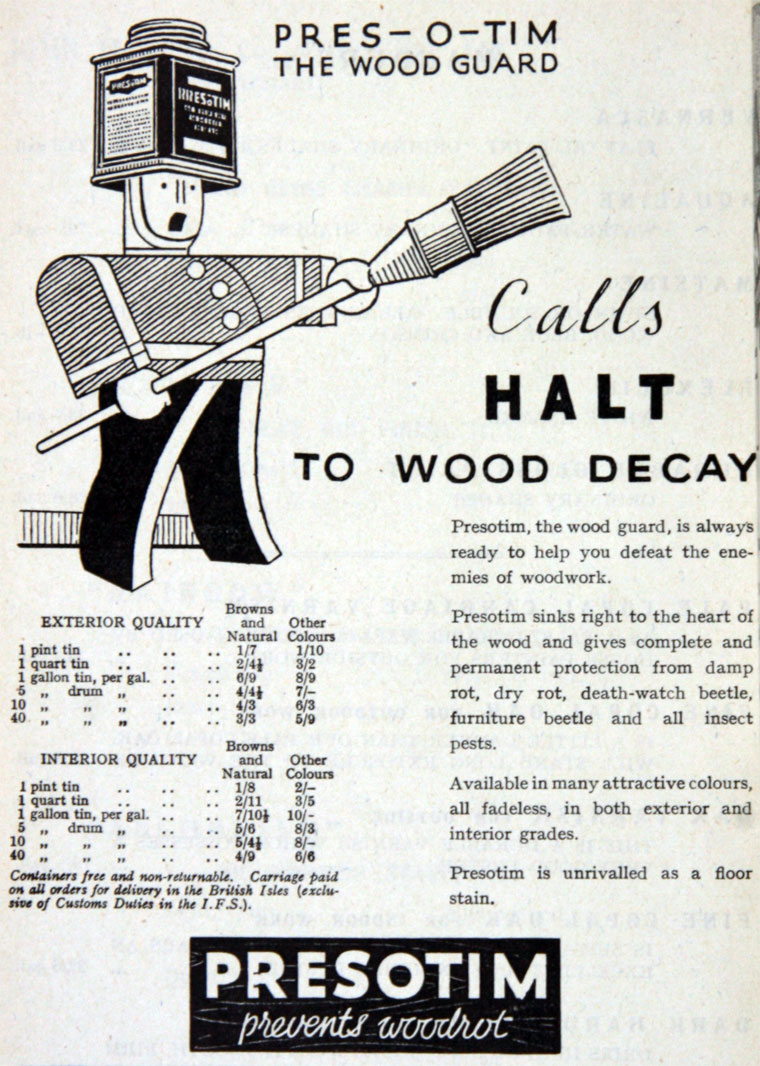 1840 Thomas Powell sunk the first deep mine at Cwmbach, Aberdare.

1840-1863 He opened many further deep mines, both in Aberdare (Cwmdare, Abernant, Abergwawr, Middle Duffryn and Cwmpennar) and in the Rhymney Valley. At their peak these collieries produced over 400,000 tons of coal each per annum.

1864 As a result, George Elliot formed the Powell Duffryn Steam Coal Co Limited (PDSC) for the purpose of working the whole of Thomas Powell's collieries. At this time the wealth of the South Wales Coalfield was only just being realised.

1867 The PDSC bought the Aberaman Estate from the iron master Crawshay Bailey. The acquisition of the Aberaman Estate was an important purchase, as underneath lay some of the best steam coal in the world and all within easy access to the ports. Aberaman became the headquarters of the company.

1914 The market in France was so large that they registered as Compagnie Francaise des Mines Powell Duffryn, with their main offices at Rouen.

1916 An able businessman, E. M. Hann (who had started his career in the company in 1879) was made director of the PDSC and enabled the company to become the greatest coal-producing company in the world.

1942 Amalgamation with Cory Brothers and Co

1944 Formation of Powell Duffryn Ltd and voluntary liquidation of the 3 former companies[4].