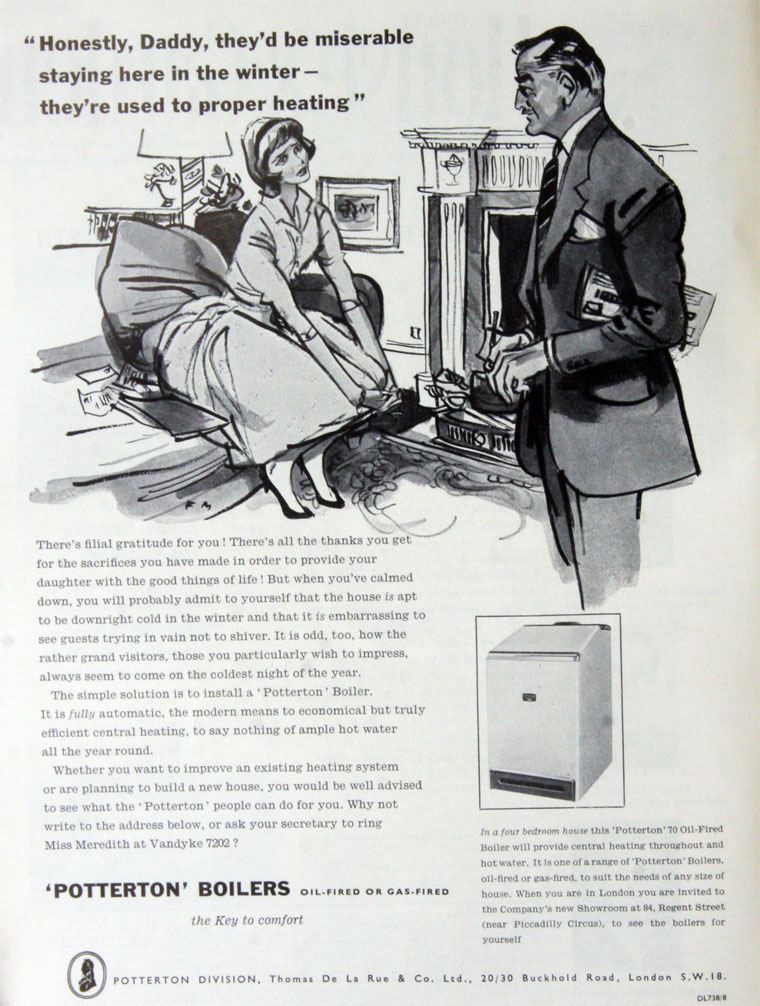 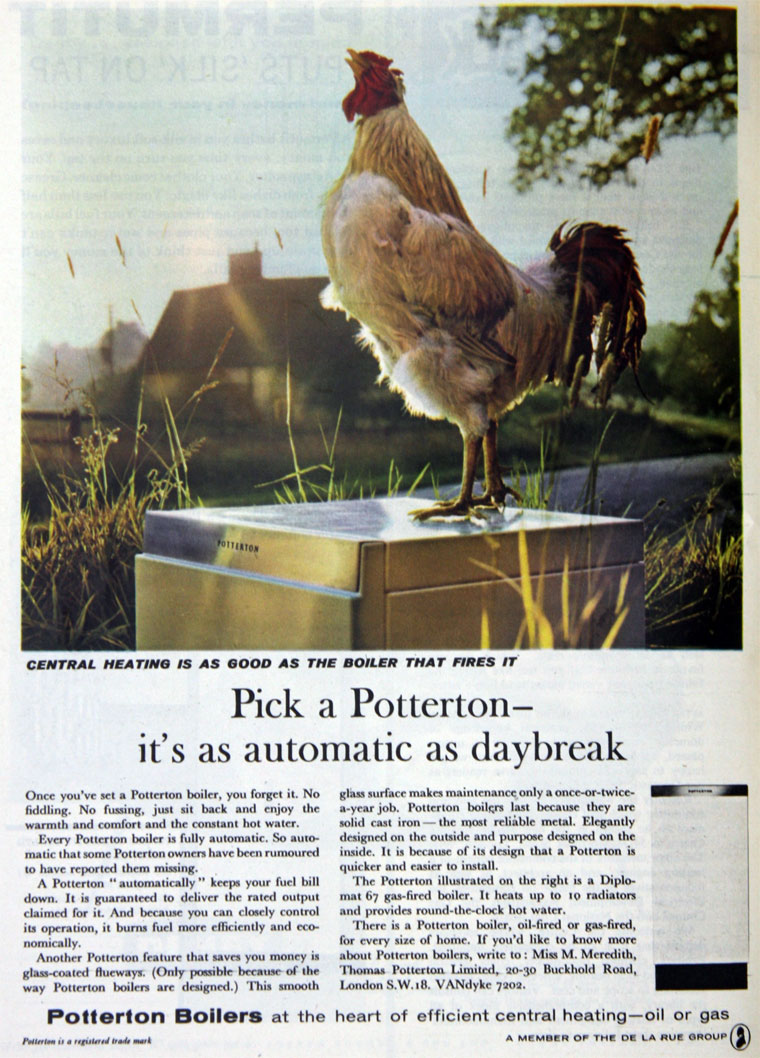 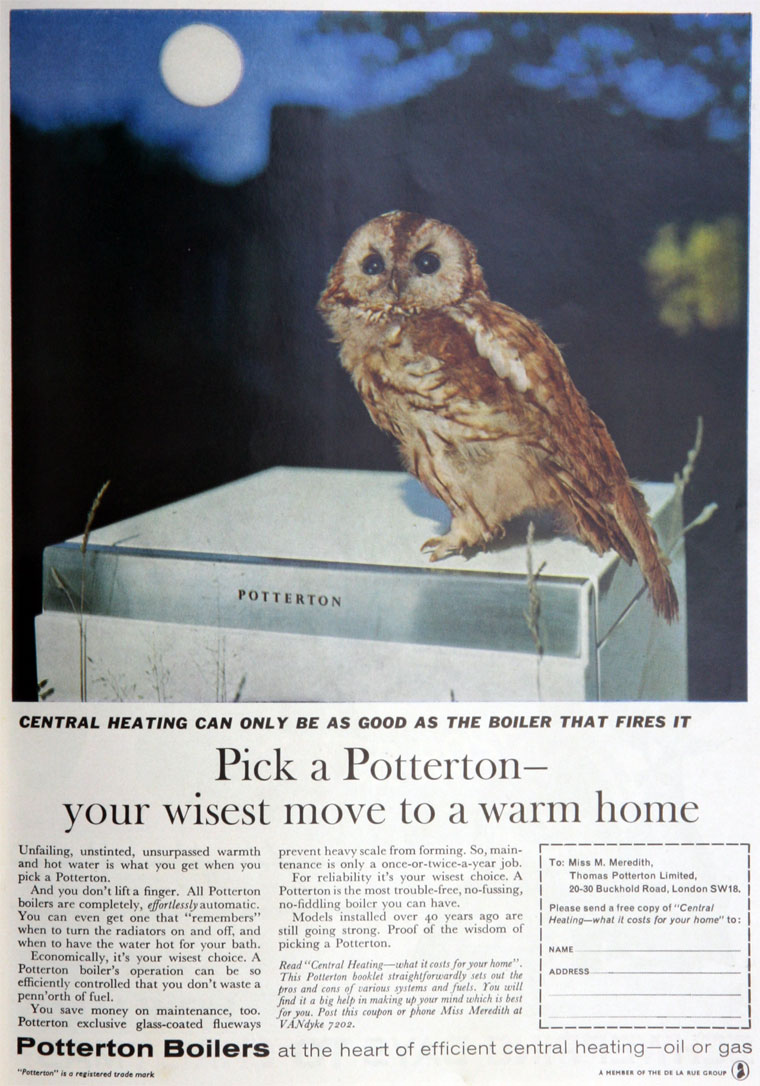 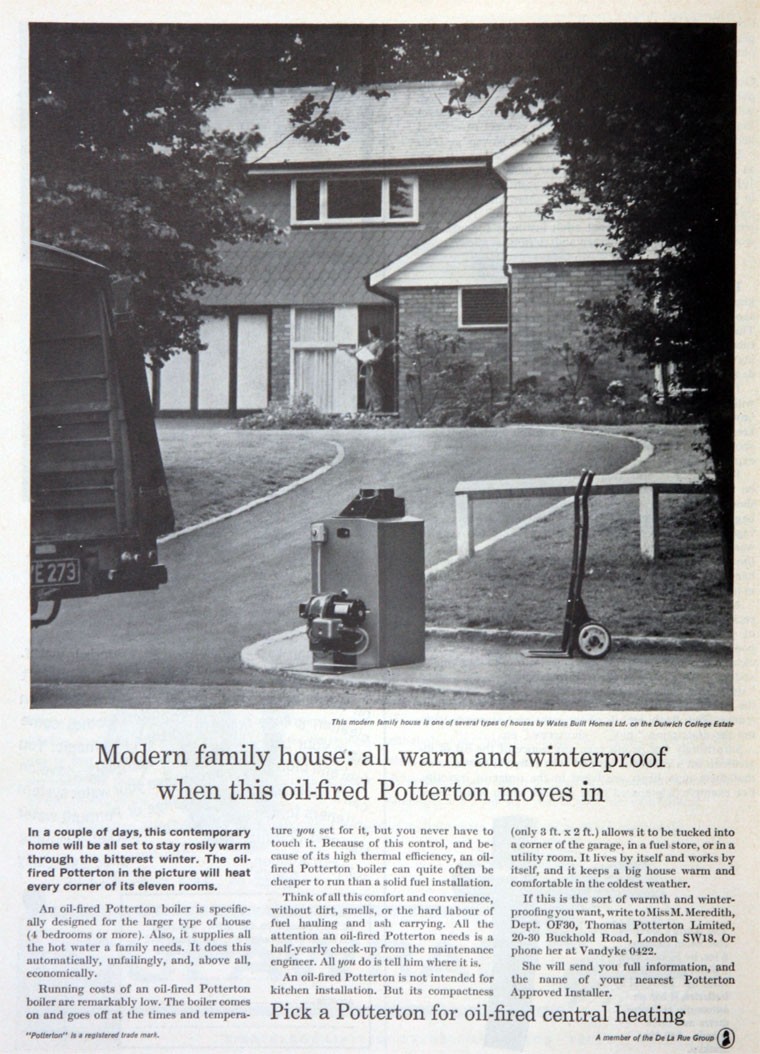 Division of Thomas De La Rue and Co at Warwick.

1946 Thomas De La Rue and Co acquired Thomas Potterton (Heating Engineers) as the basis for a new business in gas water heaters. [1]. De La Rue leased additional factories at Gateshead, which would be used for production, and Elstree, which would mainly be used for development.

1964 Investment in French, German and other companies in Europe[3]