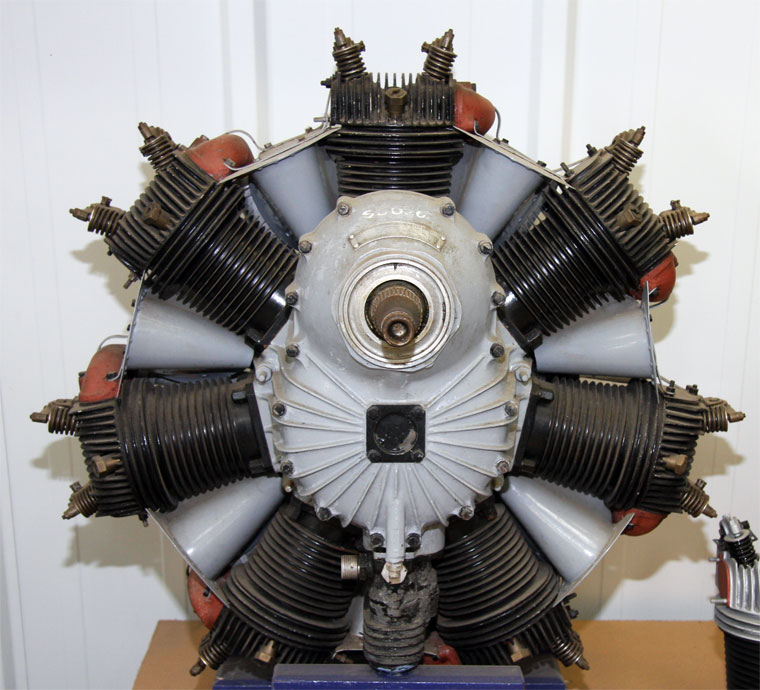 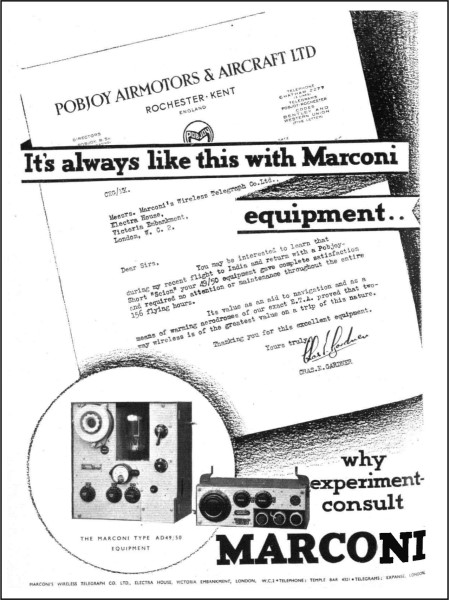 Pobjoy Airmotors of Hooton, near Chester, and Rochester, Kent.

1935 Designed and flew the three-seater Pitate with their own 90 hp Niagra III engine.

1935 Prospectus of the Pobjoy Airmotors and Aircraft Ltd, which was launched to build commercial quantities of the engine and the Scion monoplane designed by Short Brothers; Pobjoy Airmotors Ltd would be liquidated[2]

1938 Short Brothers purchased Pobjoy Airmotors and Aircraft Ltd, engine manufacturers, which had previously moved to Rochester Airport to be near Shorts and with whom they had worked on their latest designs[4]

WWII Manufactured parts for the De Havilland Mosquito. Of Chatham.