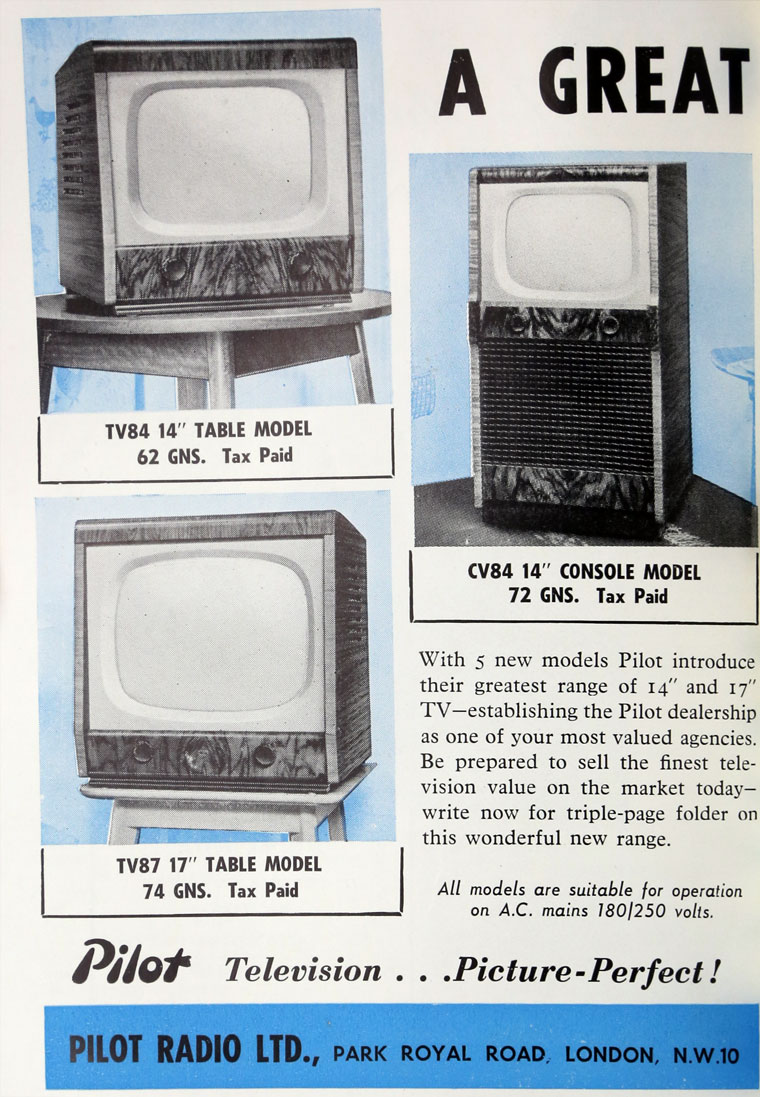 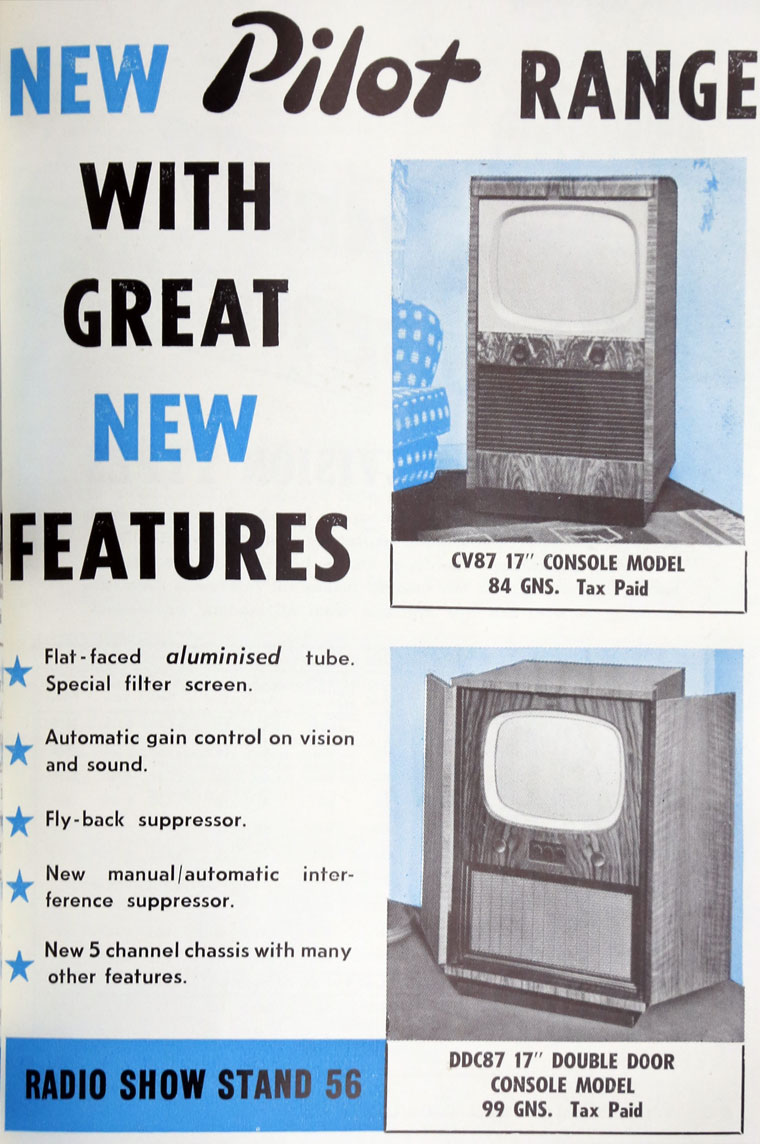 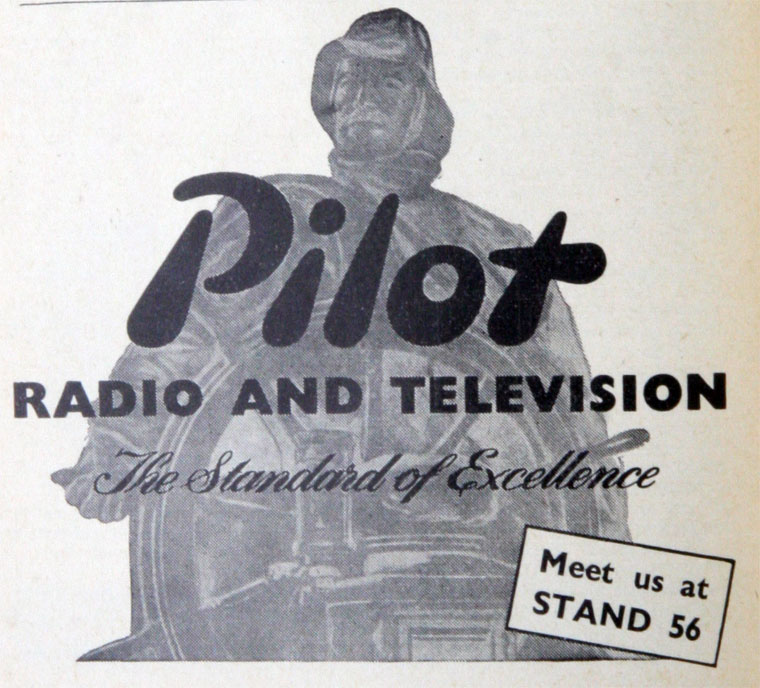 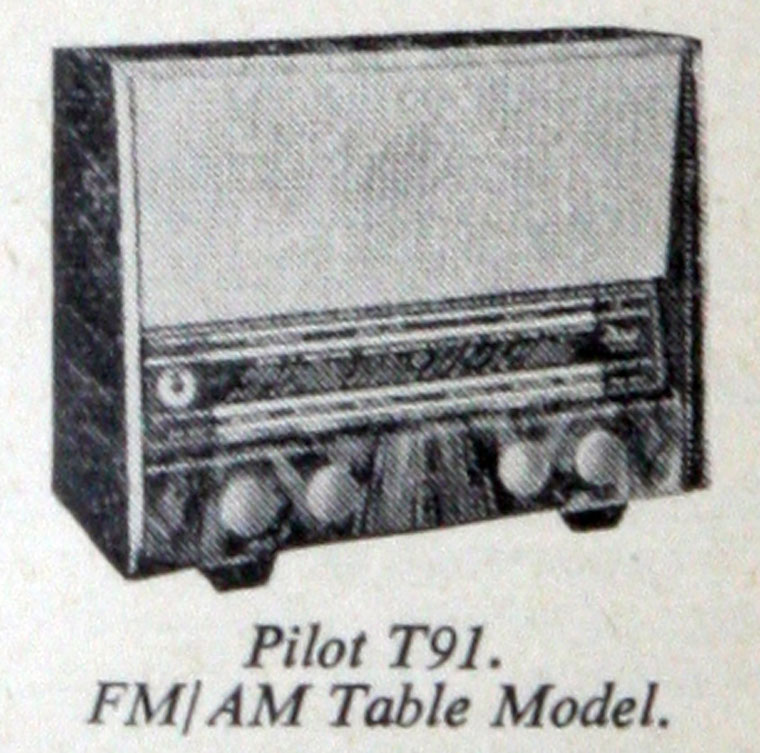 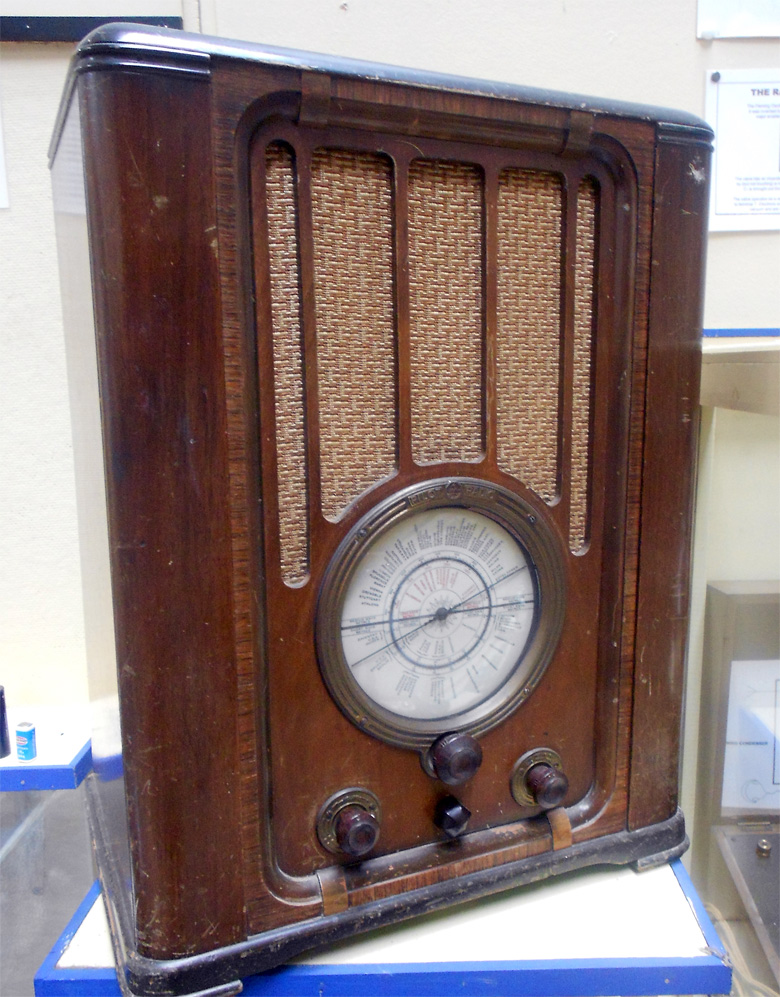 1935 Company founded; the company was associated with the Pilot Radio Corporation of USA, with whom it maintained close ties.

Later Ultra sold its radio and TV business to Thorn who maintained the Pilot brand until 1974.