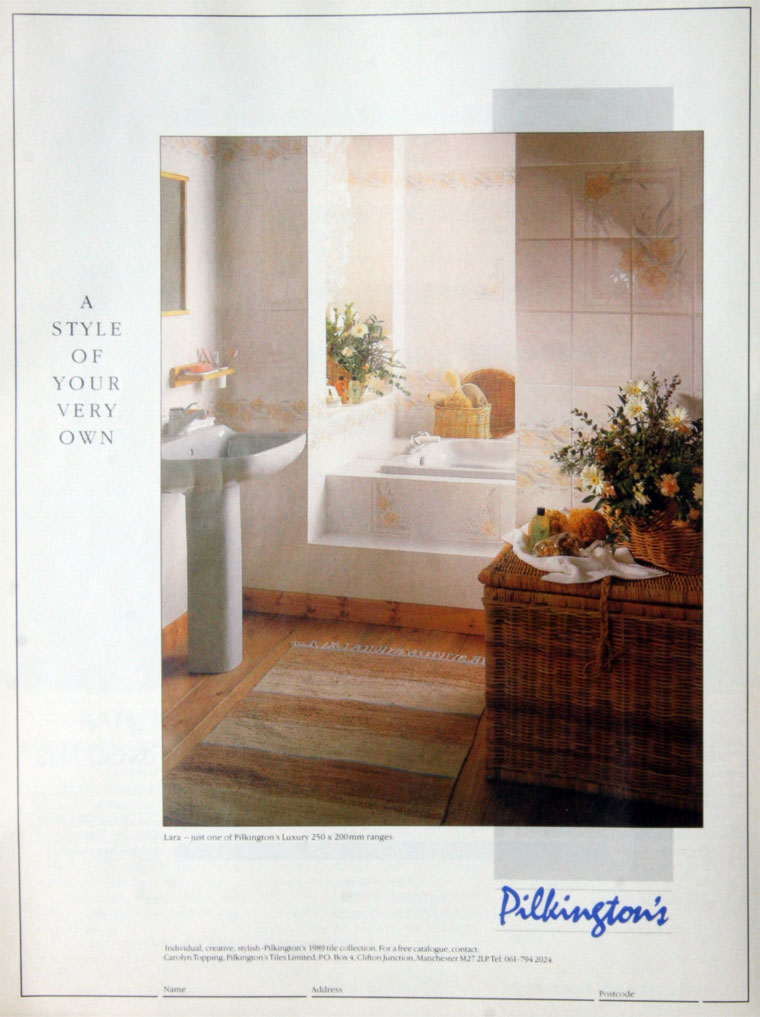 1971 Thomas Tilling acquired a majority interest in the company but Reed International did not sell its 27 percent of the shares, preferring to remain as a minority shareholder[2]