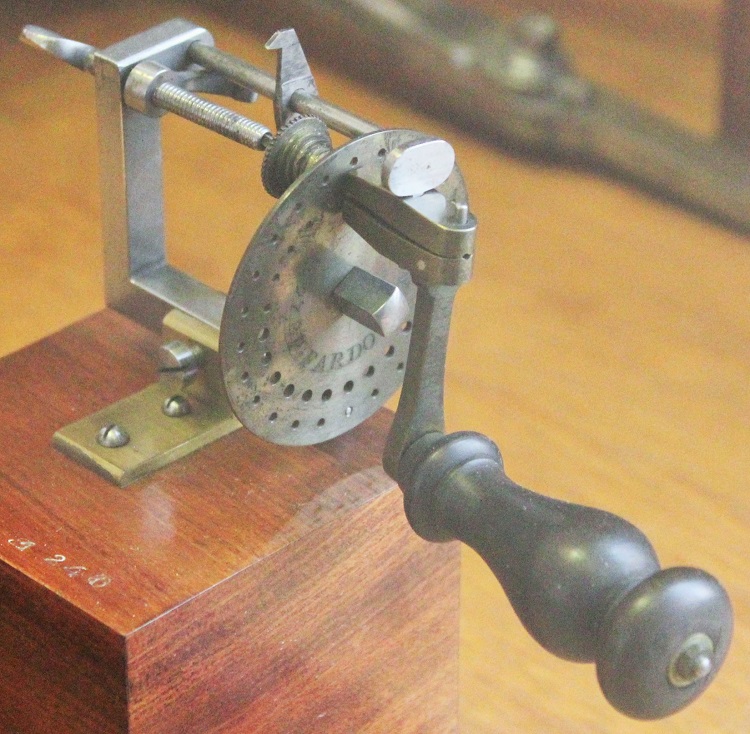 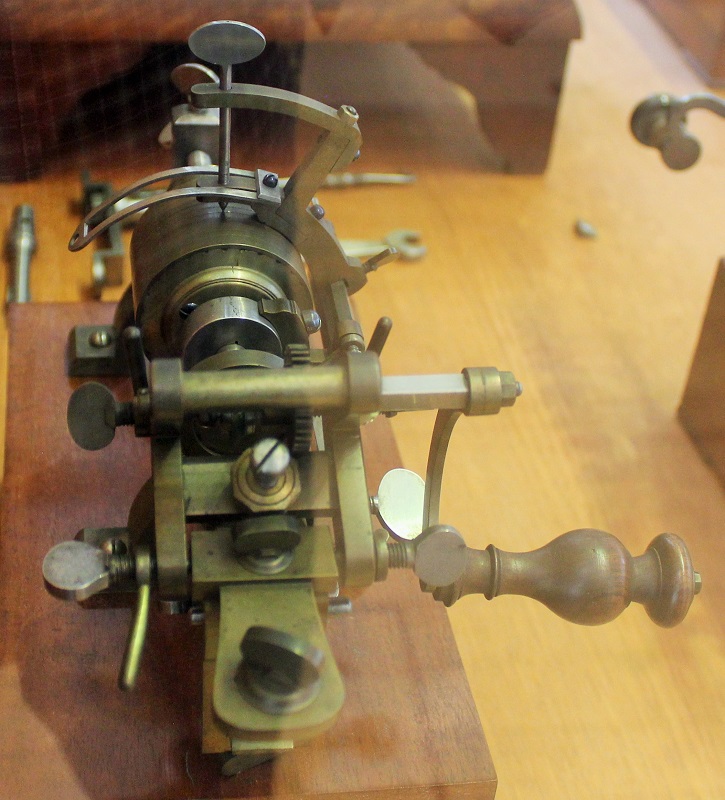 Fardoil may have been the first person in France to produce a gear wheel cutting machine. He has also been credited as being one of the first, if not the first, to use an endless screw to operate a tool carriage. This was on a 1715 fusee-cutting machine.[1]. In fact an earlier example of a machine with a screw-traversed tool holder was described by Plumier ('Machine à manche a couteaux d’Angleterre' - see Early Planing Machines).