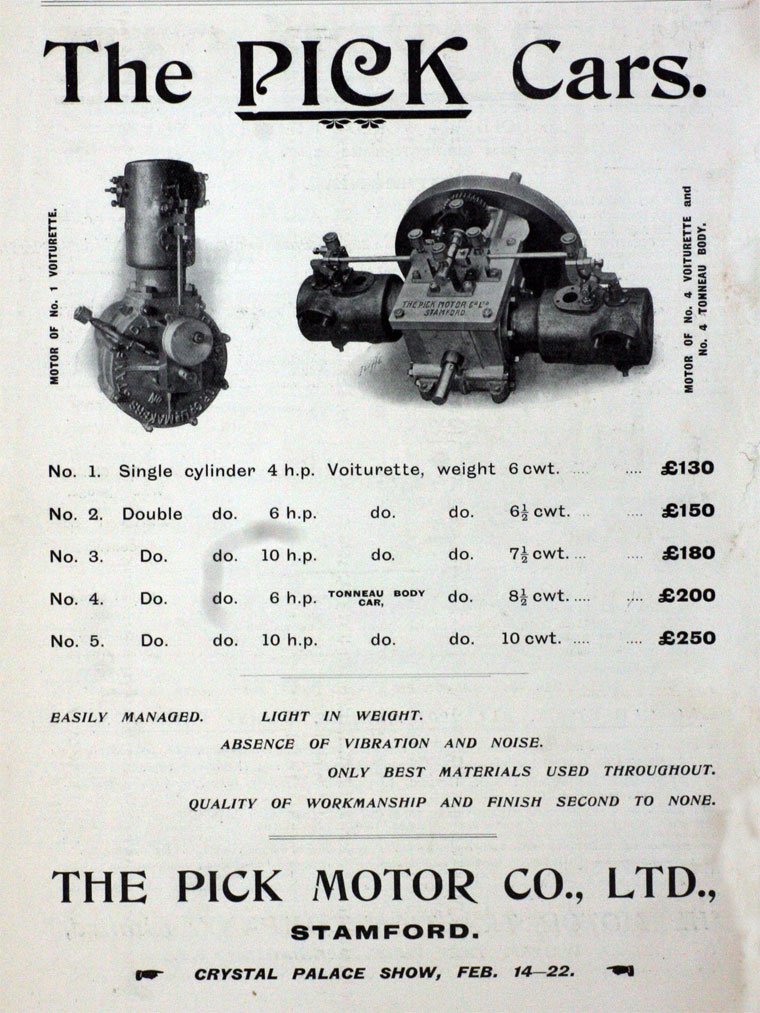 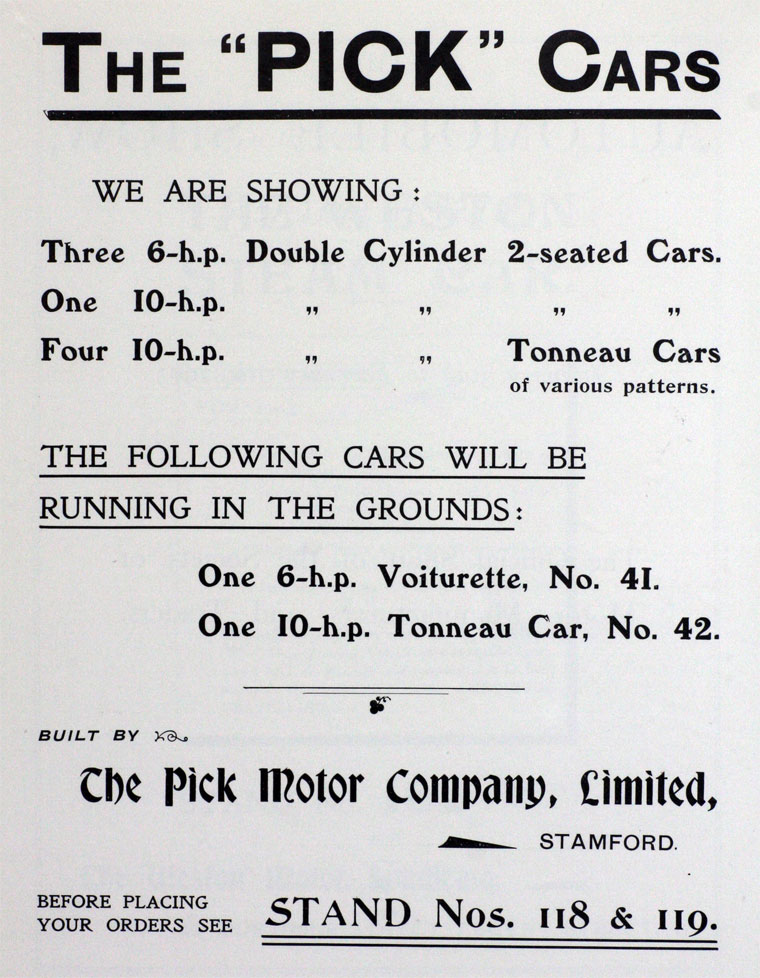 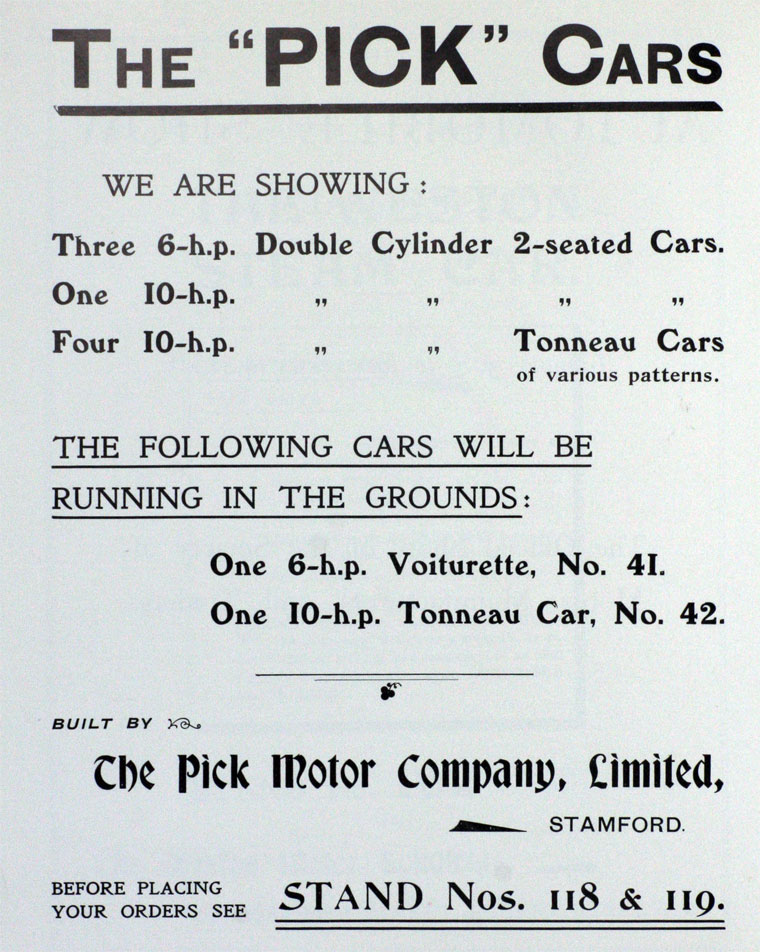 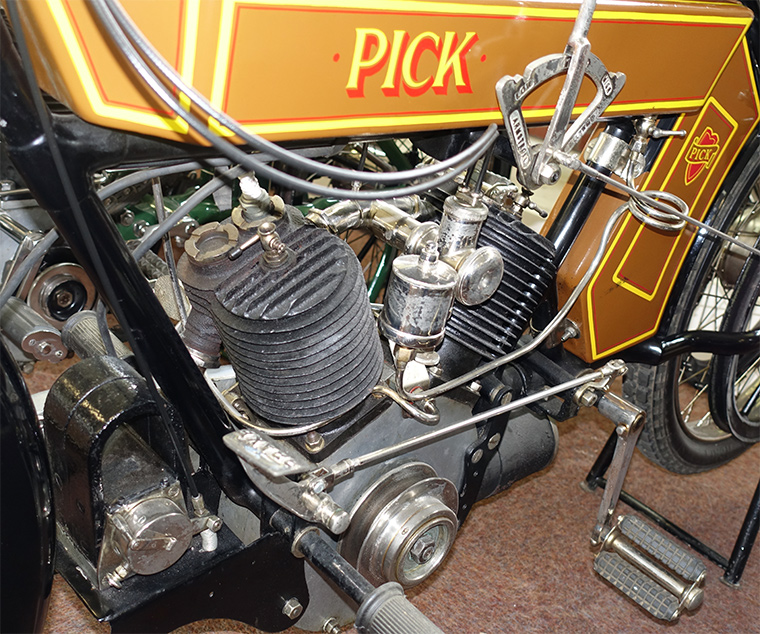 Pick was a motorcycle produced in 1905, possibly in Stamford, Lincolnshire.

Jack Pick was well-known as a farm equipment and bicycle manufacturer in Stamford, Lincs.