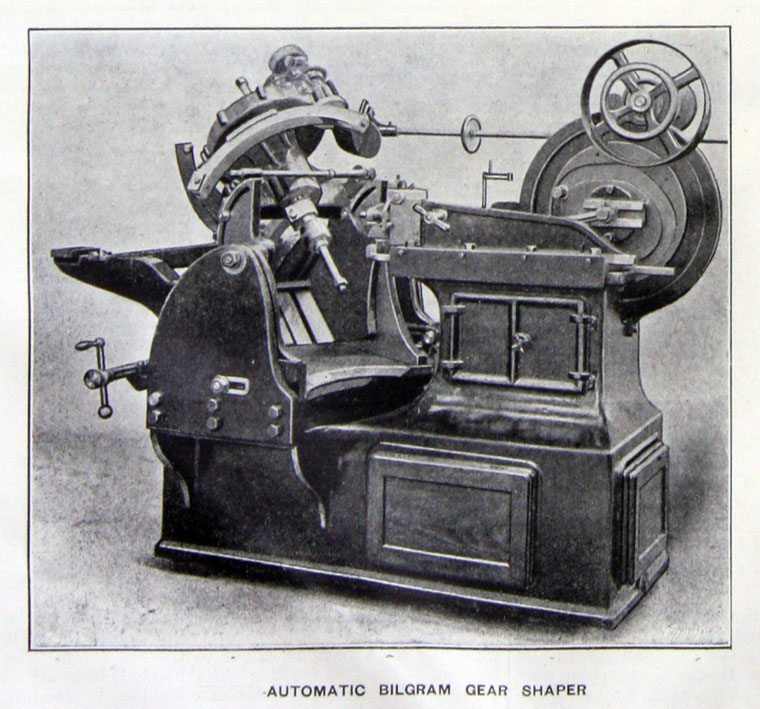 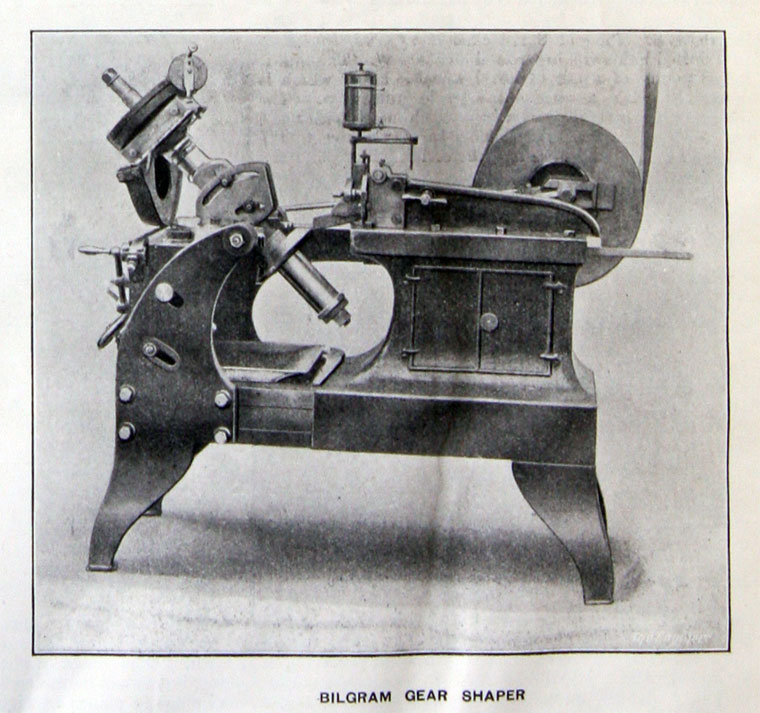 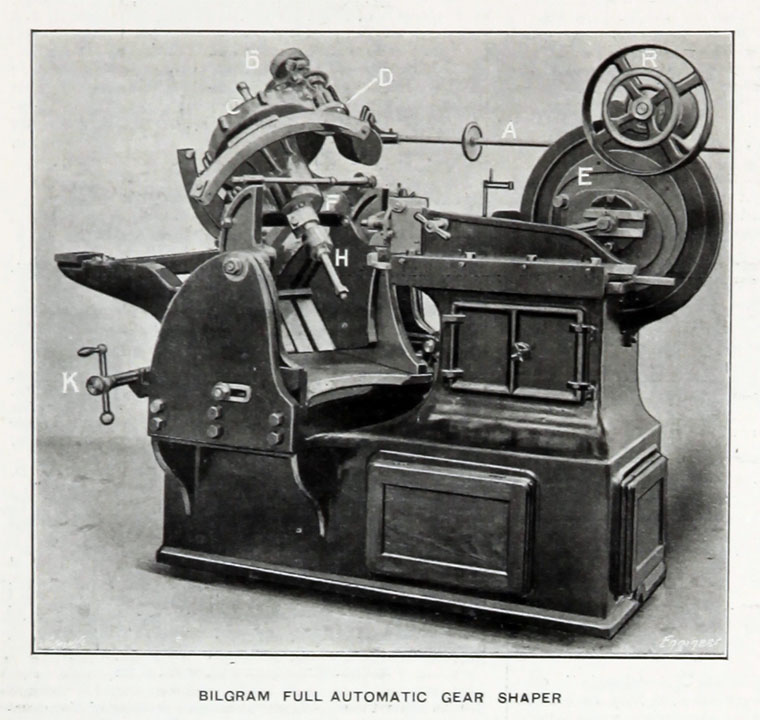 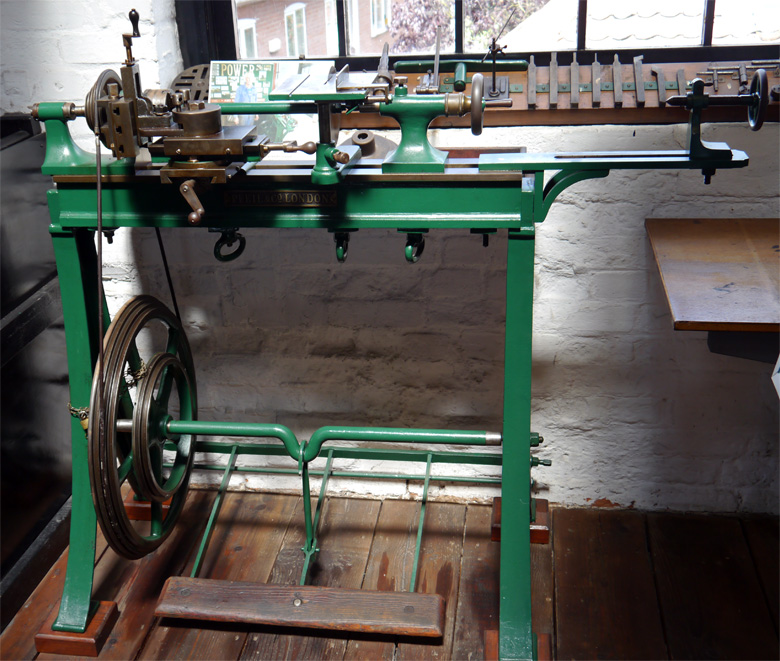 1907 Mentioned. '...Henry Stedall, Horace Stedall, Bertram Pemberton Stedall, and Cecil Pemberton Stedall, carrying on business under the style of Pfeil and Co., of Nos. 145 to 157, St. John-street, Clerkenwell, in the city of London, Iron Merchants...'[2]