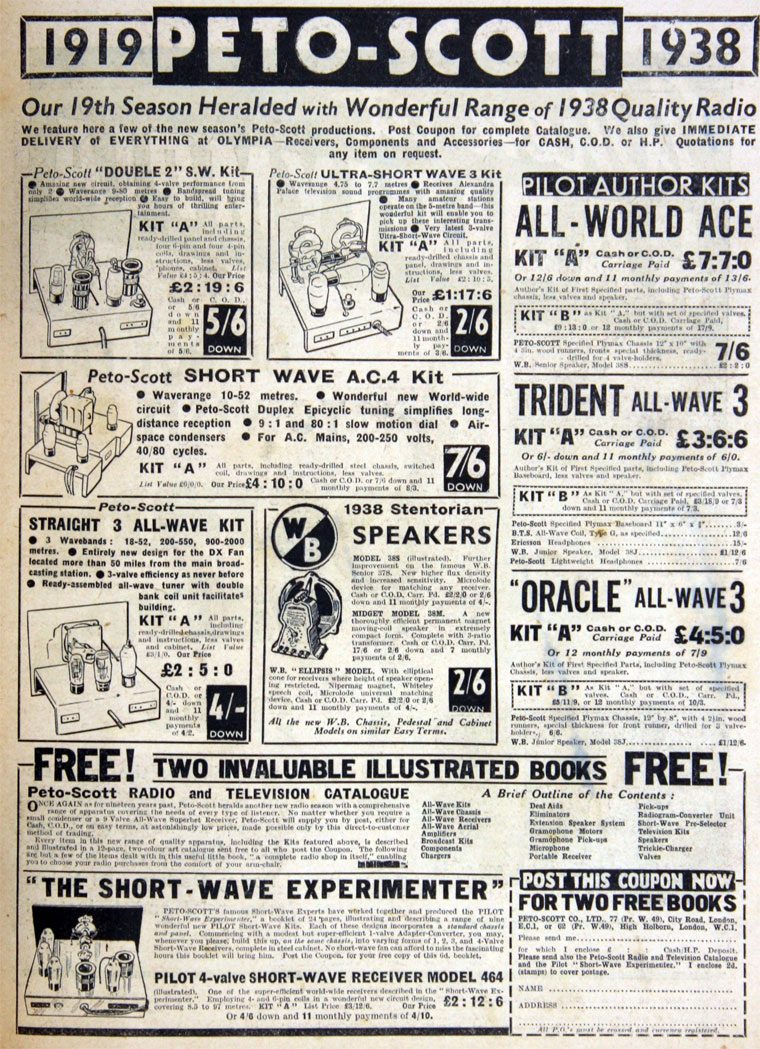 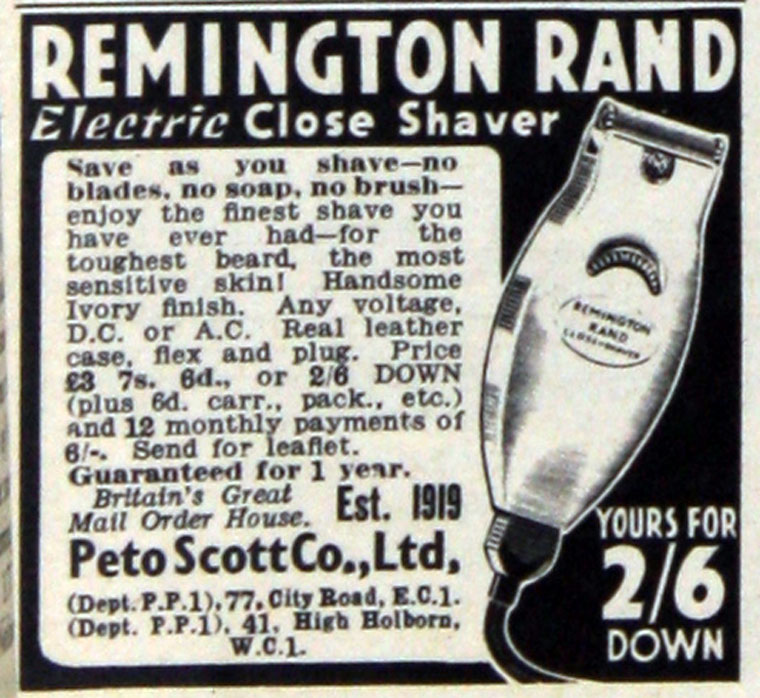 1928 Acquired by British Radio Gramophone Co, a company incorporated for that purpose[2]