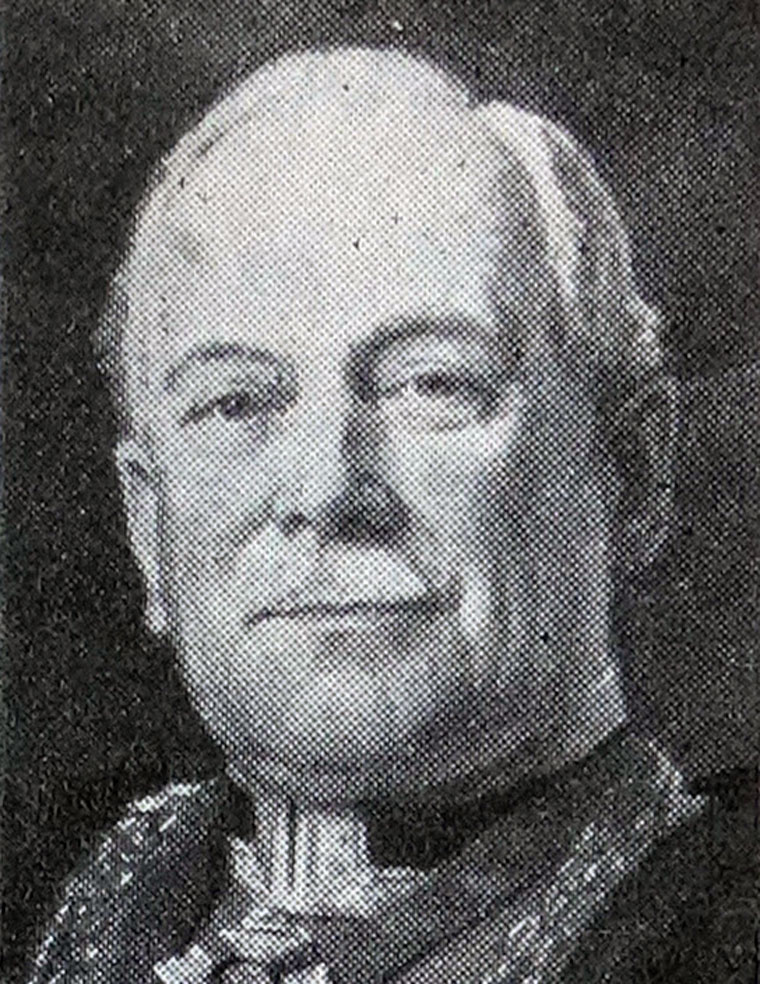 Sir Percy Sanders, C.B.E. D.L., J.P. (Associate Member), died on 22r;d. February, aged 80. He was educated at Felsted College and at Union College, Schenectady, New York. He served his apprenticeship first with the then Metropolitan Vickers Ltd, at Manchester, and later with the General Electric Company of Schenectady.

On returning to England in 1906, he spent some time with British Westinghouse, and joined Paxmans in 1912 as a Joint Managing Director. He remained with the Board until the time of his death, and was, until recently, Chairman.

He specialized in labour relations and for many years was a representative on the Engineering and Allied Employers National Federation General Council and Management Board. Perhaps his greatest managerial triumph was during the years 1920-1938 when he first saved Paxmans from the Official Receiver and then, by his resource, initiative and hard work, restored it to prosperity.

He made a valuable contribution to the civic life of both Colchester and the County of Essex. He was five times Mayor of the Borough of Colchester, and served for many years as a Justice of the Peace and Chairman of the Bench. He was also a member of Essex County Council from 1915 until 1959, when he retired. In 1942 he was appointed Deputy Lieutenant of the County of Essex and in 1944 Honorary Freeman of the Borough of Colchester, and he followed the late Lord Wavell as the 17th High Steward of Colchester in 1950.

His public work included the Chairmanship of the Lord Roberts Memorial Workshops.