Grace's Guide is the leading source of historical information on industry and manufacturing in Britain. This web publication contains 143,859 pages of information and 230,109 images on early companies, their products and the people who designed and built them. 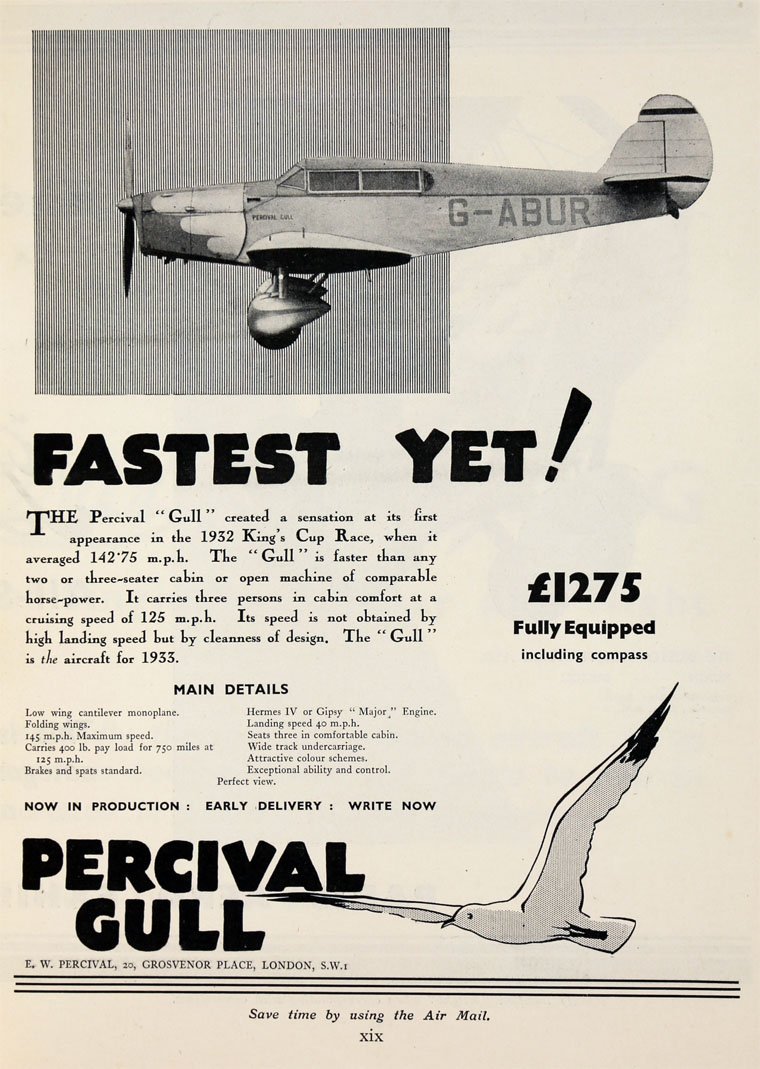 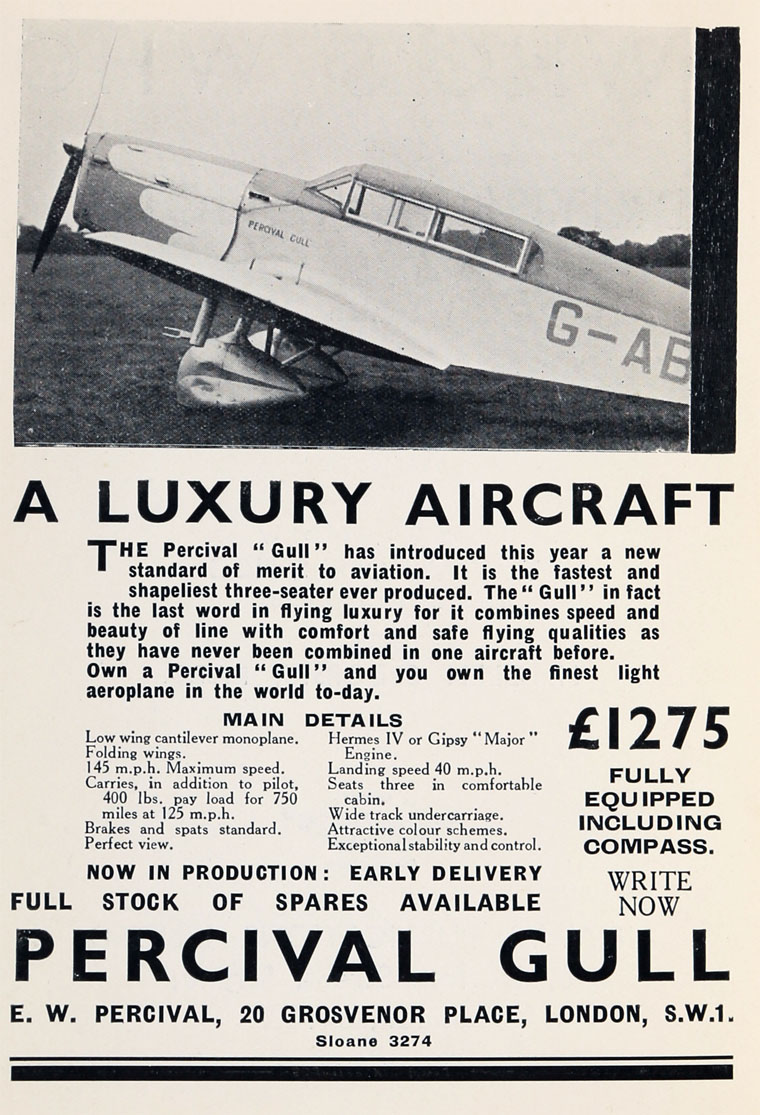 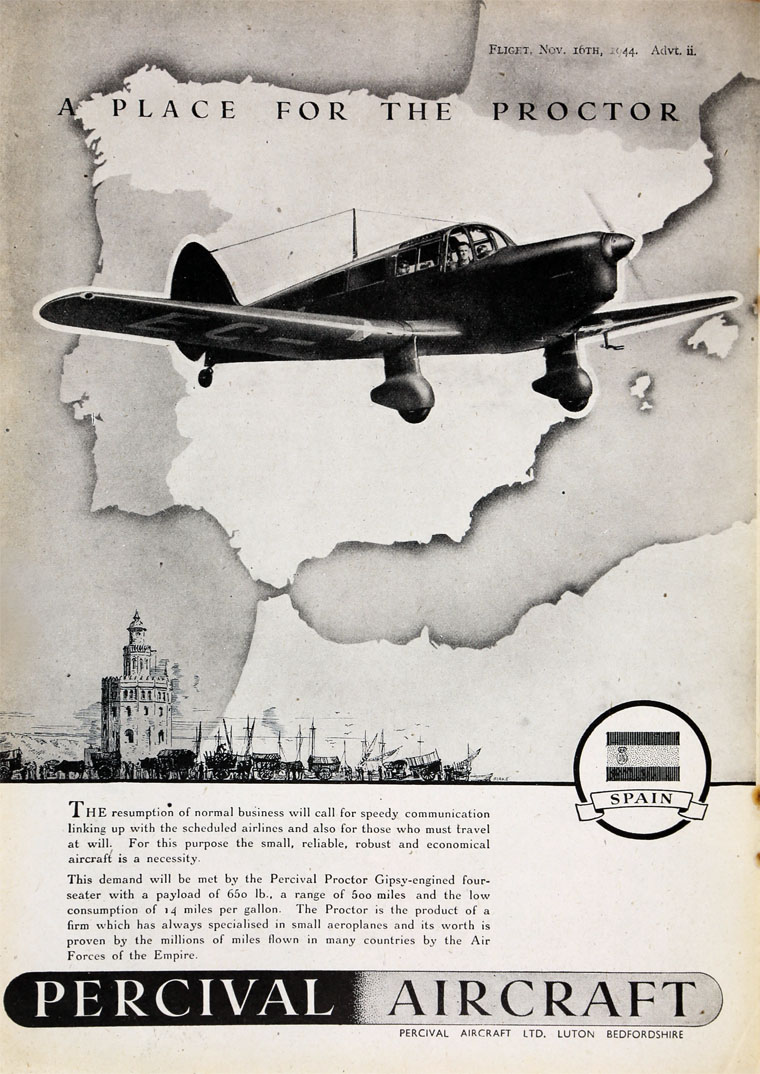 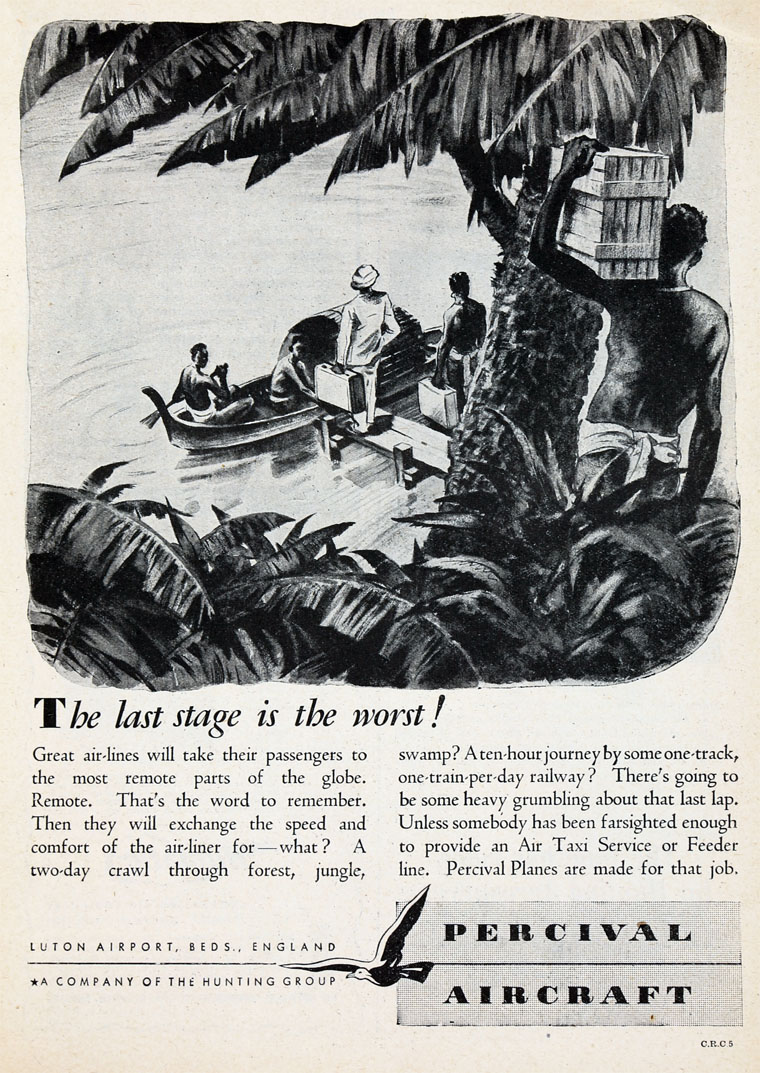 1953. Percival Provost T.1. Exhibit at the National Museum of Flight.

1933 The company was originally formed as Percival Aircraft Co in Gravesend. Restructured it became Percival Aircraft Ltd, and moved to Luton. It was formed by Australian Captain Edgar W. Percival with Lt-Cmd E. W. B. Leake.

1936 Percival Aircraft Ltd was incorporated as a private company[2]

1944 The company became part of the Hunting Group

Developed the twin-engined Prince feeder liner which was very successful, being adapted for a variety of other roles such as air survey (such as with Hunting Aerosurveys Ltd), training, and communications work with the RAF, the Royal Navy, and various foreign and Commonwealth air forces.

1954 Edgar Percival left the company and started a new company at Stapleford Tawney, Essex building 21 EP9 aircraft before selling out to Samlesbury Engineering which later became the Lancashire Aircraft Co in 1960.