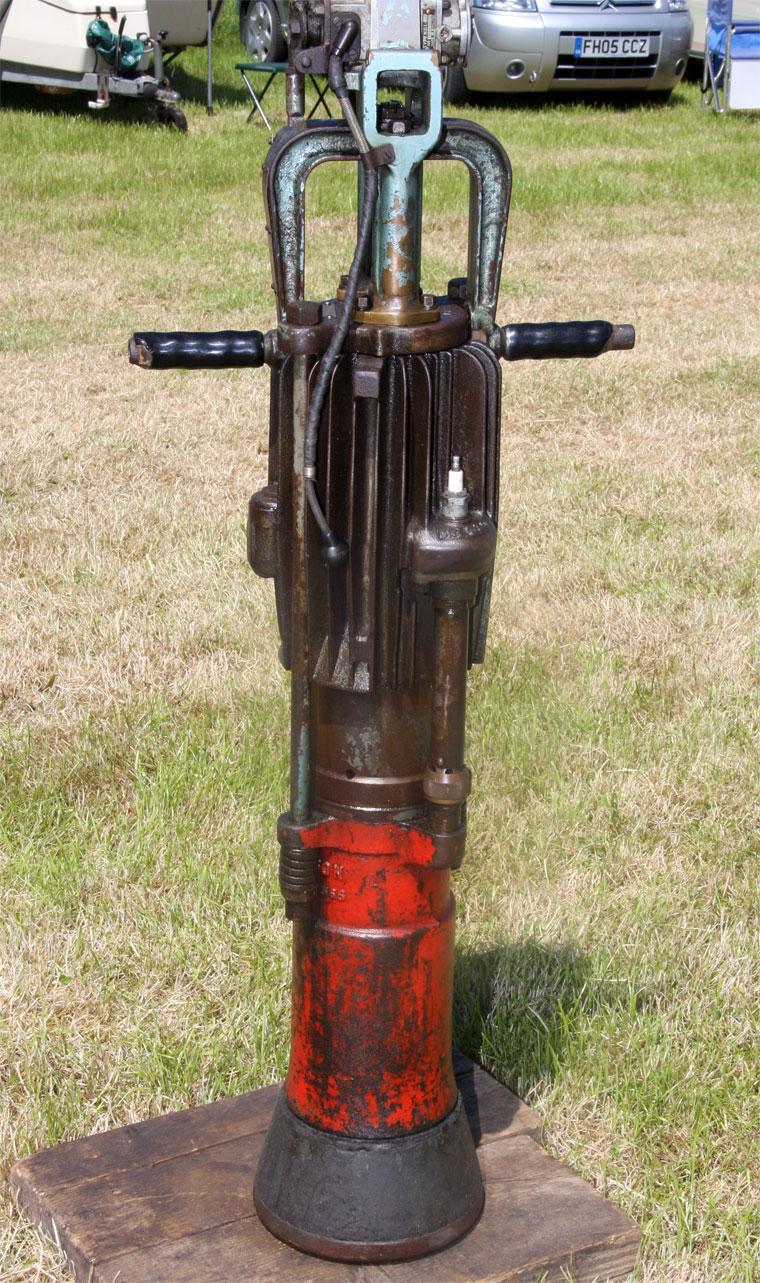 1931 Incorporated as a private company

1931 'Coalville is starting the coming year with a new industry. Messrs. Pegson, Ltd., engineers, some time ago took over a portion of the old works premises formerly occupied by Messrs. Stableford and Co., wagon builders, and the staff has been moved from Leicester during the last few days. Messrs. are specialists in the manufacture of stone crushing machinery, stone granulating, elevating, screening and gravel washing plants.'[1]

1950 'Coalville Firm Gets Uganda Contract. Pegsons, the Coalville engineering firm, one of the group of Mellor Bromley companies, has secured an important contract for supplying all the crushing and screening plant to used in constructing the 60ft. high dam across the White Nile at the Owen Falls, Uganda.'[3]

By 1954 was a subsidiary of Bentley Engineering Co

By 1955 was owned by Sears; had negotiated rights to produce the largest tarmacadam plant in Britain in anticipation of increased demand for the road construction programme[5]