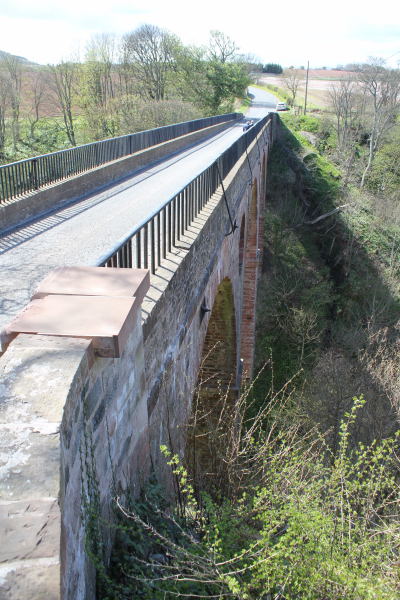 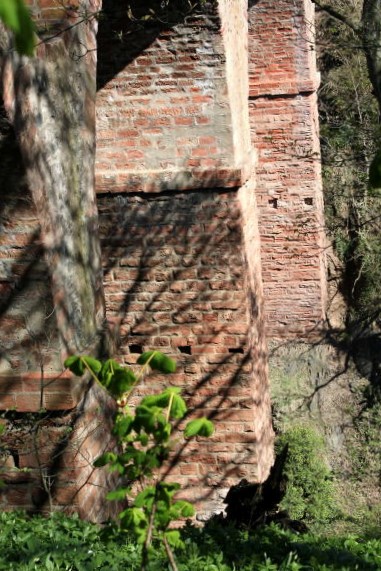 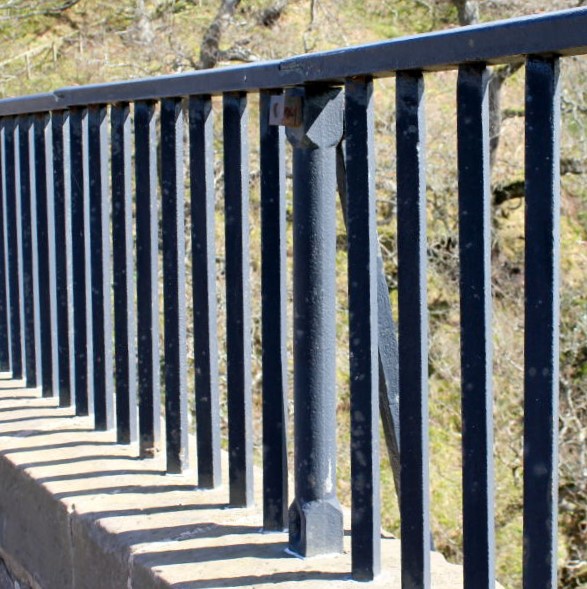 Carries the A1107 over Pease Dean, a deep gully south east of the village of Cockburnspath, N.W. of Eyemouth, Berwickshire.

The A1107 was formerly the main Edinburgh to Berwick-on-Tweed turnpike, now bypassed by the A1.

David Henderson was the mason/architect.