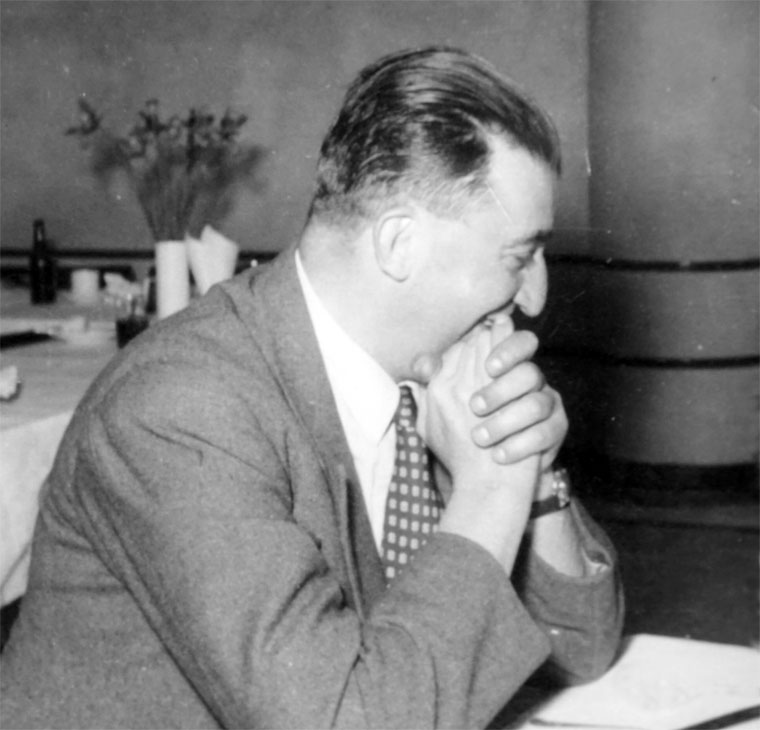 Studied in Prague and obtained a law degree