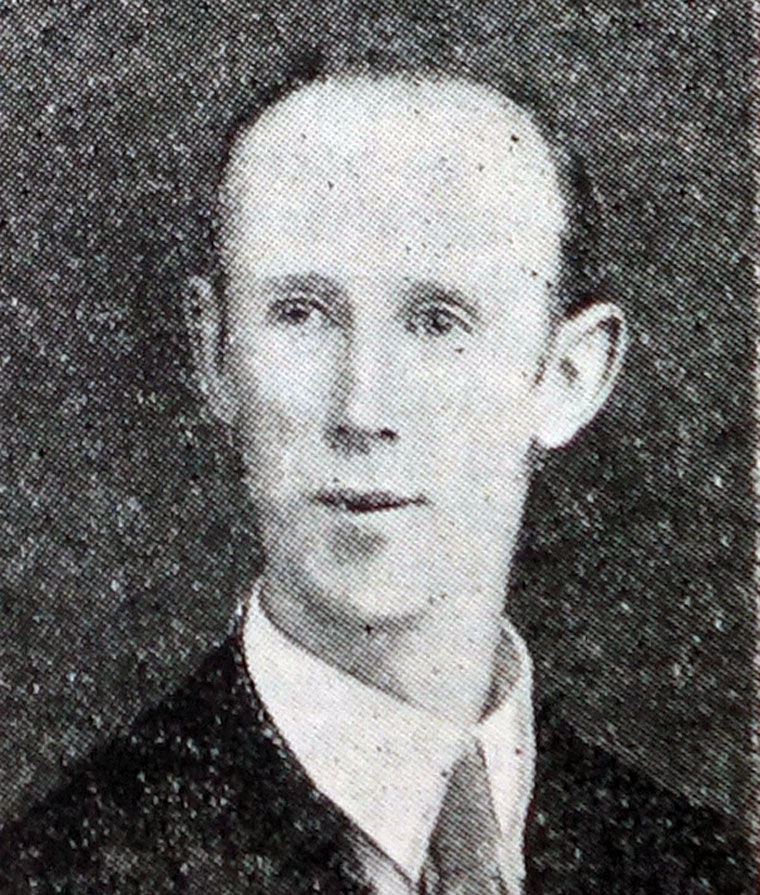 PATRICK PETER CORMACK D.Sc.. F.R.C.Sc.I.. will long be remembered by a very wide circle of Irish engineers for his great work for engineering education. He was born in 1887 in Cloone, Co. Tipperary, and his technical education commenced in 1905 at the Royal College of Science for Ireland. After a brilliant course he received his A.R.C.Sc.I. (mechanical and electrical engineering) in 1908. After some years in the Irish Land Commission he became a lecturer in mechanical engineering subjects in the Technical Institute, Dublin, and in 1919 he joined the teaching staff of the College of Science as demonstrator in mechanical engineering.

The academic life gave him the necessary leisure to apply his mathematical mind to the many practical problems then existing in the mechanical engineering field. His technical and scientific articles were published by the Philosophical Magazine, Scientific American, Engineering, Automobile Engineer, etc., and in general were based on the mathematical solution of practical problems. In 1923 he published his first major work "A Treatise on Engine Balance using Exponentials". This was an original approach to a difficult subject and undoubtedly assisted in the improved balancing of many types of aero-engines. For this work he was awarded the Fellowship of the Royal College of Science, Ireland.

In 1924 he represented the College of Science at the Franklin Centenary in Philadelphia, and at the International Mathematical Congress in Toronto. In 1926, on the acquisition of the College of Science by the National University of Ireland, he became a member of the teaching staff of the University. He was examiner for the Technical Instruction Branch, Department of Education of Eire and of Northern Ireland, and from 1929 he was examiner for Northern Ireland for the Institution of Mechanical Engineers on Heat Engines and Applied Mechanics. In 1936 he published his "Treatise on Screws and Worm Gear, their Mills and Hobs", and in the same year he was awarded the D.Sc. degree of the National University of Ireland.

He was a member of the Royal Irish Academy and Past-President of the Engineers' Association. He was elected an Associate Member of the Institution in 1938 and was transferred to Membership in 1942. His death occurred in Dublin on 18th October 1944.