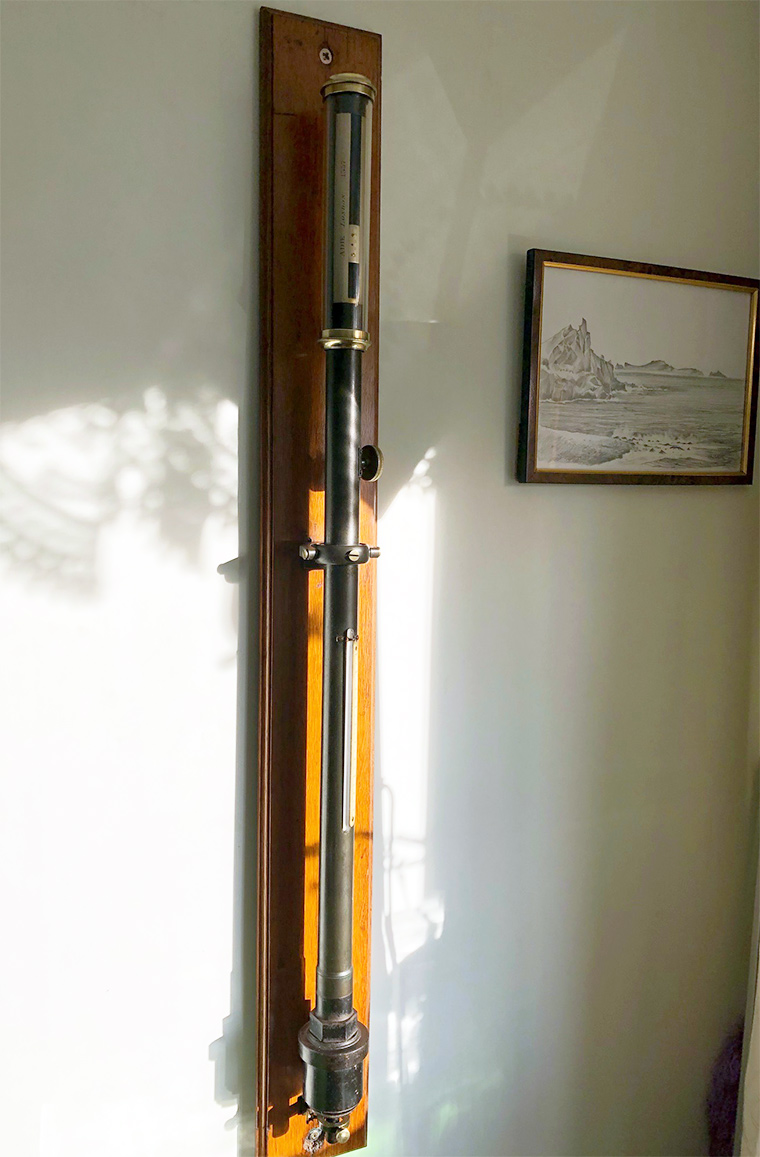 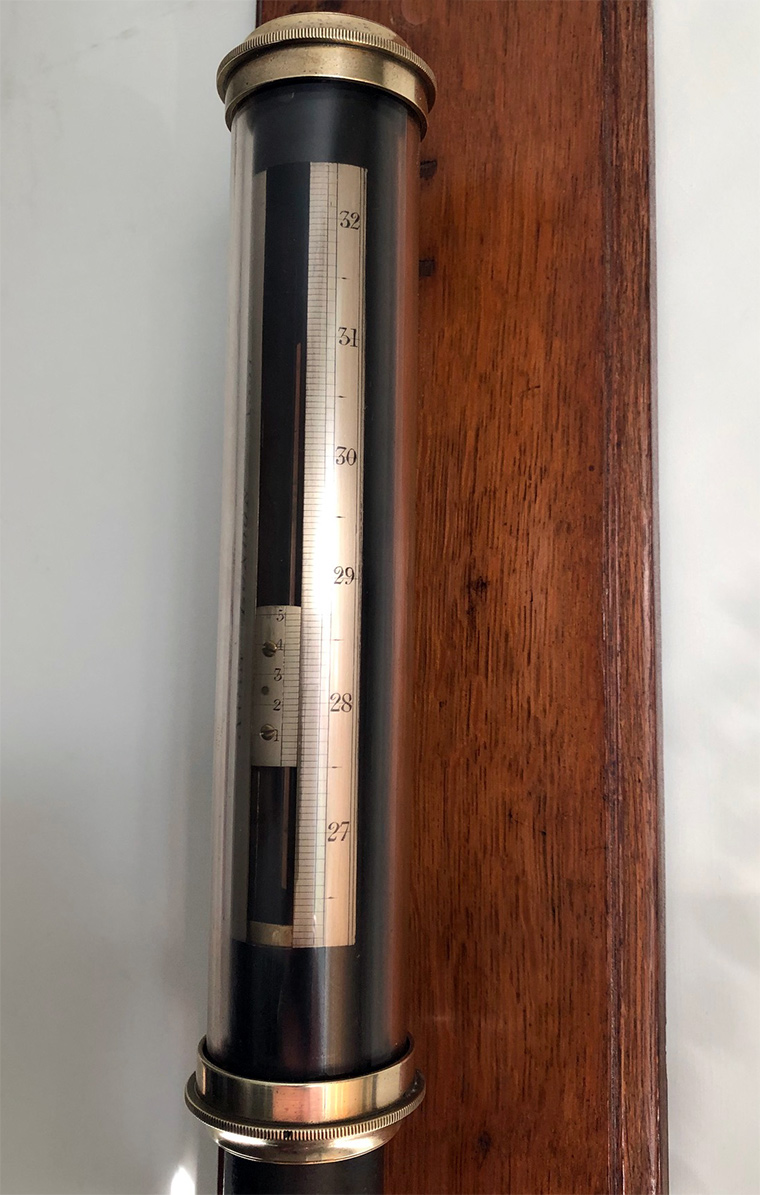 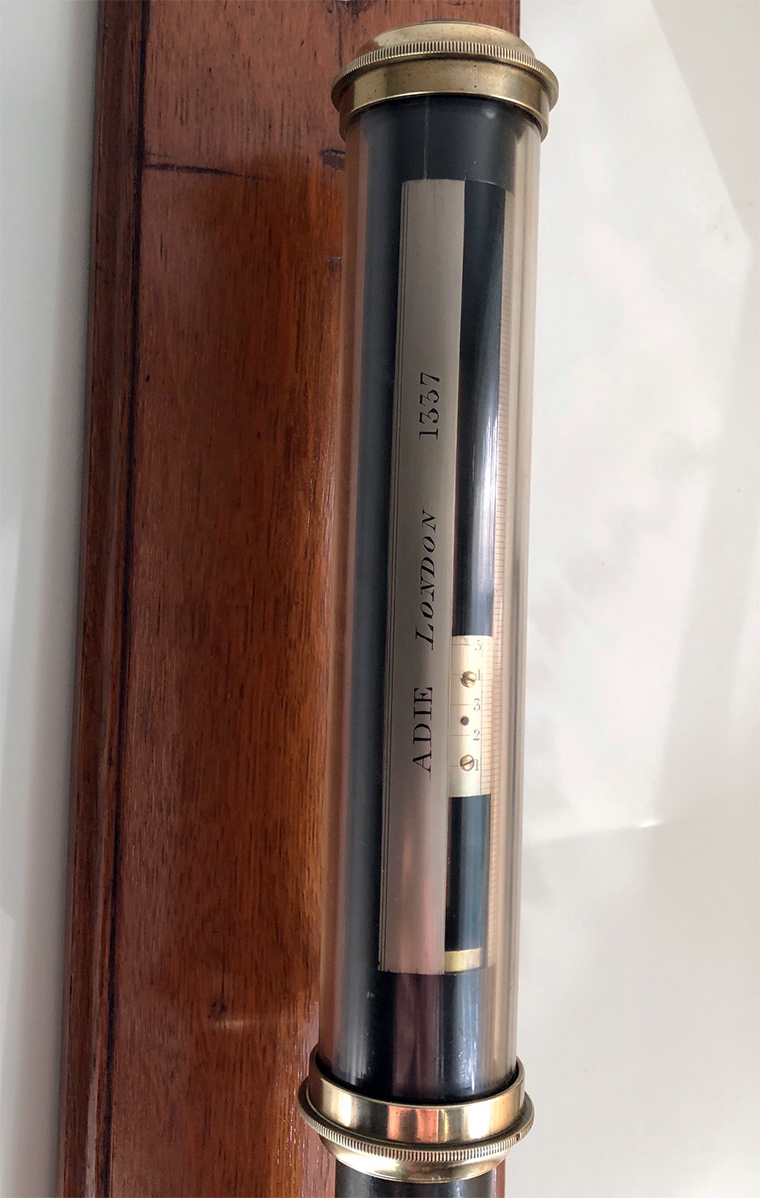 PATRICK ADIE was the youngest son of the late Alexander James Adie, F.R.S.E., optician of Edinburgh, and brother of the late Engineer of the Edinburgh and Glasgow and other railways.

He was born in 1821, and was educated at the High School of Edinburgh. On leaving he went to the workshops of Milne and Son, gas engineers, in that city, where he gained his first mechanical experience.

The next four years were spent in his father’s workshop in Edinburgh, with the exception of six months, which he passed in Sir Thomas Macdougall Brisbane’s observatory, near Kelso, where he gained valuable information, and made the acquaintance of the late Mr. John Welsh, subsequently Superintendent of the Kew Observatory.

About 1847 he came to London, and a few years afterwards set up in business as an optician and surveying-instrument maker, which business he continued till the time of his death. He designed and supplied many of the instruments used by the engineers engaged in the great trigonometrical survey of India, and also in the construction of many railways, both in this country and abroad.

He gained medals at the Exhibitions of 1851 (London), 1855 (Paris), 1862 (London), &C., for excellence of these instruments. For meteorological instruments his reputation was fully sustained, many certificates being received from Kew Observatory, showing that they were without error.

That Mr. Adie possessed great inventive power is shown by the fact that he took out no less than twelve patents, many of which are well known, and have proved very successful. One of these patents he was engaged in perfecting at the time of his death. It consists in the employment of corrugated steel belting, in lieu of leather, which he believed would effect a large saving both in power and cost. In this opinion he was supported by some eminent Members of the Institution, to whom he was well known, and who frequently sought the advice which his great experience enabled him to give.

During the last ten years of his life he had suffered from bronchitis and heart disease.

He was elected an Associate of the Institution on the 2nd of May, 1865.