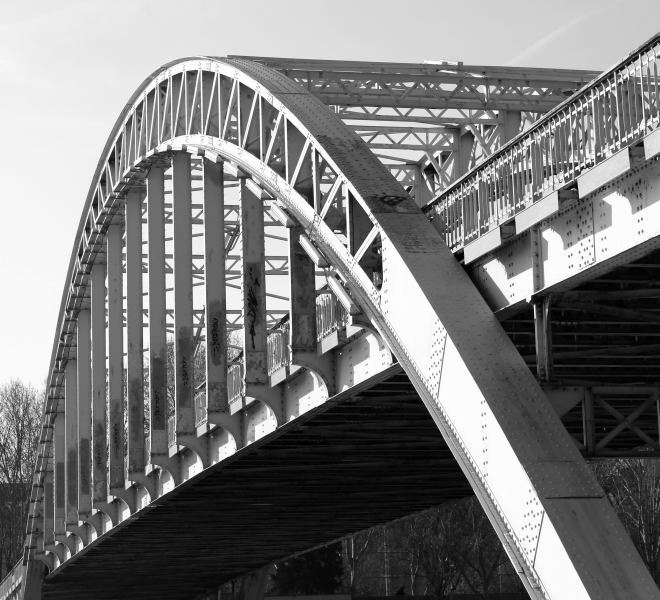 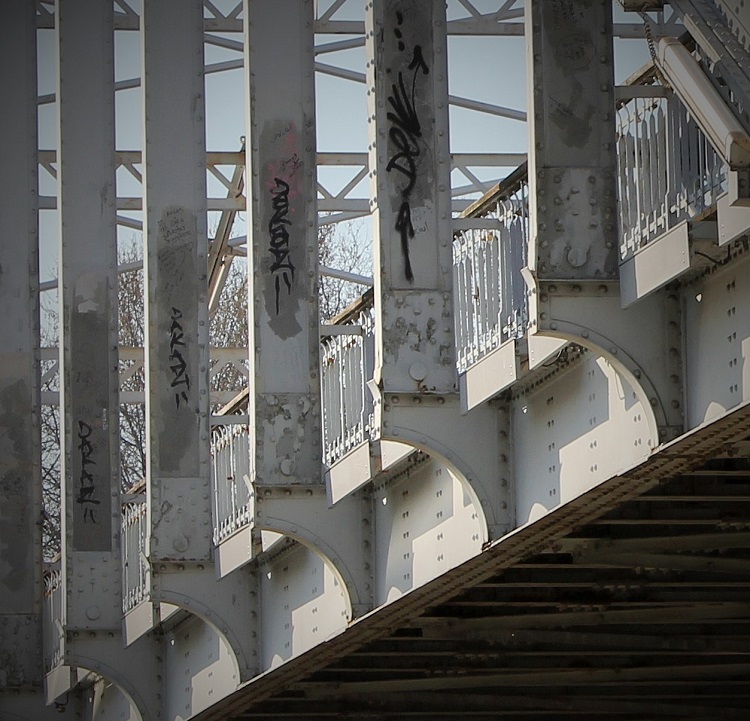 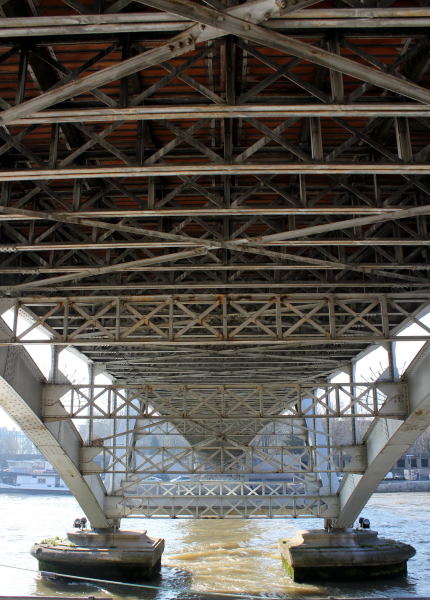 The Passerelle Debilly (Debilly Footbridge) is a through arch bridge crossing the River Seine in Paris, connecting the quai de New York to the quai Branly, close to the Eiffel Tower.

In order to accommodate visitor traffic to the 1900 World's Fair, the General Commissioner of the Exposition, Alfred Picard, approved the construction of a footbridge opposite the Avenue Albert de Mun, to join the Army and Navy Halls to the exhibit recreating old Paris. Its architect, Jean Résal, also designed the Pont Alexandre III and the Viaduc d'Austerlitz.

The bridge became a permanent fixture after it was relocated opposite to the rue de la Manutention, a short distance upstream.