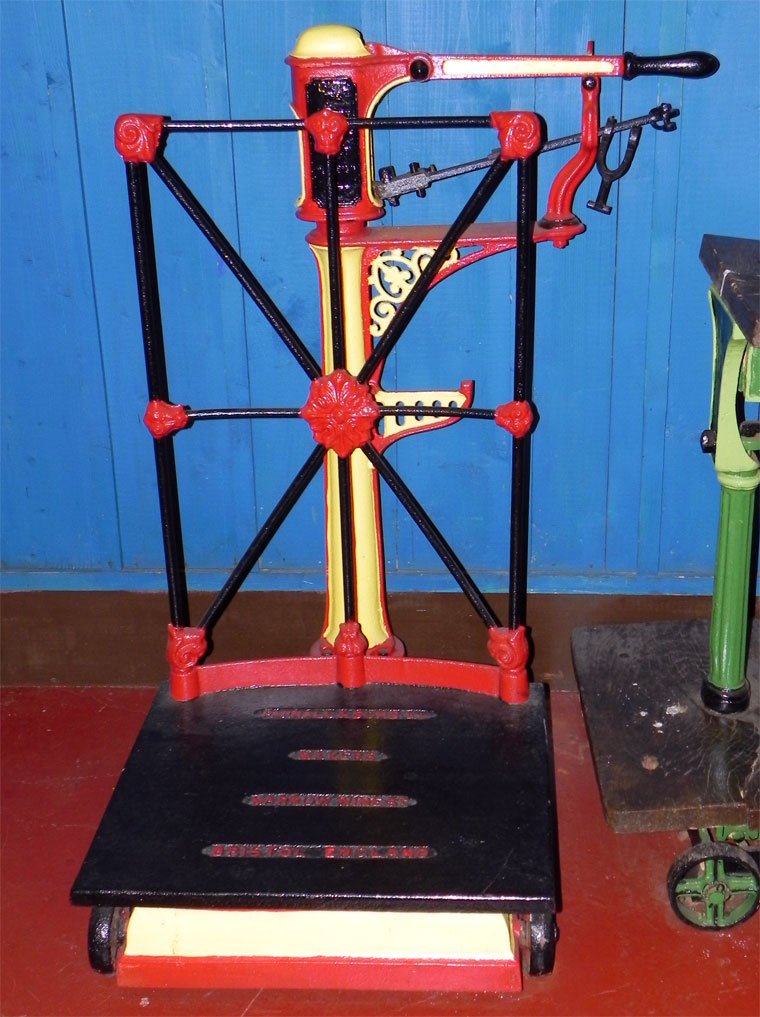 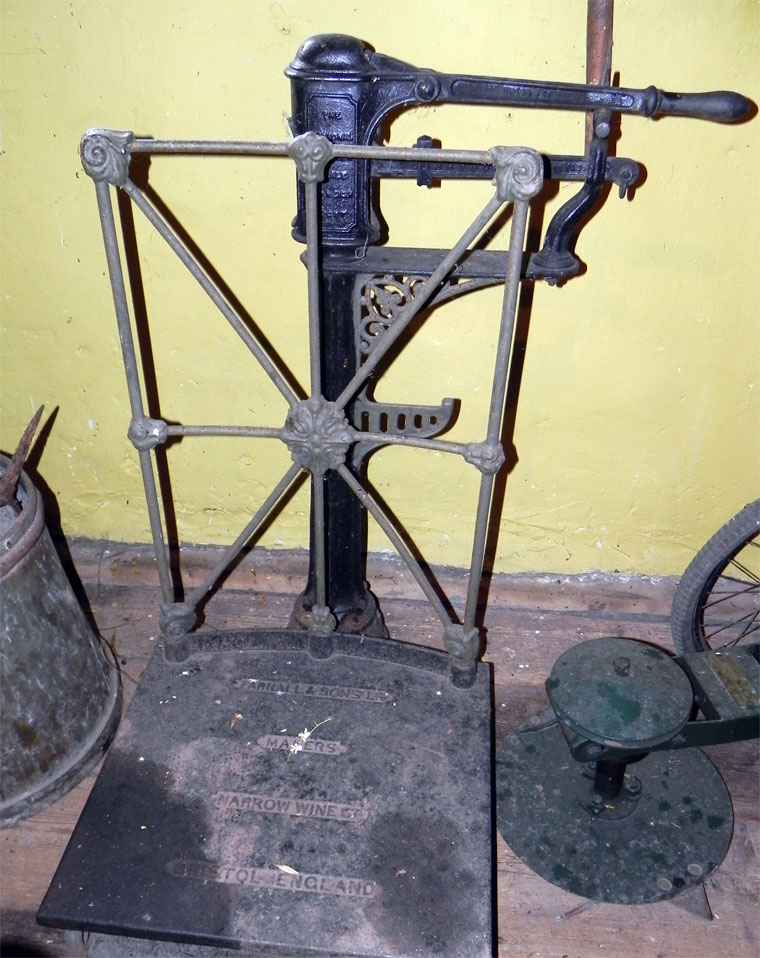 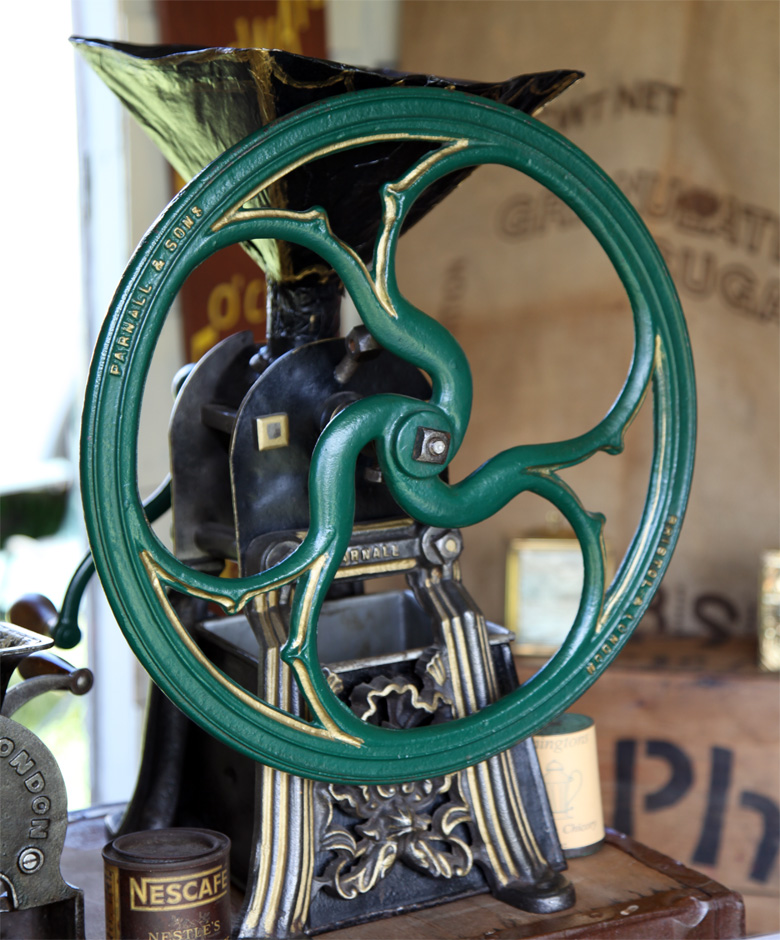 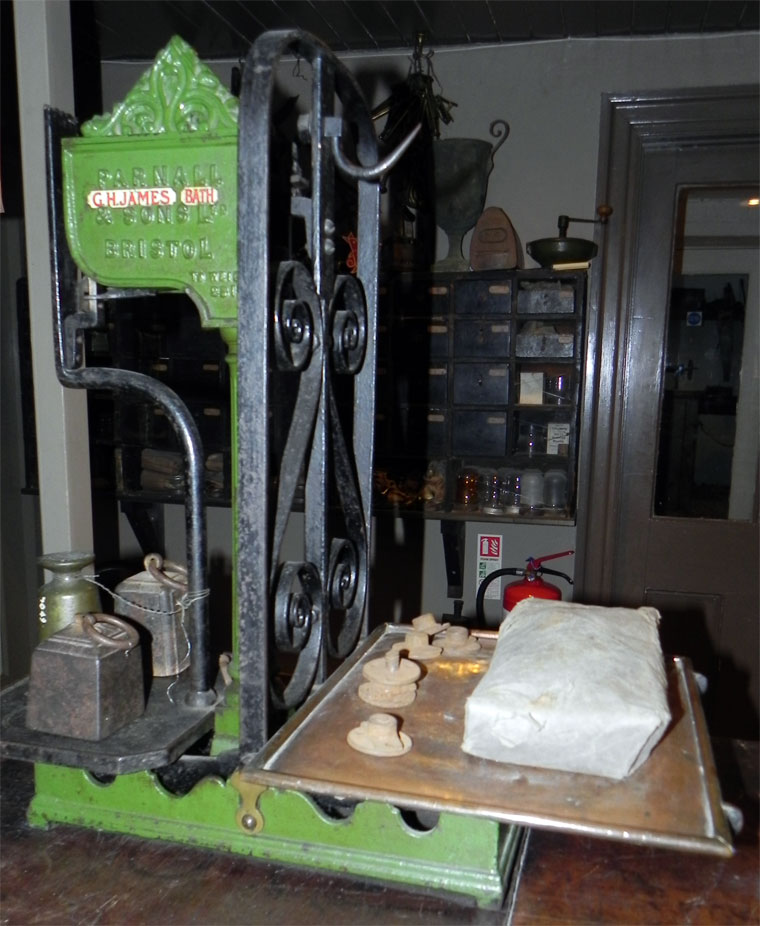 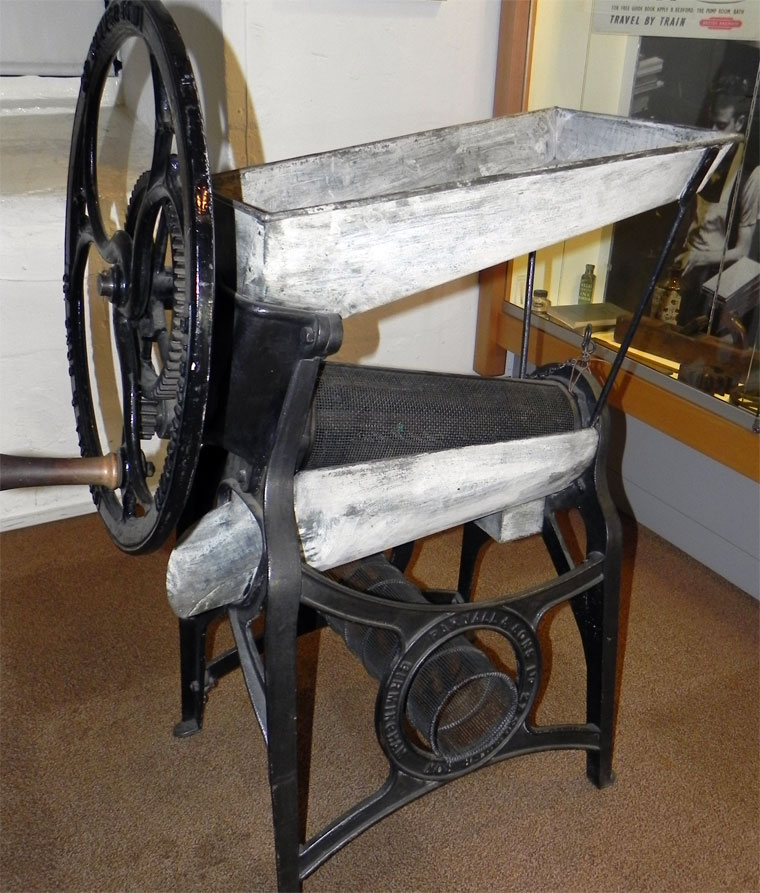 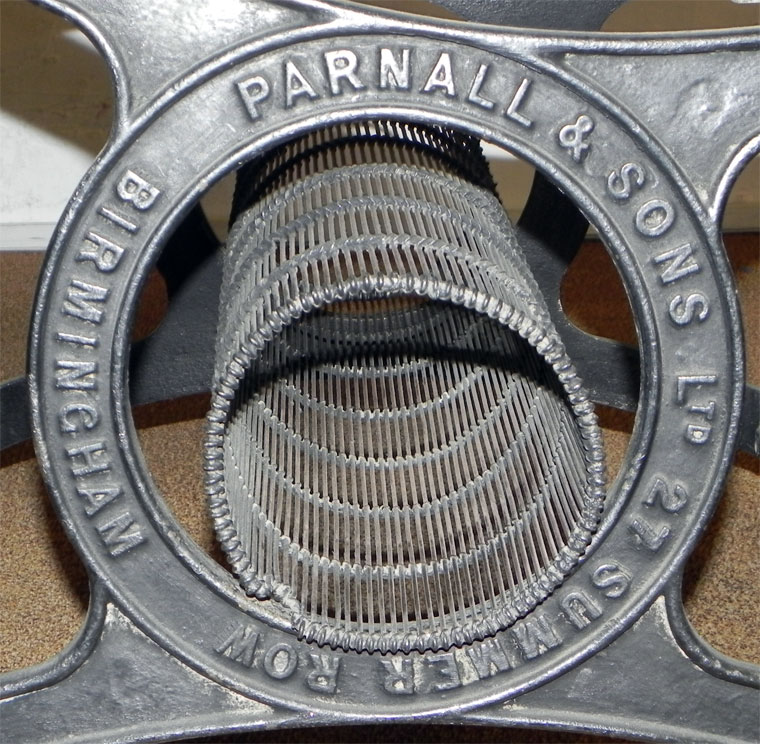 1887 Parnall and Sons Ltd, public offering of shares in the new company formed to acquire company of the same name, manufacturer of scales and weighing machines, iron and brass founders, general machinists, shop front builders and shop fitters[2]. John Parnall was managing director; the recent death of his brother had placed too much demands on John to run the business (which had national reputation) alone; about 220 employees.

1889 Private company. Parnall and Sons was registered on 29 June, to take over the business of the firm of the same name, shop fitters, scale makers, iron and brass founders. [3]

1916 Parnall and Sons produced their own design of coastal defence aircraft.

The demands of war brought many new arrivals into the world of aircraft production and the company received large orders from the Admiralty for aircraft designed elsewhere, including the Panther Ship Aeroplane, of which a large number were ordered, Avro 504s and Short Brothers 827s.

The quality of workmanship and enthusiasm for the new product was soon apparent and it brought an enquiry in 1916 for a design of their own to meet a requirement for a coastal defence aircraft. At that time the principal threat to Britain was seen as Zeppelin attacks and a specially designed fighter was sought to counter this threat. Harold Bolas was released from the Admiralty as designer.

Around 1920 it was considered that prospects in the aircraft industry were poor with the ending of hostilities. But shopfitting was an ongoing business, with office in Farringdon Rd, London[6].

1921 George Geach Parnall formed a new company, George Parnall and Co, with a handful of previous employees and opened the Coliseum Works in Park Row, Bristol to build aircraft. This had previously been the Coliseum skating rink. The facade of the works has been retained as part of a new office building (see photo). A blue plaque commemorates the site's (not the building's) connection with the HMV dog 'Nipper', but not with its role as factory making aircraft. This role will surprise many, given its unusual location in a prestigious area. A book, 'Bristol at Work', includes photographs of aircraft within and outside the building [7]

c.1925 W. and T. Avery Ltd were awarded £6500 by the Royal Commission on Awards to Inventors for the Parnall "Panther" ship aeroplane[8]

1929 Carried out work at Piccadilly Circus Underground Station in London[9].

1931 Purchased the business of Tan-Sad chairs which were manufactured at Bristol works[10].

1948 Expansion of the business although shop fitting was subdued due to restrictions on building; established Hussmann British Refrigeration Ltd in association with a leading American company to supply self-service cabinets[13].

1963 Averys owned both Parnall and Sons and George Parnall (first report of the latter at AGM), both of whom were involved in shopfitting; sold Hussmann British Refrigeration Ltd to whom Parnall and Sons would continue to supply casings[15].

1967 Both Parnall and Sons and George Parnall were described at the Averys AGM[16].