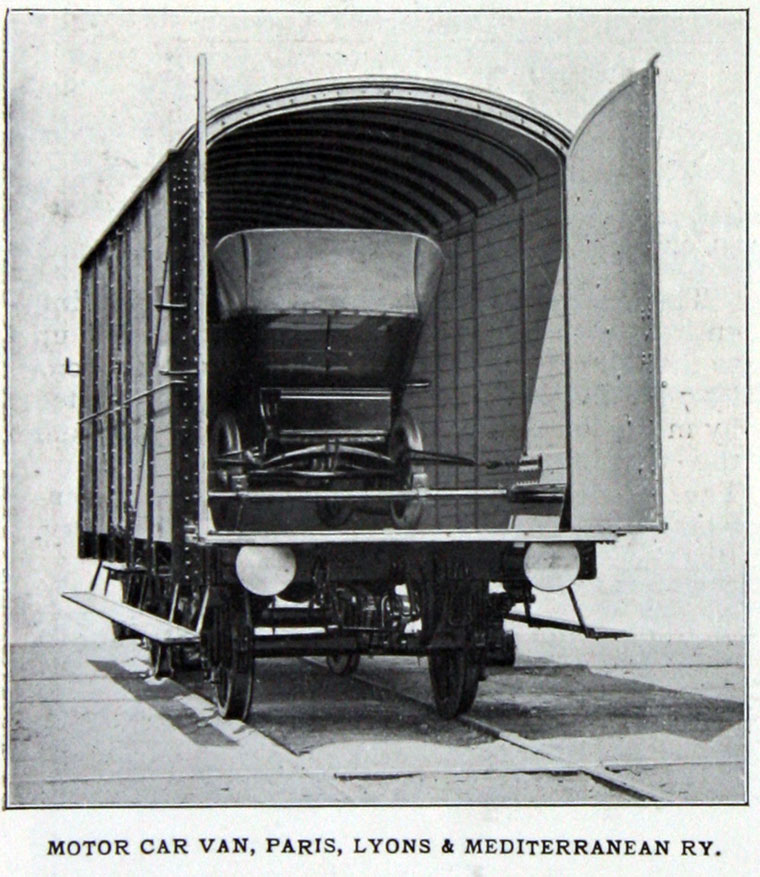 Created between 1858 and 1862 from the amalgamation of the earlier Paris-Lyon and Lyon-Méditerranée companies, and subsequently incorporating a number of smaller railways, the PLM operated chiefly in the south-east of France, with a main line which connected Paris to the Côte d'Azur by way of Dijon, Lyon, and Marseille. The company was also the operator of railways in Algeria.[1]

PLM commissioned poster artist Roger Broders, sponsoring his travel to the Côte d'Azur and the French Alps so he could visit the subjects of his work. Lithographs of travel posters Broders rendered for PLM are still available commercially.