Reg No. MA 3006. (Michael McClelland is the man leaning on the windshield). 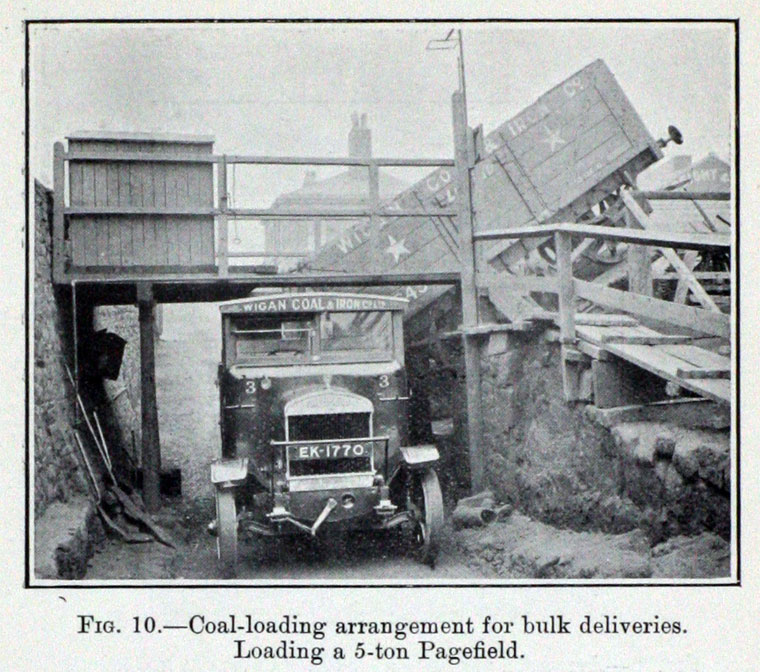 1904 The firm was formed for general engineering work

1913 Produced the N model, a subsidy 4ton lorry using a 42 hp Dorman engine and supplied 519 to the Forces. It remained in production until 1931.

1913-1917 For a list of the models and prices of Petrol Motor Commercial Vehicles see the 1917 Red Book under the Pagefield name.

1922 A similar lorry rated at 5-tons was produced

1927 A low frame PSV chassis was produced. It was very ahead of its time having a six-cylinder Dorman engine, four wheel internally-expanding drum brakes.

The whole engine assembly could be detached and wheeled out; this was an idea later brought about by Morris-Commercial.

Users of Pagefields were Grant's Saloon Services and Wigan Corporation who were local to the company.

The company were known for making the most successful battery-electric trucks.