Grace's Guide is the leading source of historical information on industry and manufacturing in Britain. This web publication contains 143,384 pages of information and 230,039 images on early companies, their products and the people who designed and built them. 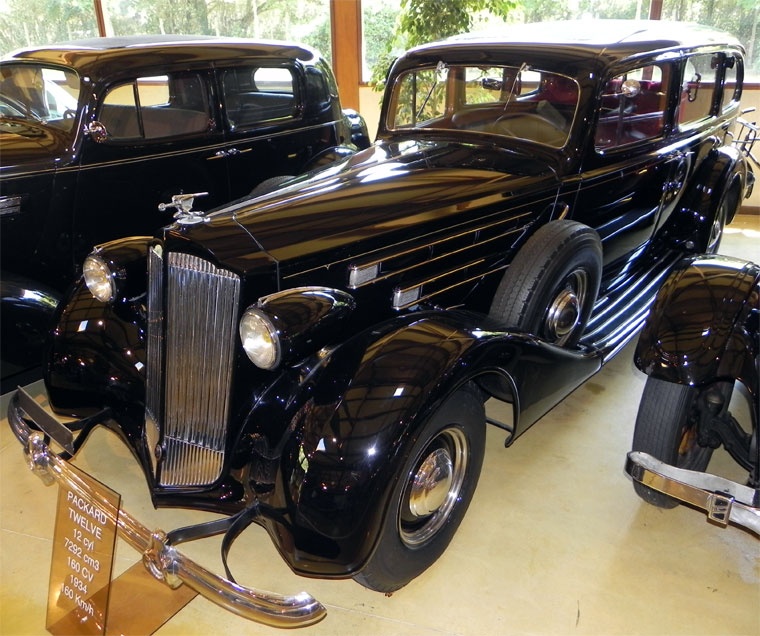 Packard was founded by James Ward Packard, his brother William Doud Packard and their partner, George Lewis Weiss, in the city of Warren, Ohio.

In September, 1900, the Ohio Automobile Company was founded as the manufacturer, while the cars were always sold as Packards. Since these automobiles quickly gained an excellent reputation, and there were more automobile makers that produced — or at least planned to — under the label "Ohio", the name was on October 13, 1902 and it became the Packard Motor Car Company.