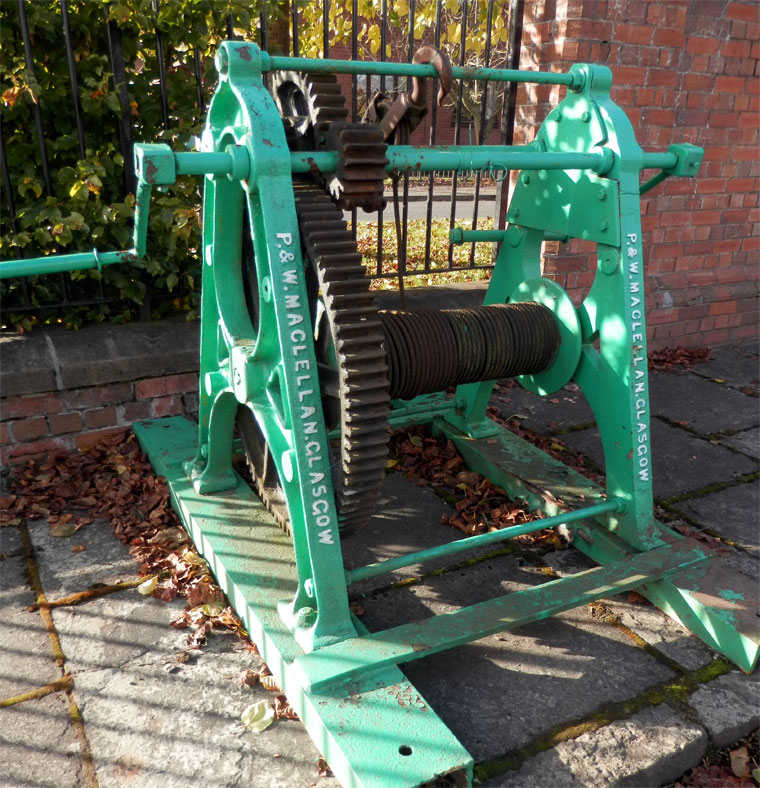 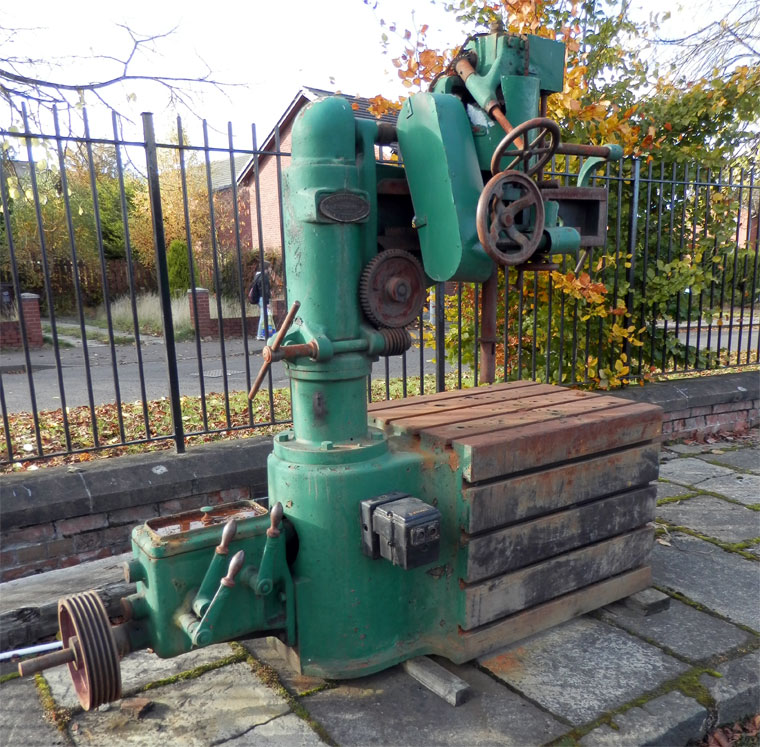 Detail. Exhibit at the Summerlee Museum of Industrial Life. 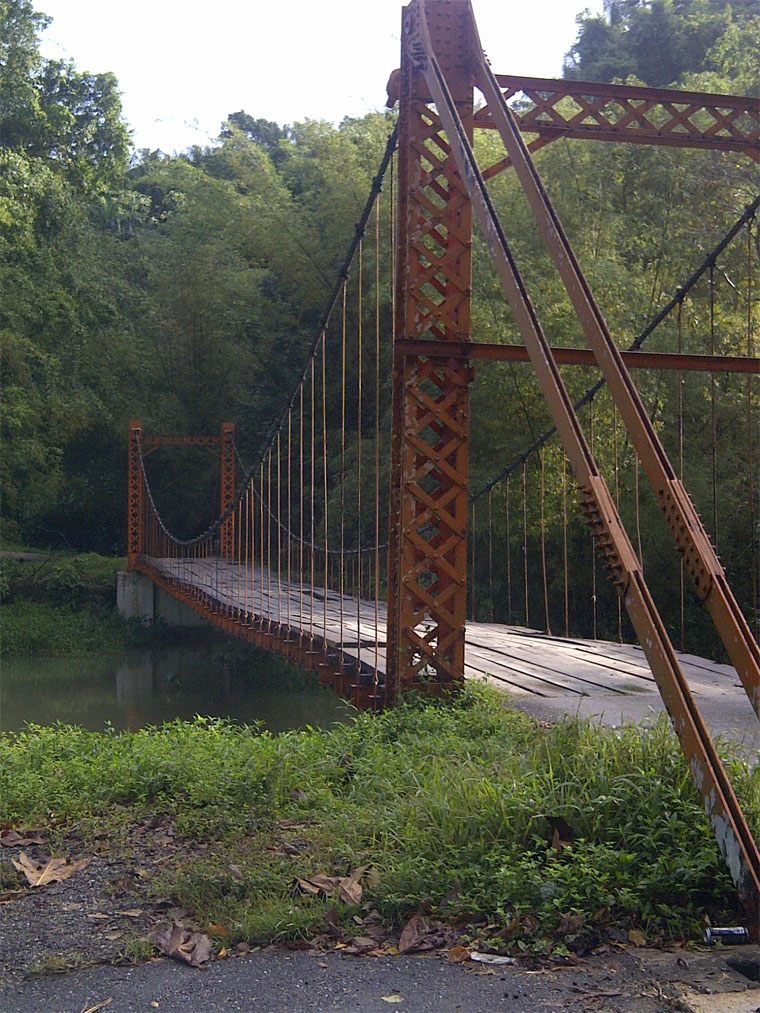 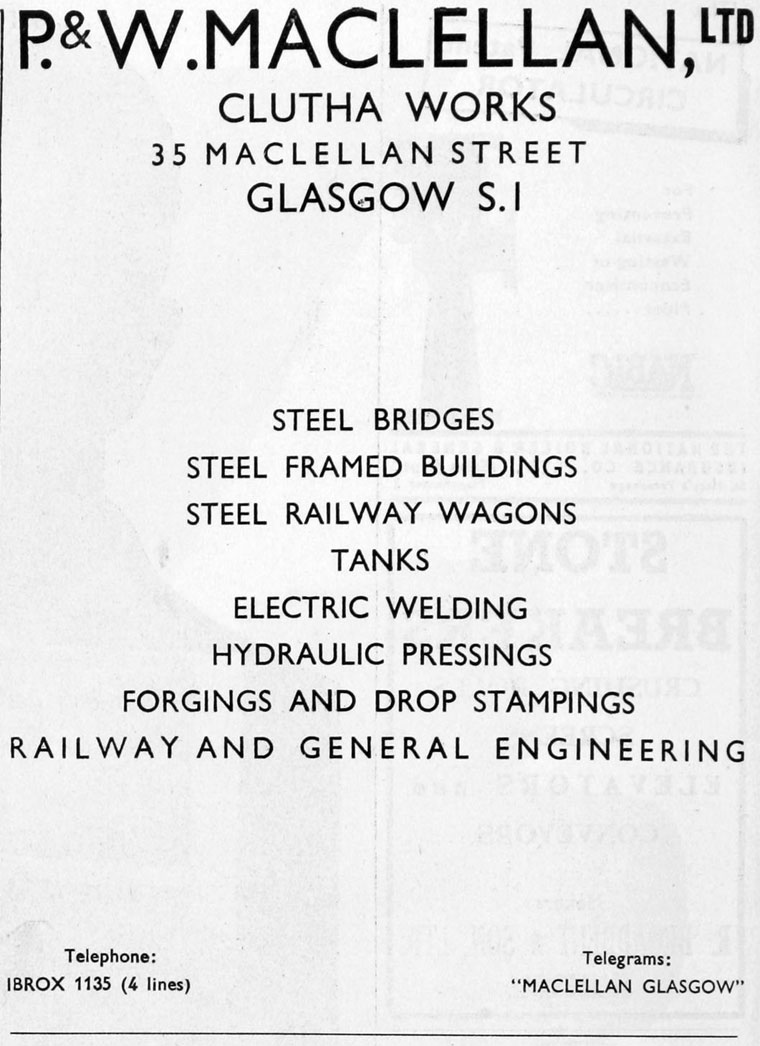 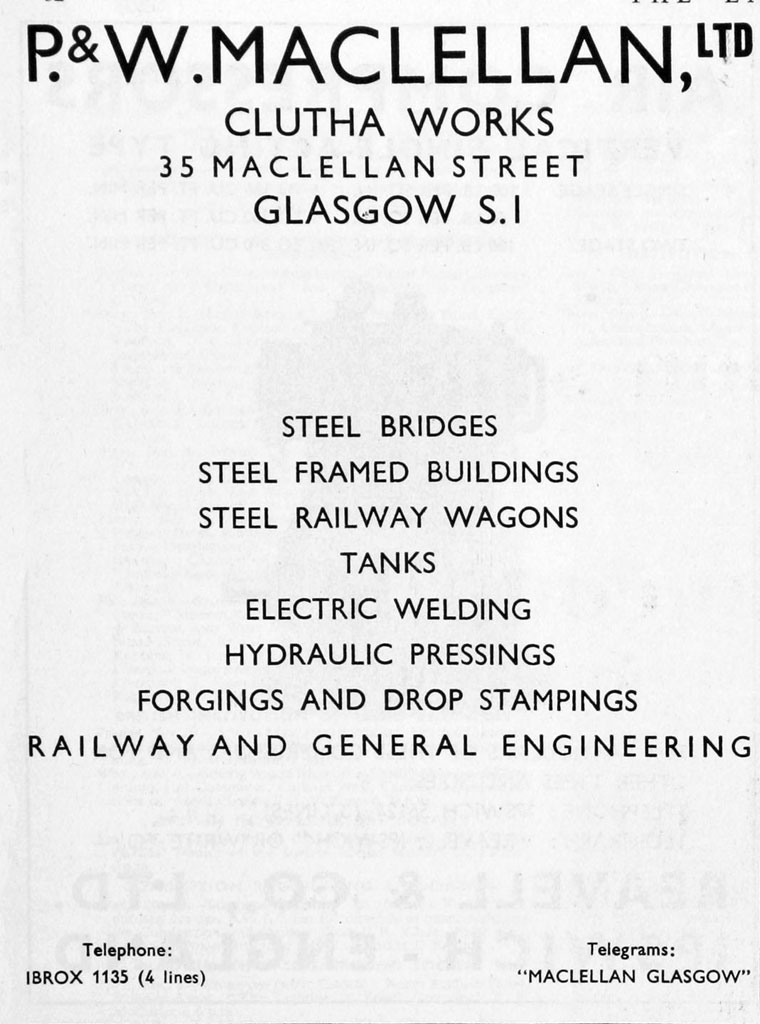 Quote from George MacLellan Blair's obituary in The Engineer 1902/01/10.

'The Clutha Works occupy a space of 14 acres, about half of which is covered by buildings, and the remainder is used for erection and storage purposes. The chief offices and warehouse of the company are at 129, Trongate, Glasgow, and an extensive business is done as iron and steel merchants, and in the sale of railway appliances. The principal output of the works consists of bridges, roofs, screw pile jetties and wharves, railway wagons, steel permanent way sleepers, cyanide plant and tanks, bolts and nuts, and every description of structural work in iron and steel. The works are capable of turning out 3000 railway wagons and about 10,000 tons of bridges and roof work annually. Of Glasgow's railway stations the Central and Bridge-street stations of the Caledonian Company and the Queen-street station of the North British Company were made at the Clutha Works and erected by the firm.'

1811 Company founded by Donald MacLellan. The company was registered on 14 February, to take over the business of the firm of the same name, engineers and iron merchants. [2]

1911 Manufacturer of Axle Boxes; Bolts and Nuts; Bridges, Roofs etc.; Carriages and Wagons for the Railways.[6]

c.1919 The company took over the Forth Shipbreaking Yard, Bo'ness

1987 P. and W. MacLellan, an agricultural parts suppliers, was taken over by entrepreneur Philip Ling[9]. In a reverse take-over, the company acquired Haden Group and Haleworth Holdings, both private companies. The new group would be known as Haden MacLellan Holdings.