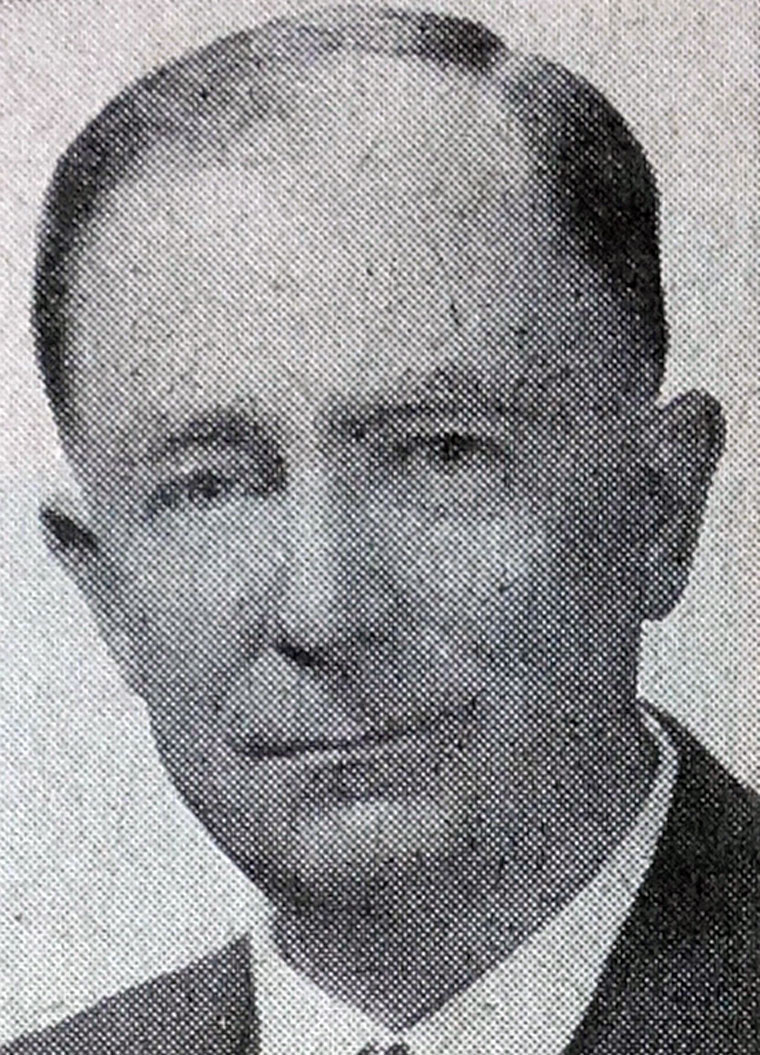 He was trained originally as a civil engineer and in 1925 won a Scholarship to Sydney University where, at the request of the committee which awarded the scholarship, he studied mechanical and electrical engineering. He graduated with honours in 1928 and, after a year's research work, he was awarded a travelling scholarship and continued his research at Clare College, Cambridge. He gained his Ph.D. and, at the same time, attended lectures in Law and was called to the Bar.

Until 1940 Professor Henderson was employed by the London Midland and Scottish Railway Company. He designed the first welded underframe and bogies for a railway coach to be used in Britain.

He then returned to Australia and worked for Massey-Harris Ltd and Monsanto Chemicals (Aust.) Ltd. He was appointed Professor of Mechanical Engineering at the University of Melbourne in 1949 and became Dean of the Faculty of Engineering in 1960.

Professor Henderson became an Associate Member of the Institution in 1932 and transferred to Member in 1942. He was also a member of several other technical societies. He served this Institution in several capacities, finally becoming the first Chairman of the Australian Branch, which he had been instrumental in founding. The many Australian members who benefited from his friendship and advice will have learned of his death with regret. His friends and colleagues in Britain also will miss his courageous and generous personality.