Grace's Guide is the leading source of historical information on industry and manufacturing in Britain. This web publication contains 145,229 pages of information and 230,730 images on early companies, their products and the people who designed and built them. 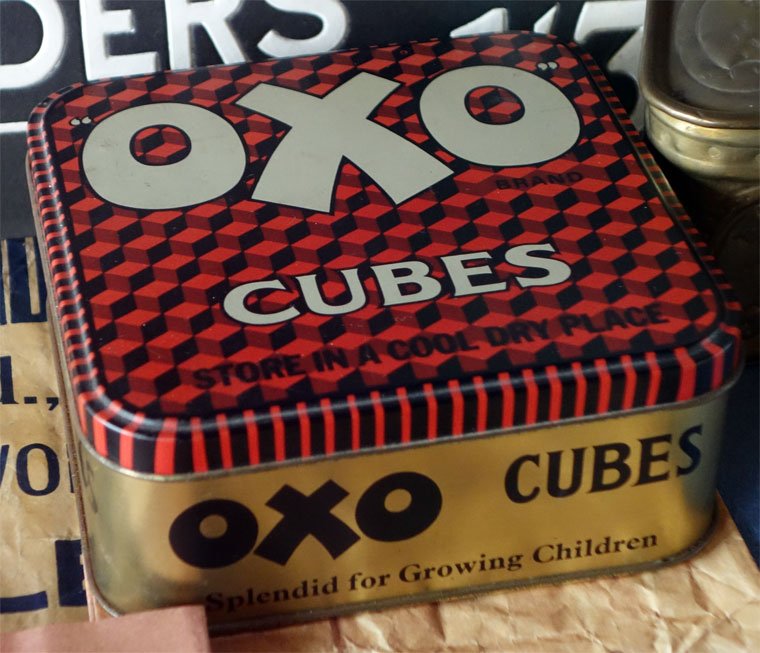 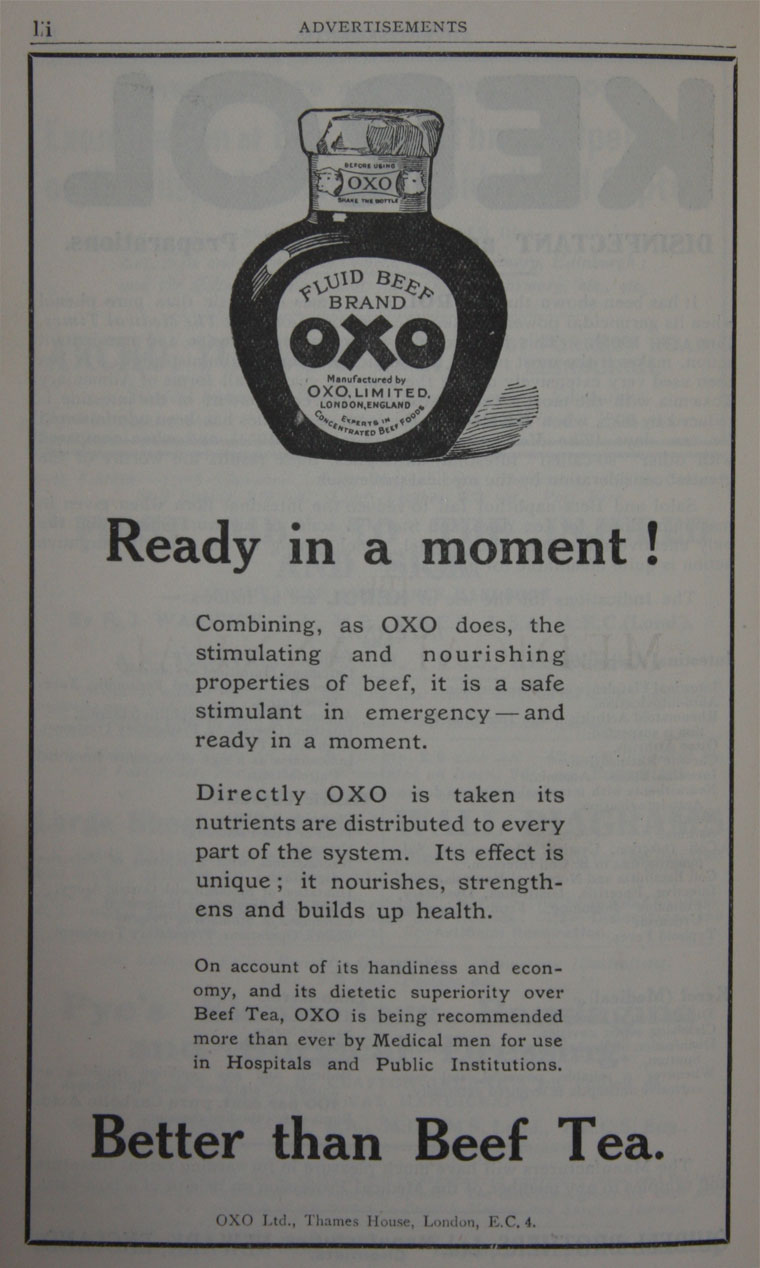 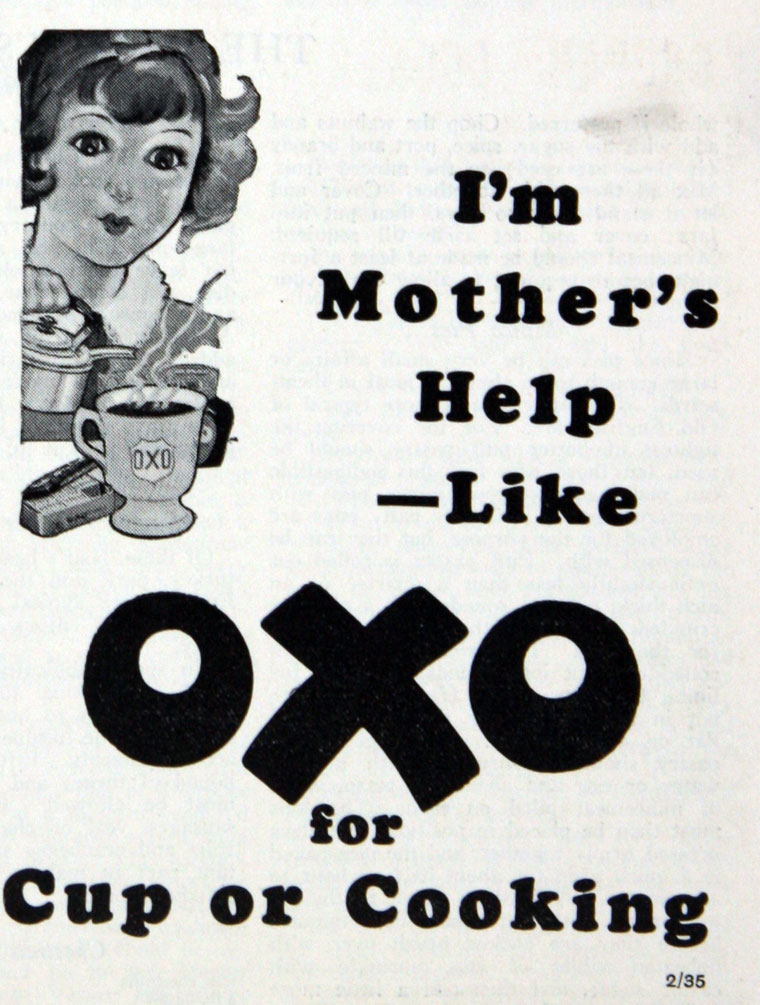 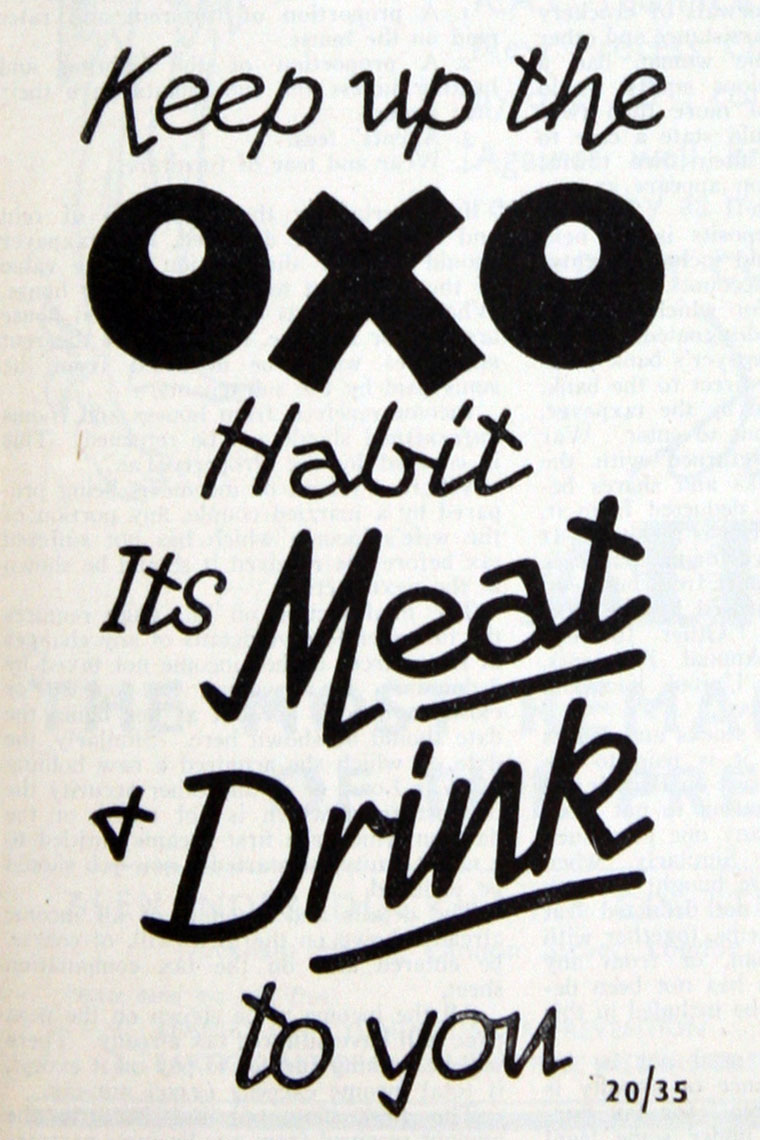 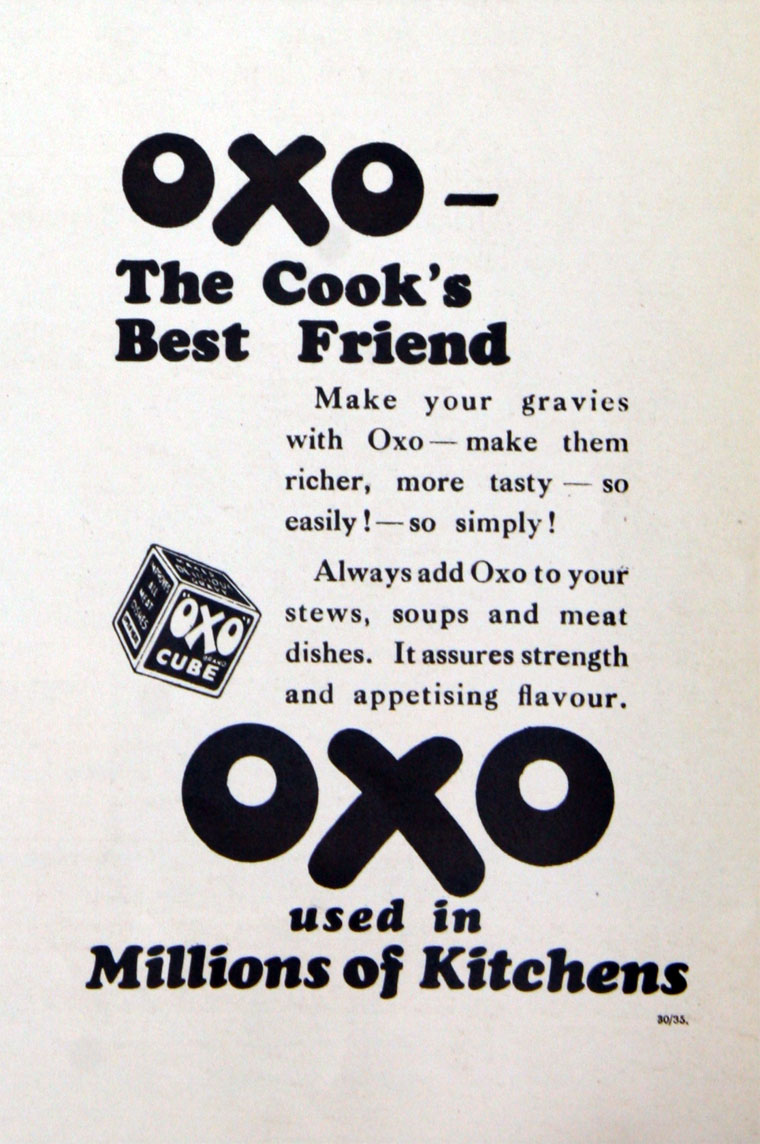 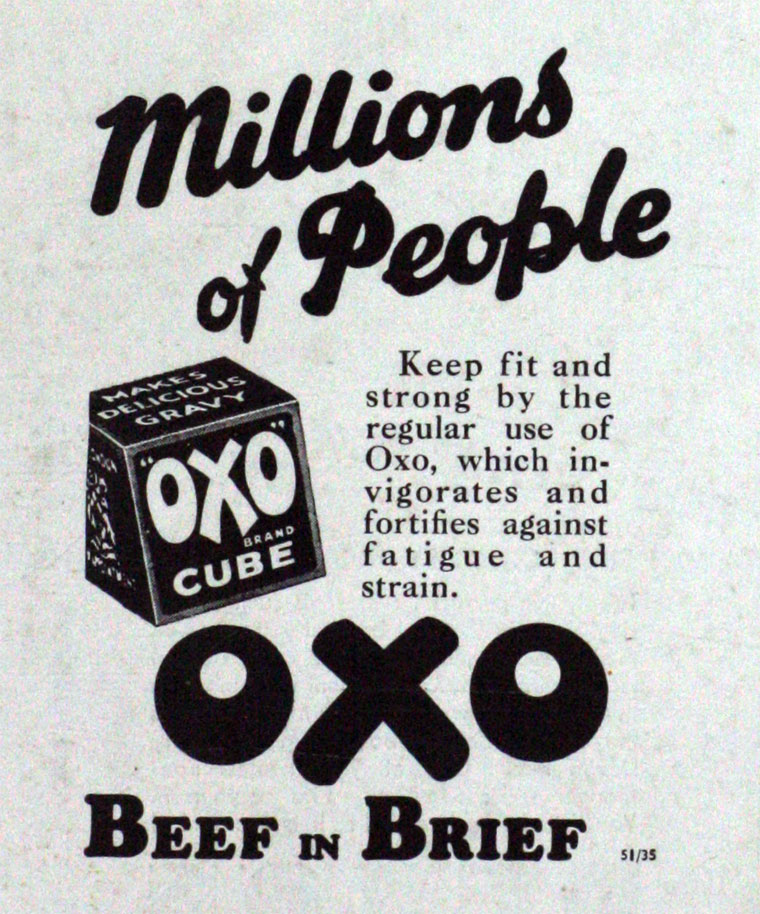 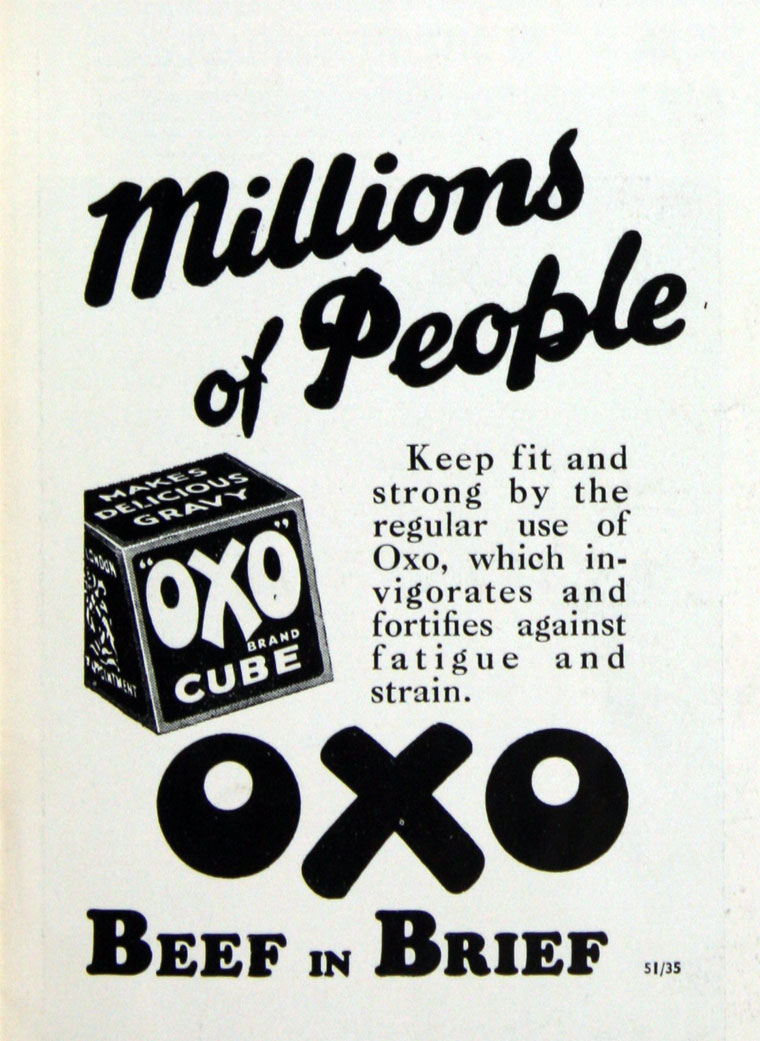 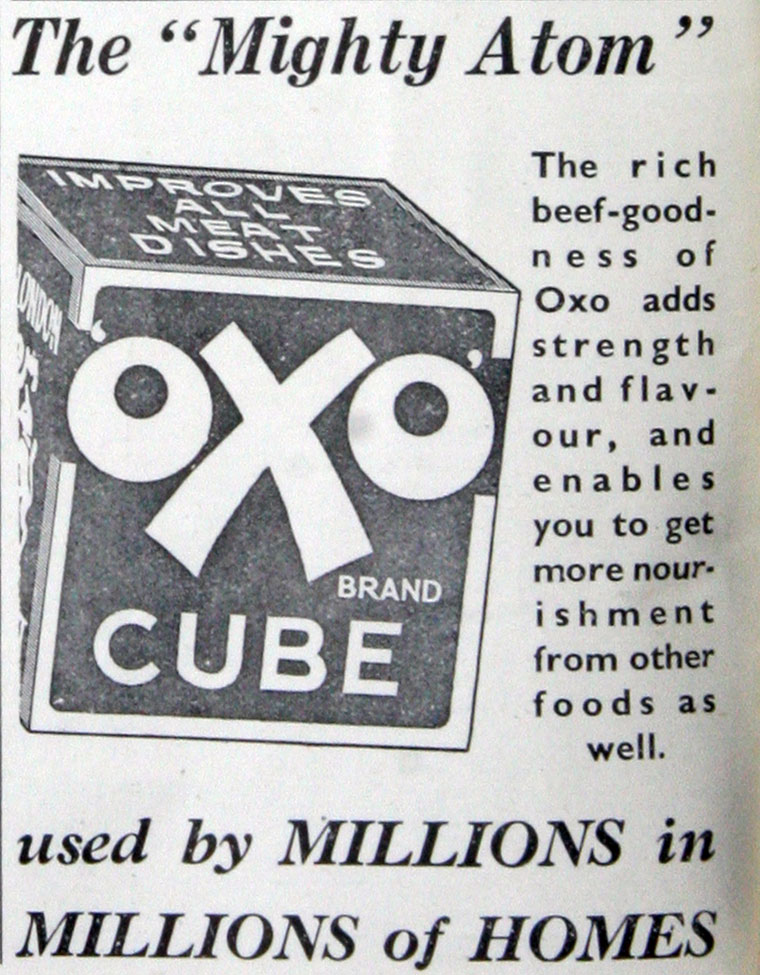 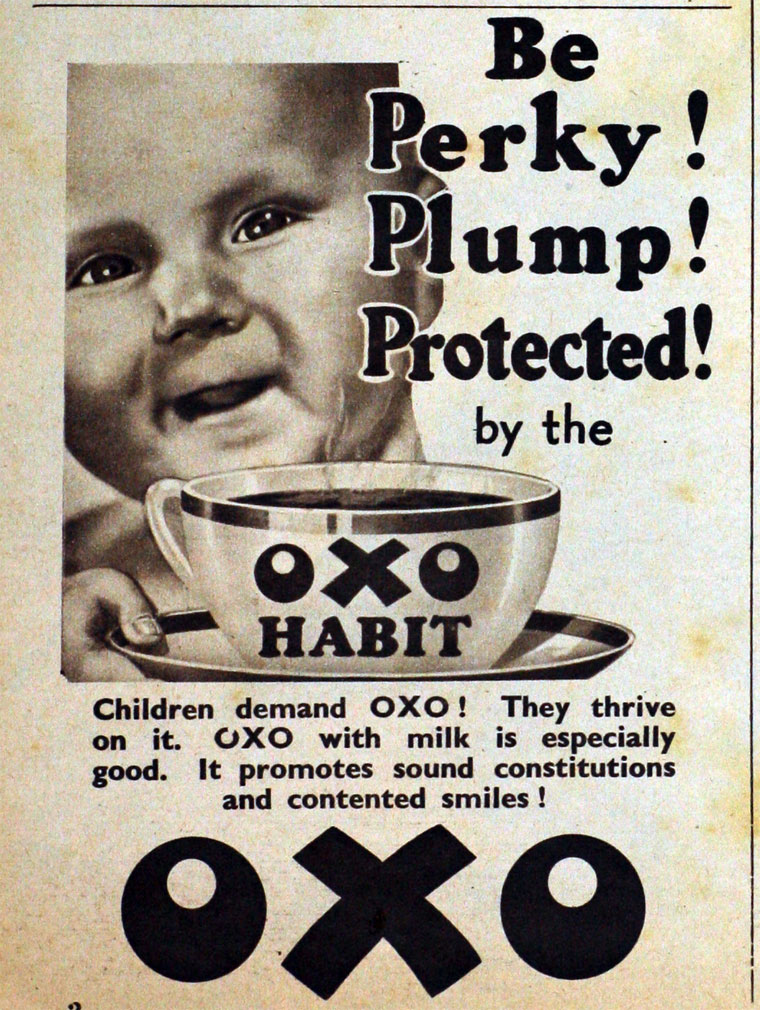 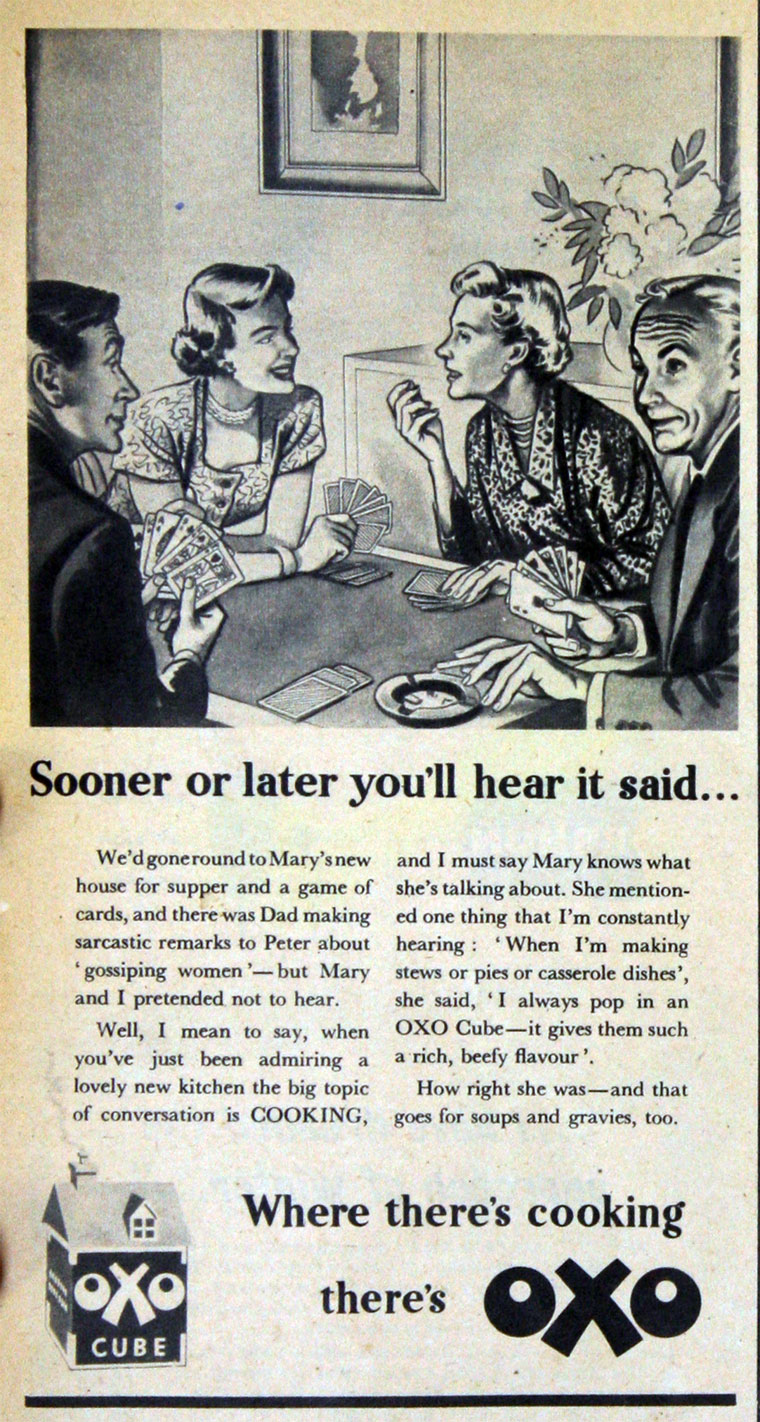 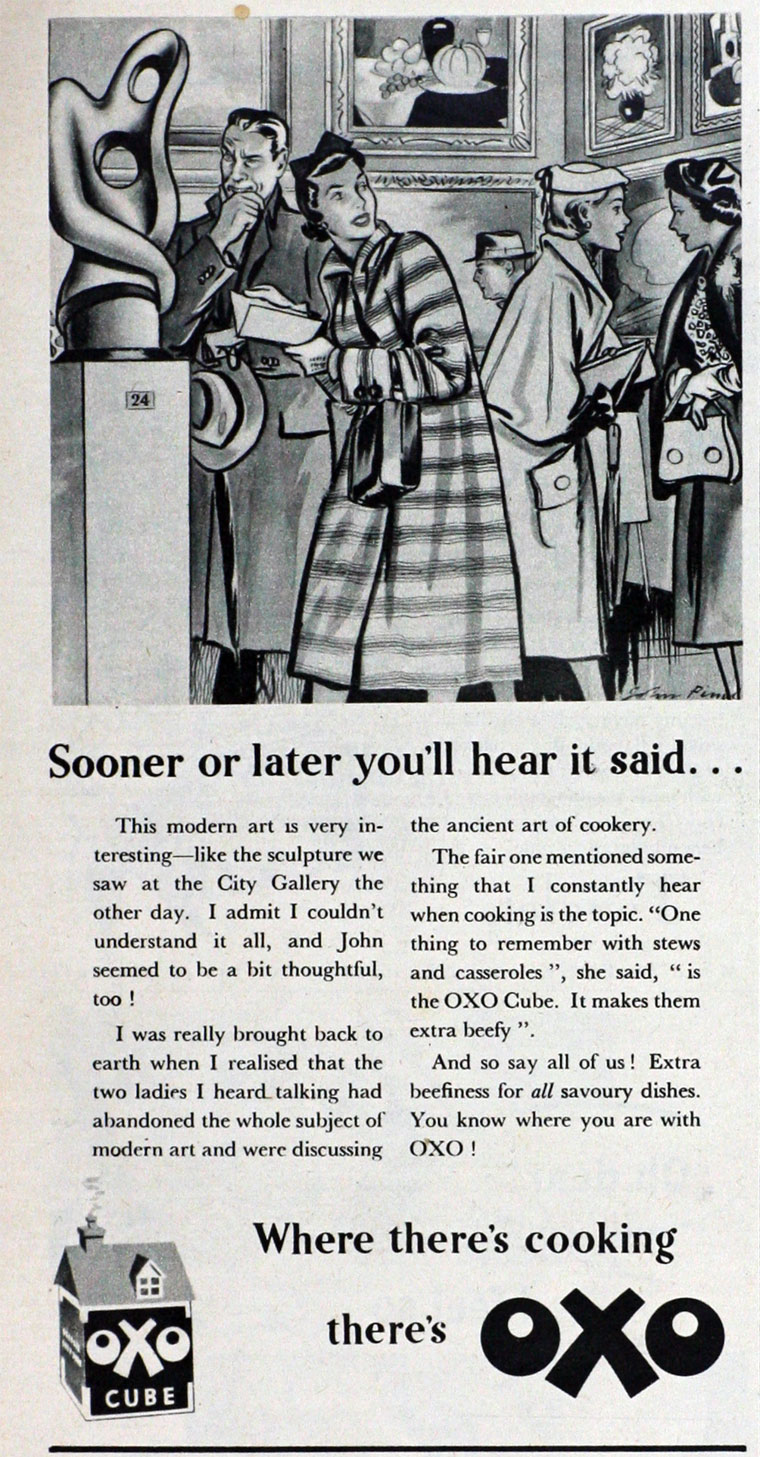 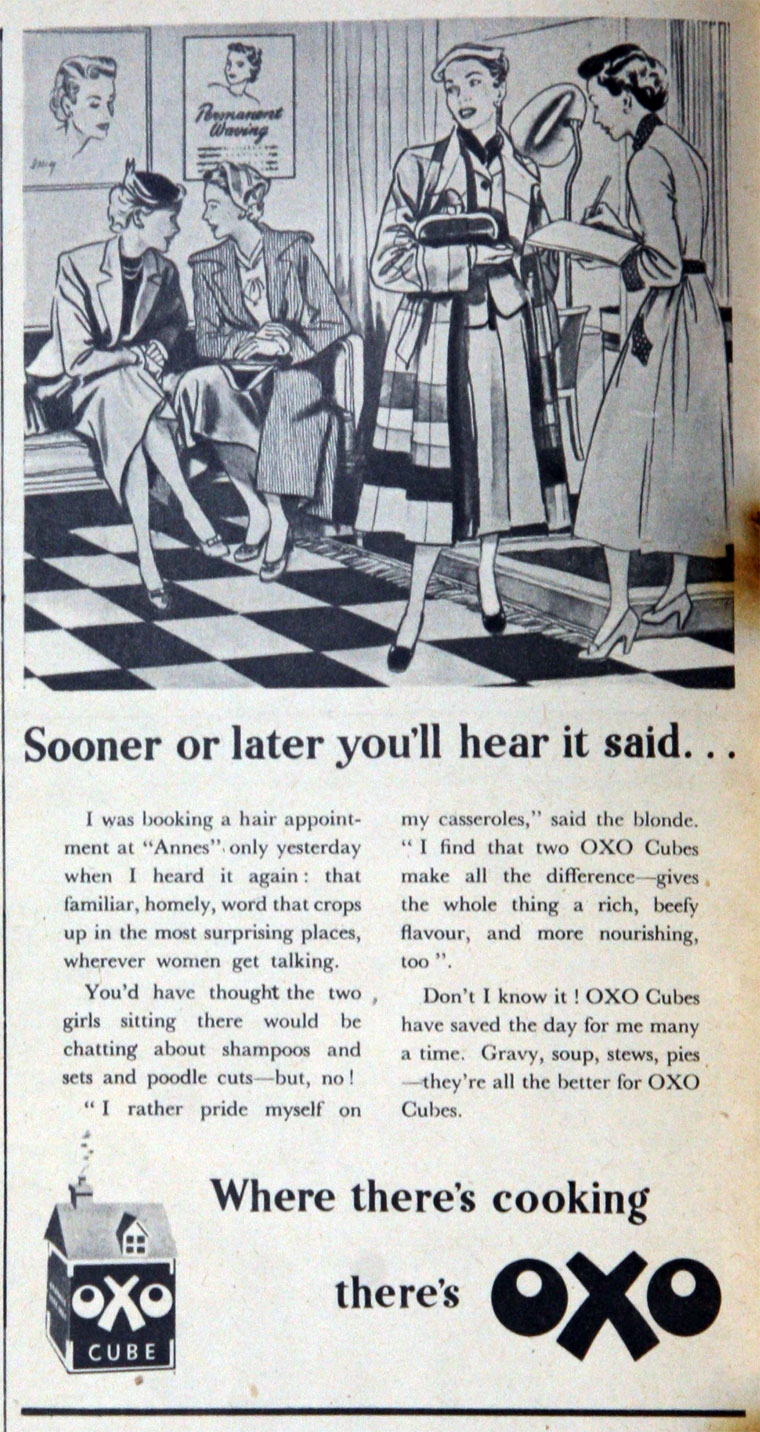 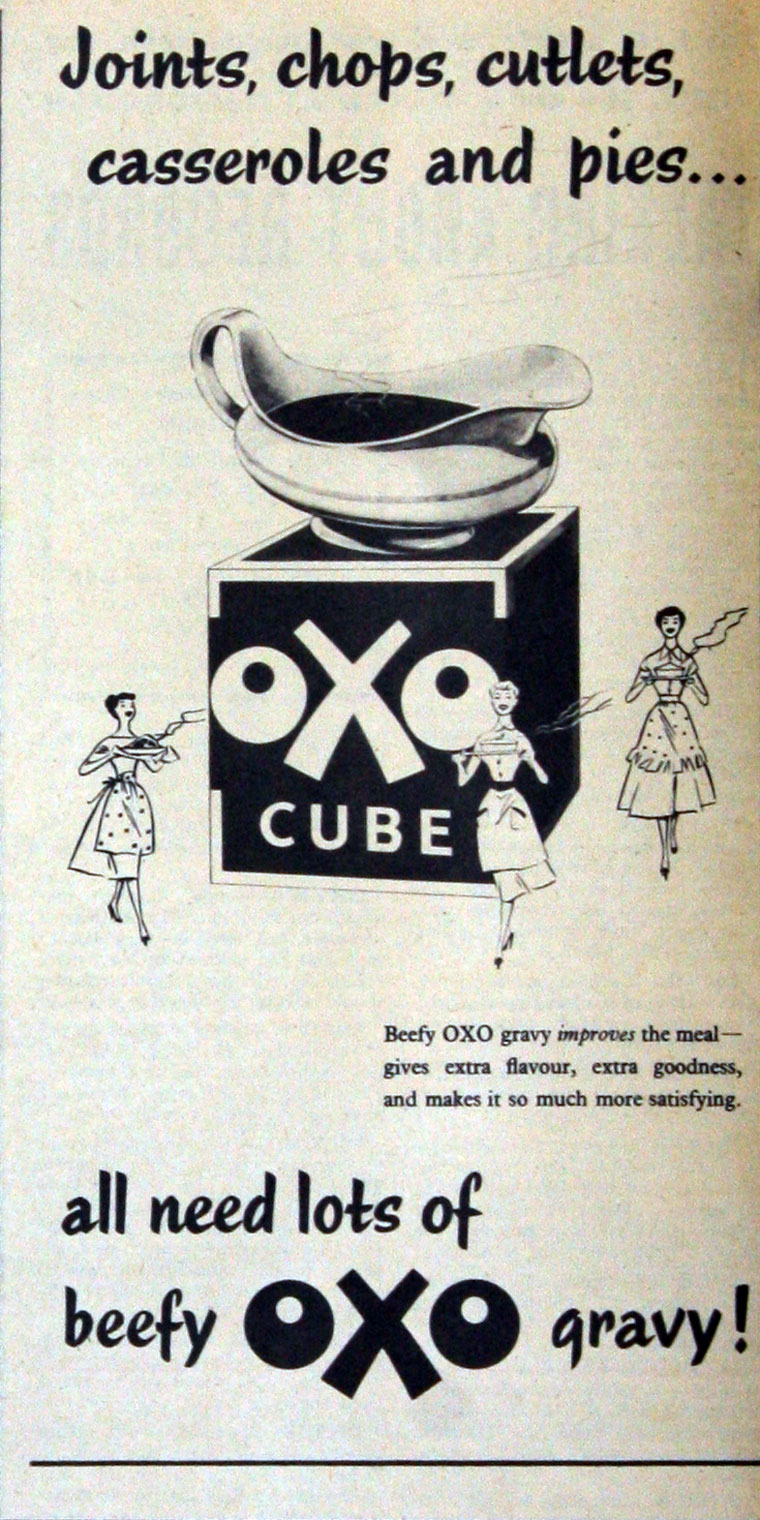 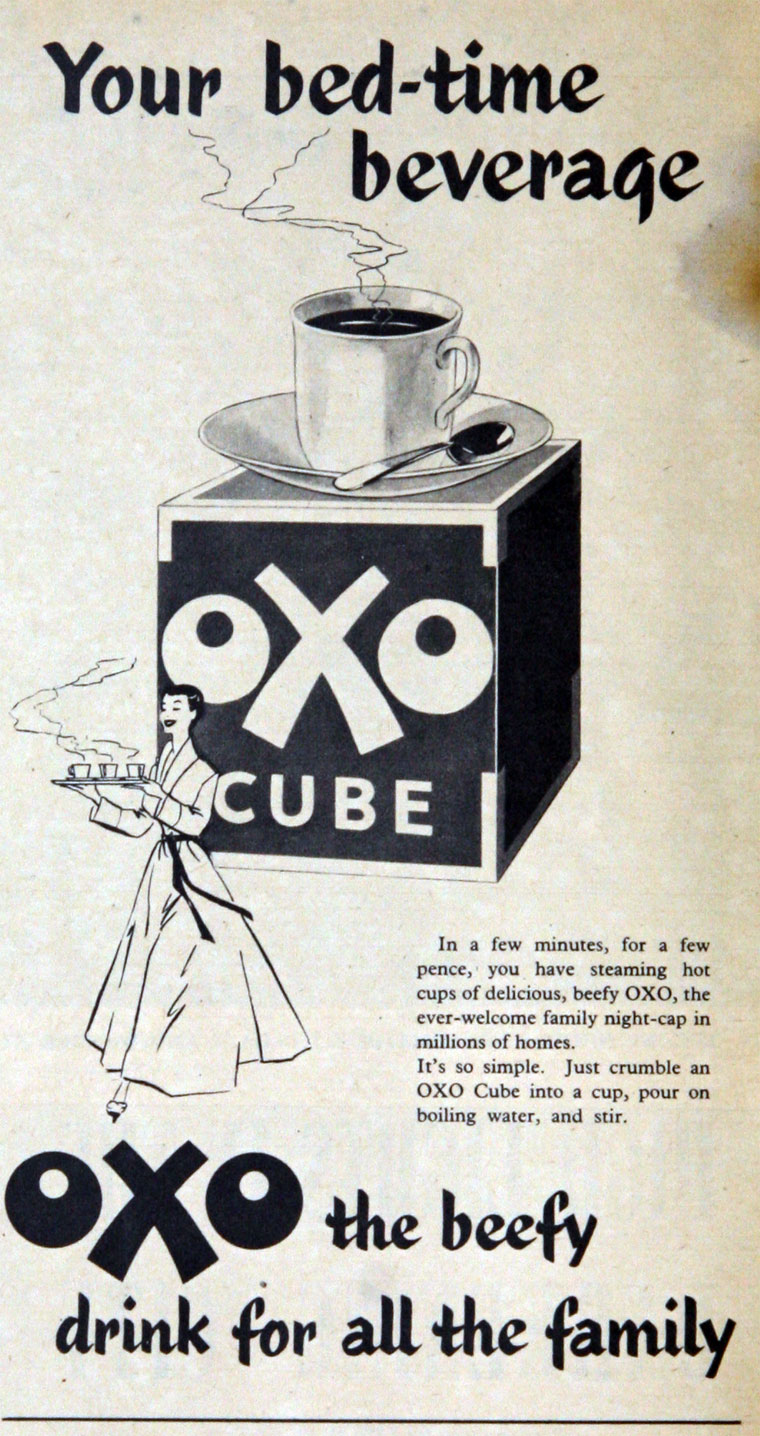 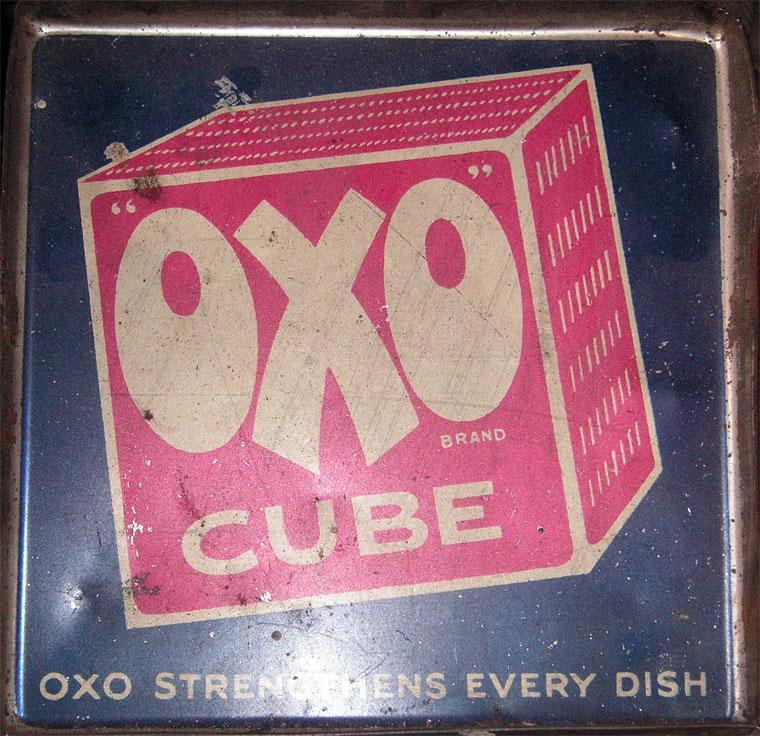 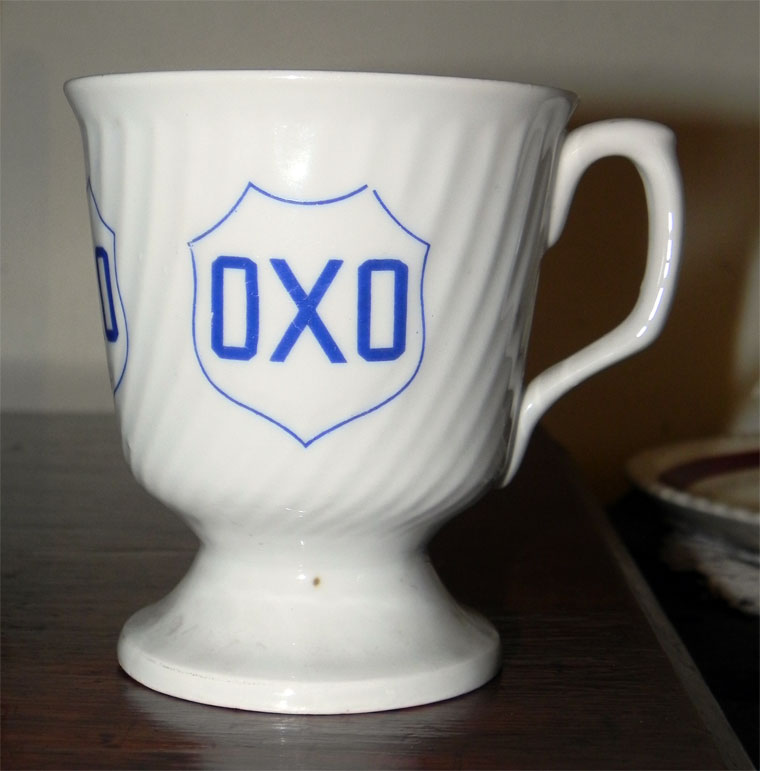 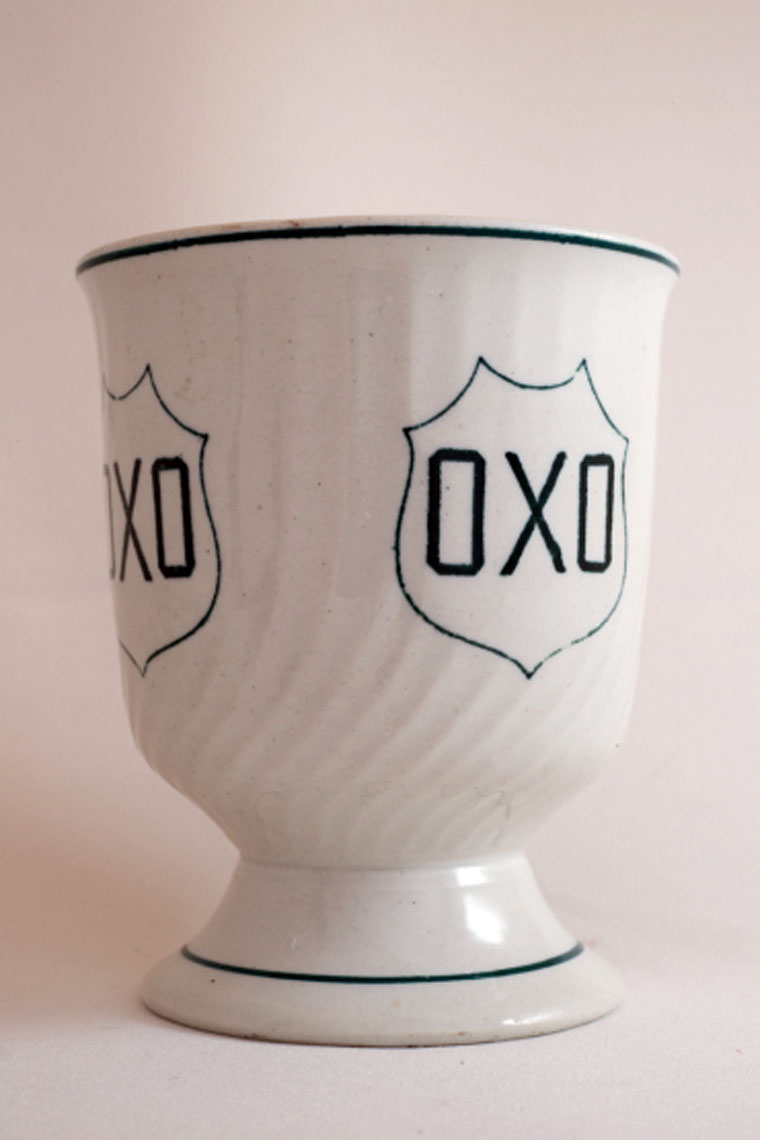 Oxo is a brand of various food products, consisting of stock cubes, herbs and spices, dried gravy, and yeast extract. In the United Kingdom, Oxo products are manufactured by Premier Foods. In South Africa, the Oxo brand is owned and manufactured by Mars, Incorporated

The best known flavour of stock cube is the original beef cube, but now, in addition to beef, Oxo produces chicken and ethnic flavoured cubes, e.g. Chinese Recipe and Indian Recipe. The cubes are broken up and used as flavouring in meals or gravy or dissolved into boiling water to make a hot drink.

1866 The Liebig Extract of Meat Co started to commercialise the concentrated meat extract invented by Liebig. The original product was a viscous liquid containing only meat extract and 4% salt.

1899 The company introduced the trademark Oxo for a cheaper version; the origin of the name is unknown, but presumably comes from the word ox; or it may have been a mark made on crates of the extract at the docks.

1908 Oxo sponsored the London Olympic Games and supplied athletes with Oxo drinks to fortify them.

1910 The first Oxo cubes were produced and further increased Oxo's popularity as the cubes were cheaper than the liquid.

During the first half of the 20th century, Oxo was promoted through issues of recipes, gifts and sponsorships before fading into the background as a part of the fabric of British life in the latter parts of the century.

1983-1999 In the UK between this period there was a famous Oxo campaign "The Oxo Family", which featured a family eating a meal selling the Oxo product.

1999 The Oxo Family campaign stopped and the Oxo family shared their meal on TV for the last time, when the family moved out of the house after 23 years.

For the beginning of the 21st century a new image was promoted with modern television advertising and sensibilities.

2006 In the UK, Oxo was a brand of the Campbell Soup Company, until April, when the UK arm of Campbell's Soups was sold to Premier Foods.

Premier Foods bought all the UK operations of the company, including sites at both Worksop and Kings Lynn. It is the Worksop plant that produces OXO cubes, via 3 product lines.

In South Africa, Oxo is now a brand of Mars, Incorporated. However, the only product currently marketed under the Oxo brand in South Africa is a yeast extract based spread. The product also contains a lesser portion of beef extract, giving it a slightly 'beefier' taste than other yeast extracts.