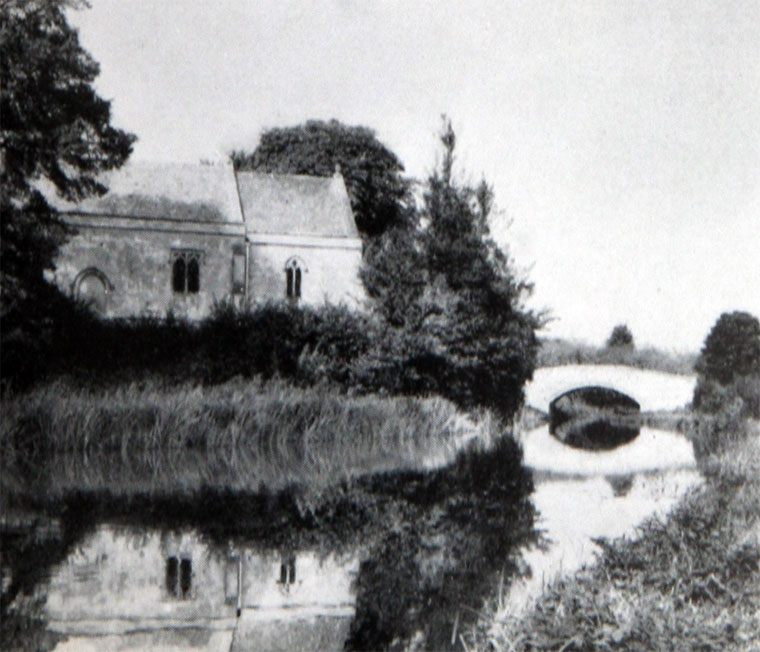 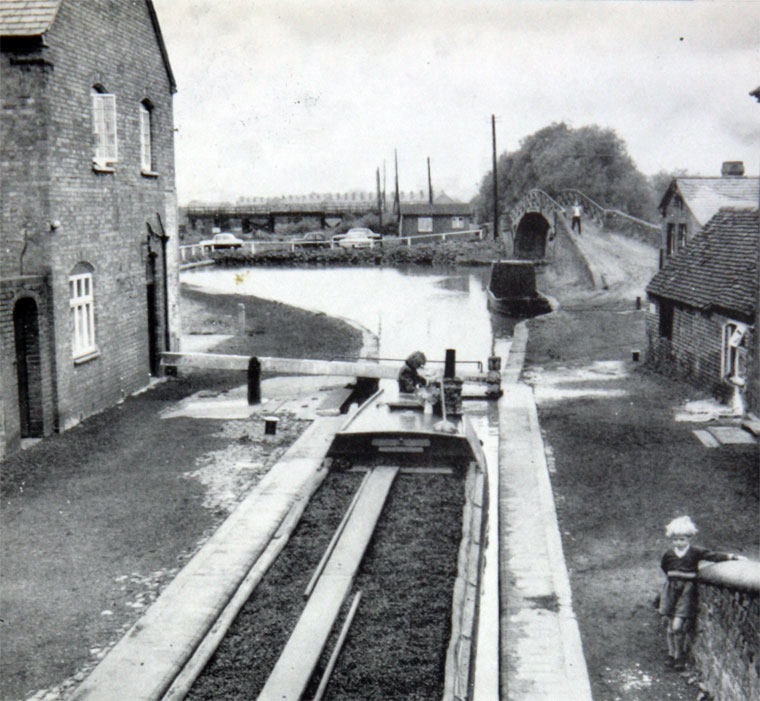 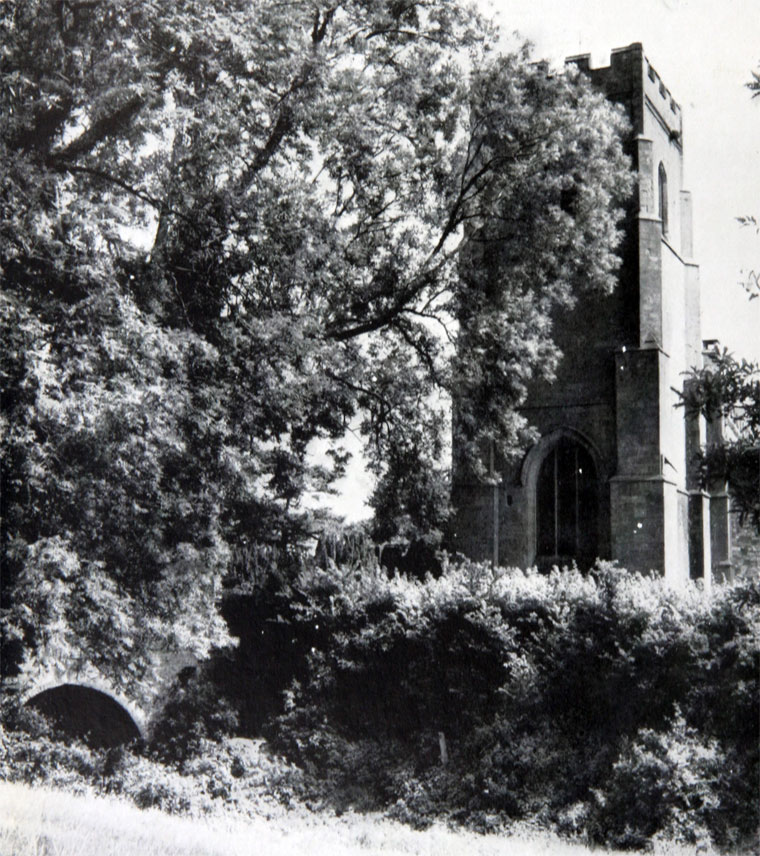 1961. At Newbold, a tunnel through which the Oxford Canal once ran. 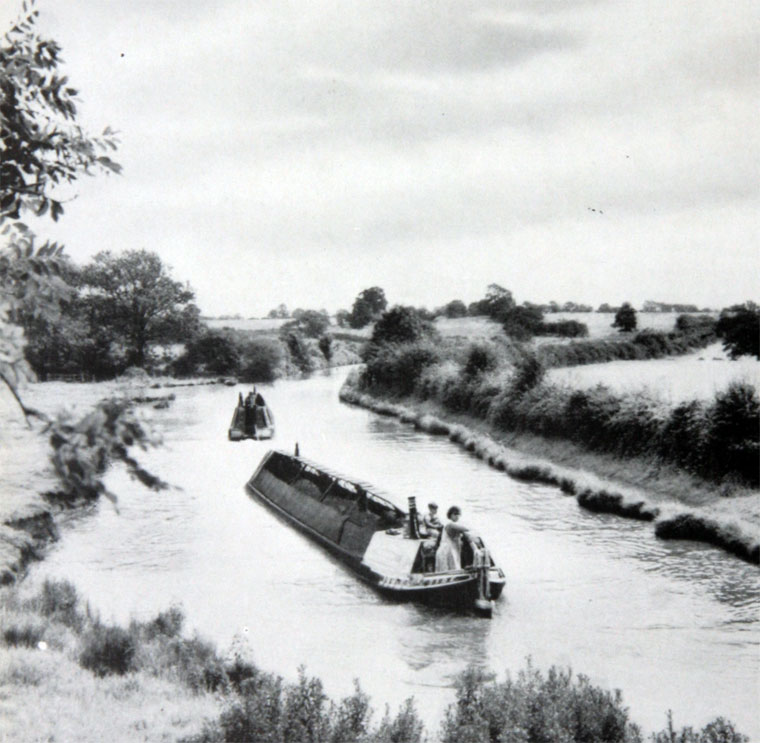 The Oxford canal was one of the earliest to be constructed in England. It was authorised in 1769, so the Oxford Canal Navigation Co was formed [1], and to be overseen by James Brindley.

Brindley was already building the Trent and Mersey Canal and had built the Bridgewater Canal, and now the Oxford Canal and the Coventry Canal were being asked of him. Sadly Brindley died when only about 16 miles from the Hawkesbury end had been cut. However, his assistant Samuel Simcock took over and the Oxford Canal reached Napton in 1775 and Banbury in 1778. In 1790, the rivers Trent, Mersey and Thames were joined.

The old tunnel at Fenny Compton was altered in 1868 to avoid a total rebuild.

In 1937 the basin and wharf at Oxford were bought by Lord Nuffield, and Nuffield college has since been built on the filled-in site. The canal ends at a brick built dam above Hythe bridge.[2]