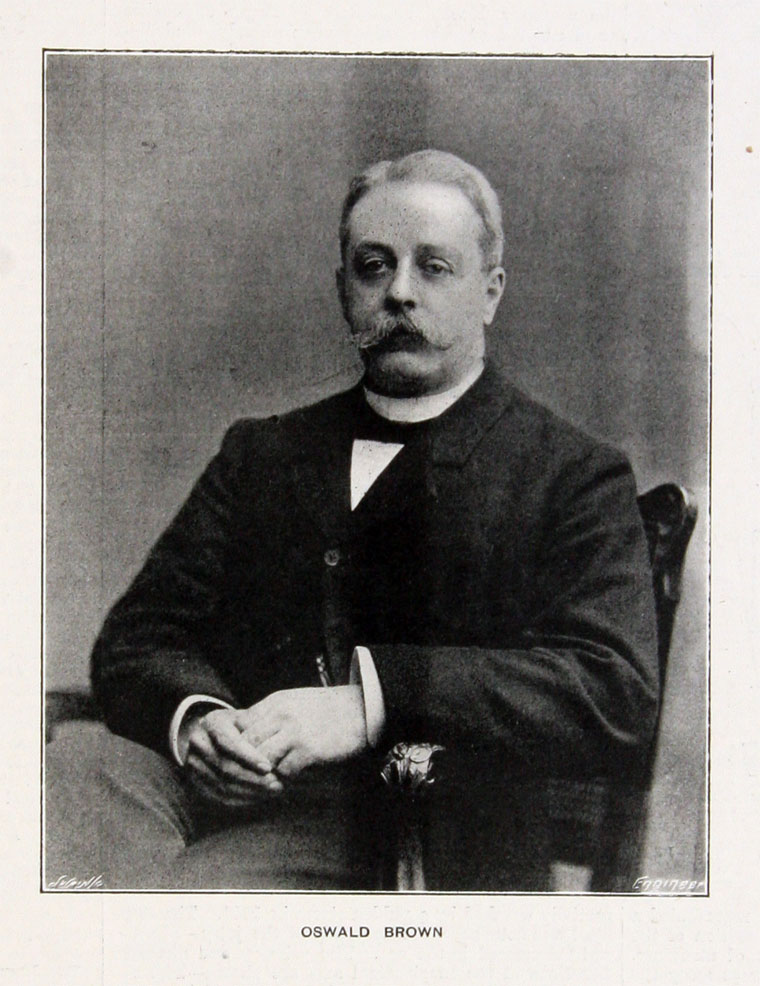 He was educated at Brighton College and King's College, London.

In 1866 he was articled to Messrs. James Simpson and Co., of Pimlico, and the first important work of which he had charge for this firm was the erection and starting of machinery for the Berlin Water Works during 1867 and 1868.

He was next appointed assistant engineer to the Servian Copper and Iron Co., and at the latter end of 1870 he erected the Salina Lighthouse at the mouth of the Danube for the European Commission of the Danube, acting under Sir Charles Hartley.

During the next eighteen months he was back again in London with Messrs. Simpson and Co., and from 1872 until the end of 1876 he was the resident engineer in charge of the Galatz Water Works. During this period he designed water works for Bucharest, Jassy, and Ibraila. Subsequently he was for a short time mechanical Engineer to the Royal Sardinian Railway Co. It was, however, in Australia that he carried out the chief work of his career.

In 1878 he was appointed hydraulic engineer to the South Australian Government. At that time scientific water-supply was unknown in that part of the world, and the work was strongly opposed by a political party; but, being carried out, resulted, after four years' working, ill the reduction of the water rate by nearly 50 per cent., accompanied by an increase in revenue of nearly 100 per cent. The Adelaide water scheme undoubtedly formed the basis of subsequent Australian schemes, and in the designing of some of these his advice was solicited.

In 1882 he resigned his appointment and returned to England. After undertaking certain special work in the south of France, he started in practice as a consulting engineer in Westminster, being retained by the South Australian Government.

He designed the Pernambuco Water Works, and became consulting engineer to several others on the Continent, and frequently advised on schemes for drainage, sewage farming, and hydraulics generally. In the course of his life he was a great traveller, and especially in the early portion of his career had many varied and interesting experiences. He was essentially a man to be called in on difficult and complex cases; and his professional work drifted more and more into the re-organizing of business concerns which required drastic reform.

Latterly his health had shown signs of failing, and his death took place in London on 10th February 1906, in his fifty-eighth year.

Mr. Brown was born in London in 1848, and was educated at Brighton College, and afterwards at King's College.

In 1866 he was articled to James Simpson and Co, the well-known hydraulic engineers of Grosvenor Embankment. . . 1870 he was in the service of the Servian Copper and Iron Co . . . [much more]