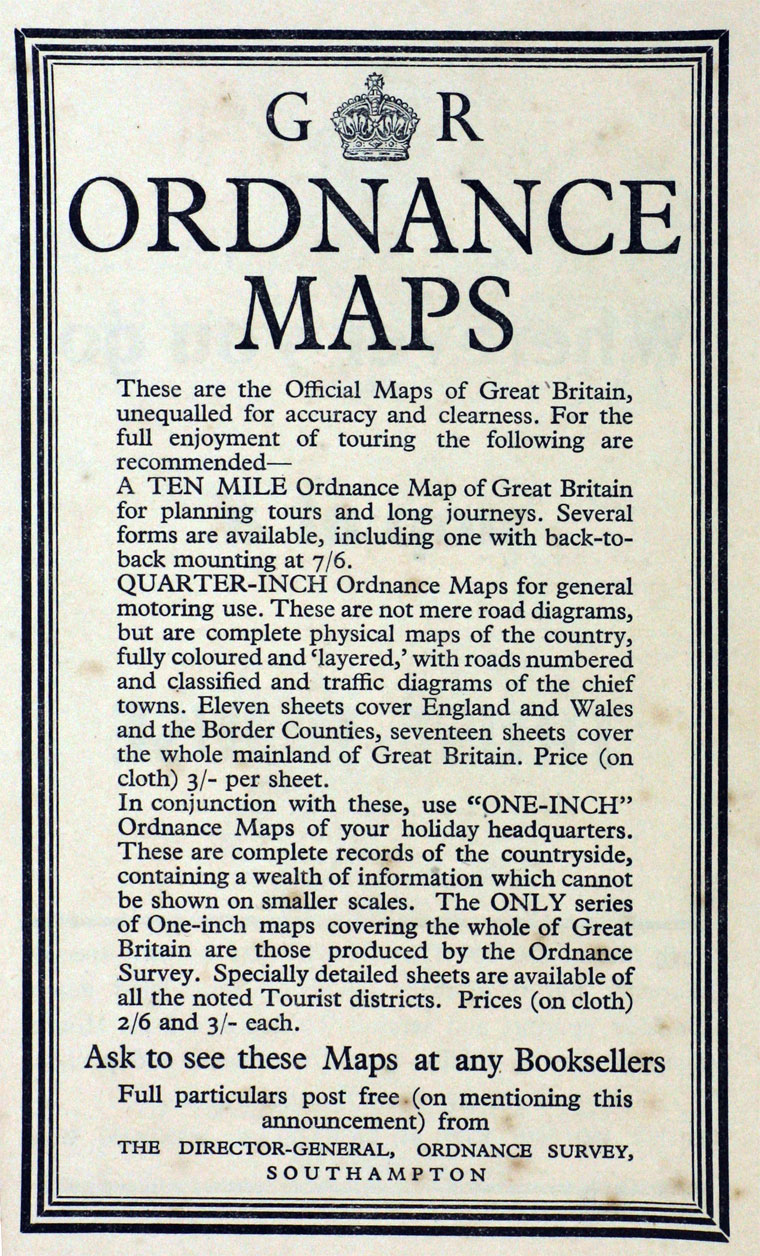 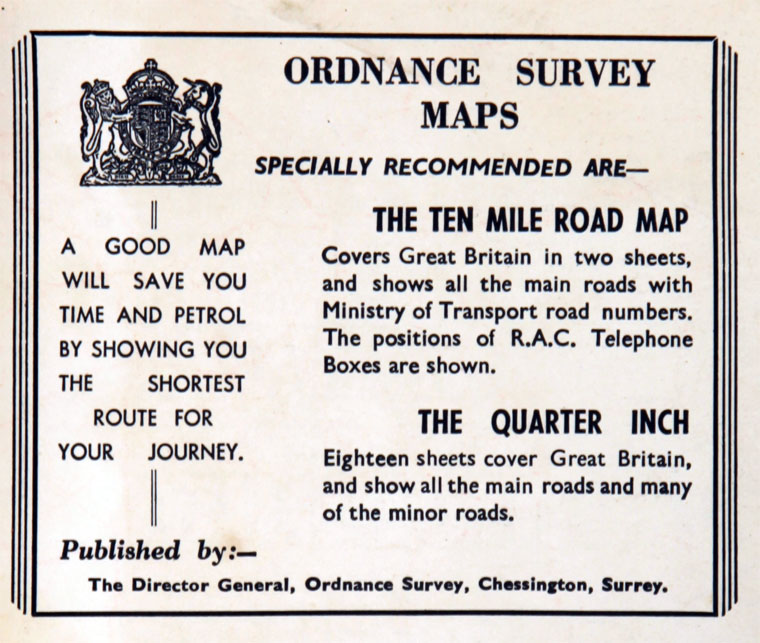 Ordnance Survey (OS) is an executive agency of the United Kingdom government. It is the national mapping agency for Great Britain, and one of the world's largest producers of maps. The name reflects the original military purpose of the organisation in mapping Britain during the Napoleonic Wars when there was a threat of invasion from France. OS is widely regarded as the most systematic and thorough mapping institution in the world, detailing every corner of Britain long before satellite technology made quality maps of the same standard available elsewhere in the world.