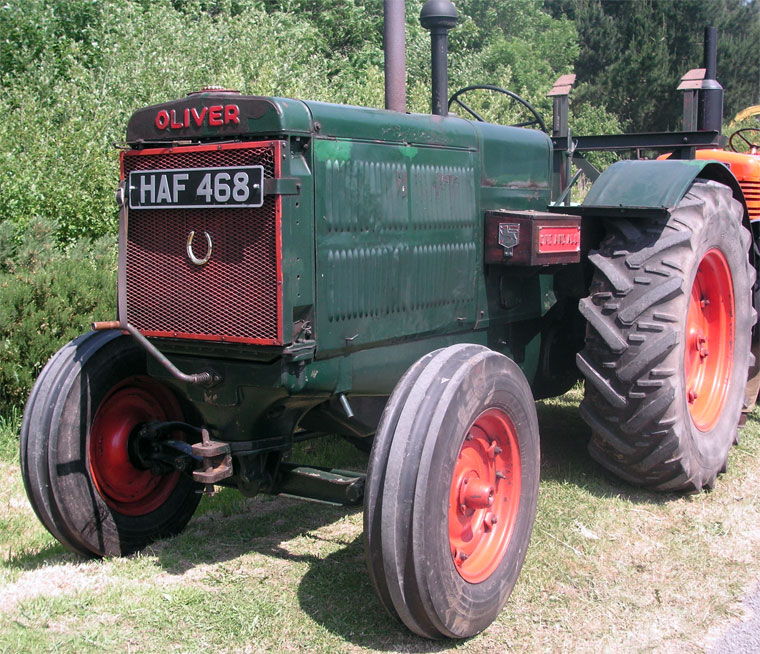 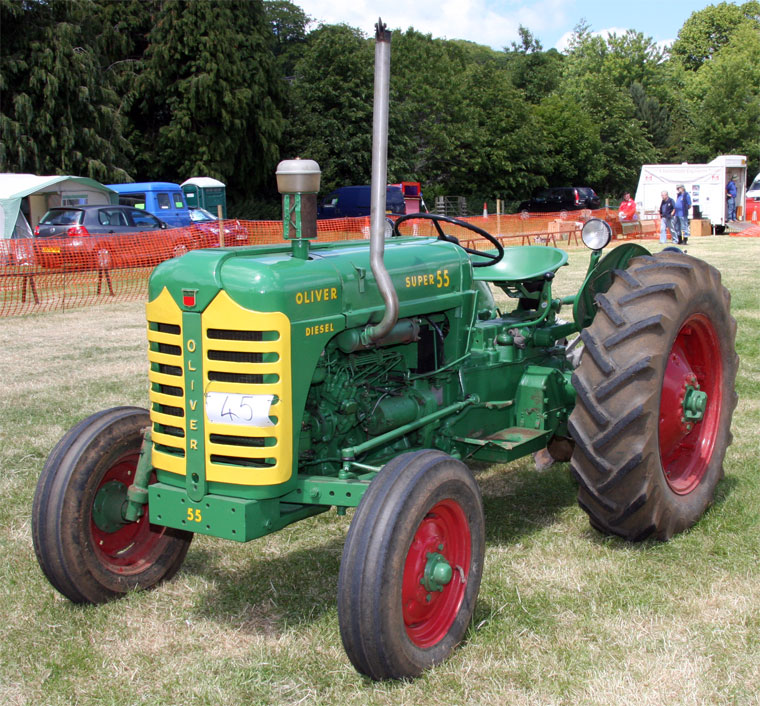 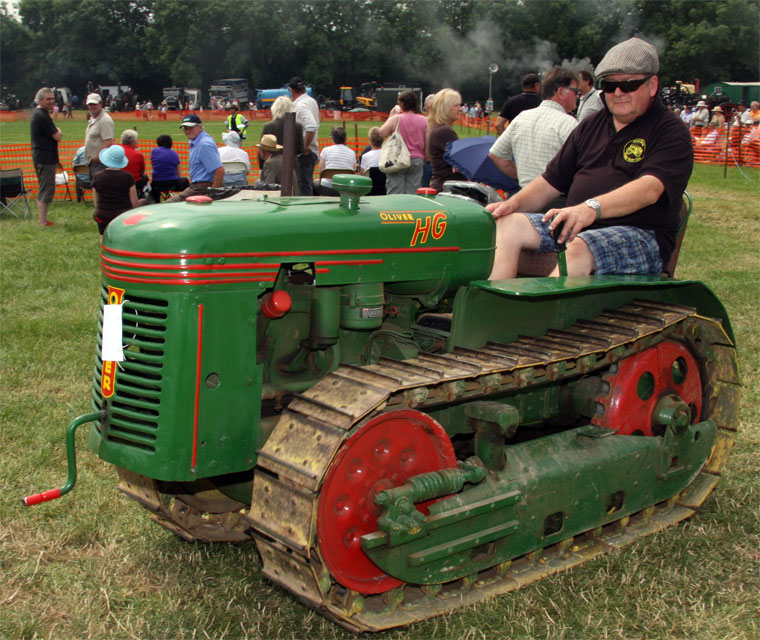 1929 The Oliver Farm Equipment Company was an American farm equipment manufacturer from the 20th century. It was formed as a the result of a 1929 merger of four companies:

1929 For the first couple of years, the tractors carried the Oliver-Hart-Parr designation, but the Hart-Parr essence soon disappeared, just as an entirely new line of purely Oliver tractors made their appearance.