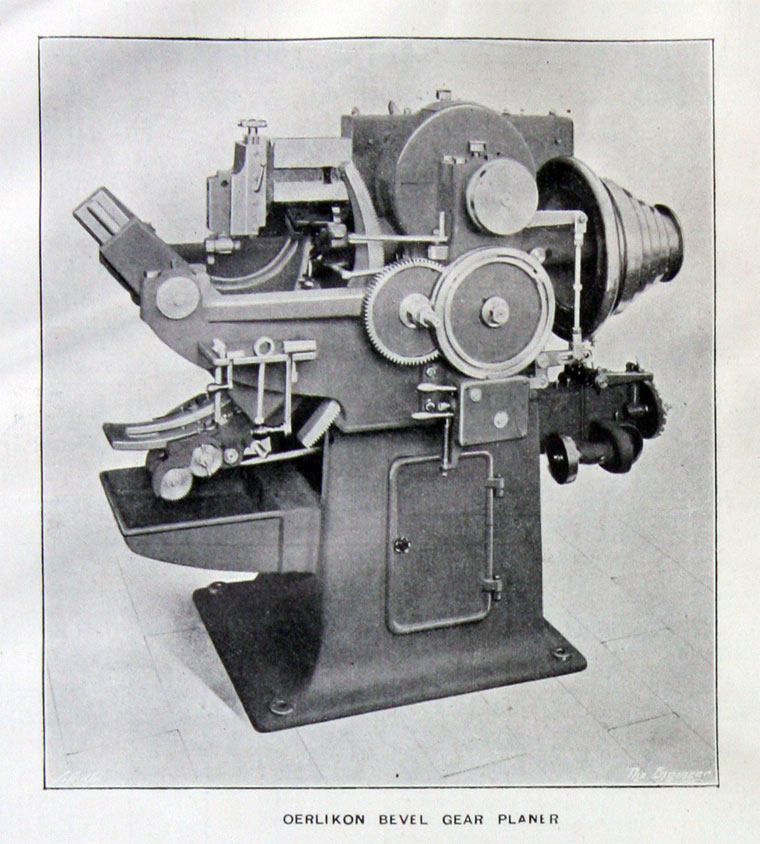 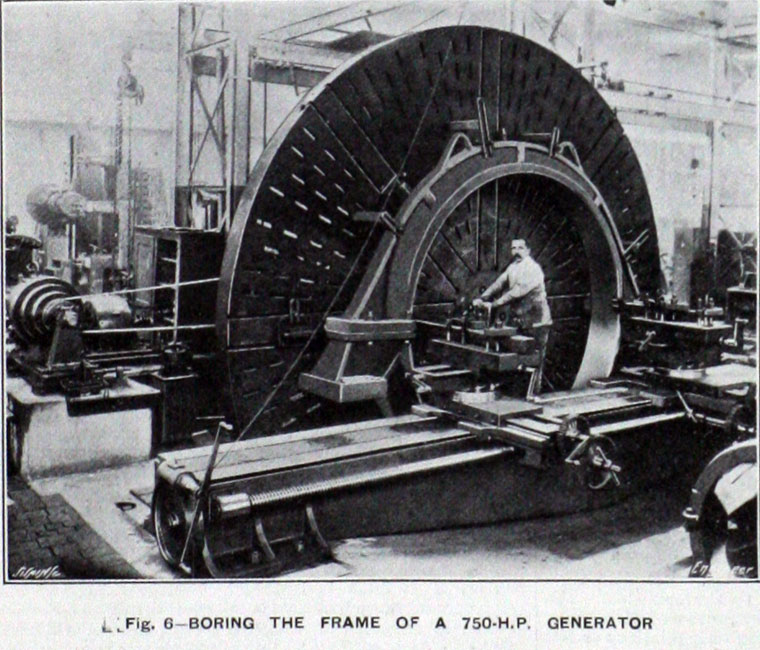 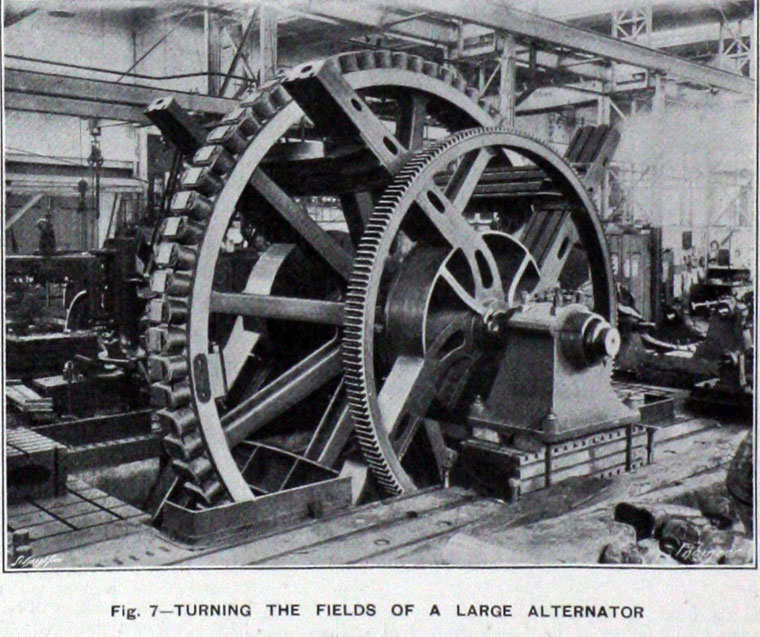 1927. Part of Test Room on Ground Floor for Large Apparatus.

c.1900 Dr Behn Eschenburg developed the single phase series commutator motor with spark suppression at the commutator which became the basis for electification of Swiss railways[2].