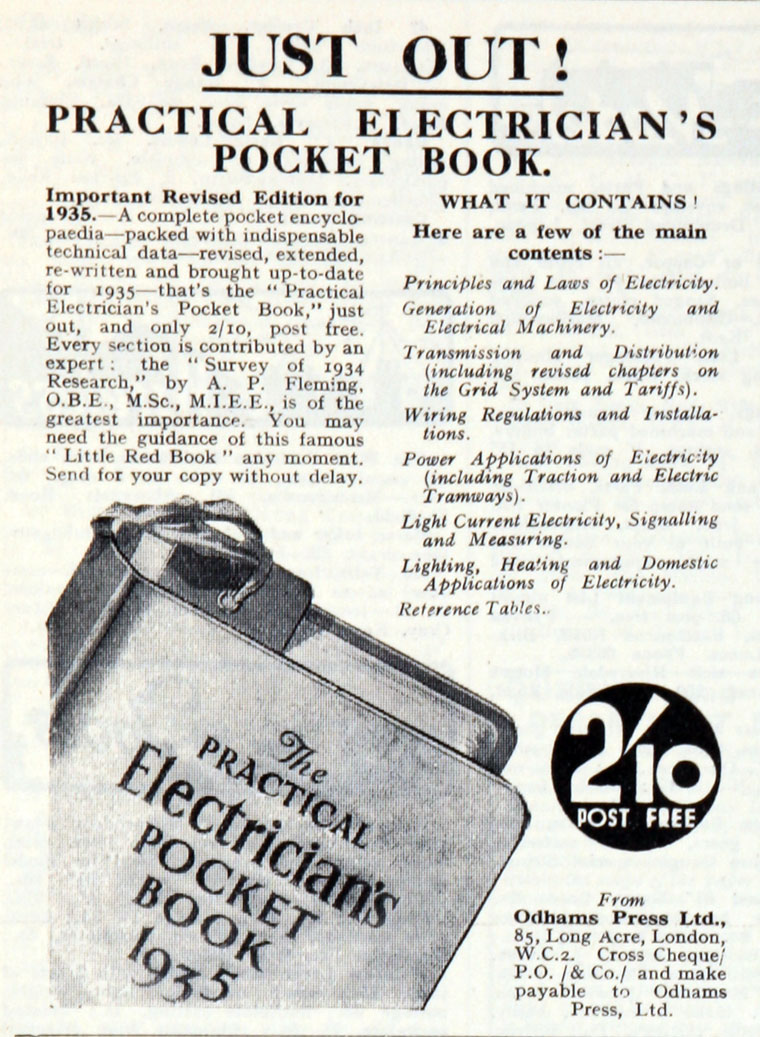 1890s Odhams Press was a British publishing firm which originated as a newspaper group.

1920 It took the name Odhams Press Ltd, when it merged with John Bull magazine.

By 1937, it had founded the first colour weekly, Woman. At the time Odhams Press was one of the largest customers of Sun Printing of Watford. Lord Southwood of Odhams decided that his firm needed its own dedicated high-speed print works for the new weekly. He made an offer to Sun’s owners to buy their company, which was declined. Odhams than set up its own gravure printing operation in North Watford - Odhams (Watford) Ltd[2].

Later, Odhams expanded into book publishing (for example, Winston Churchill's Painting as a Pastime, and an edition of the complete works of William Shakespeare) and comics, including Wham! and Smash!

In the early 1960s, it was acquired by the Mirror Group Newspapers, along with the George Newnes Co and Amalgamated Press; the three companies were merged to form International Publishing Corporation (IPC).