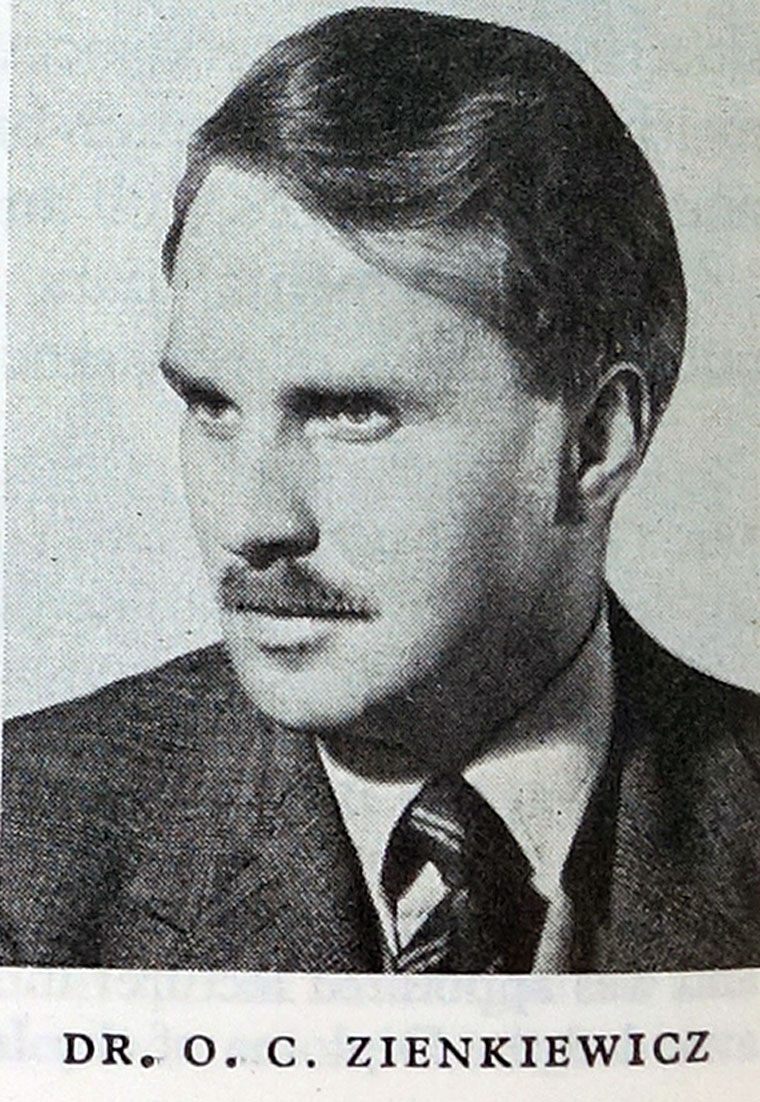 In 1940 he entered the City and Guilds College, London, graduating with first class honours in 1943. He joined Professor R. V. Southwell's research team and worked on problems of stress distribution in gravity dams for which work he was awarded the Ph.D. degree.

From 1945 he was engaged on design and construction of hydro-electric projects in the North of Scotland with the firm of Sir William Halcrow & Partners. In 1949 he was appointed to his present position as lecturer in hydraulics at the Edinburgh University.