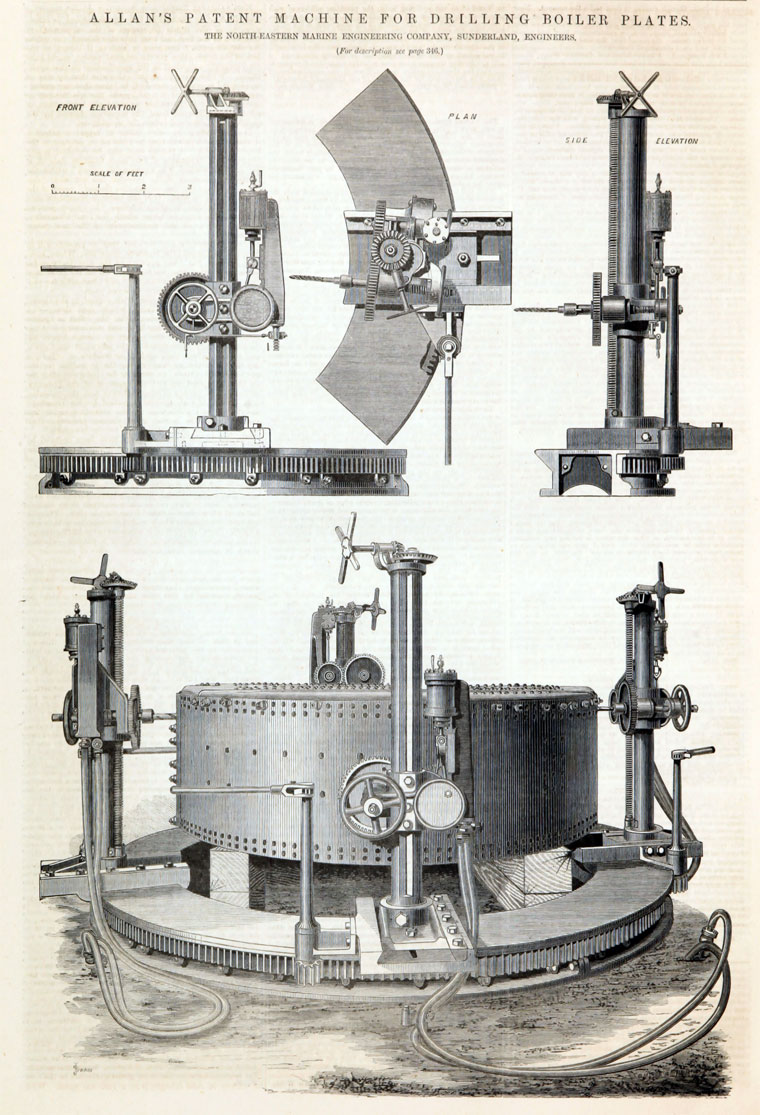 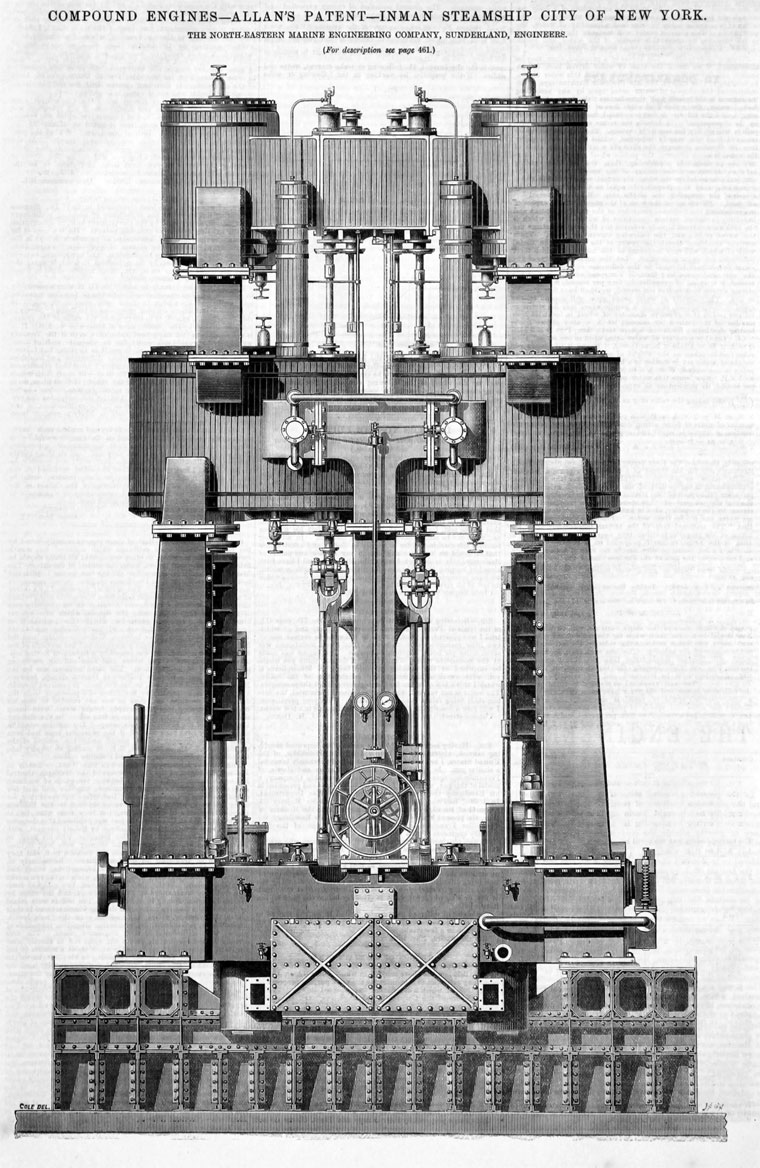 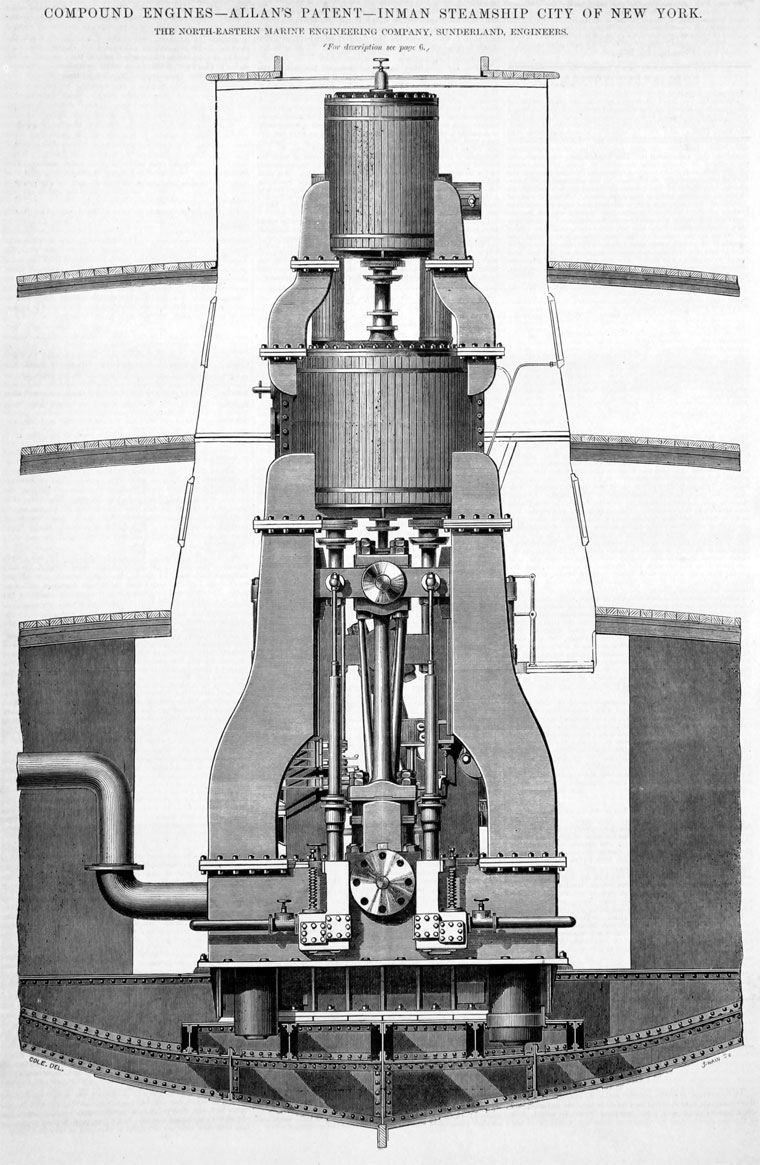 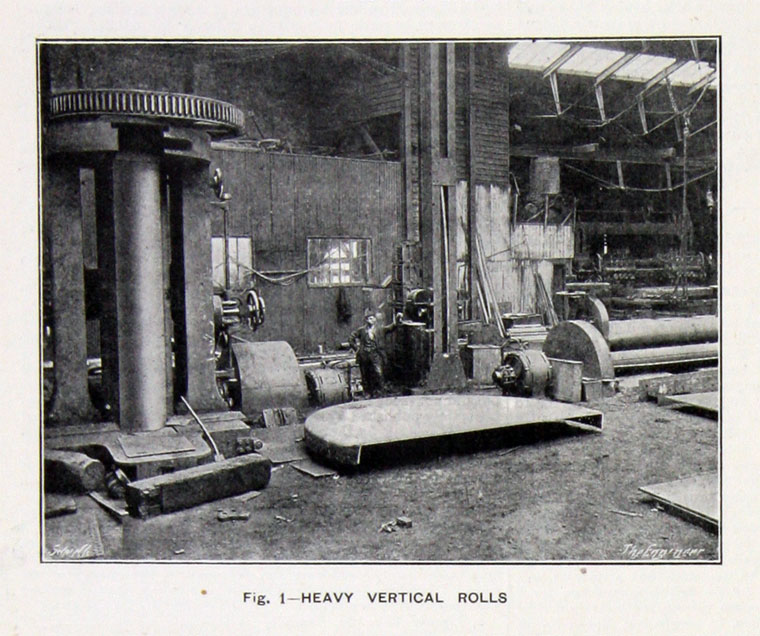 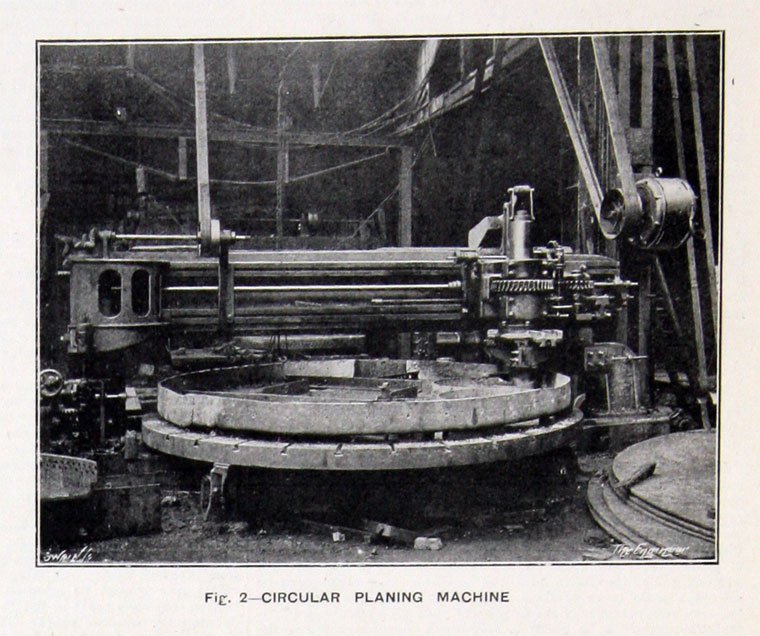 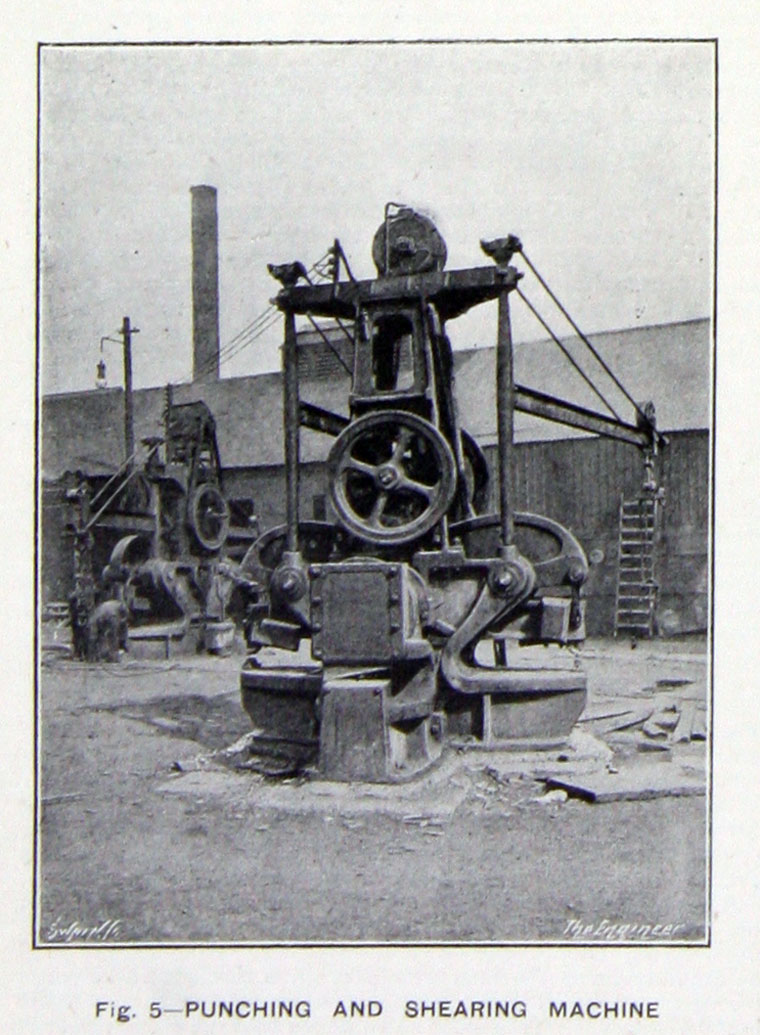 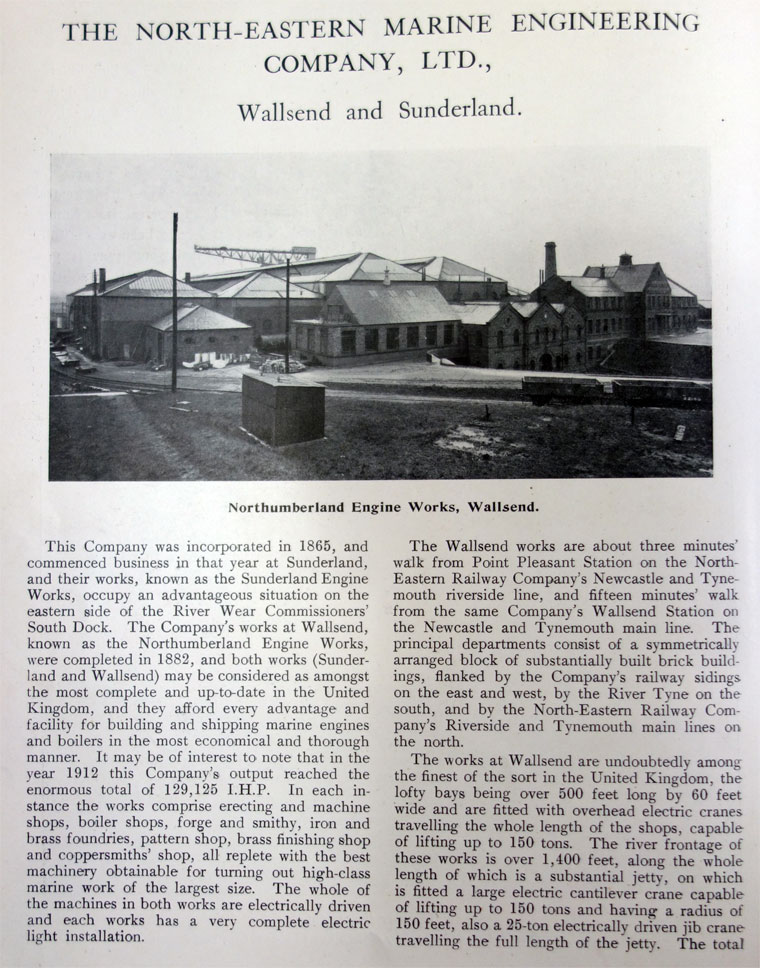 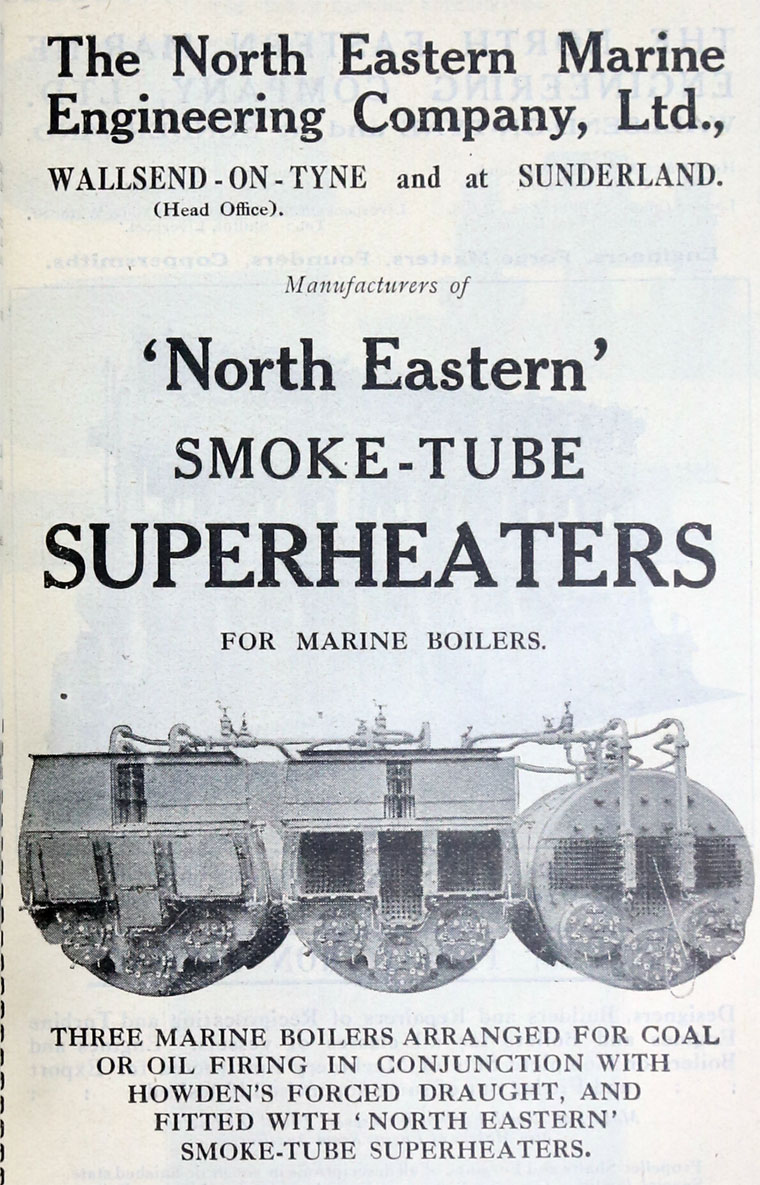 William Allan persuaded the directors to trust him in the direction of the works; he successfully turned around the business and then transferred the works to Wallsend.

At some point J. Jamieson introduced a cost-book system which he had also used in other places[3], something which was a key feature in enabling William Allan to keep costs under control and make the works profitable.

1889 Triple expansion engines for SS Benmore built by Dobson and Co. The company's works at Wallsend and Sunderland have supplied 100 vessels afloat with their triples fitted. [4]

1924 Advert as designers, builders and repairers of reciprocating and turbine engines and boilers for all classes of vessels and a lot more. Of Wallsend-on-Tyne and Sunderland. [11]