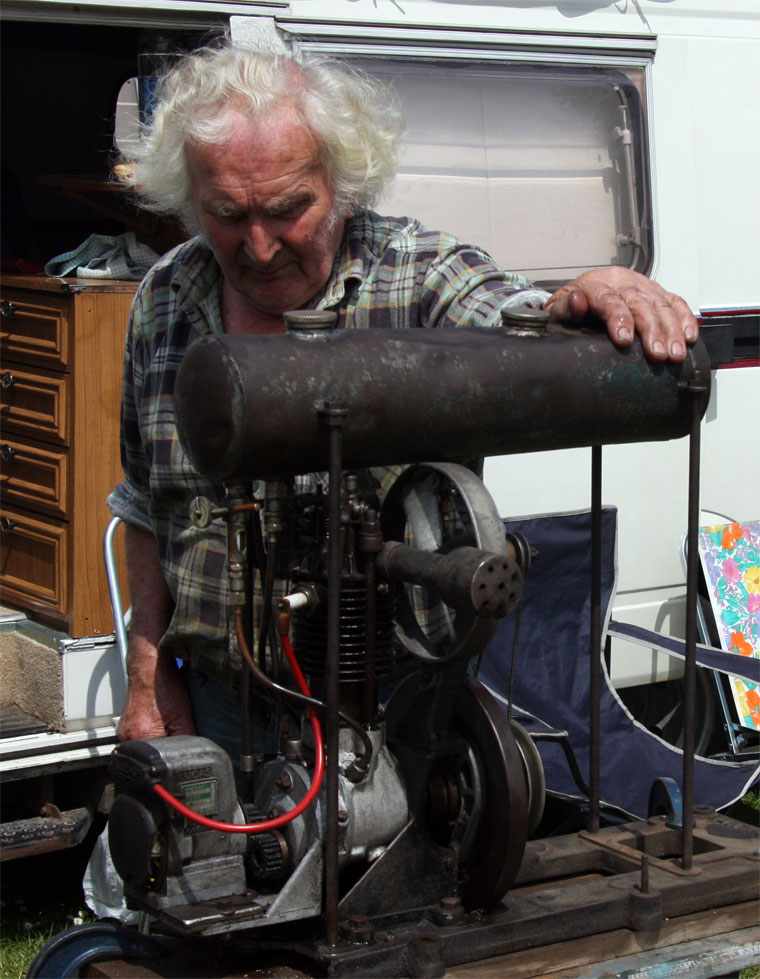 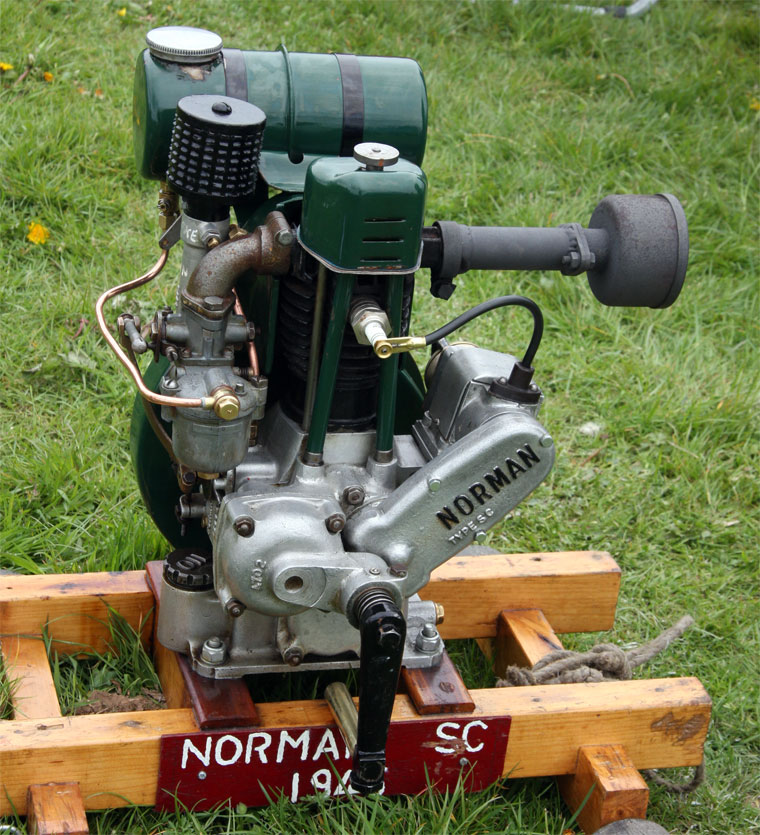 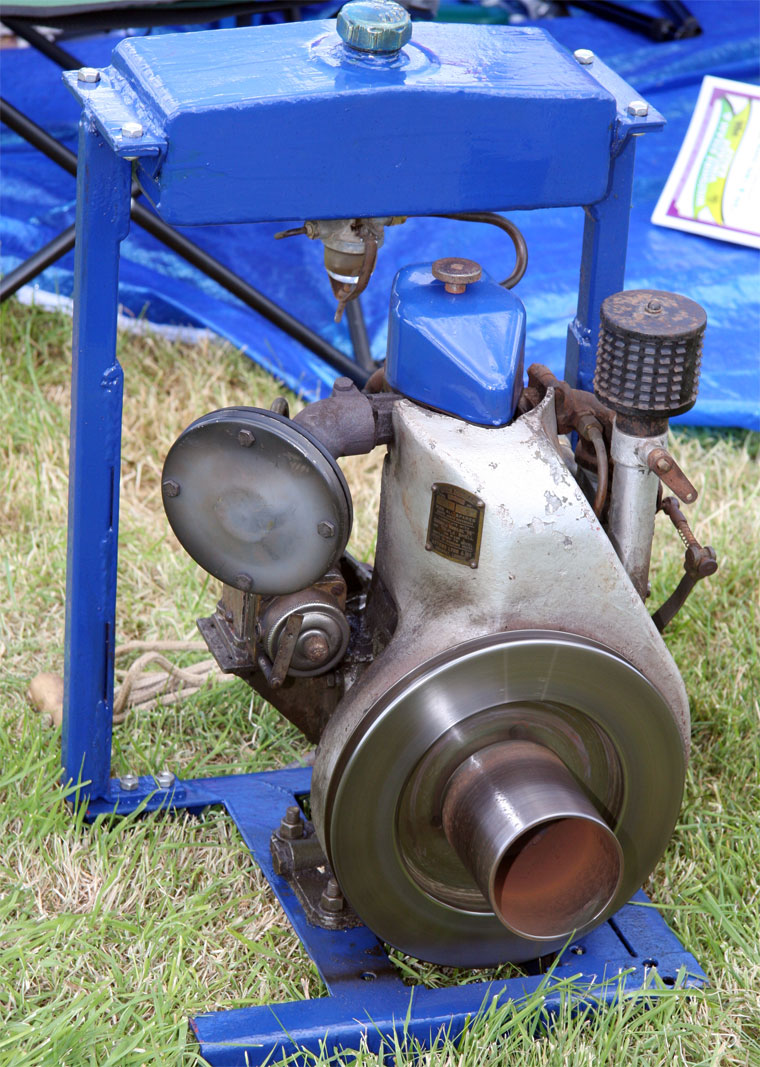 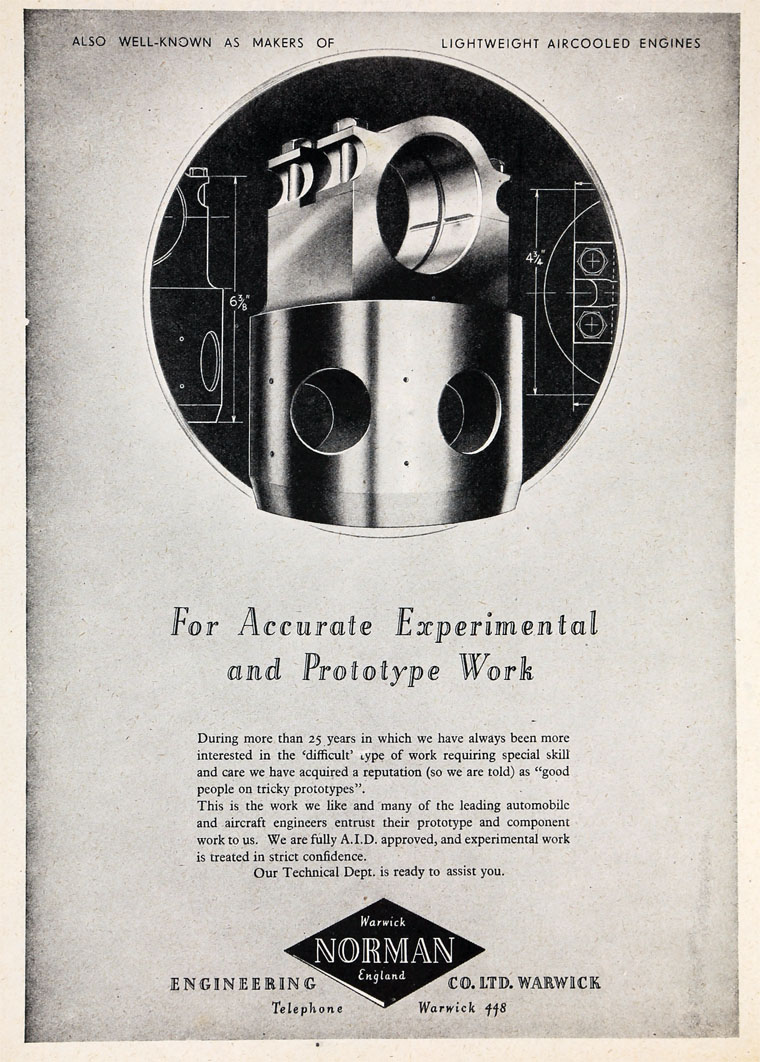 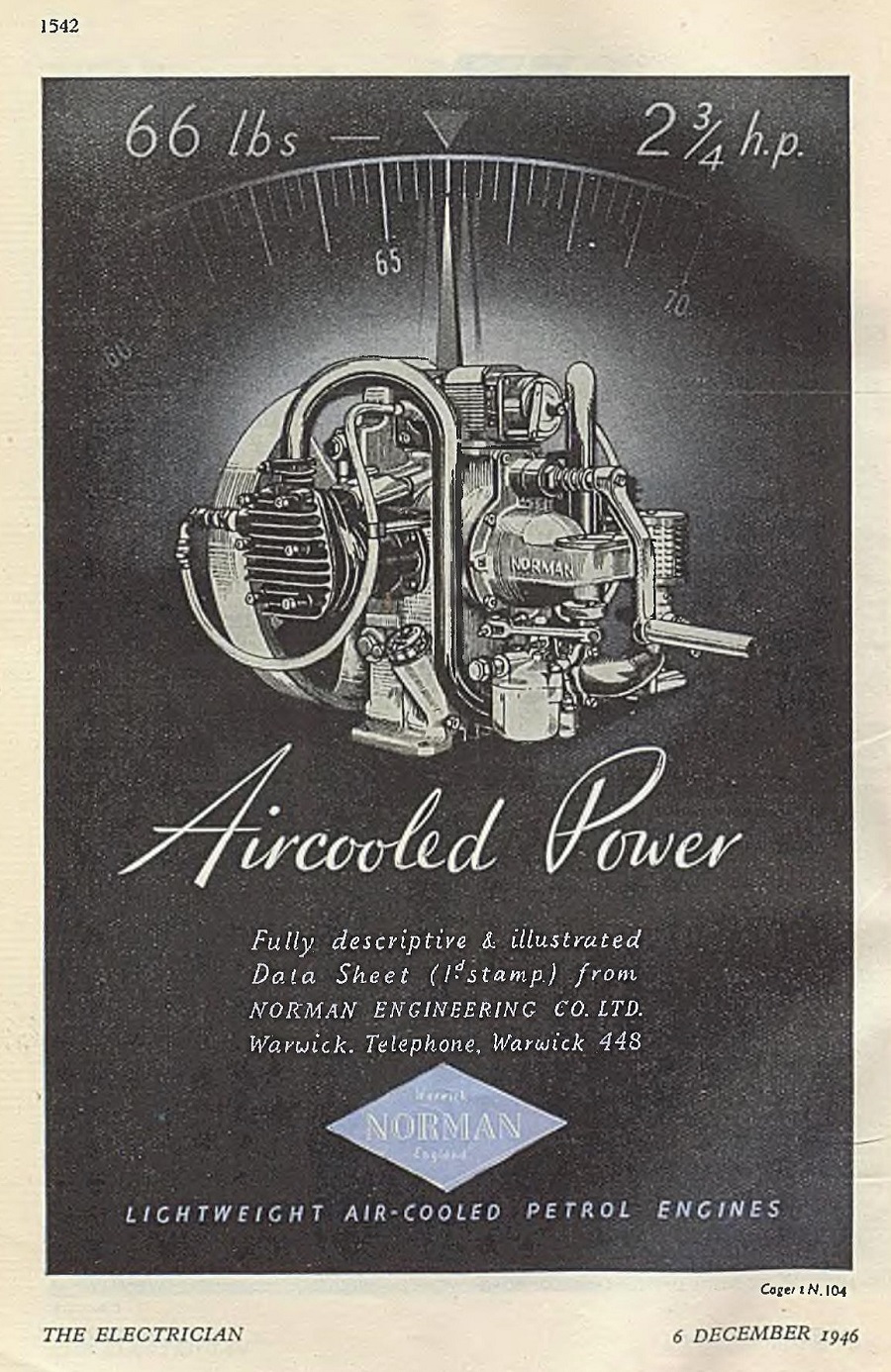 Produced the D-Type motor for stationary applications. Some of these were sold under the "Bungalyte" name and also through Arthur Lyon and Co.

1923 The partnership between J. A. Watts and E. J. H. Norman, trading as Norman Engineering Co of London and New Cross, was dissolved[1]

By 1931 the company was in Leamington Spa

1945 The T300 Mk2 engine introduced and carried the TA prefix. A large number were bought by Auto Diesels for charging and lighting sets. Production ended in 1967/8 when 7,600 units had been built.

1964 Company removed from the register of companies[3]