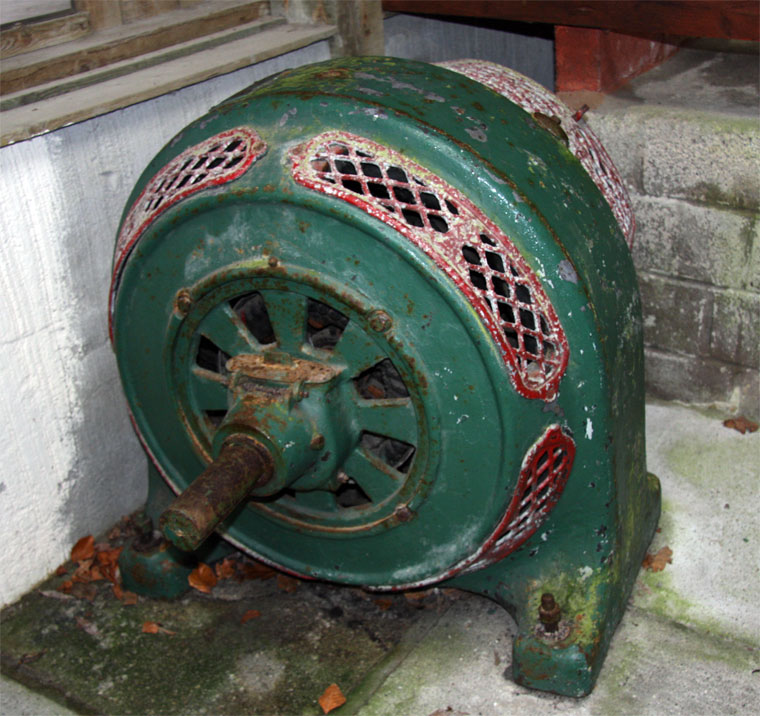 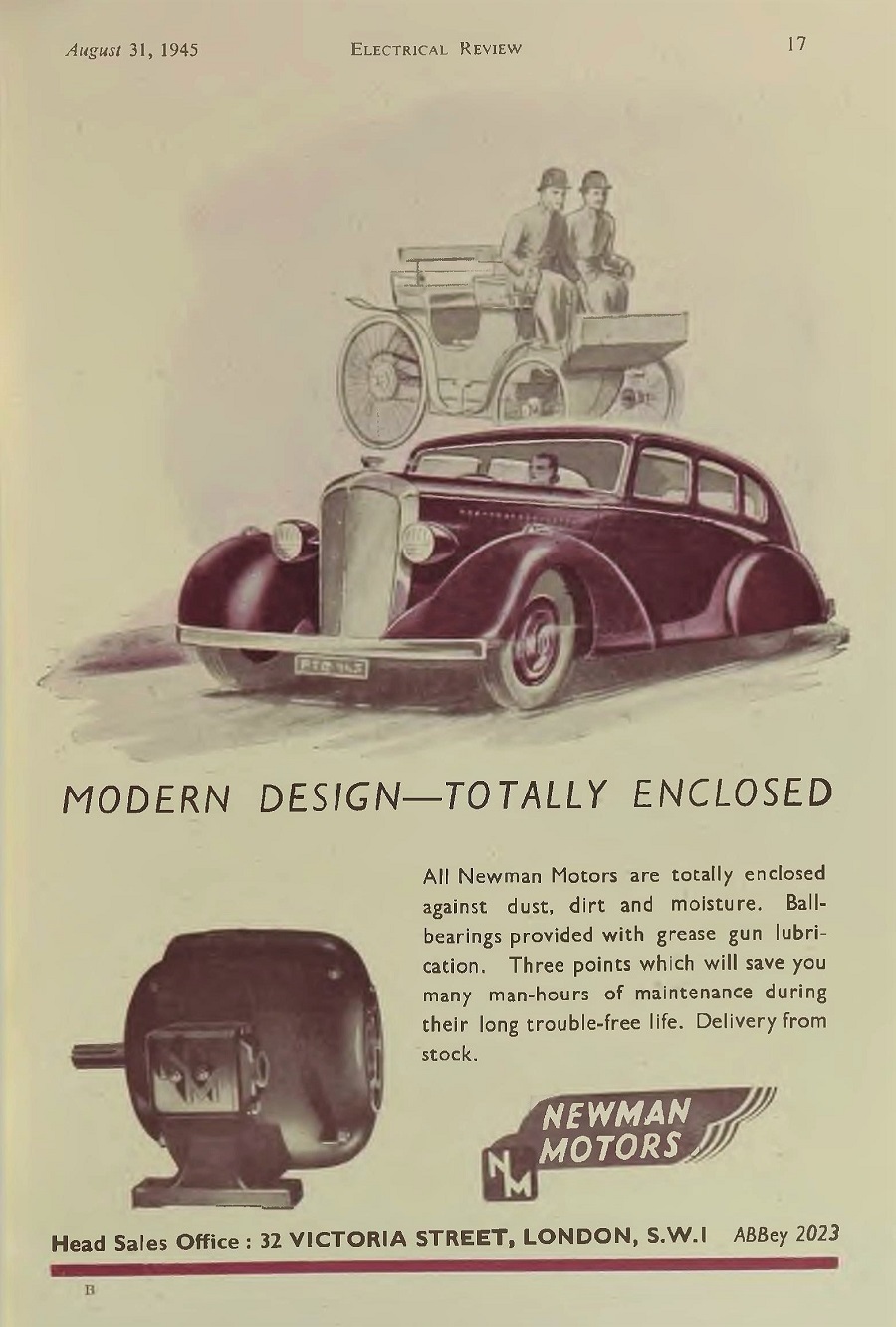 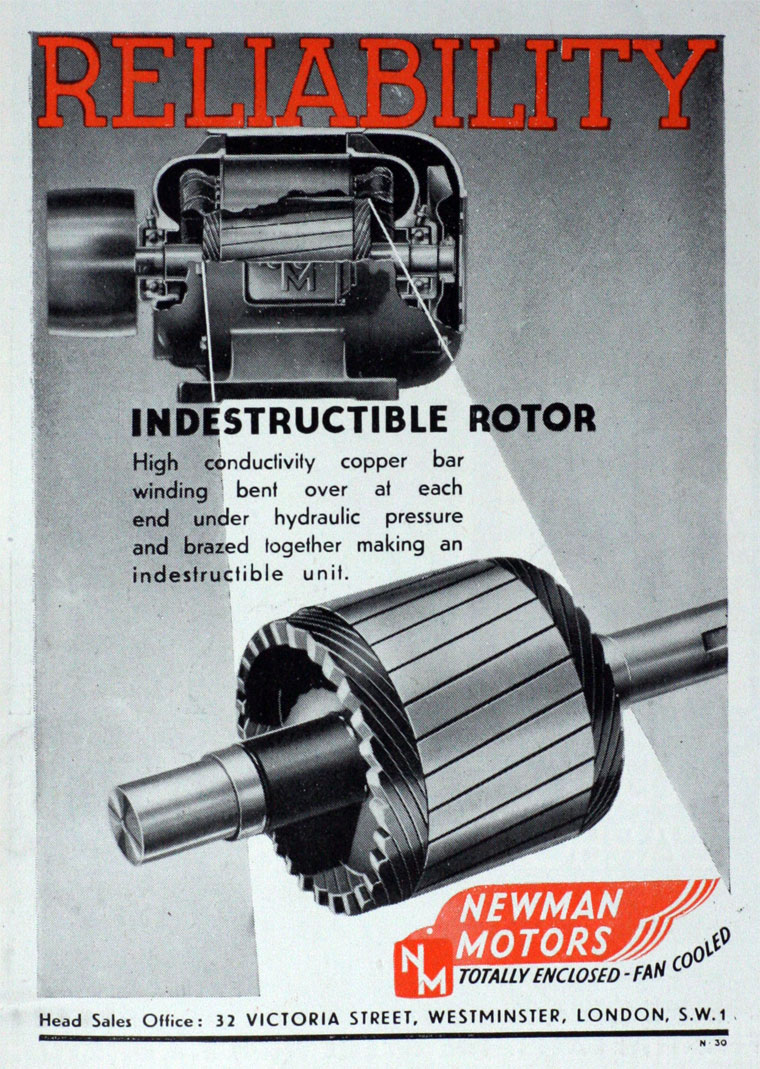 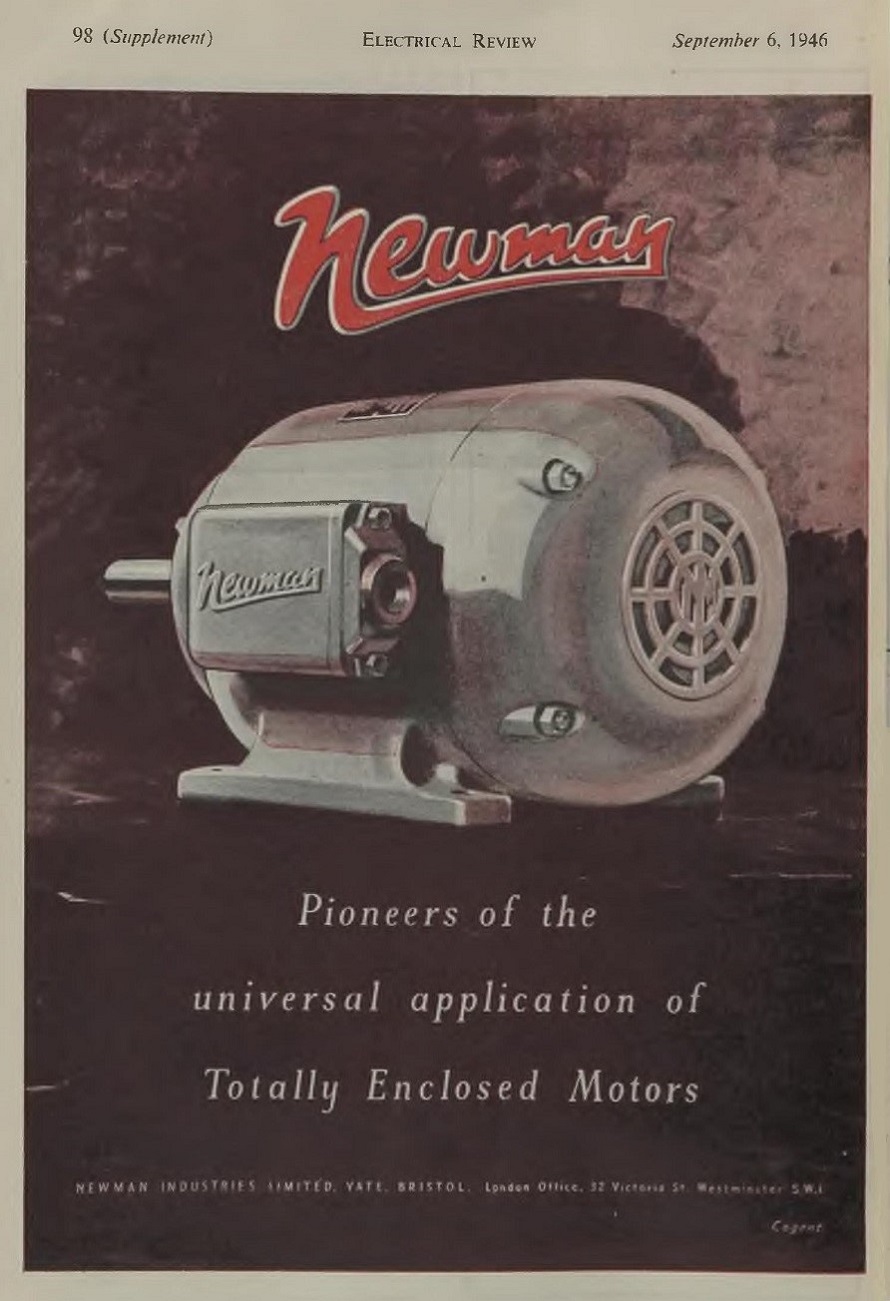 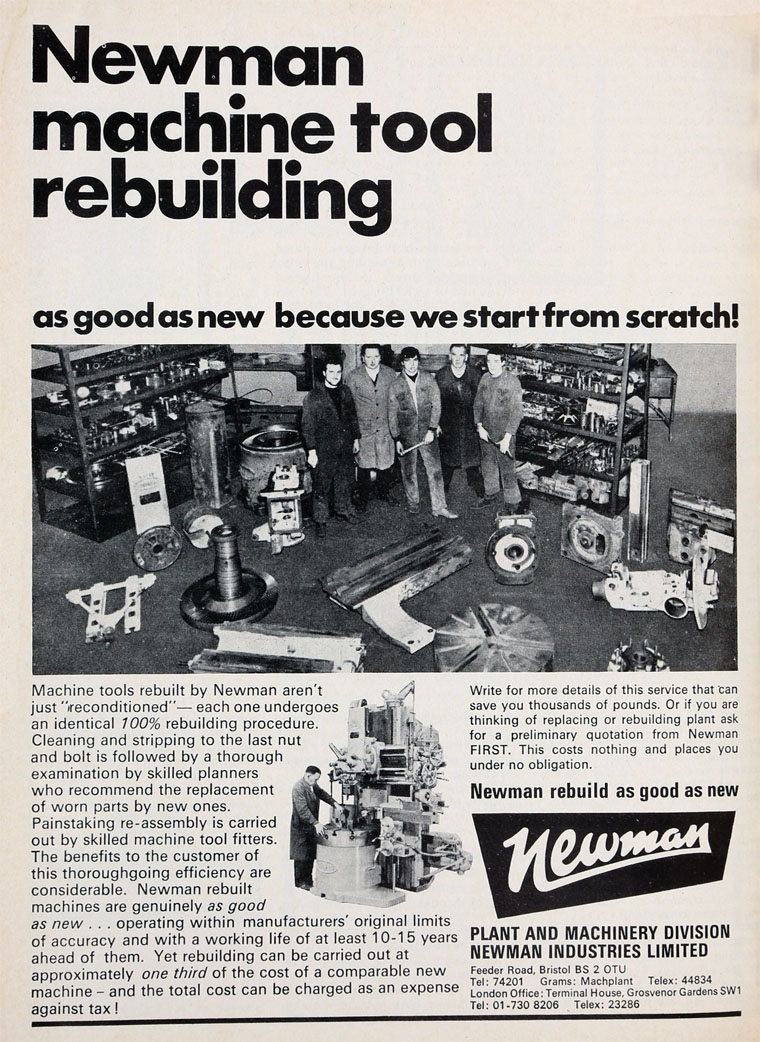 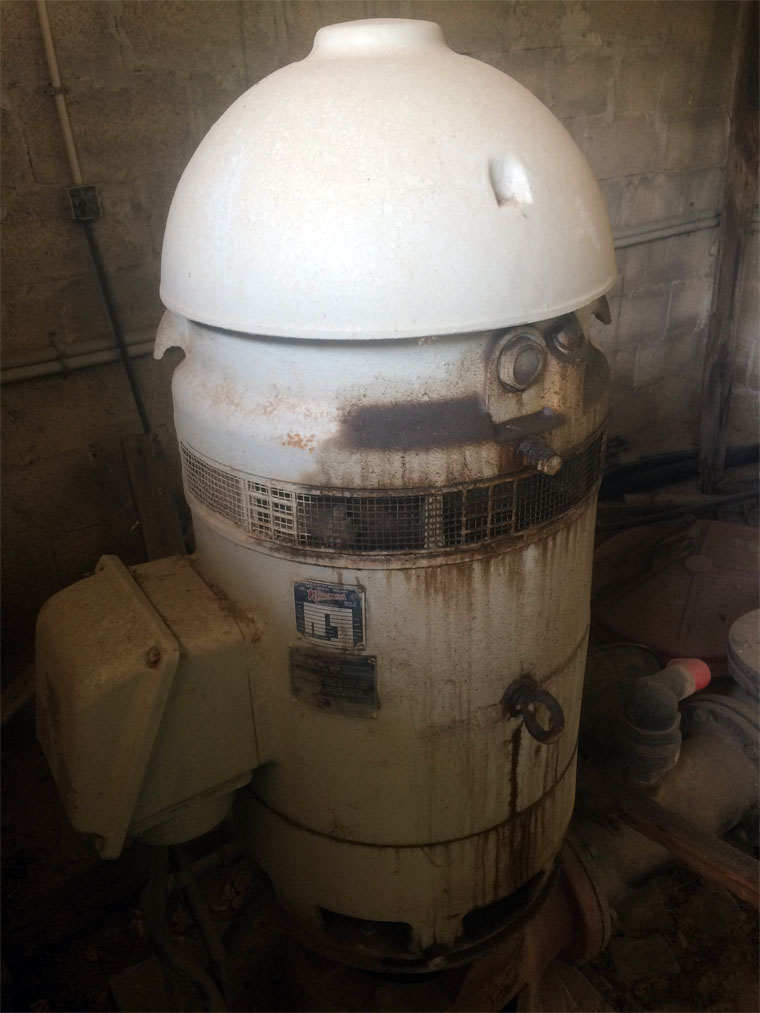 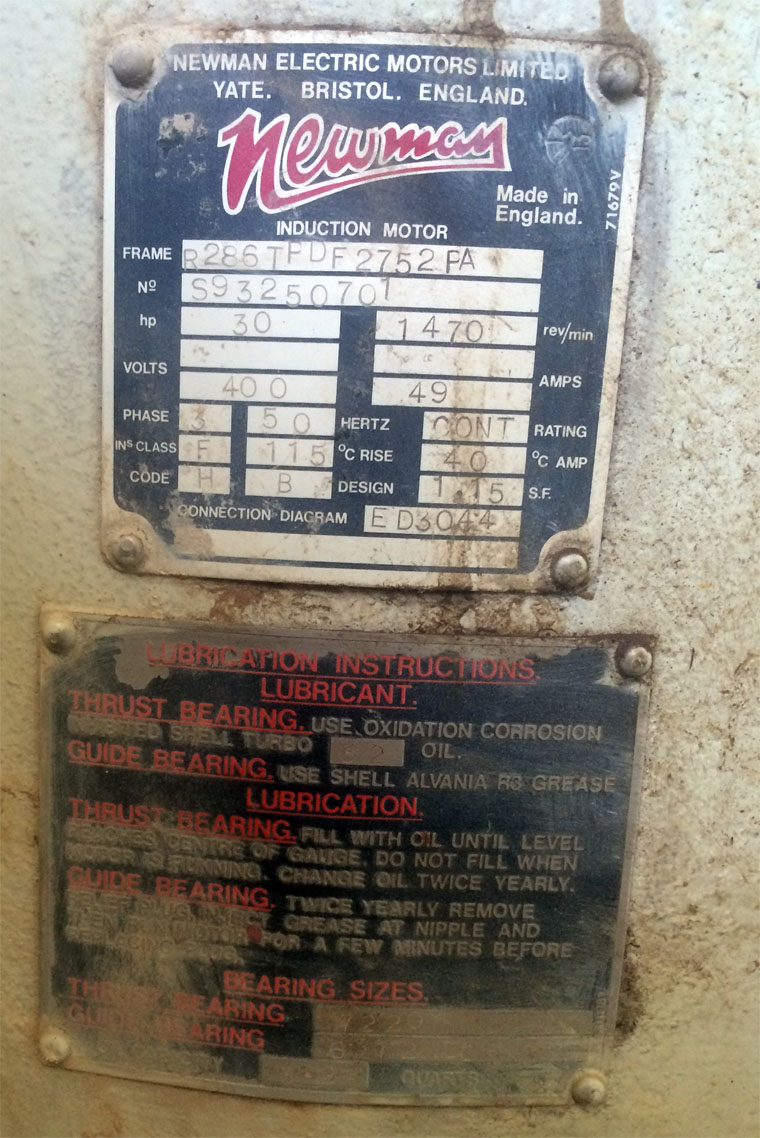 Manufacturers of electric motors and tractors.

1938 Share issue to cover the expenses involved in developing a new electric motor[2].

1948 Assigned 2 Government surplus factories at Grantham which would be used for the manufacture of tractors[5]. The tractor was a cheap compact tractor for use on small holdings to increase food production and to diversify engineering capacity after the end of war-related works. The tractor was a simple design with a C-channel chassis and a single cylinder engine. The machine was sophisticated in that it had adjustable wheel track for row crop work and a good ground clearance. The tractors were only built for a few years[6].

1960 Successful in exporting fan motors to the U.S.A. as a result of adapting to the new U.S. standards which had recently been revised[7].

1965 Orders for specialised motors from various countries in the Far East, including 300h.p. explosion-proof motor for a refinery and hollow-shaft motors for deep well pumps[9].

1965 Shortage of labour and duplication of ranges between manufacturers was limiting Newman's - rationalisation of the range of motors could double Newman's production[10].

1965 Howell Electric Motors (USA) would import electric motors from Newman's to replace a line made at its Michigan plant, rebadging the motors, and also import Newman's standard motors[11].

1971 Newman took over Wheatley (Trailers) which was changing its name to West of England Securities[13].

1973 Bid to take-over John Harper and Co[20] but ultimately this failed due to better offer from Duport.

1974 Thomas Poole and Gladstone (TPG), a group with the same chairman as Newman's, acquired 11.5% of Newman Industries[24] with further purchases in following days.

1975 TPG proposed to sell quoted and unquoted investments and transfer some related liabilities to Newman's in exchange for cash but would retain its holding of 26% of Newman's[25] but this was opposed by Angus Murray, a non-executive director and chairman of Redman Heenan[26]. It was also proposed that the shareholding of another company in TPG should be purchased by Newman's. Several meetings of shareholders took place before the purchase of assets from TPG was approved and questions were raised by disclosure rules relating to directors's dealings. Some institutional shareholders continued to question the deal and an independent report was obtained from Schroders[27].

1976 Acquired most of the shares in earthenware group Alfred Clough[29]. Bid for remaining shares that it did not already own in Agar Cross and Co[30] for which extra shares were issued[31].

1977 Newman's bid for the shares in Dover Engineering that it did not already own; rights issue to pay for it[33].

1978 Offer for remaining shares in Avdel International, to be paid for by a rights issue. Failed to acquire Wood and Sons[34].

1980 Two Directors of Newman Industries were found to have misled shareholders in relation to the 1975 purchase of assets from TPG; fine and damages to be decided later[35]. As a result the chairman was dismissed. Subsequently, on appeal, 4 of the 5 verdicts were overturned. The auditors paid compensation for error in their valuation.

1980 London and European Group bought stake in Newman's. Cycle and Carriage Co (Singapore) then offered to take a controlling interest in Newman's, by making a cash injection[36].