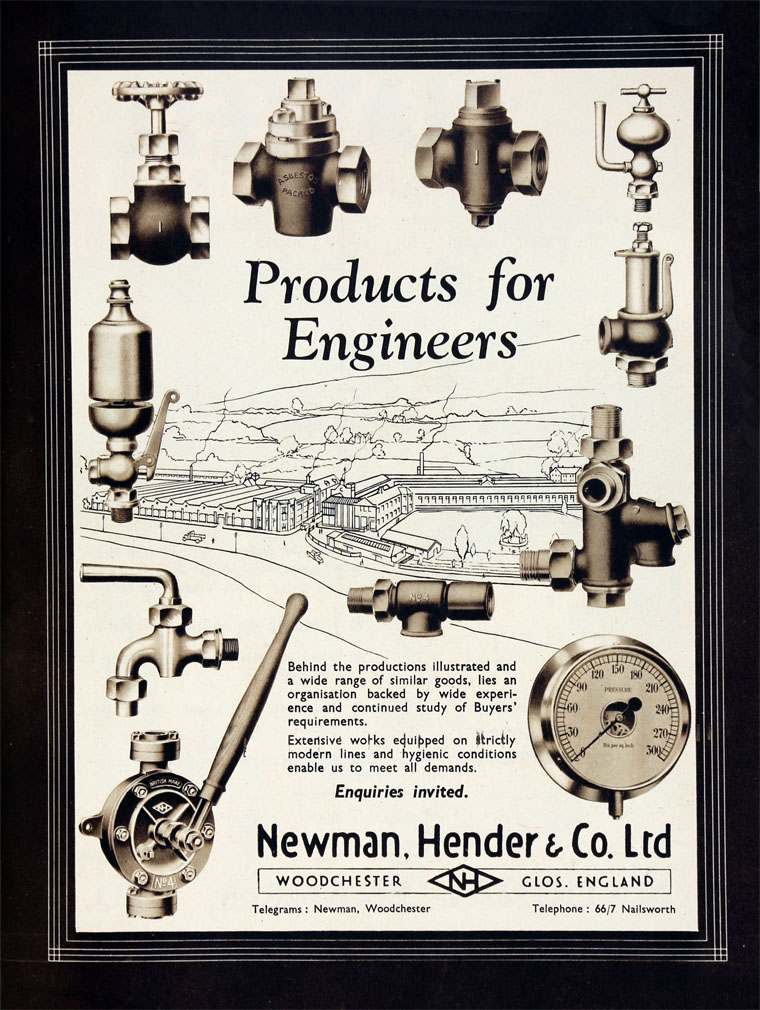 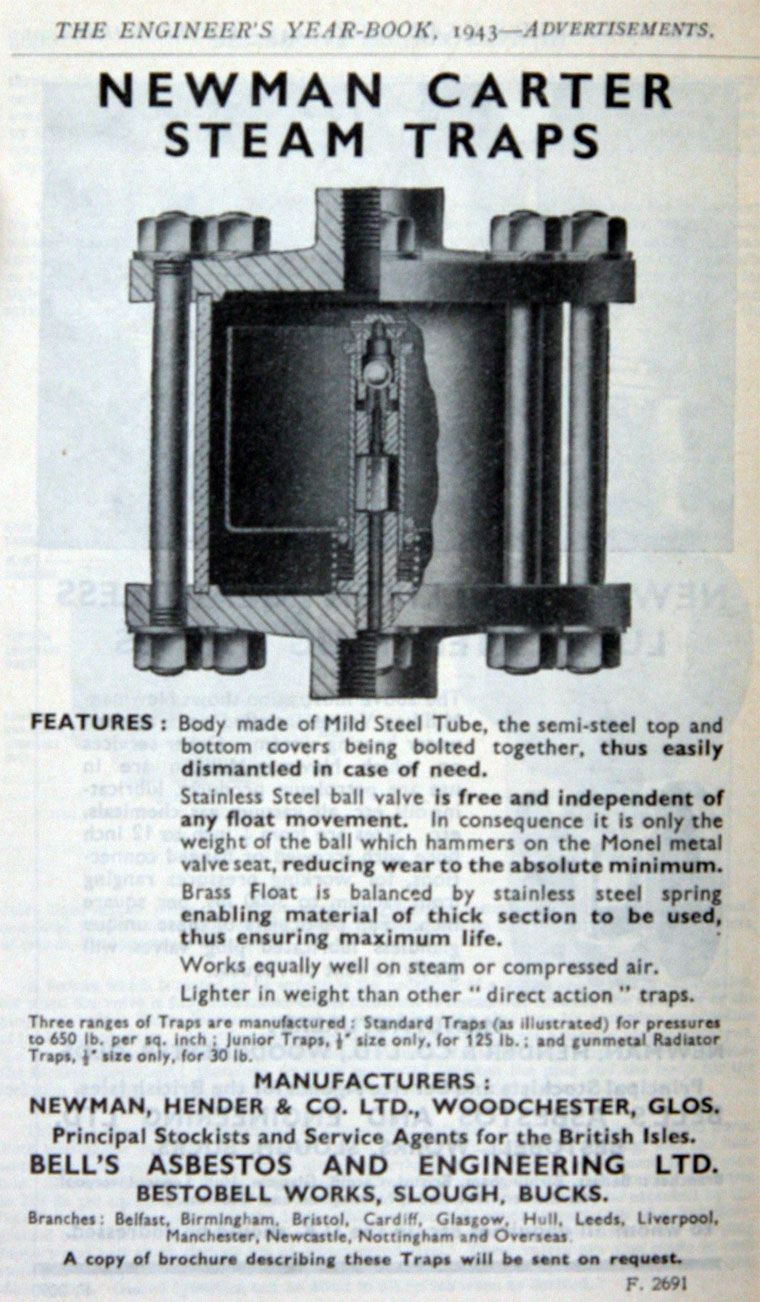 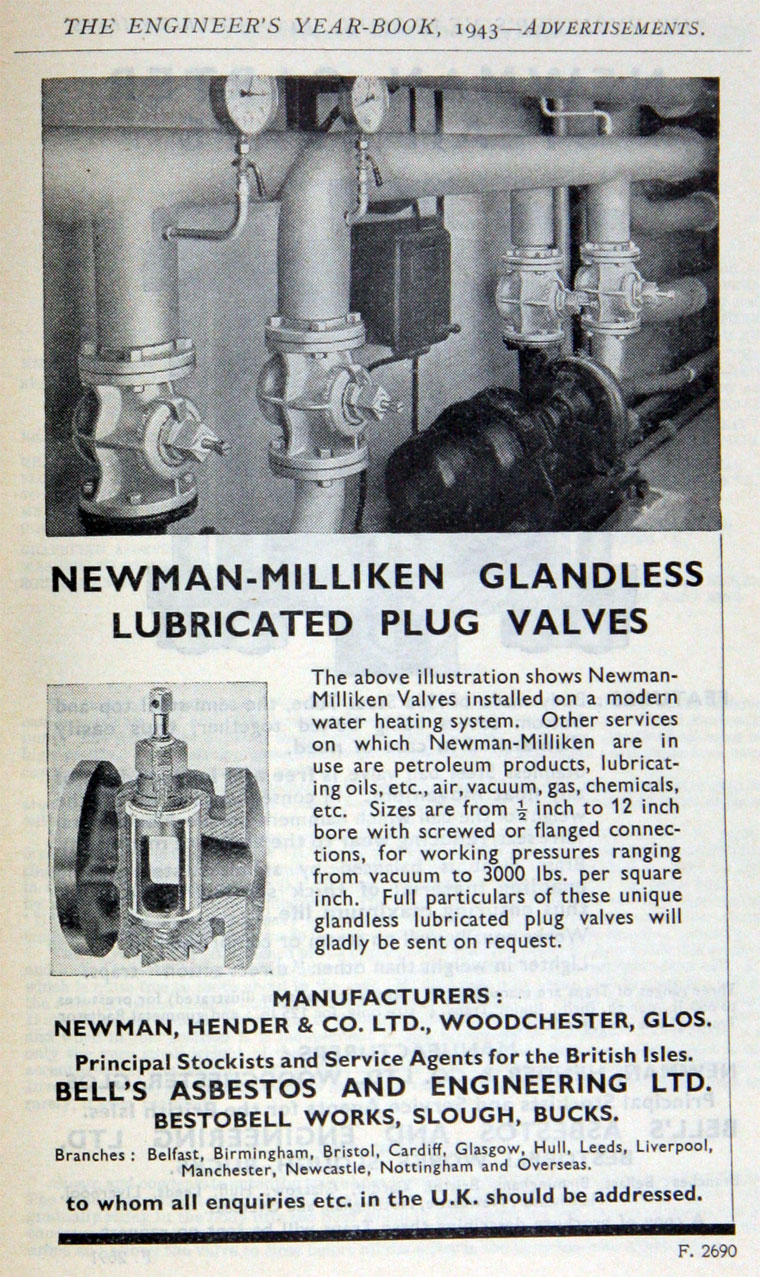 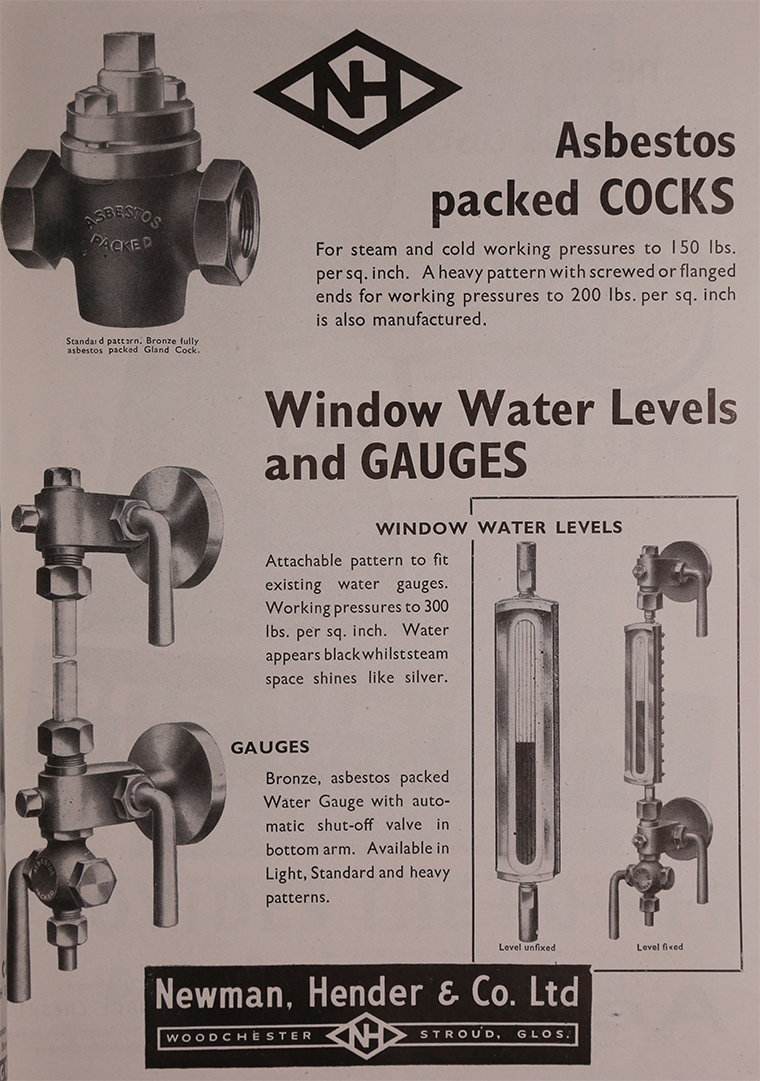 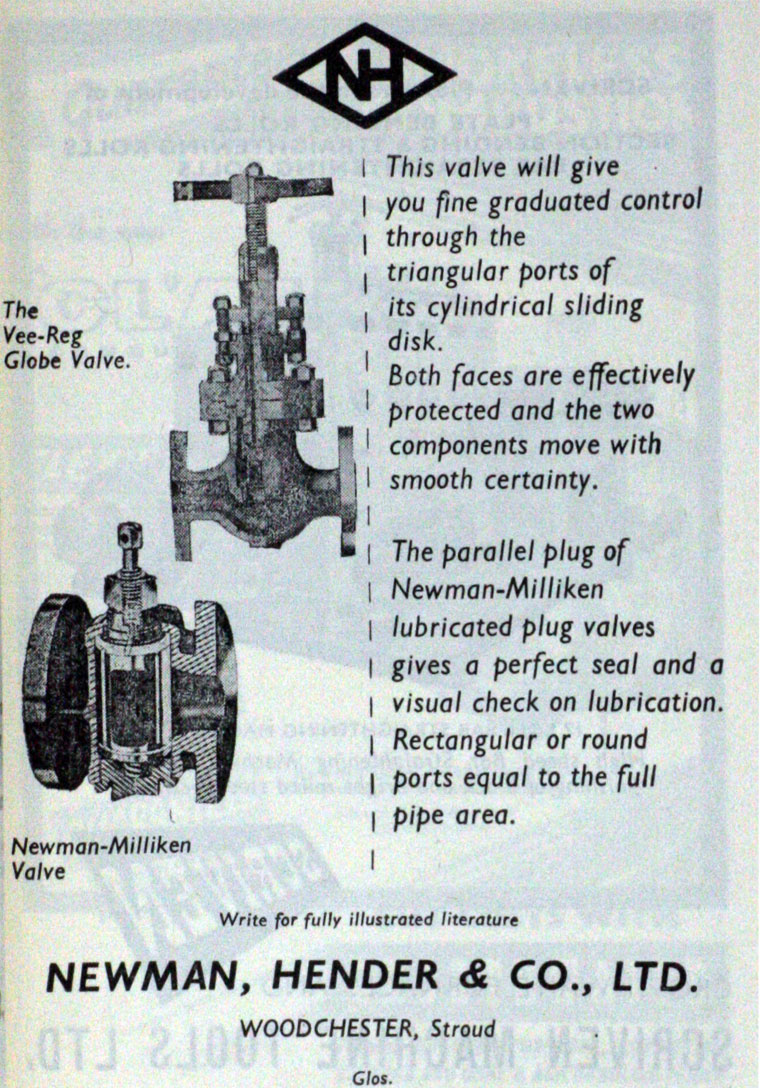 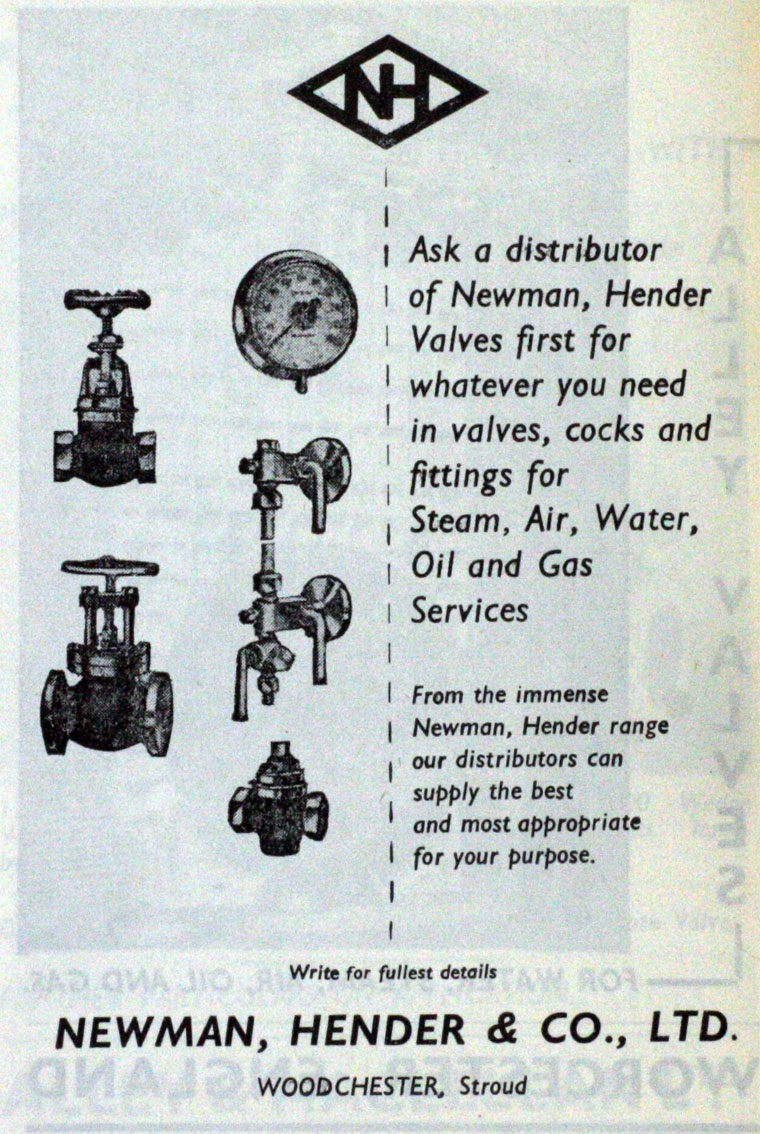 1910 Absorbed by United Brassfounders and Engineers