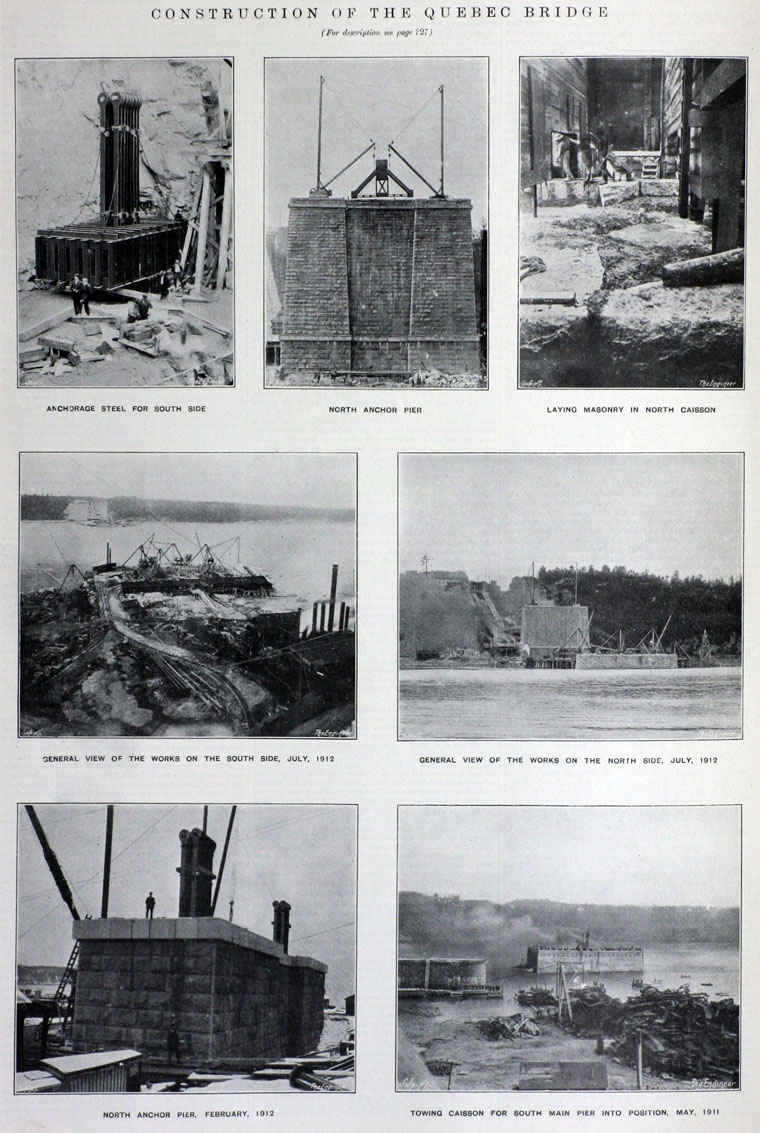 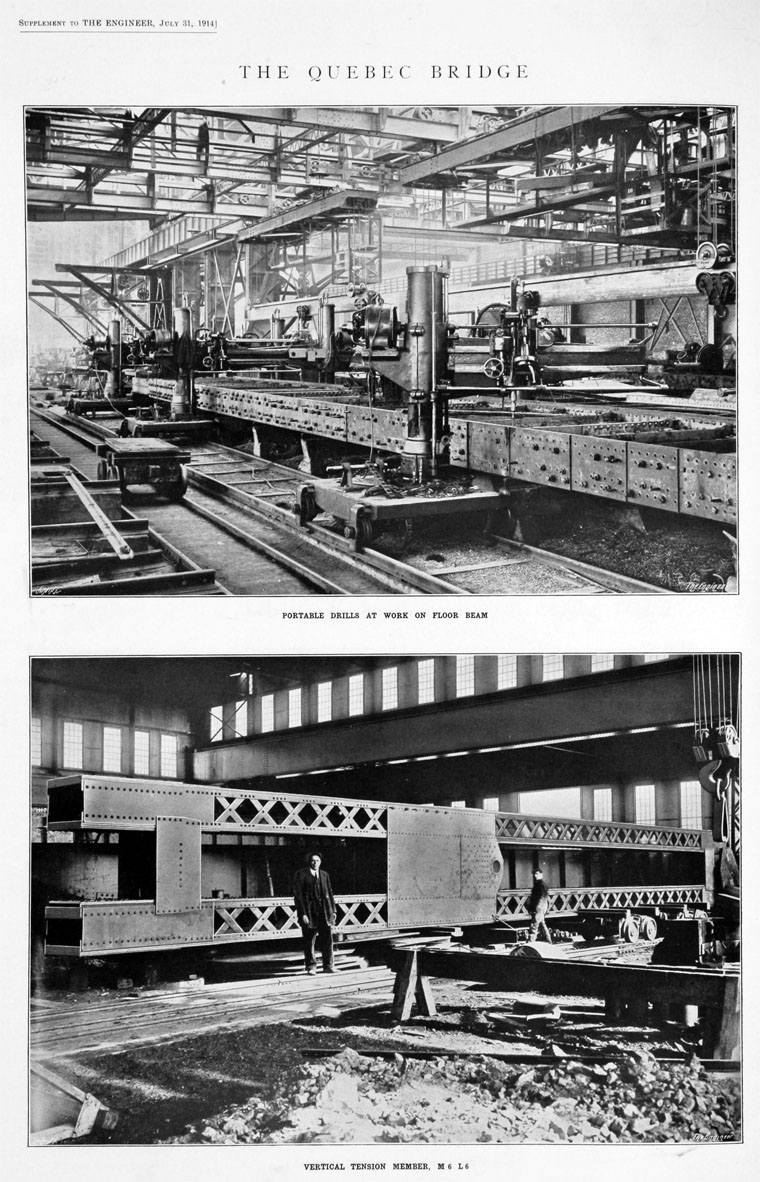 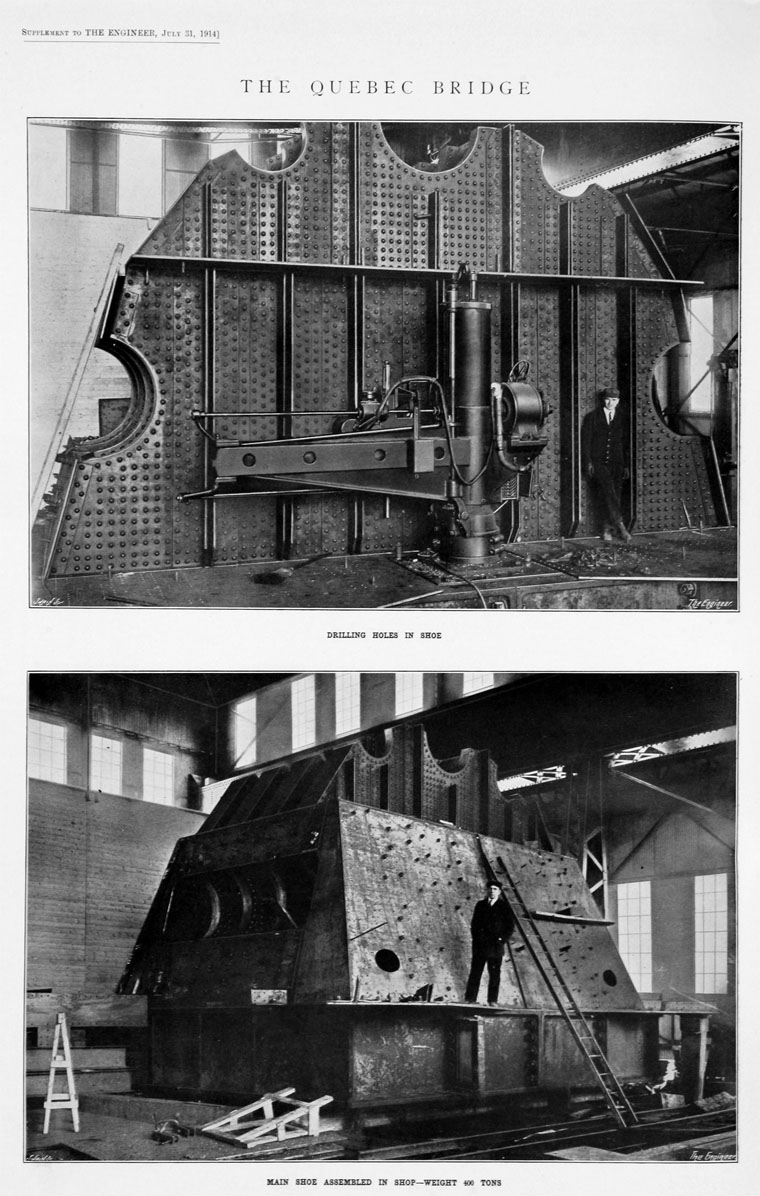 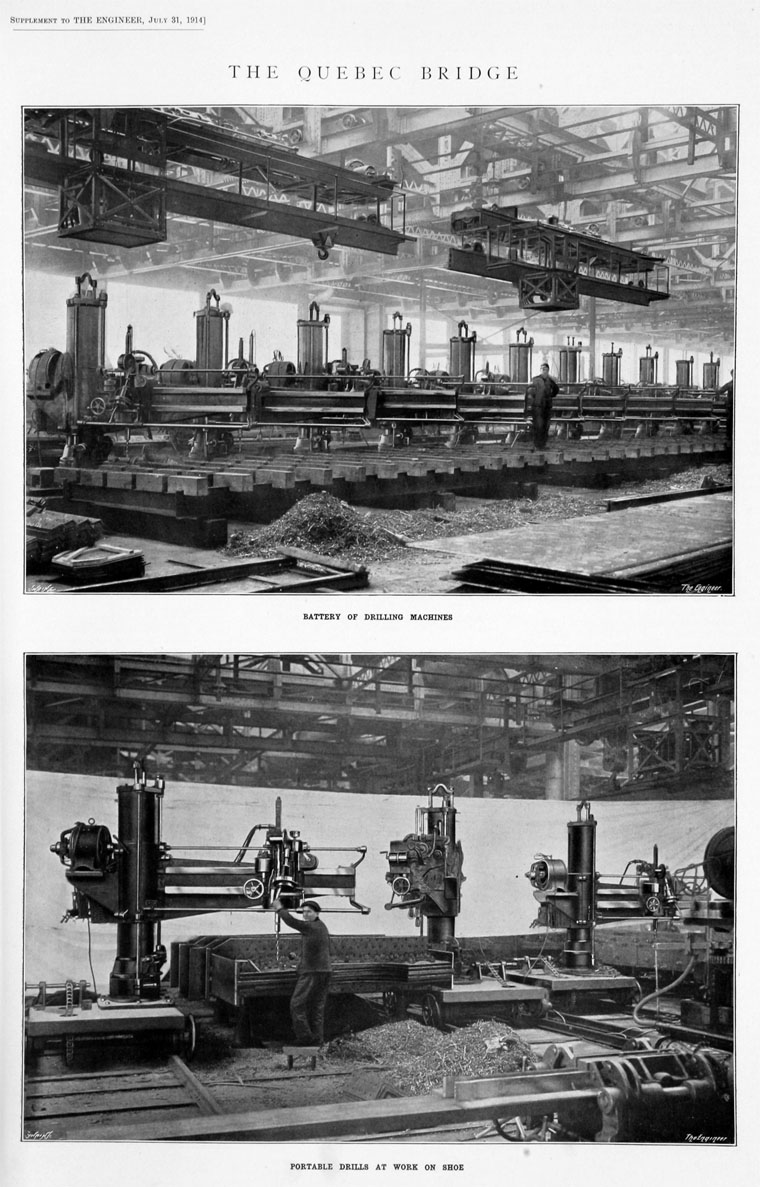 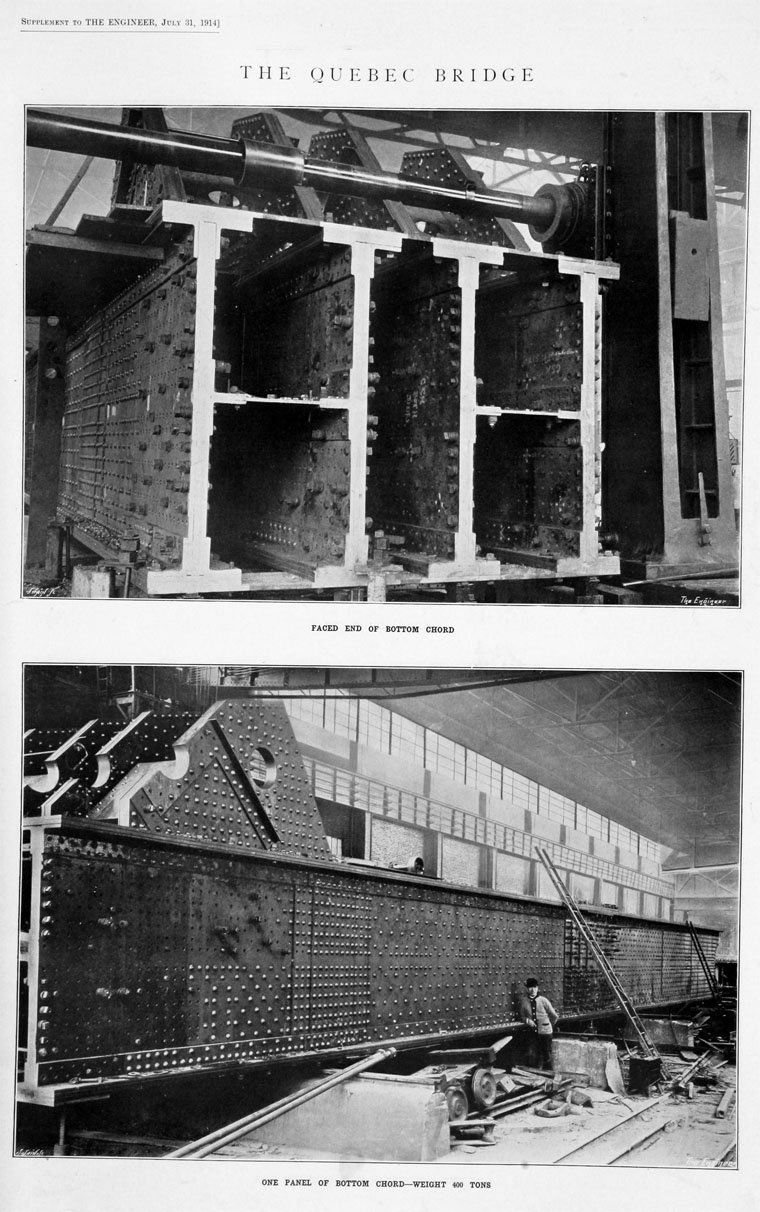 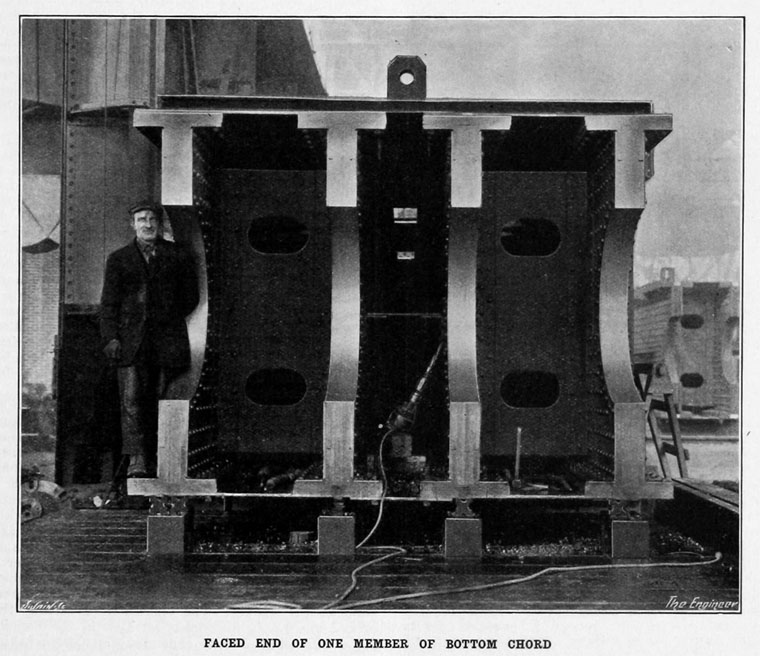 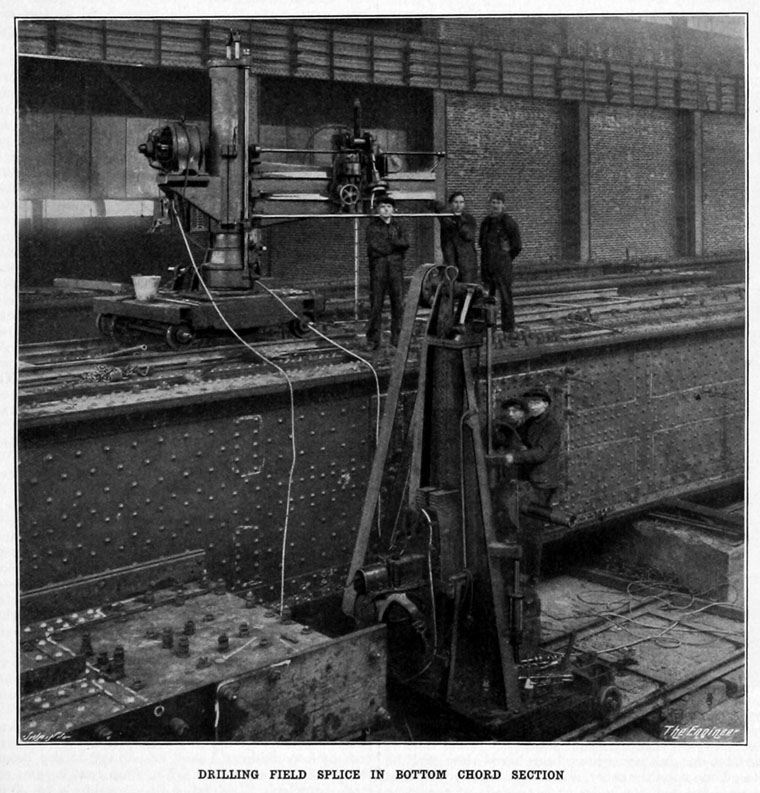 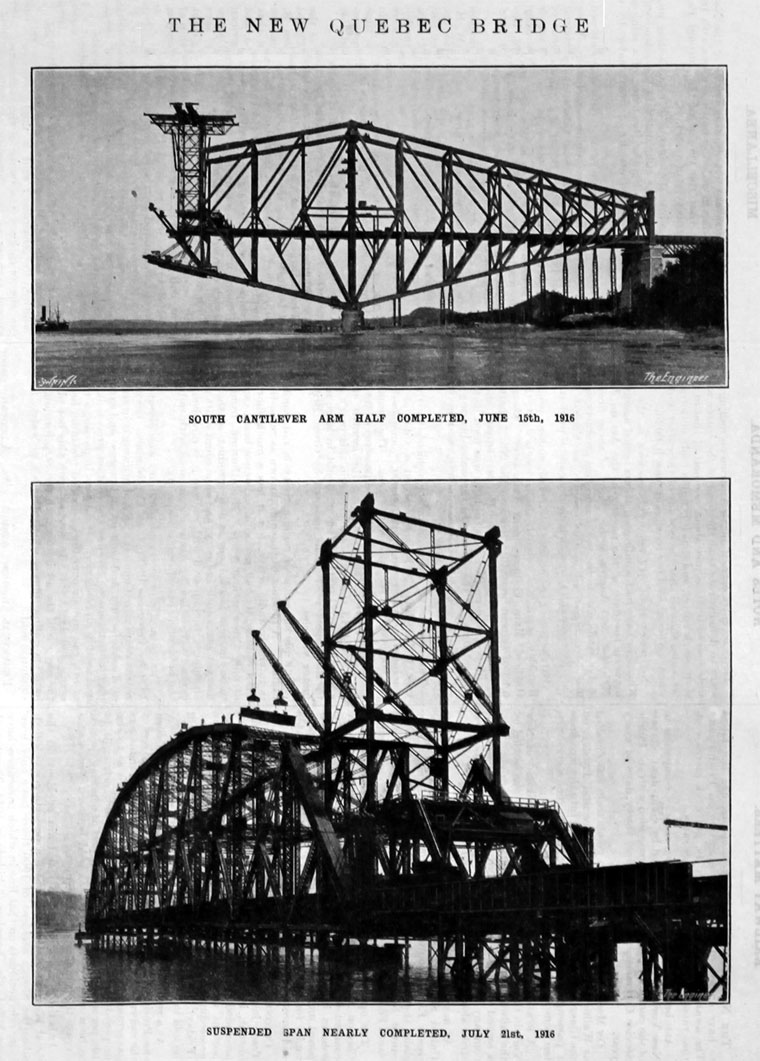 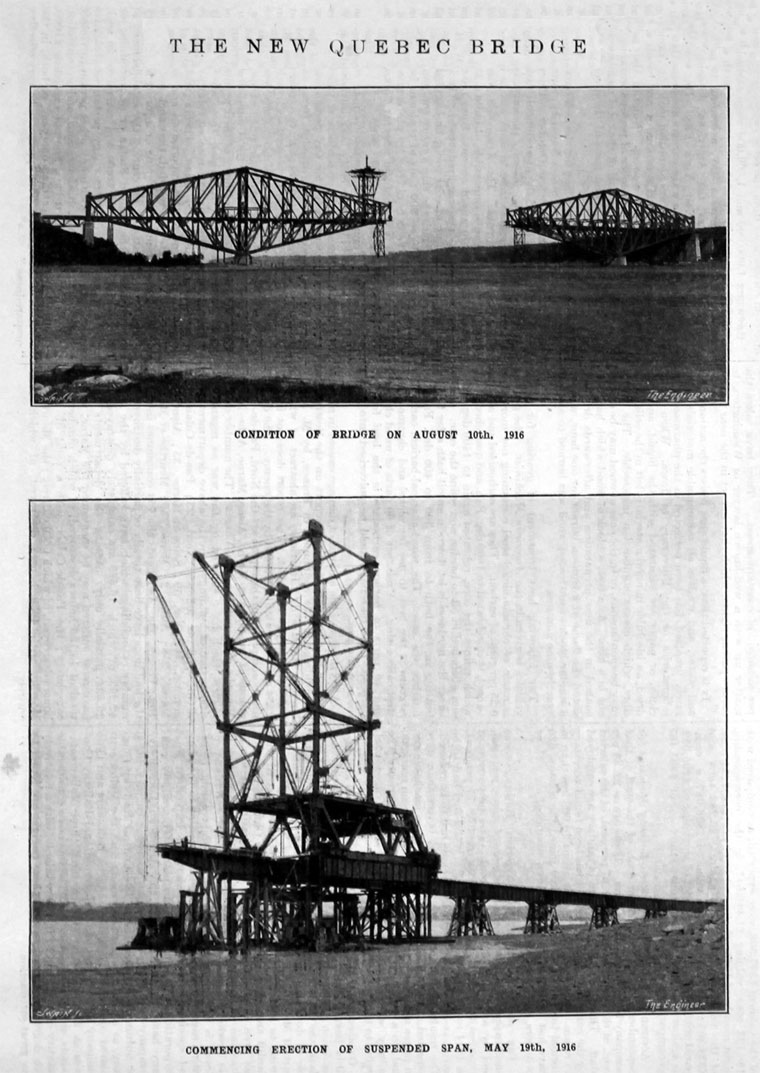 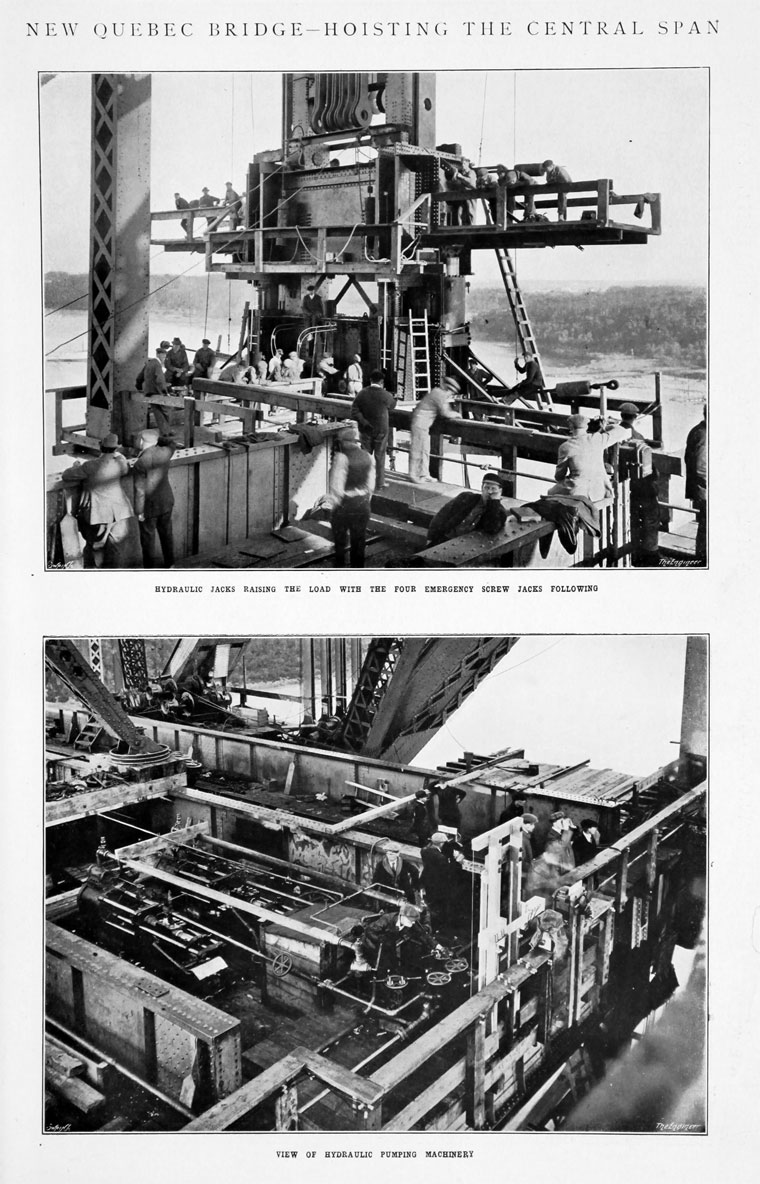 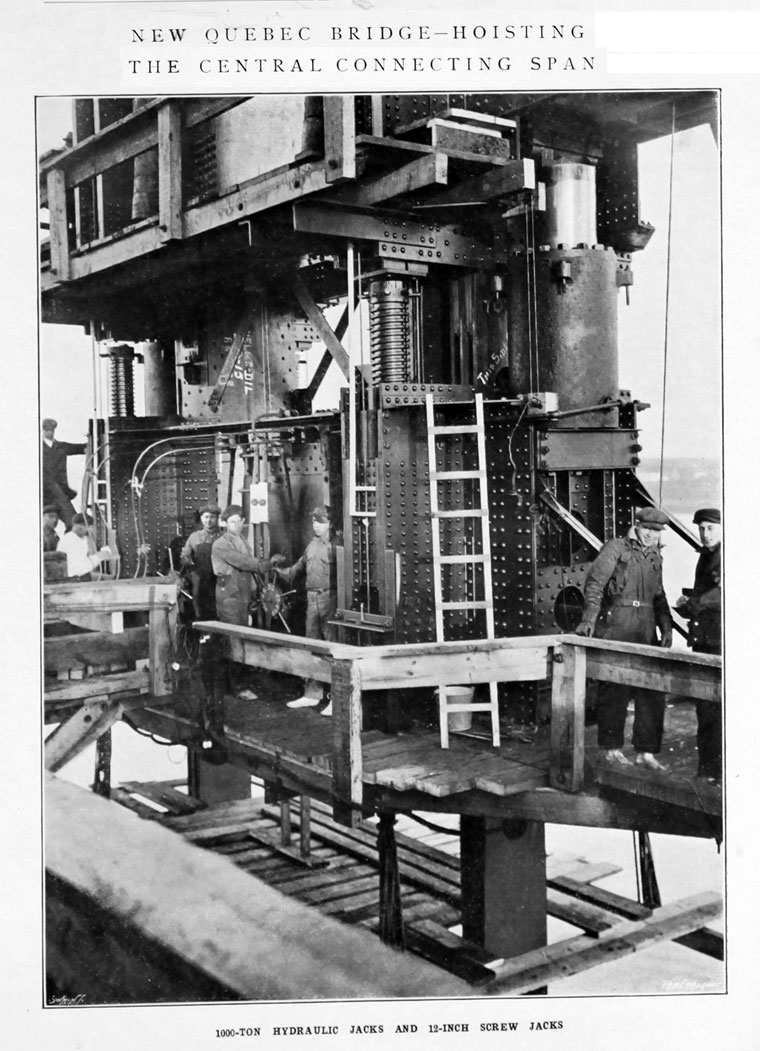 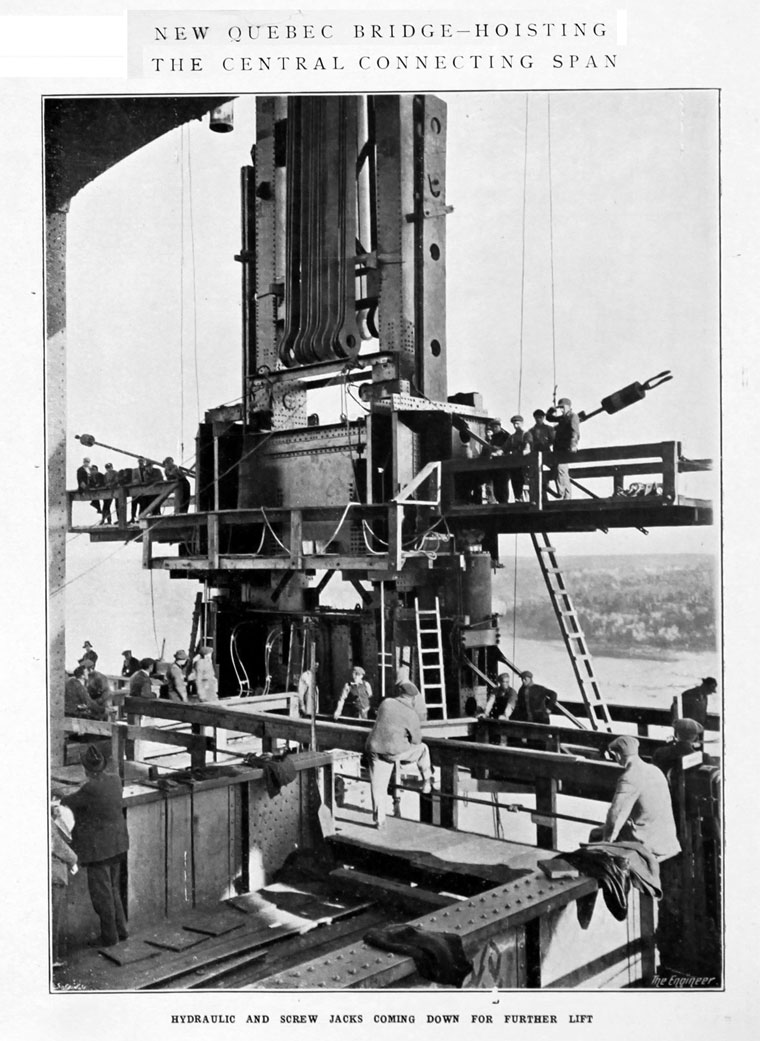 A bridge across the St Lawrence river in Canada, to replace the Quebec St Lawrence River Bridge, whose south anchor arm and cantilever had collapsed during construction.

1911 the contract to construct the bridge was awarded to the St. Lawrence Bridge Co

1917 A new centre span was finally lifted into position