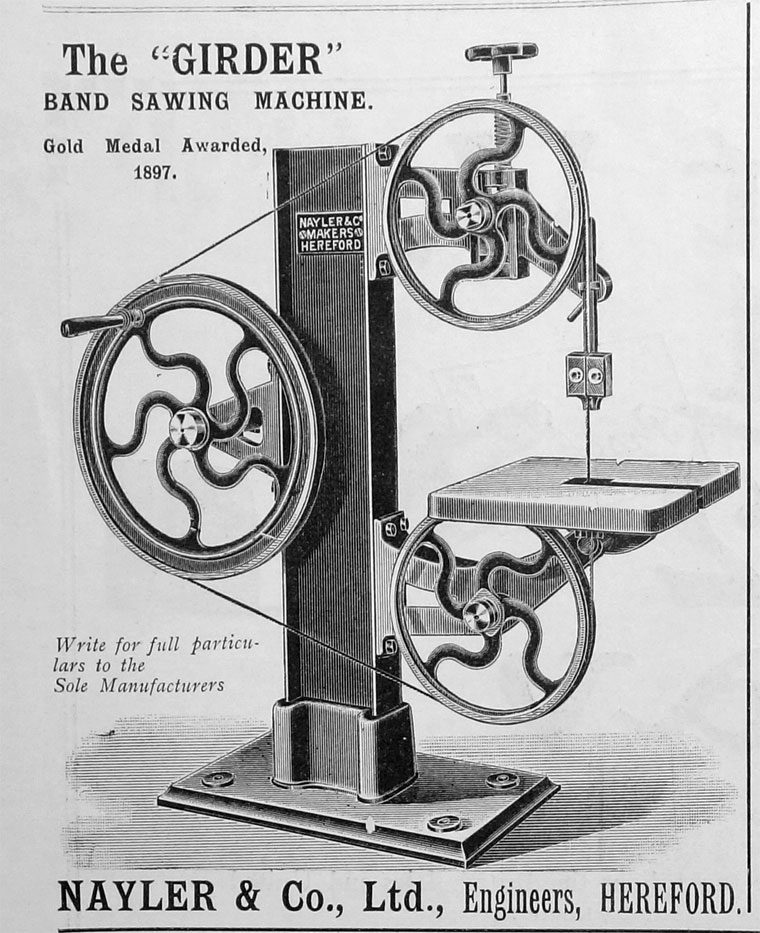 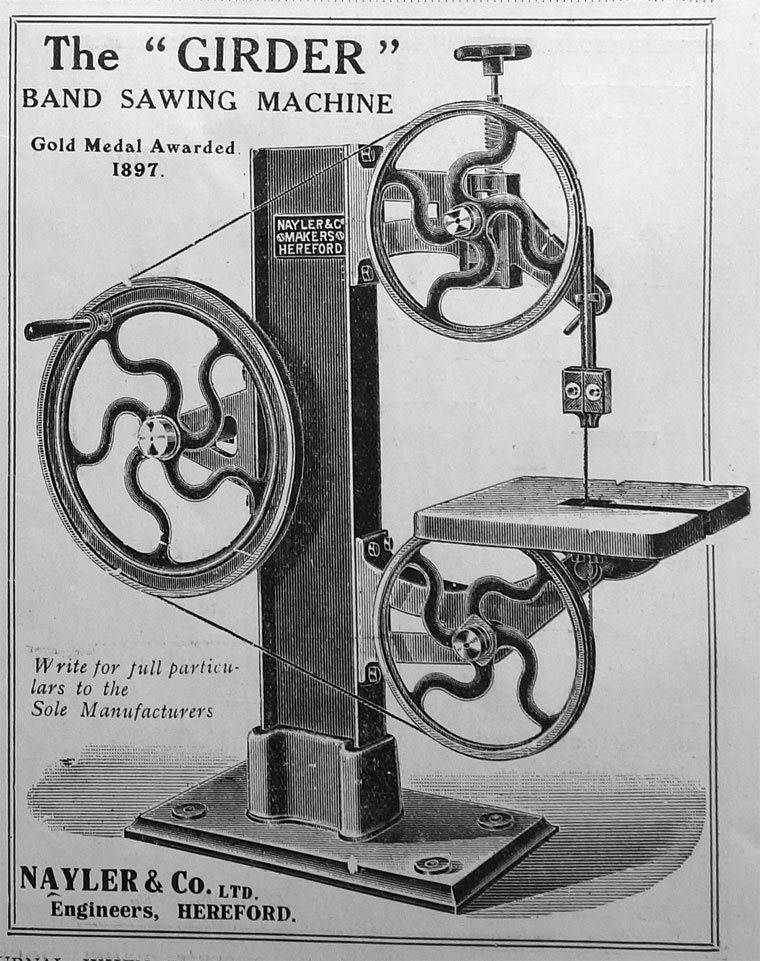 of Hereford, builders of traction engines (none preserved) and machine tools.

1901 Exhibited an oil engine at the Royal Agricultural show

Stationary and portable engines up to 25 hp

They produced engines in the range 6.5 to 16 bhp and gave them model names including Bullace, Buglehorn, Bugler, Bulbous, Bullock for the stationary models and Cullyison, Culminate, Culpable, Culpit, Cultivate and Cullotte for the portables.