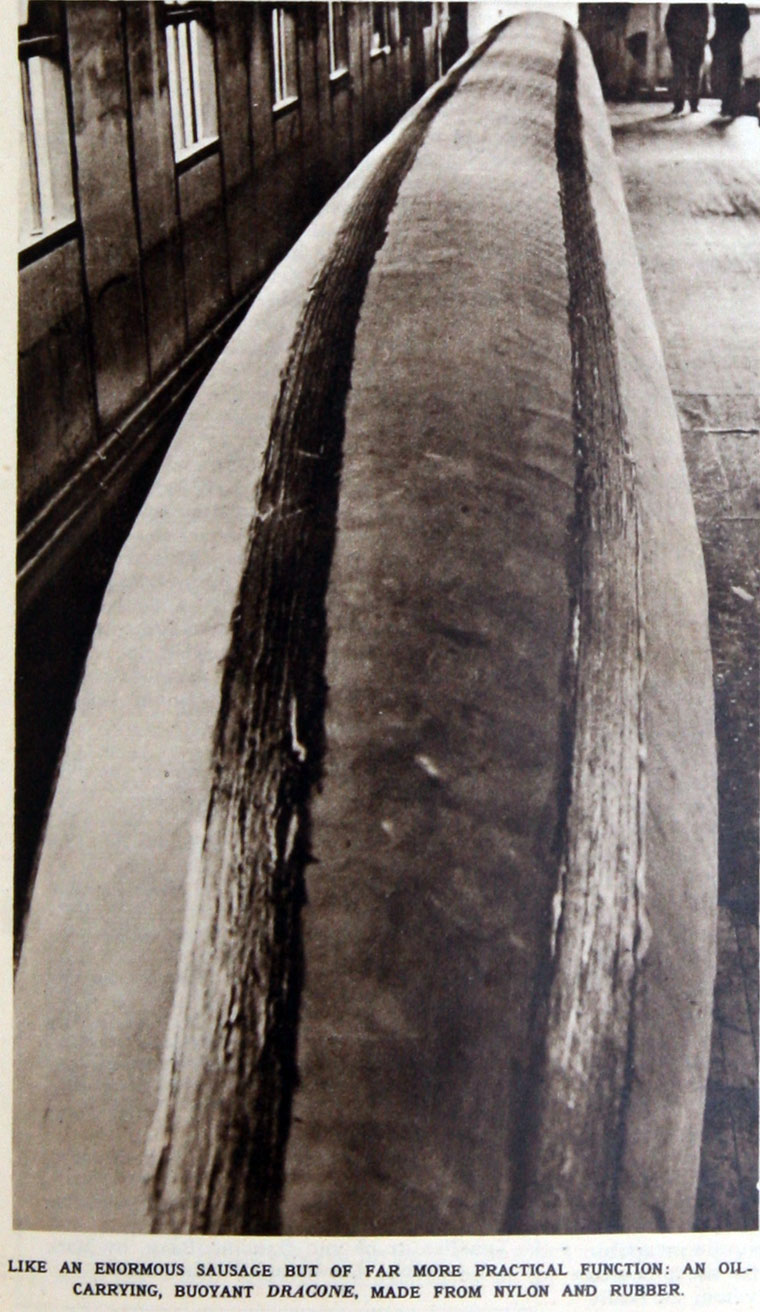 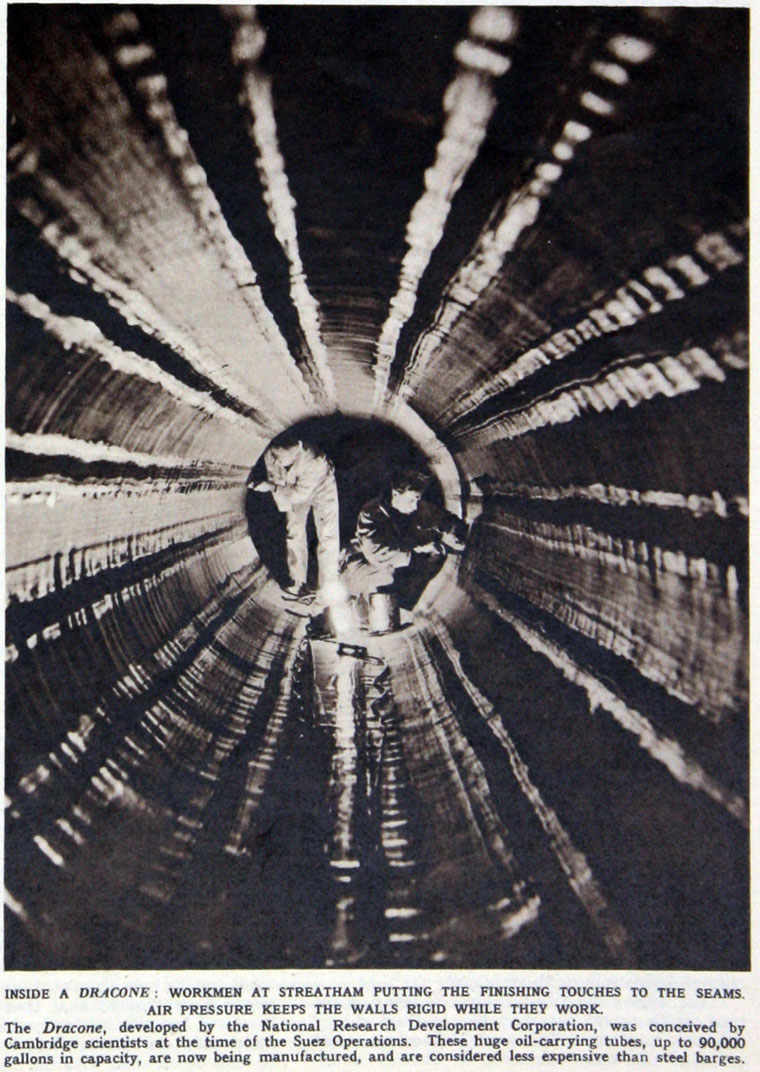 February 1960. Inside the Nylon and Rubber Dracone. 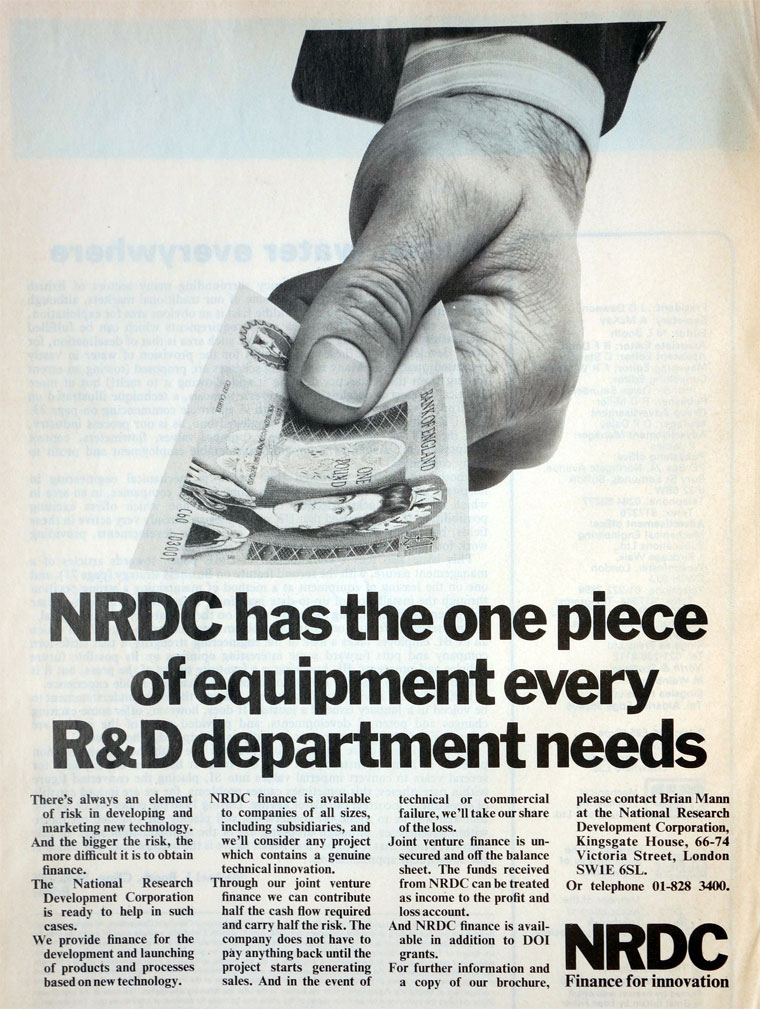 1948 The NRDC was established by the Labour government to meet a perceived need to exploit the many products that had been developed during World War II by the Defence Research Establishments. The first managing director was Lord Giffard.

1958 The first commercial size hovercraft, the SR-N1, was built under a contract let by the NRDC to Saunders-Roe.

1981 the NRDC was combined with the National Enterprise Board ('NEB') to form the British Technology Group ('BTG').[1]