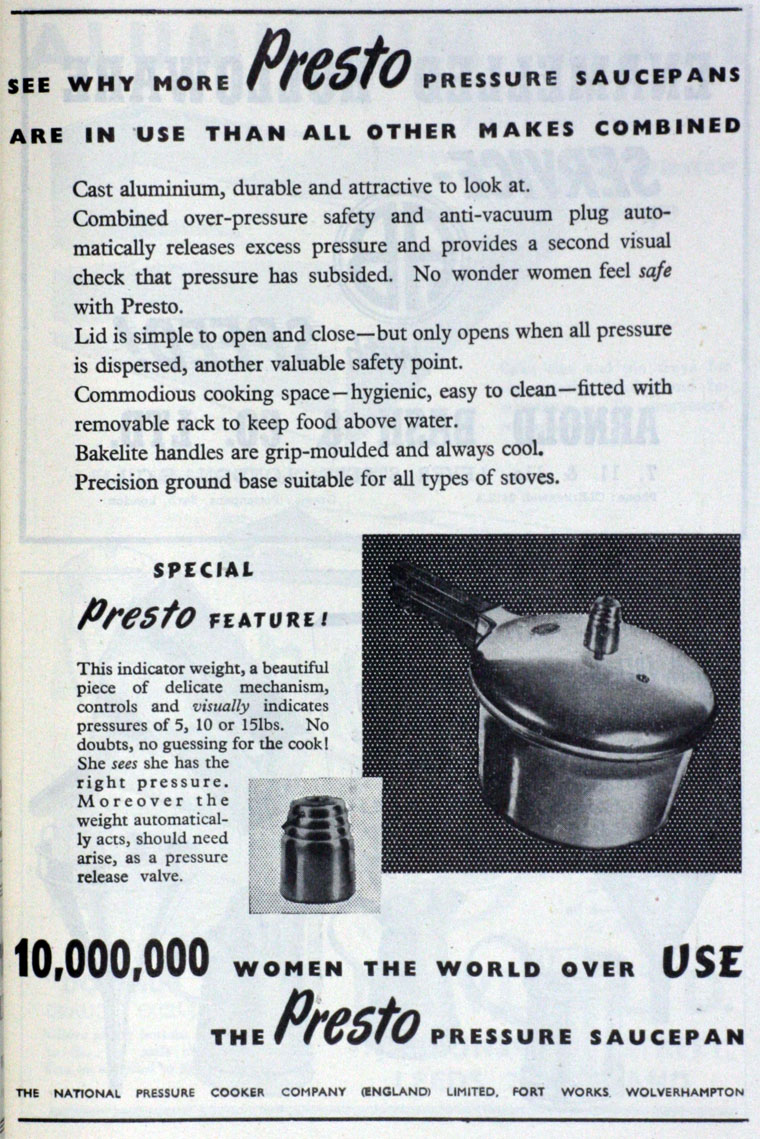 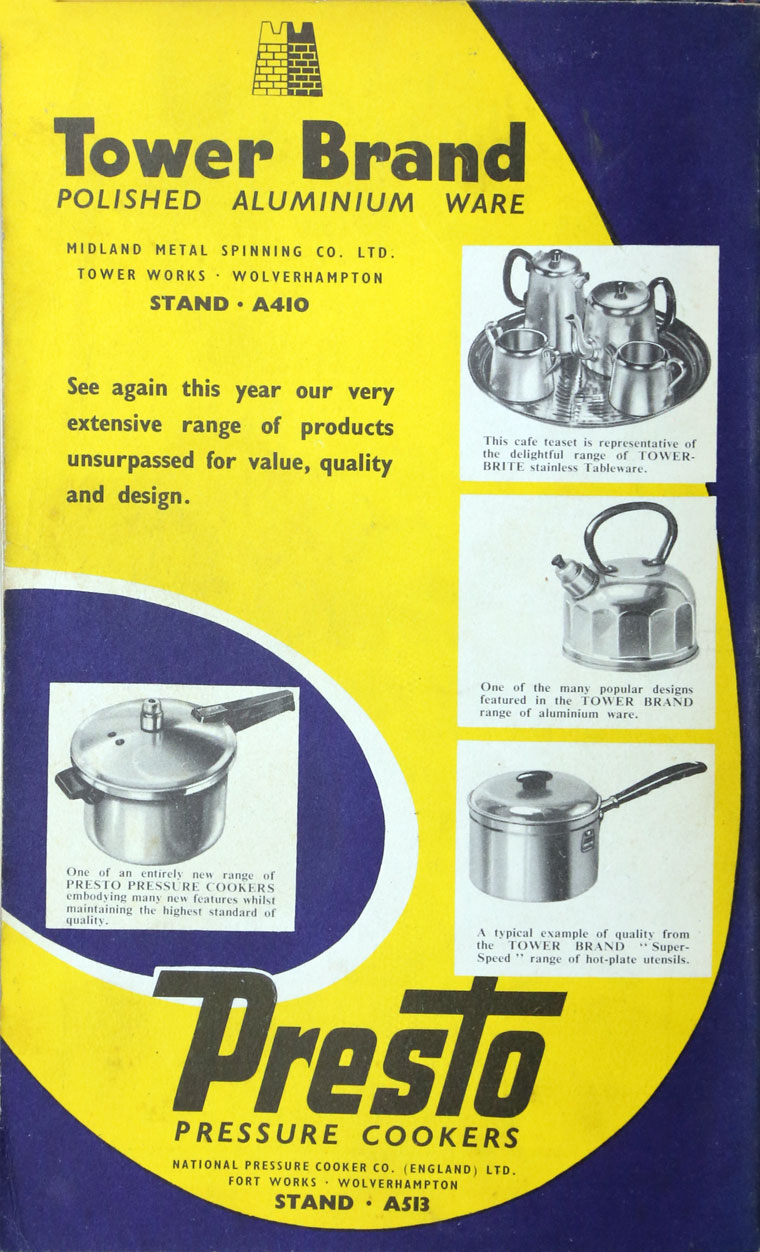 1991 When Polly Peck collapsed, Russell Hobbs was sold to Pifco.