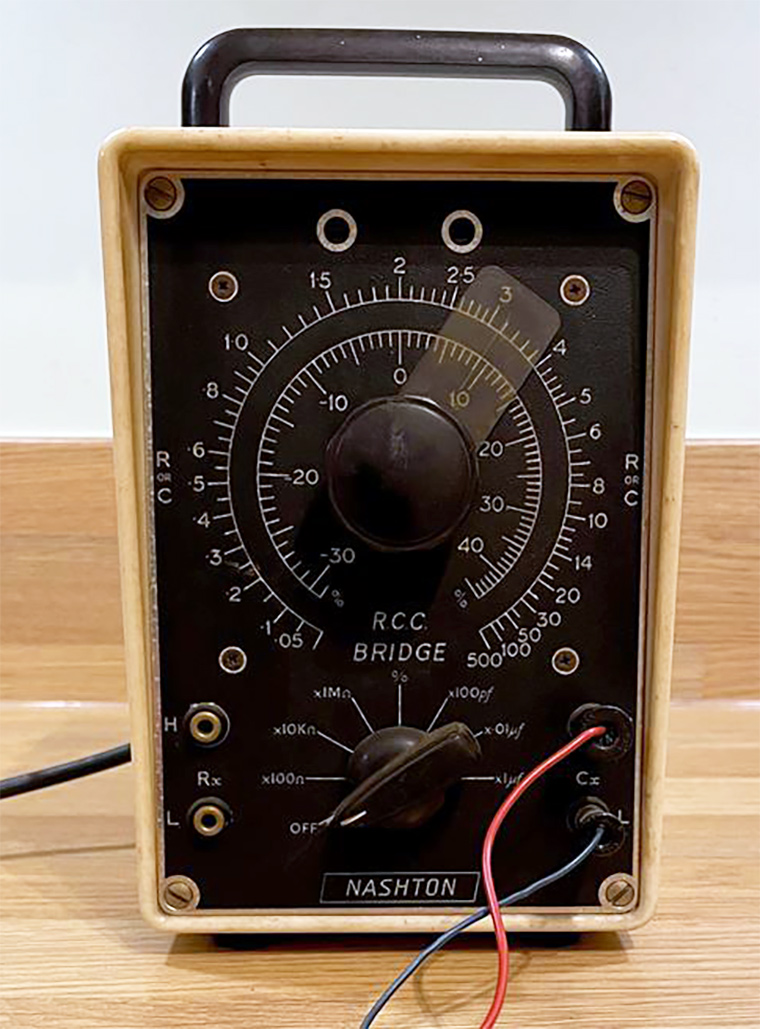 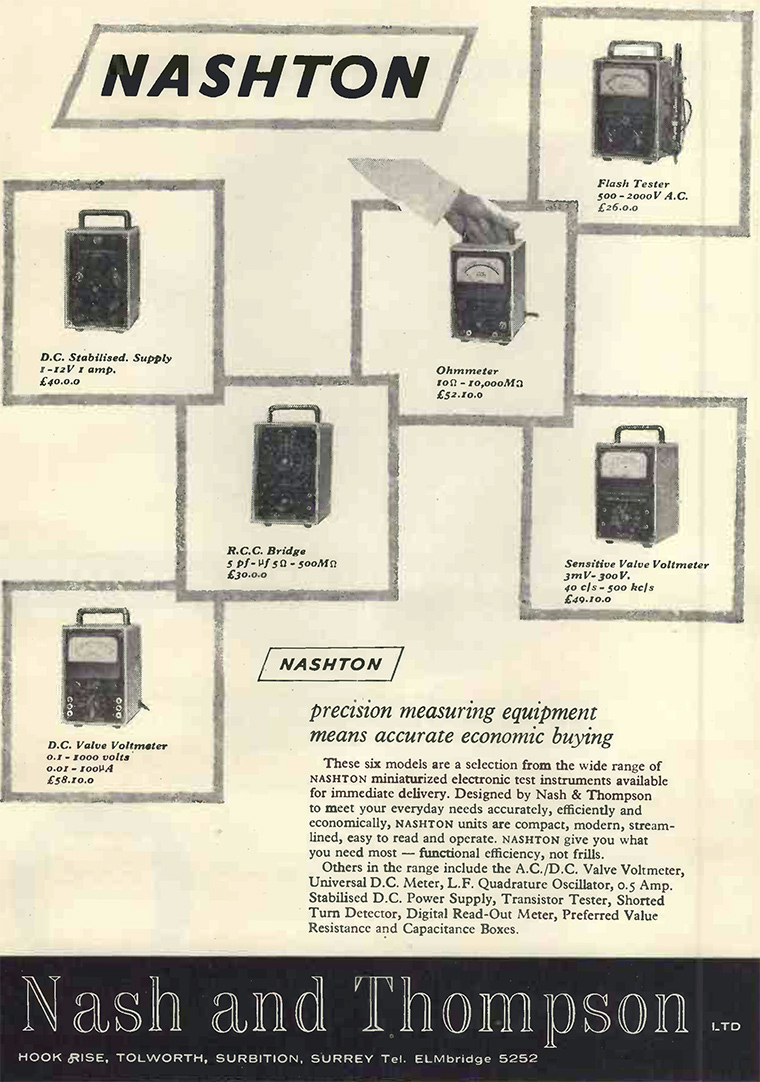 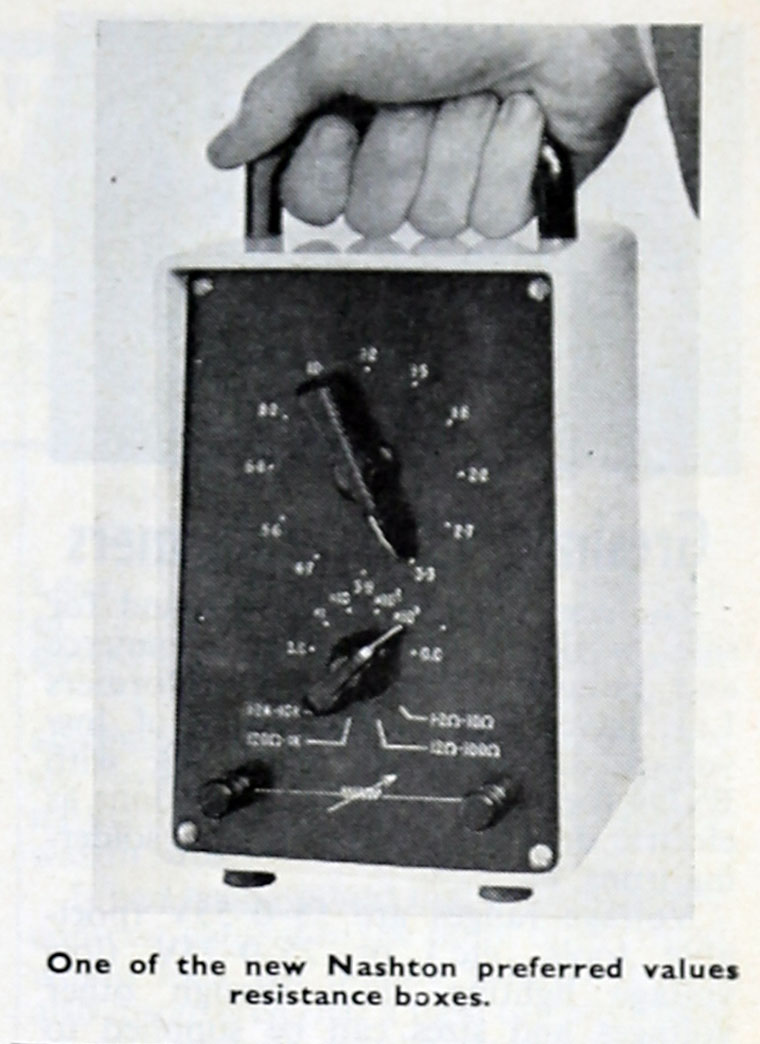 Nash and Thompson was a British engineering firm that specialised in the production of hydraulically-operated gun turrets for aircraft. The company was also an important manufacturer of hydraulic powered radar scanners, used on radar systems such as H2S and AI Mark VIII.

1929 Nash and Thompson was established at Kingston upon Thames by business partners Archibald Frazer-Nash and Esmonde Grattan Thompson. Later involvement with Henry Ronald Godfrey. The company was formed to develop the turrets that Frazer Nash had originated, and their designs were consequently numbered in a series prefixed "FN".

Their major competition in the UK was from Boulton Paul Aircraft who had licensed the designs of the French SAMM company. While the FN designs used a remotely powered hydraulic system the BP designs used individual pumps for each turret supplied from a 24 volt electrical system.

1935 The company was acquired by Aero Syndicate who sold the patents, assets, etc of the armaments firm of Nash and Thompson to Parnall Aircraft Ltd[1].

1996 the remnants were bought by M. L. Aviation who were themselves subsequently bought by Cobham plc