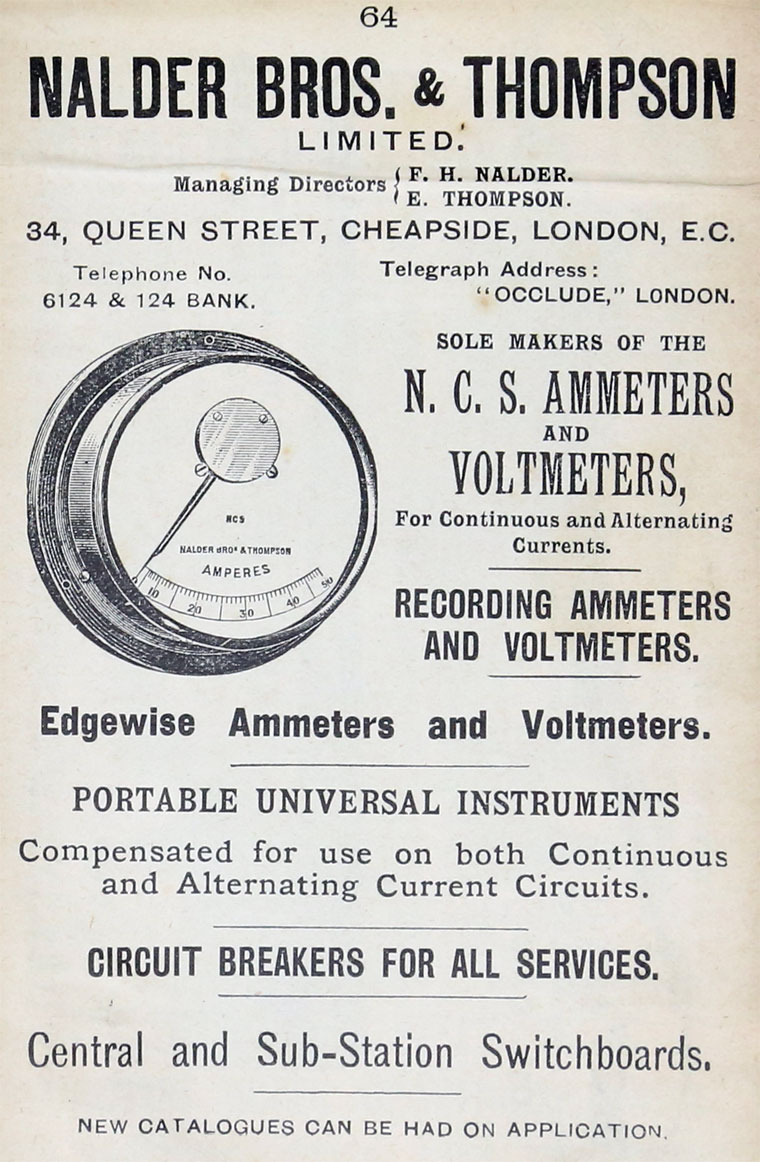 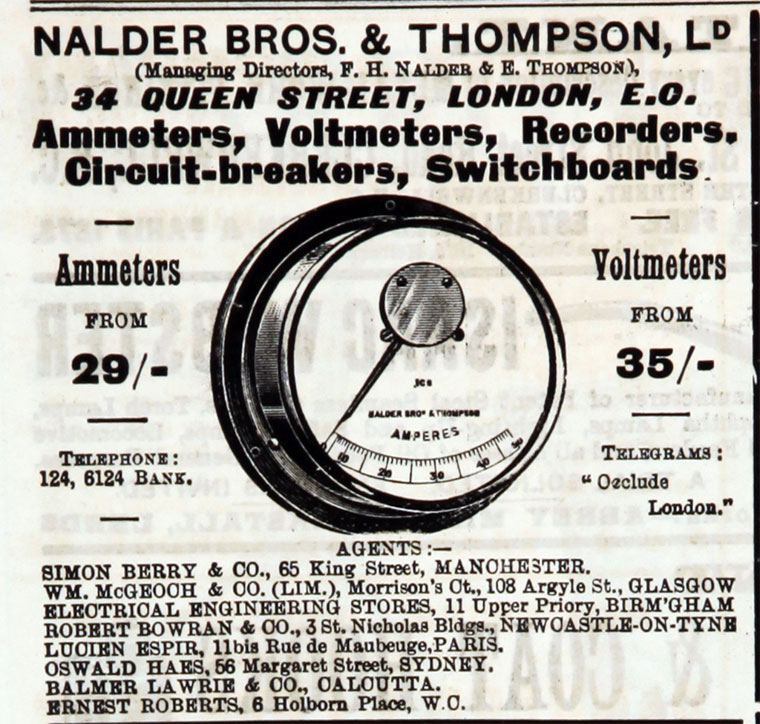 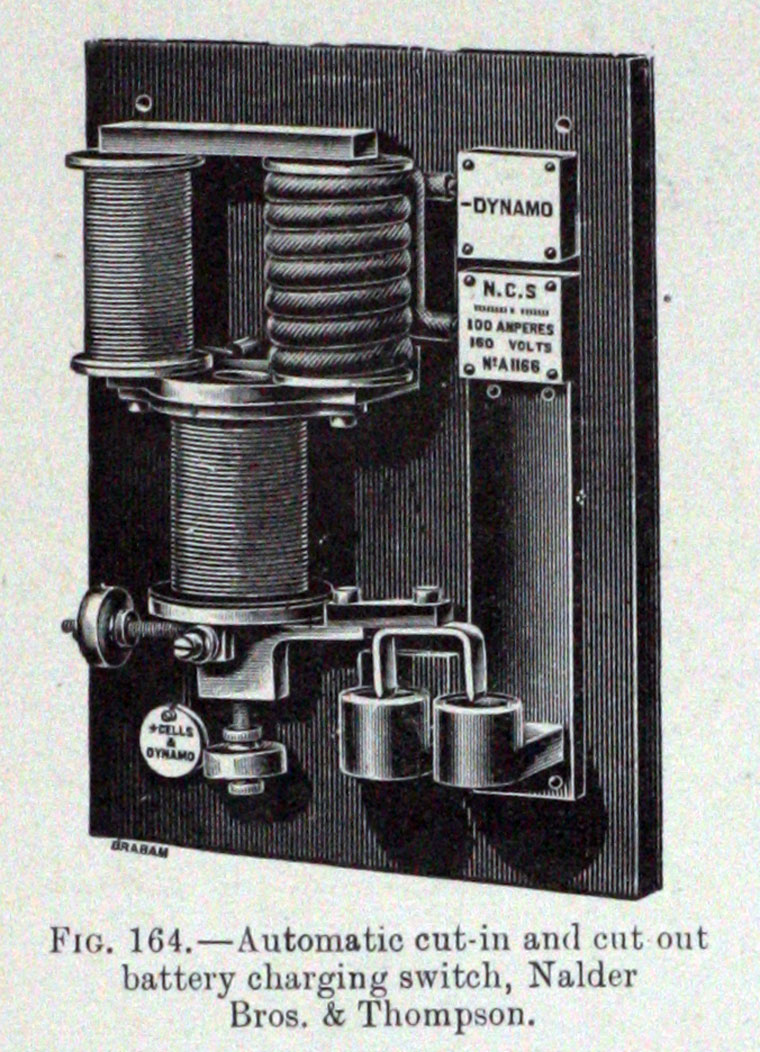 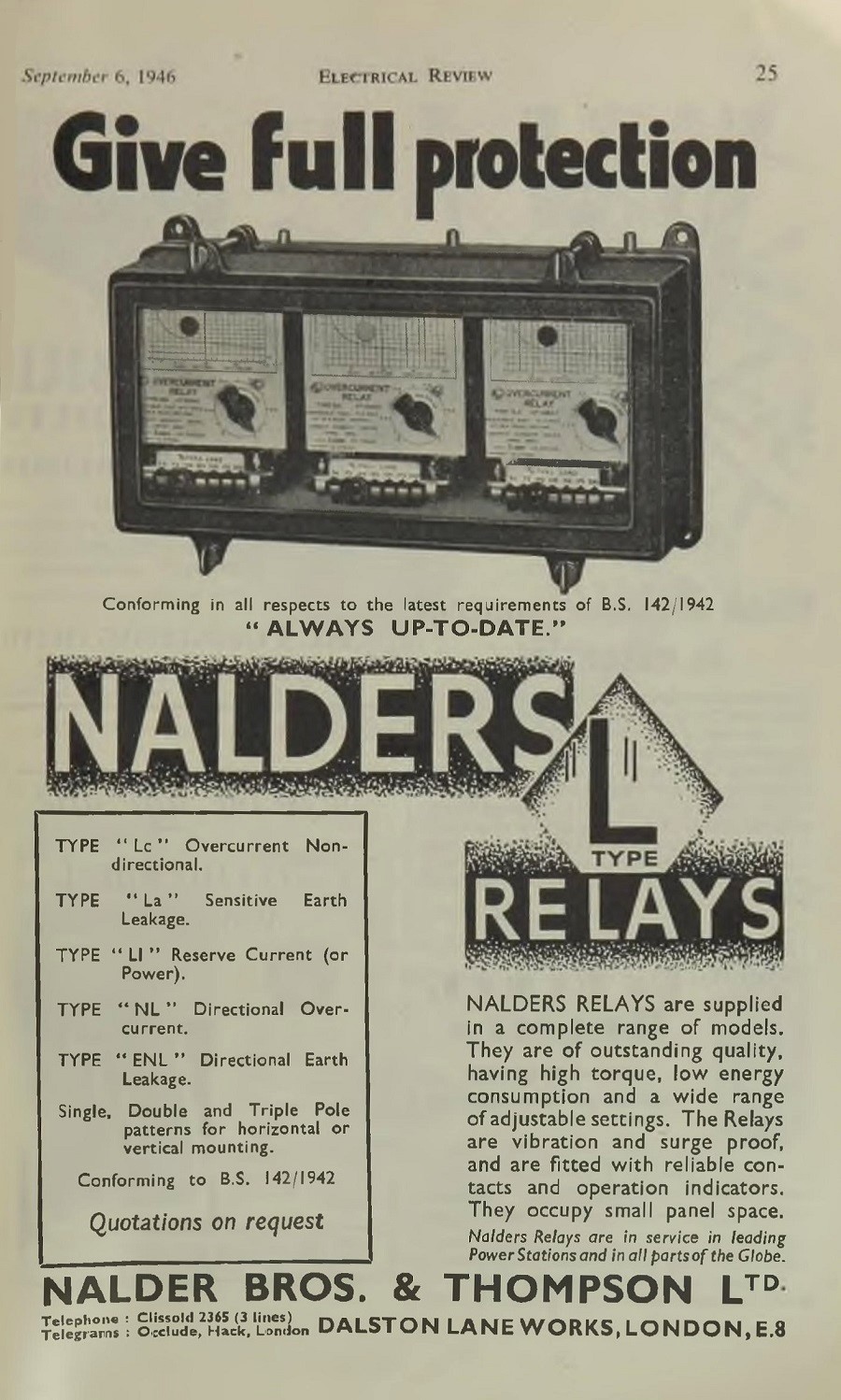 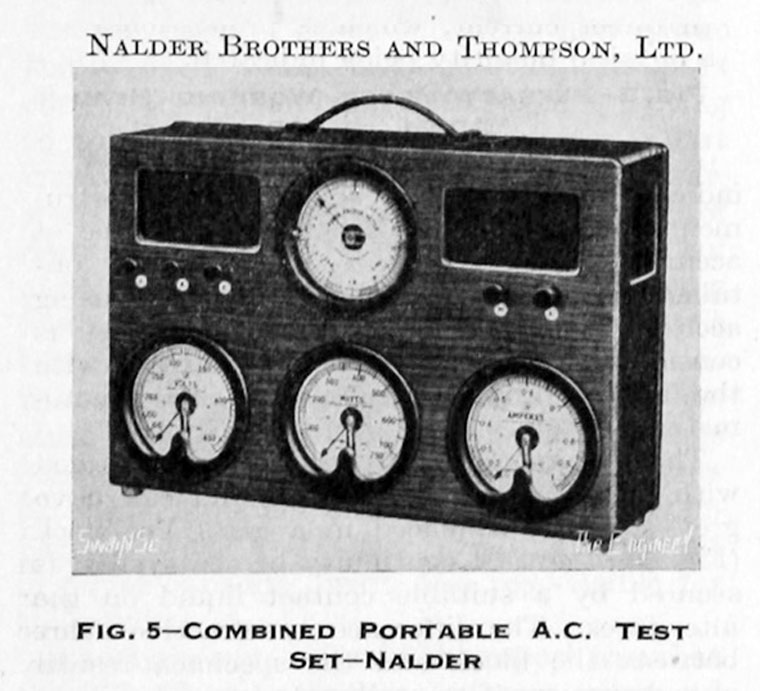 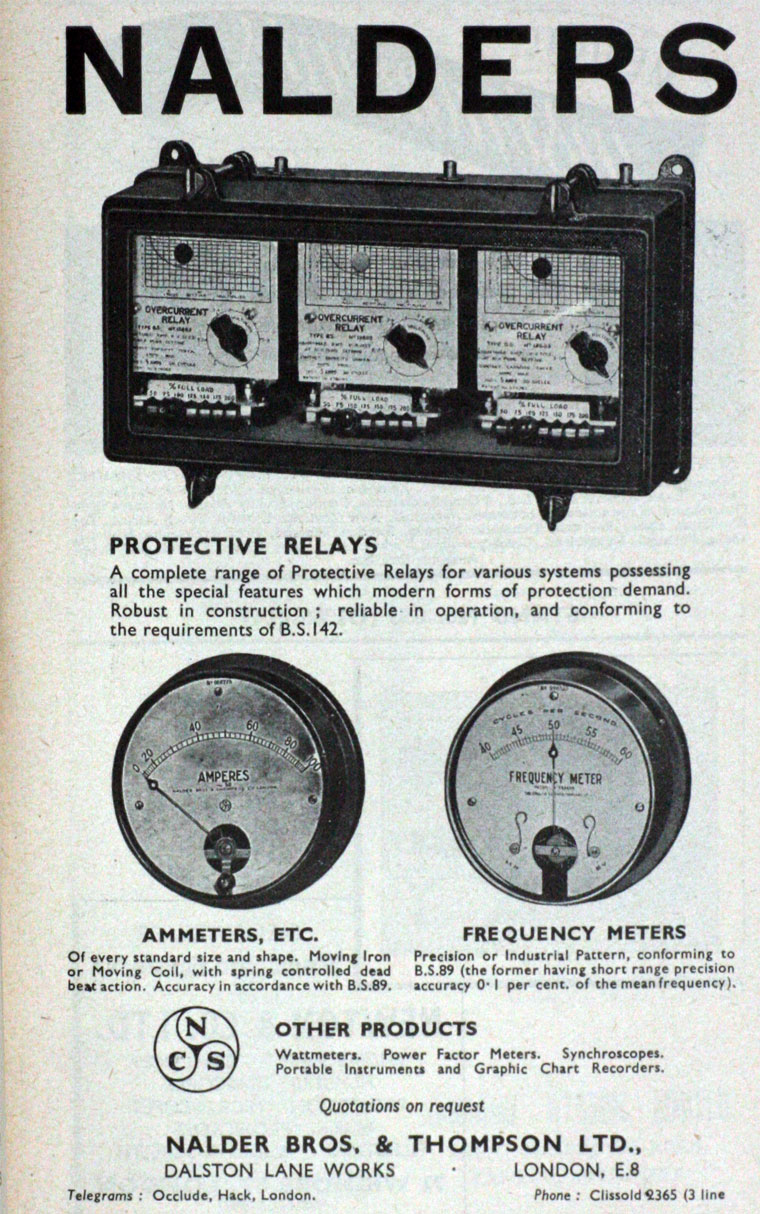 1899 Private company. The business was registered under the name Nalder Brothers and Thompson Ltd, Ernest Thompson being one of the directors.

1910 Exhibited at the Physical Society's Exhibition[1]

1925 Nalder Brothers and Thompson added a new bay to their instrument shop at the Lane Works, 97A, Dalston-lane, London, E8.[3]