Grace's Guide is the leading source of historical information on industry and manufacturing in Britain. This web publication contains 142,112 pages of information and 227,779 images on early companies, their products and the people who designed and built them. 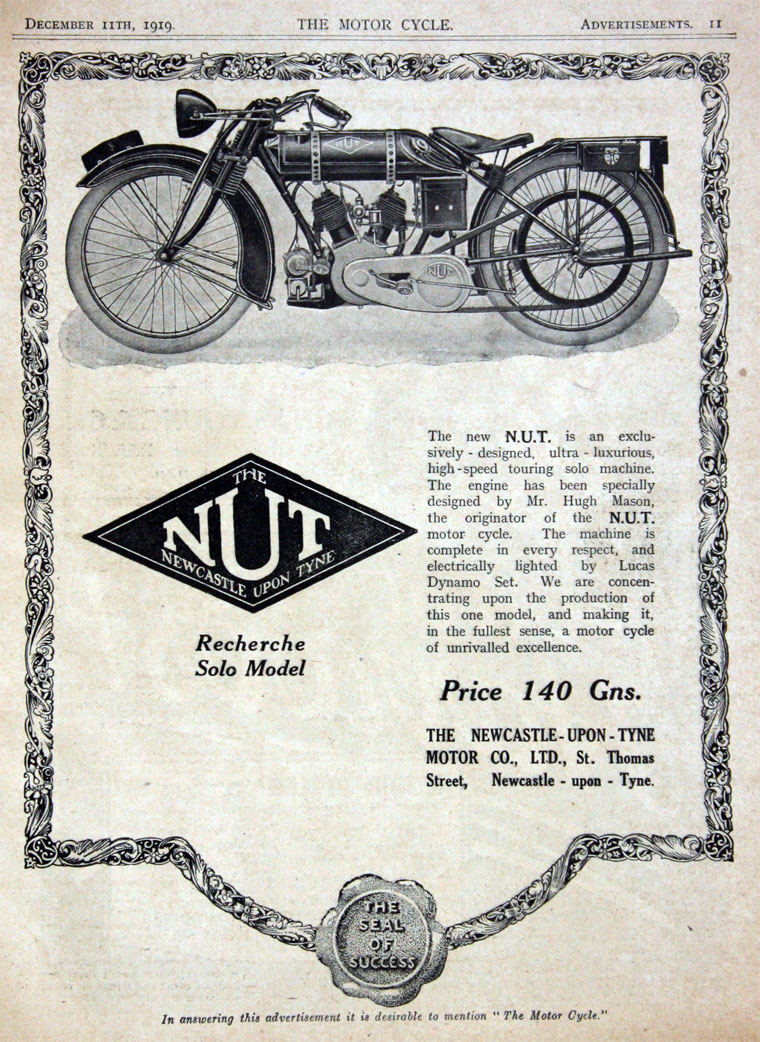 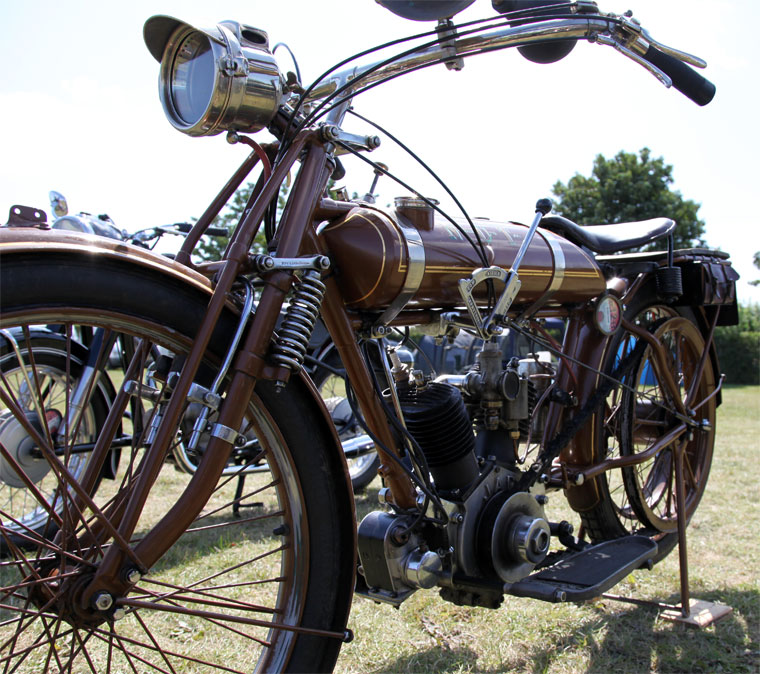 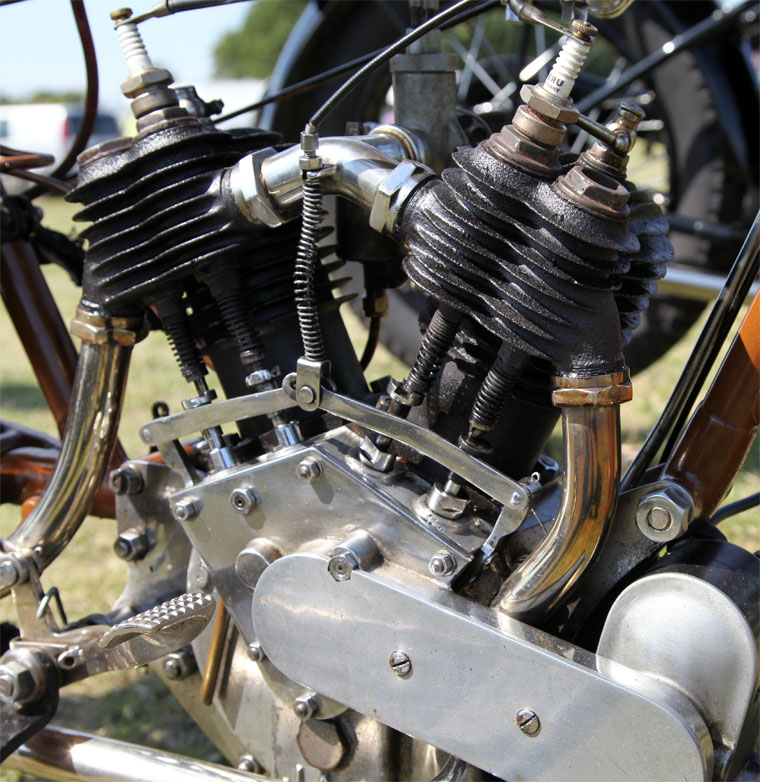 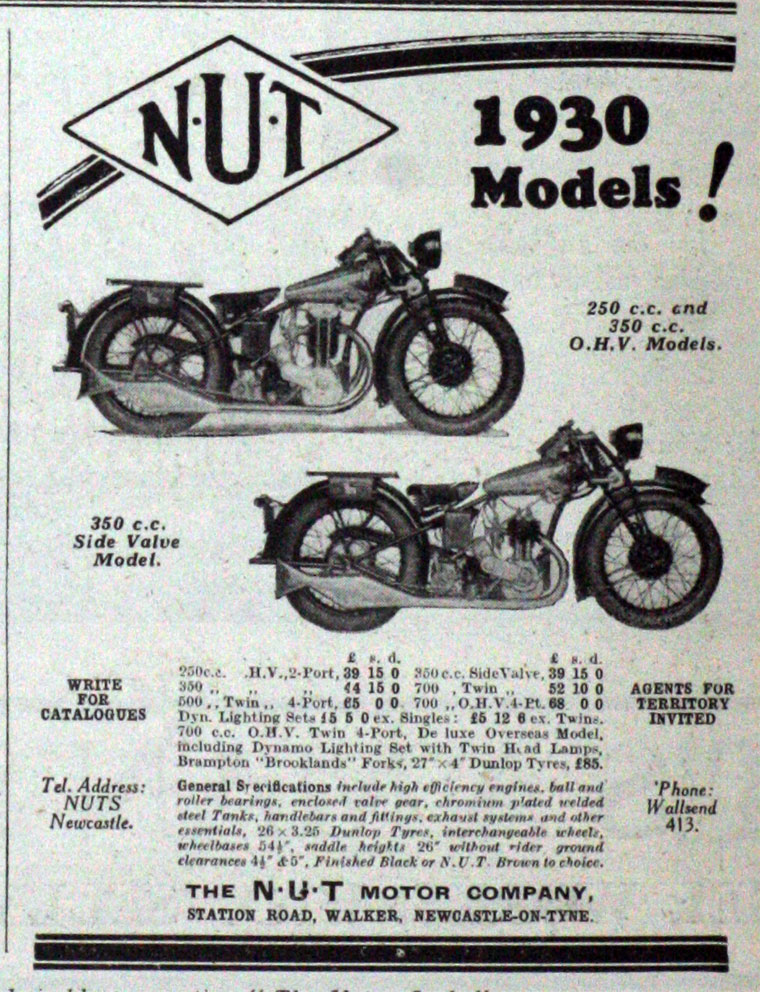 NUT Engine and Cycle Co (initials derived from Newcastle-upon-Tyne) produced motorcycles from 1911 until 1933, at works in South Benwell and Derwenthaugh, Swalwell.

1911 The company started up with the backing of the Angus Sanderson firm and their manager, Hugh Mason.

1912 The first machines had handle starting and Hugh Mason's 'HM' monogram. Later he built bikes under the names Jesmond and Bercley until he used NUT in 1912. The name was promoted when a machine, fitted with a 344cc Moto-Reve engine and ridden by Robert Ellis, finished sixth in the Junior TT.

1914 Other racing successes followed and the company moved to larger premises at South Benwell.

1916 The firm had concentrated on building up a range of V-twins which now extended from 2.75hp to 8hp.

Post WWI: After the war the company went bankrupt when partners pulled out their capital, but the firm was bought by Robert Ellis who restarted it in 1921, under the name of Hugh Mason and Co but it closed again in 1922. The company moved to Swalwell and continued with V-twins using their own engines and three-speed Sturmey-Archer gearboxes.

1923 Another shake-up saw them re-emerge as the NUT Engine and Cycle Co. Financial uncertainty had taken its toll on production and the range had shrunk to one 700cc sv V-twin, available in several specifications.

1924 The marque was heavily promoted by Maude's Motor Mart, who were sole consessionaires.

1927 The familiar cylindrically-shaped, brown fuel tank was replaced by a plated flat-tank

1928 In line with the trade as a whole, styling changed to a saddle tank. For that year only, a 172cc Villiers two-stroke model and a sports 747cc sv twin, with specially tuned engine, were added.

1930-1933 With the Depression casuing many problems, the company struggled on with minimal production that came to an end in 1933.