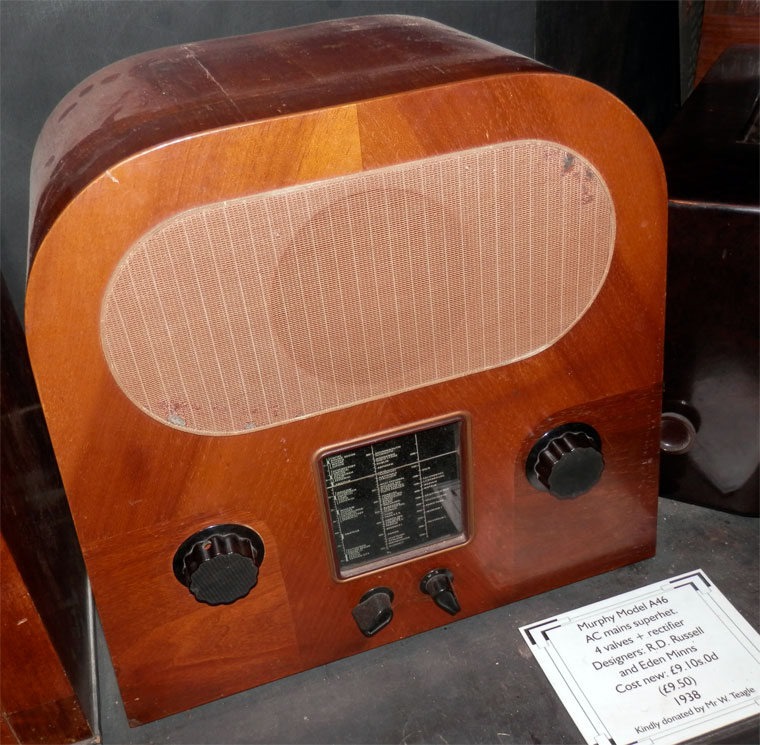 1938. Murphy Model A46. Exhibit at the Washford Radio Museum. 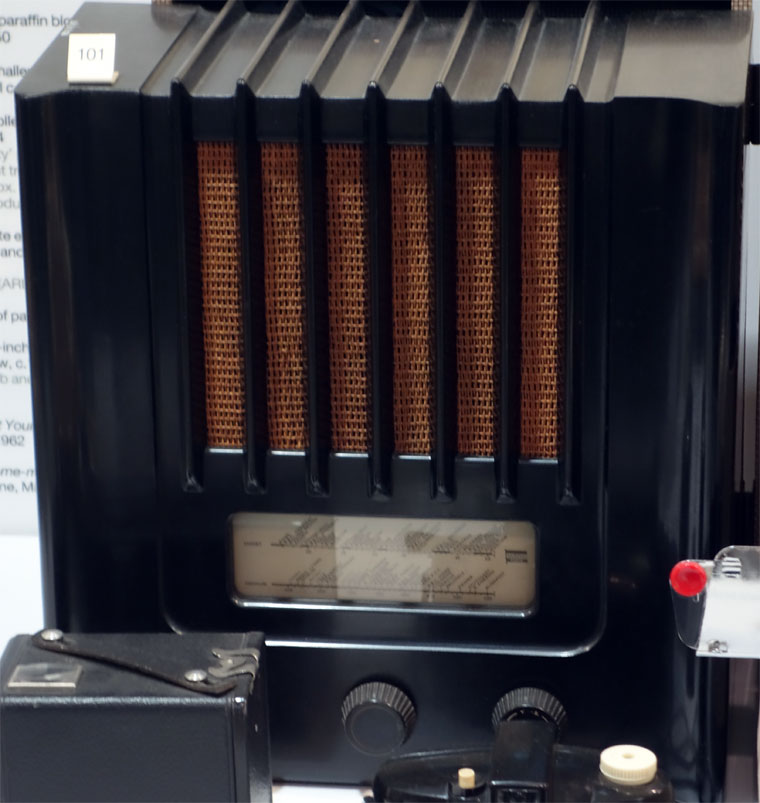 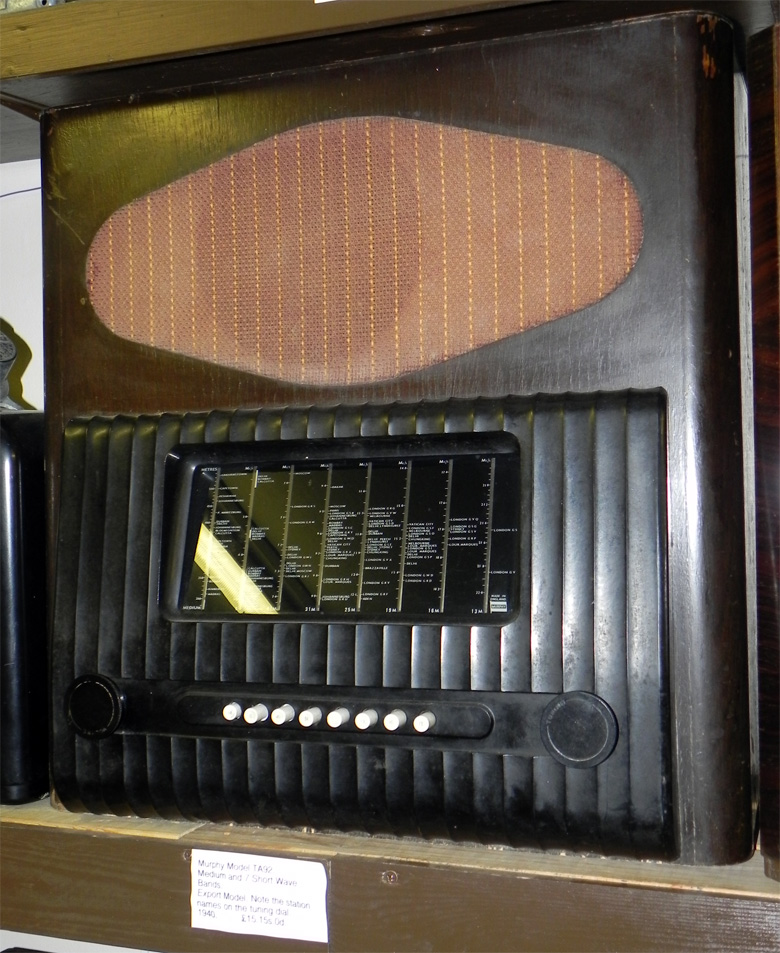 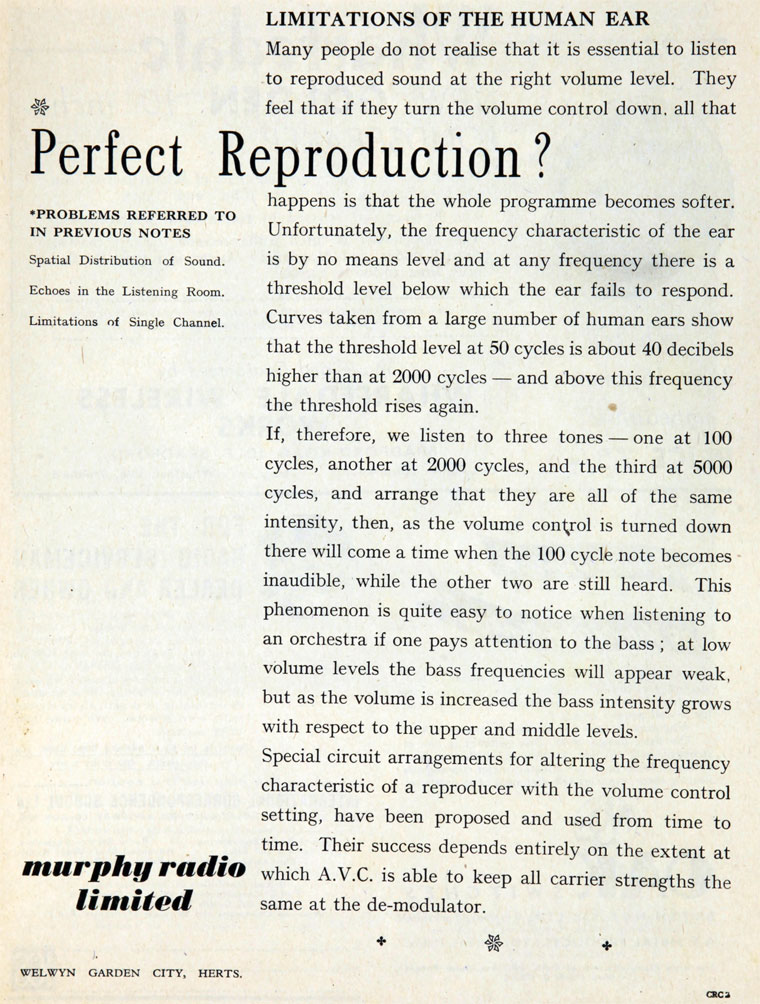 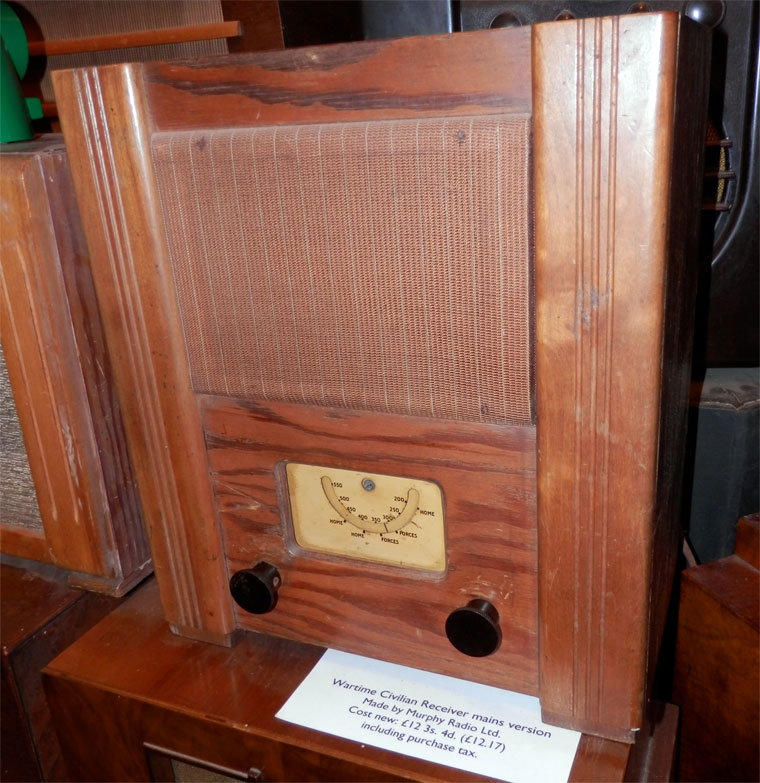 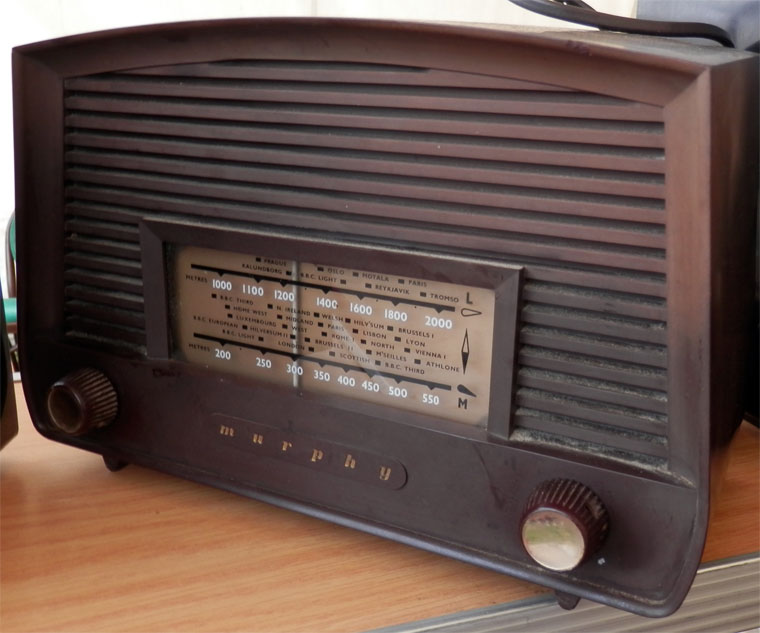 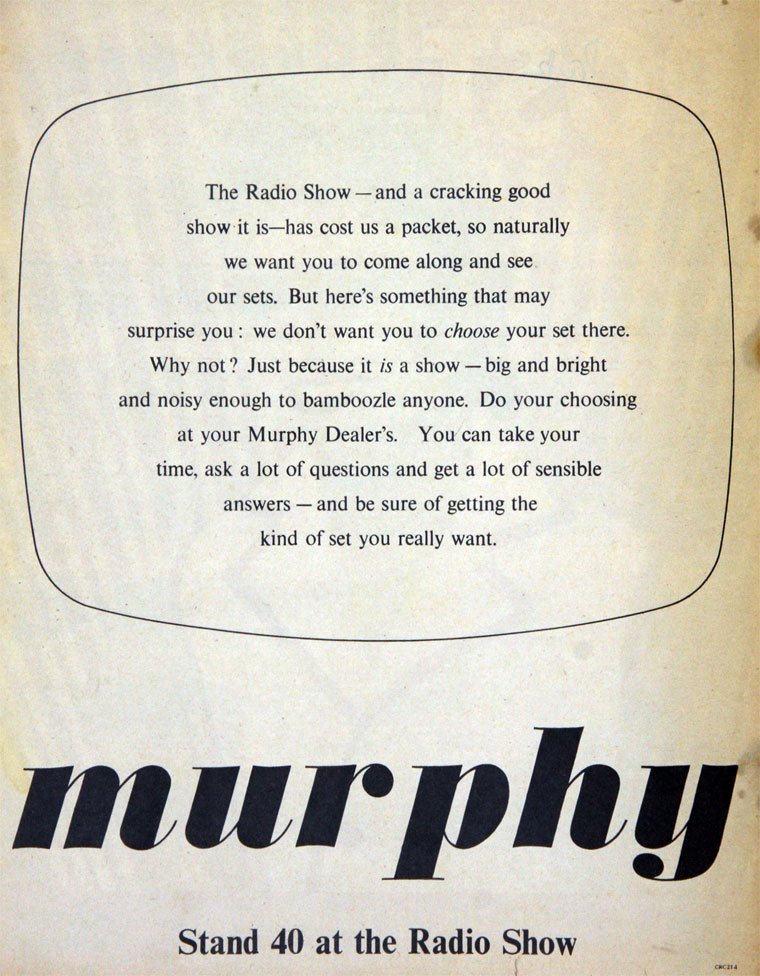 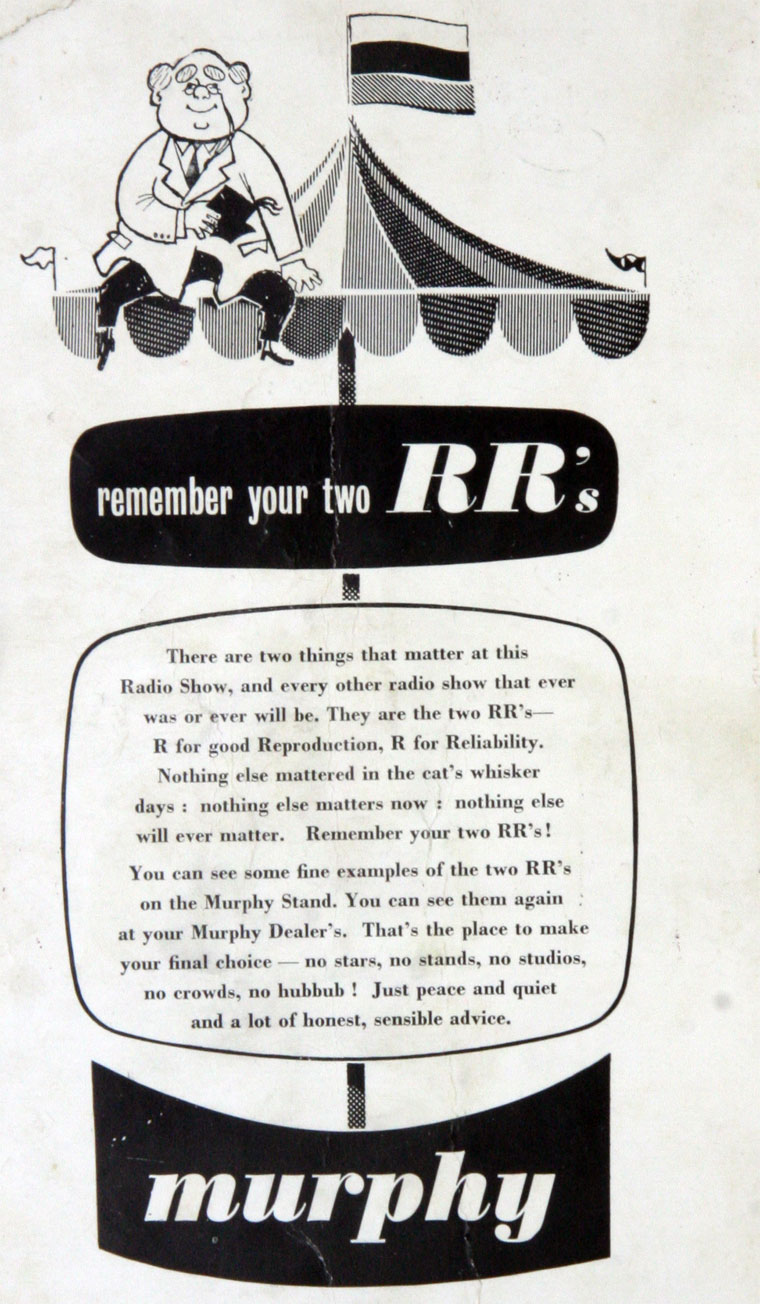 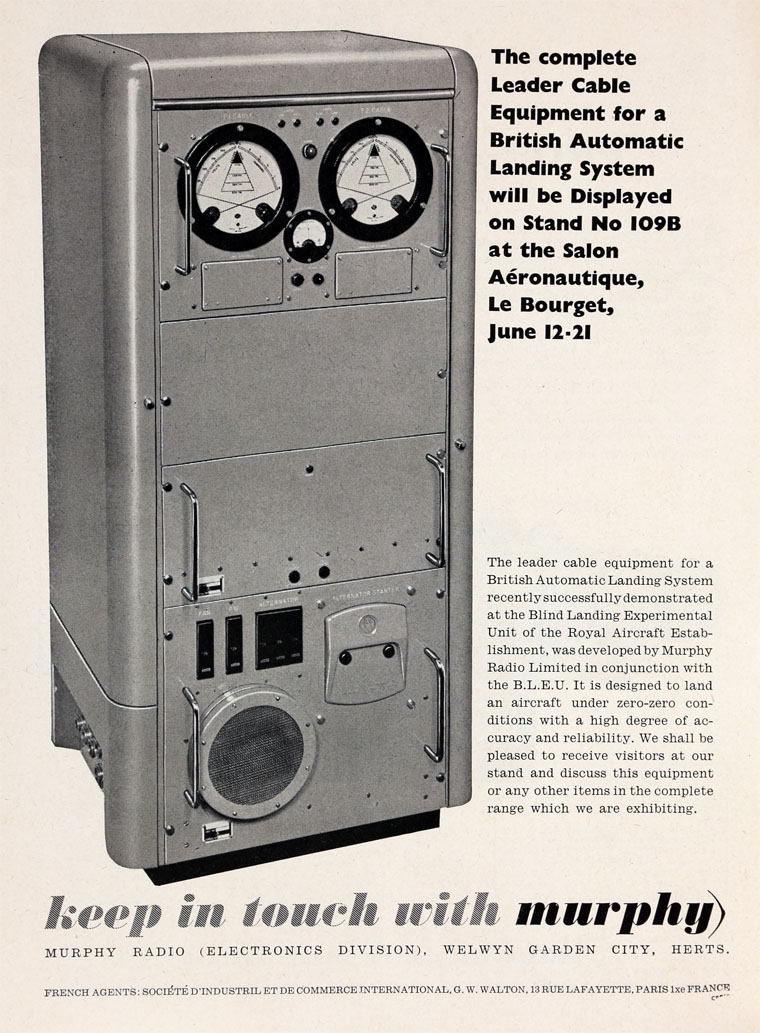 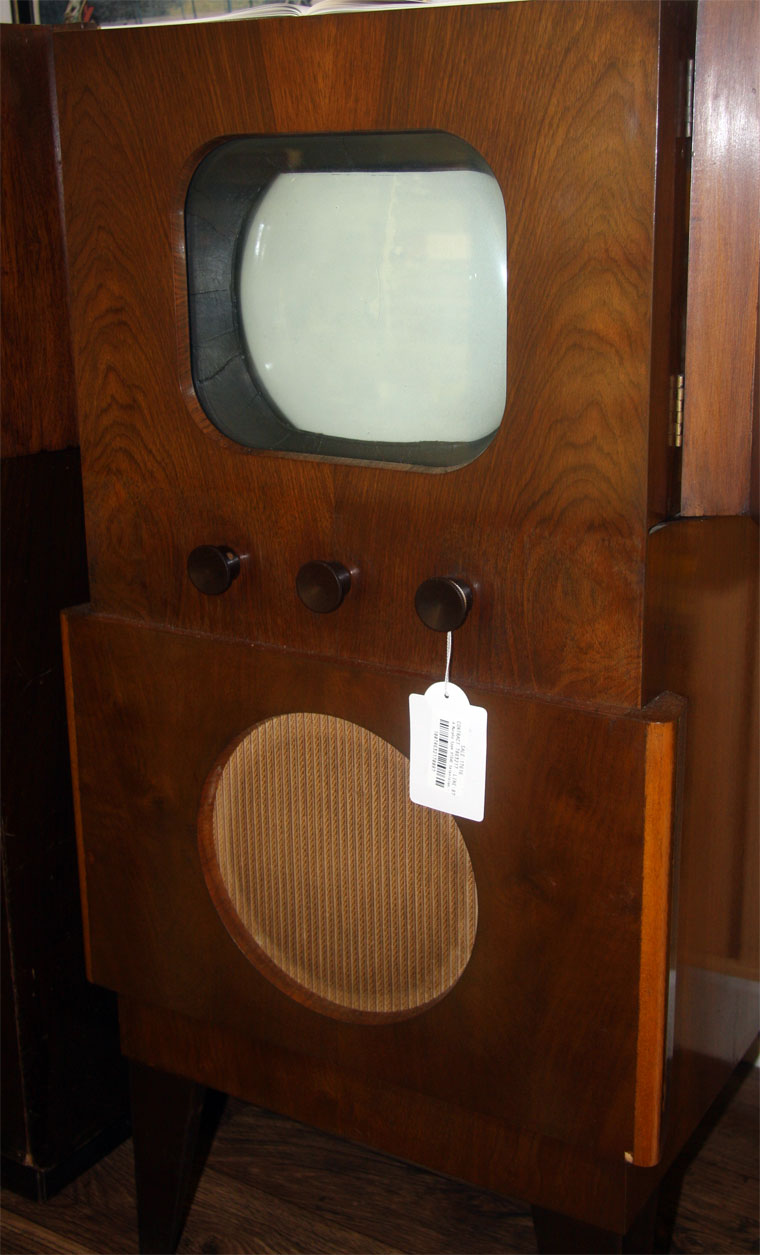 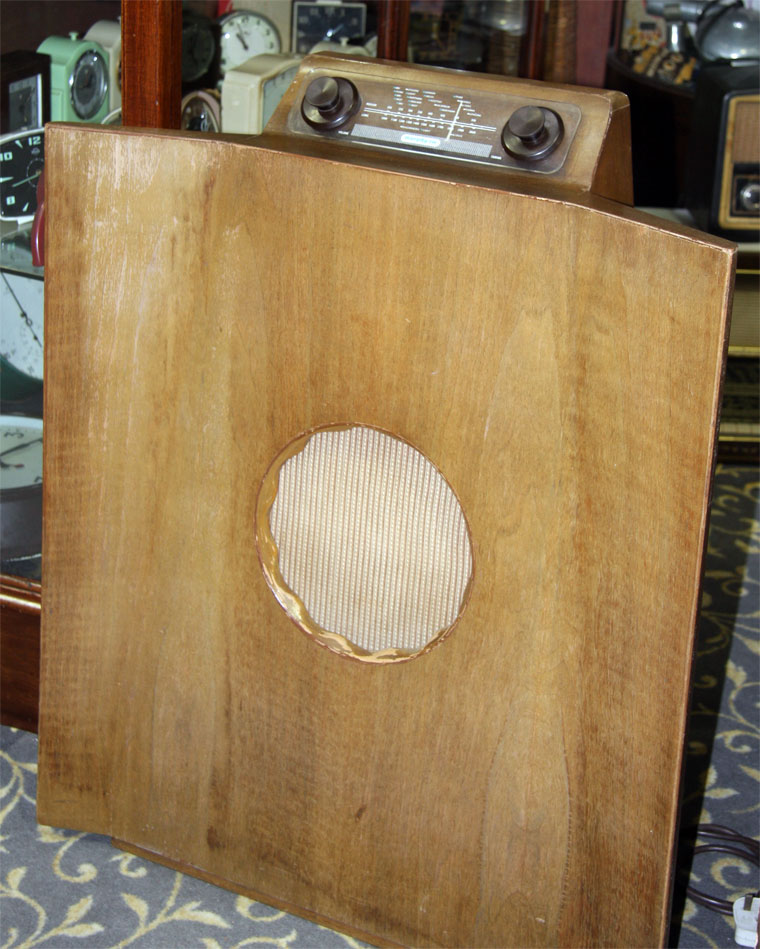 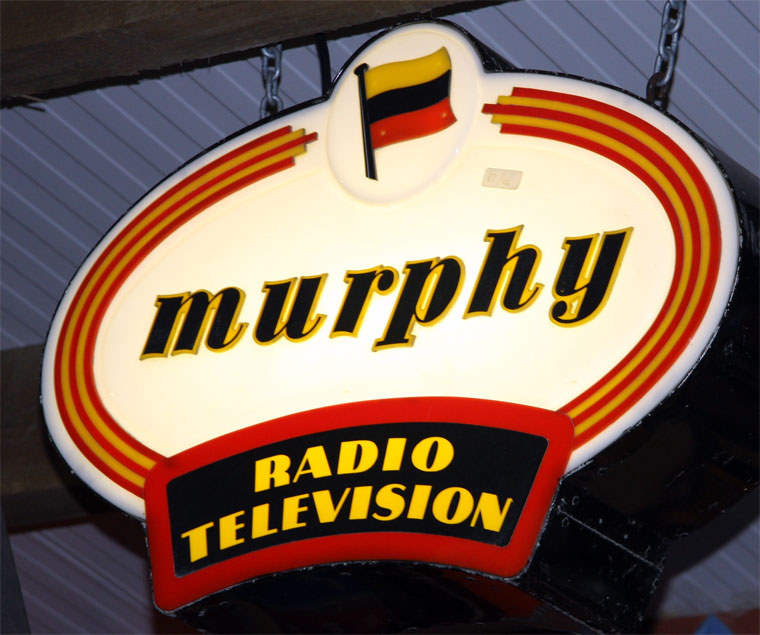 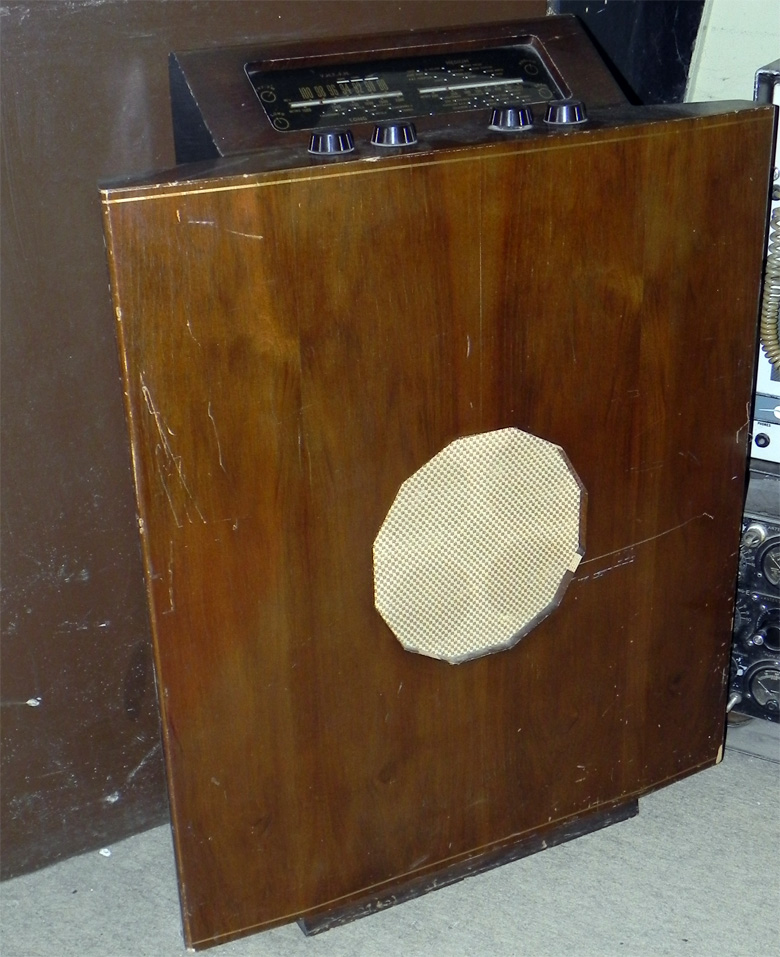 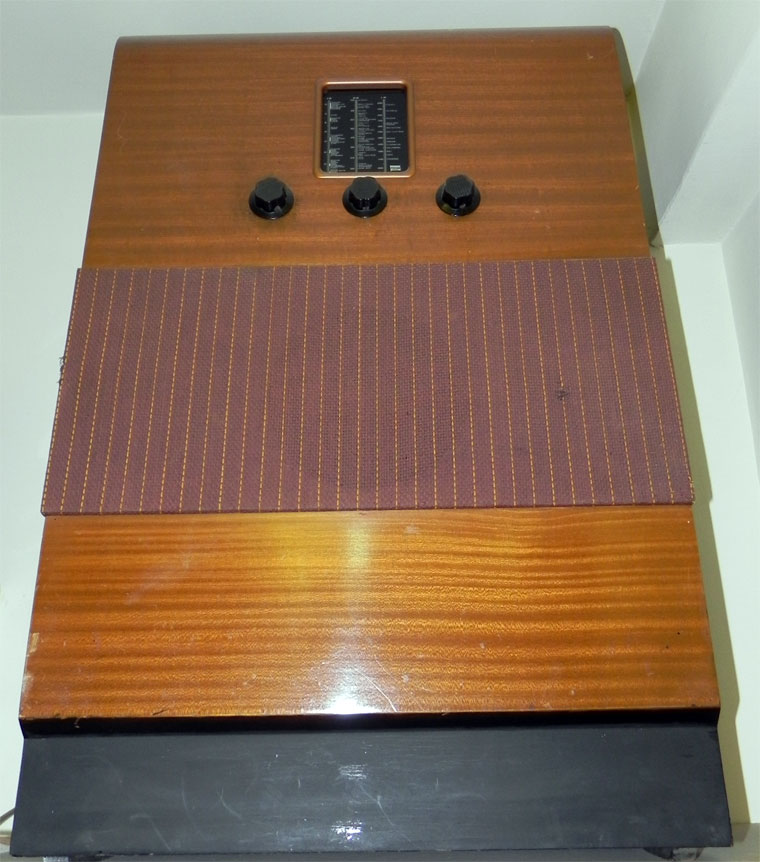 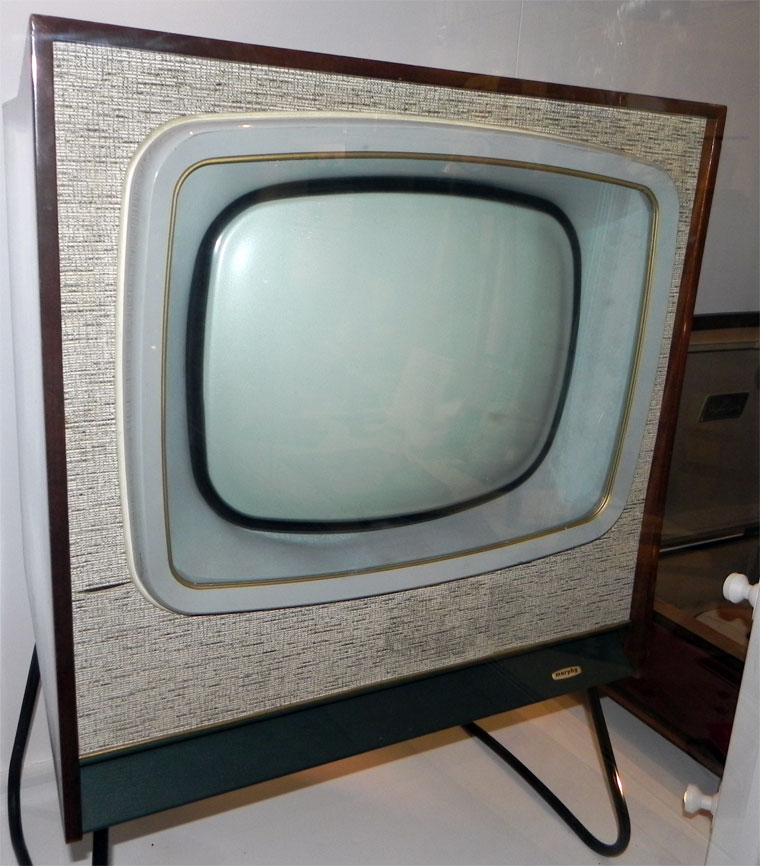 Manufacturer of radios, based in Welwyn Garden City.

1955 Started to occupy new factory at Welwyn Garden City. The investment in British Relay Wireless and Television was starting to show benefits with the start of production of TV sets for that company's relay services. Progress in the medical equipment companies (X-rays and Nucleonics) had been disappointing[4]

1962 Bush Radio, part of Bush and Rank Cintel was merged with the newly acquired Murphy Radio by Rank[8].

1963 Rank sold its holding in British Relay Wireless and Television, which it had acquired with Murphy, to International Publishing Corporation[9].