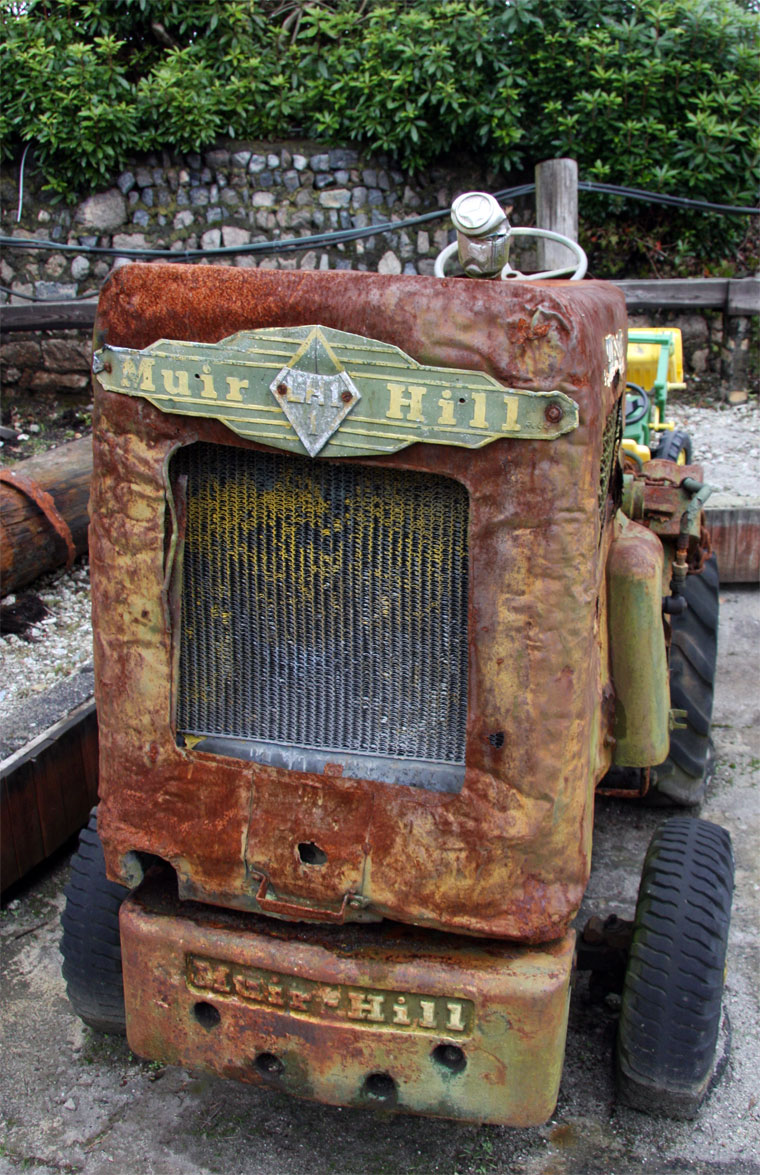 Exhibit at the China Clay Country Park In Cornwall.

Exhibit at the China Clay Country Park In Cornwall. 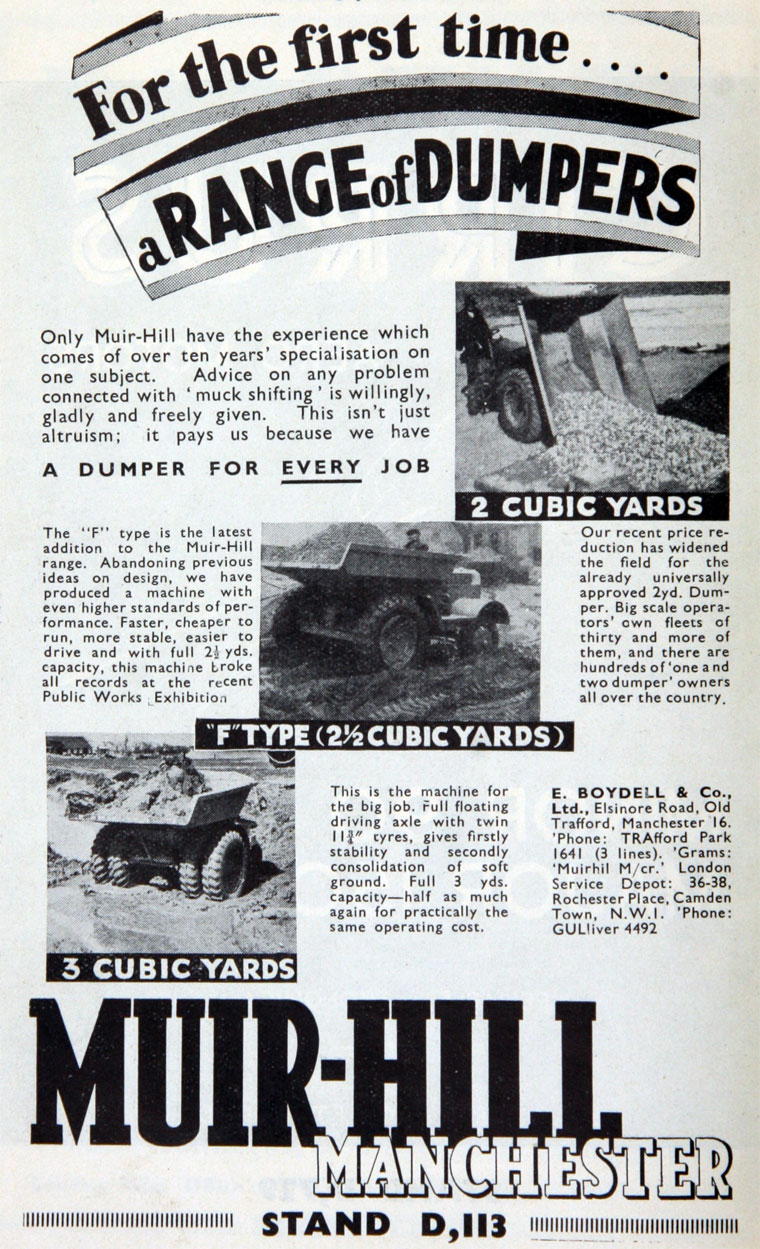 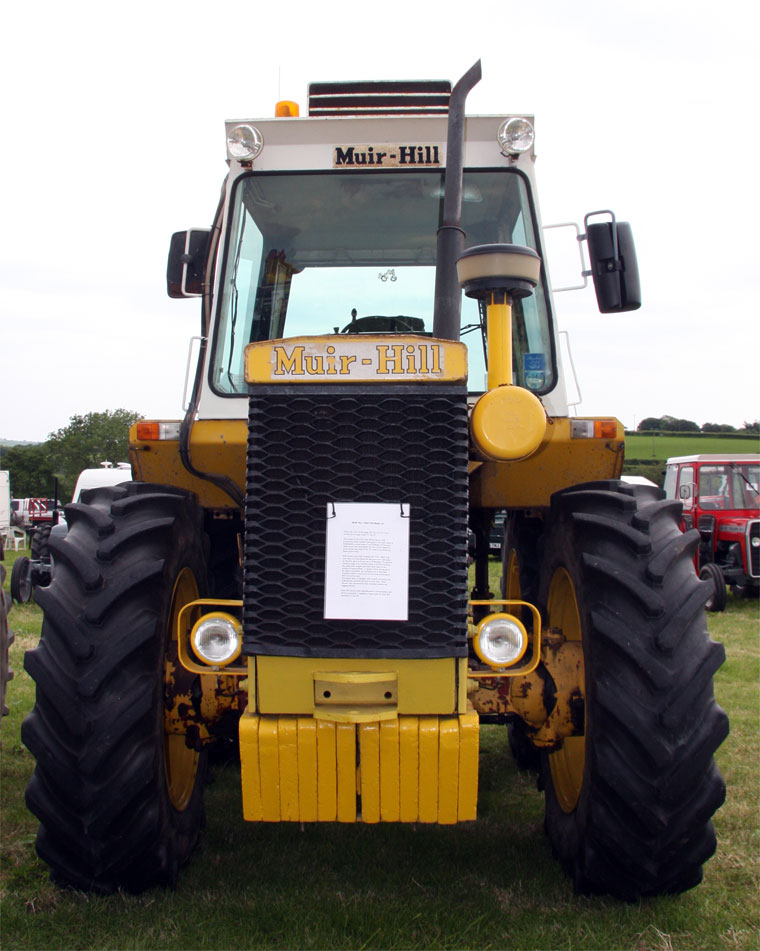 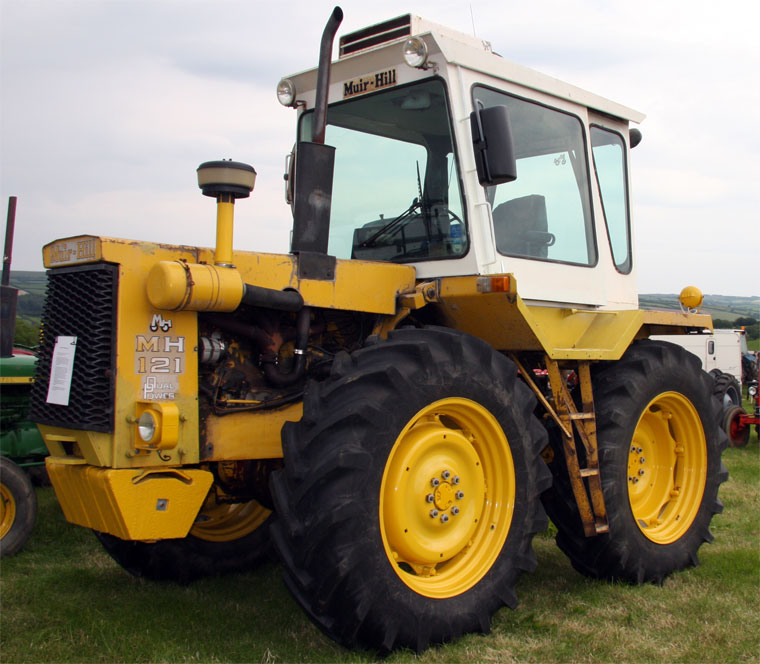 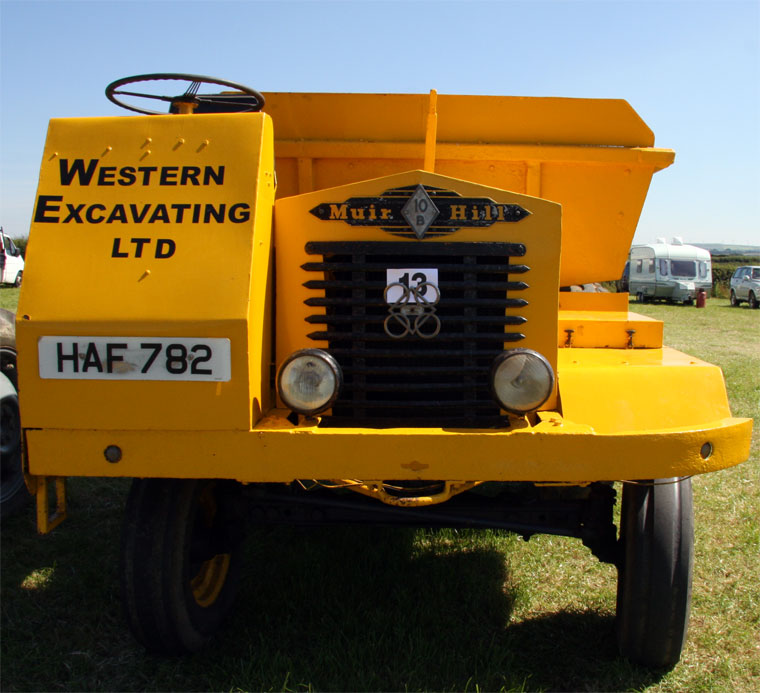 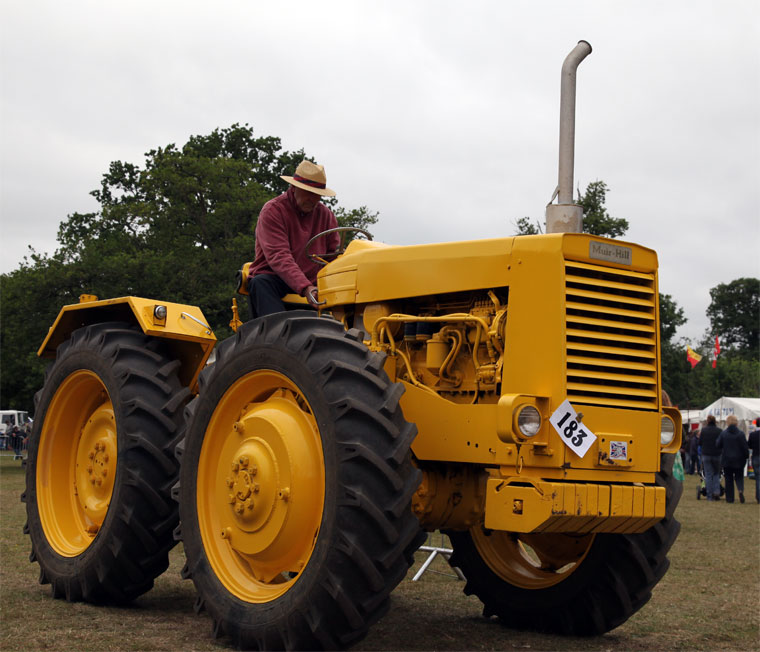 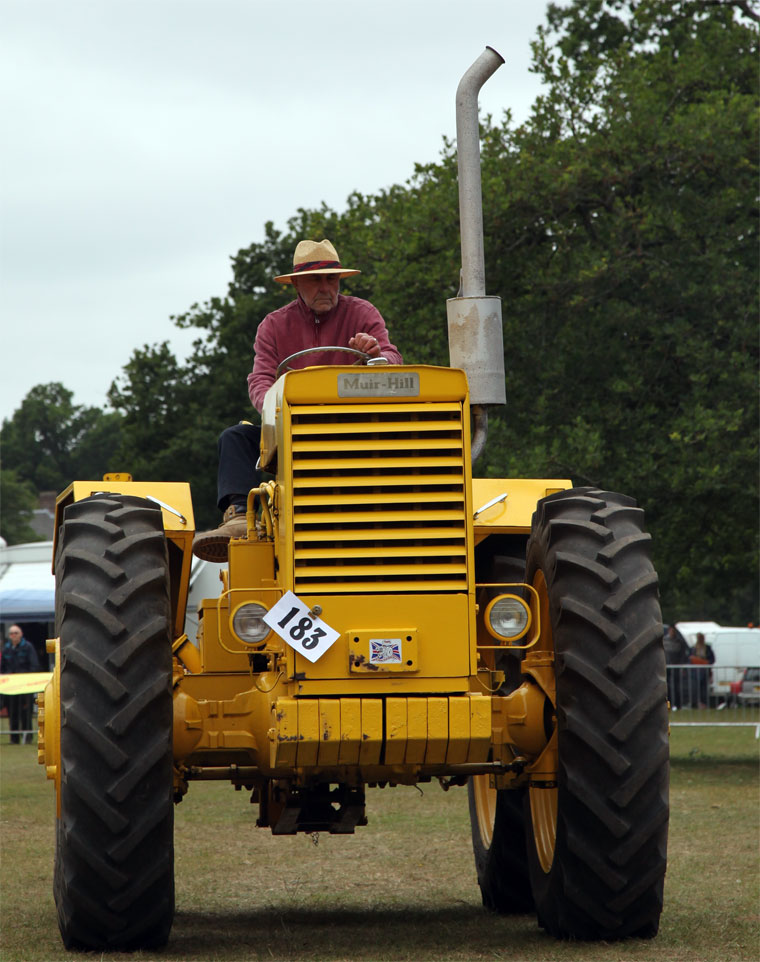 Muir-Hill (Engineers) Ltd, Old Trafford, Manchester, started in the early 1920's. Amongst other products they built rather basic petrol engined locomotives, mainly for narrow gauge. The early locos were little more than a Fordson tractor skid mounted on a rail chassis, with a chain connecting the rear axle of the tractor to the rail wheels.

Production of locomotives did not continue beyond the 1930's; the company went on to build heavy tractors and construction equipment.

Amongst users of Muir-Hill locomotives were the slate quarries of Blaeneau Ffestiniog, and the Ravenglass and Eskdale Railway (who still have two).