Grace's Guide is the leading source of historical information on industry and manufacturing in Britain. This web publication contains 139,061 pages of information and 225,328 images on early companies, their products and the people who designed and built them. 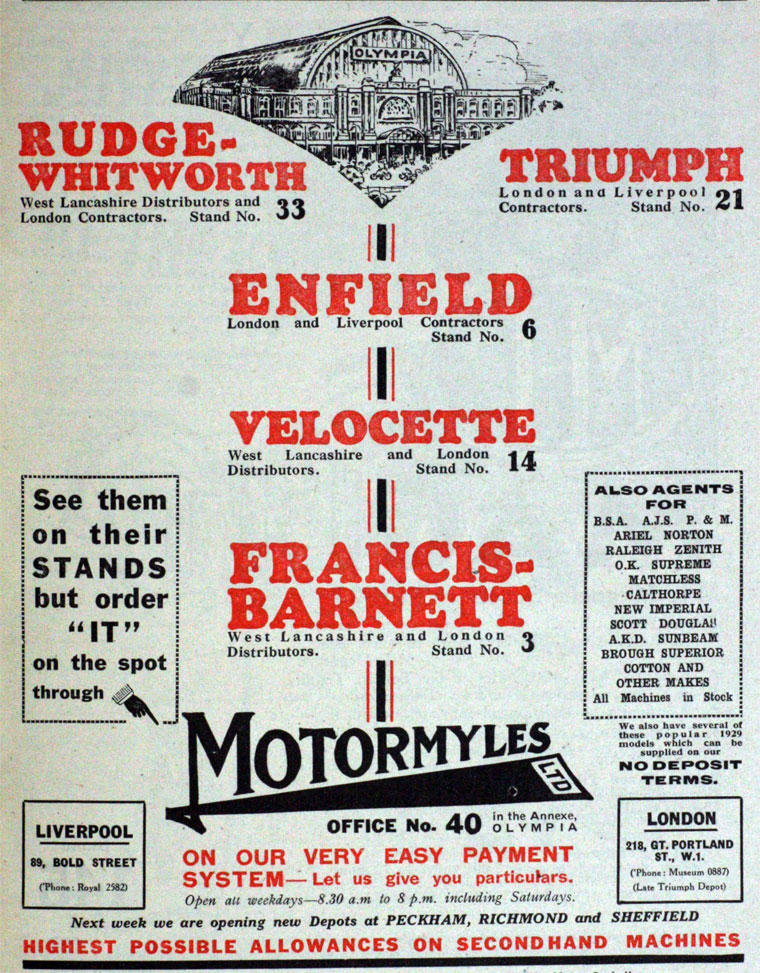 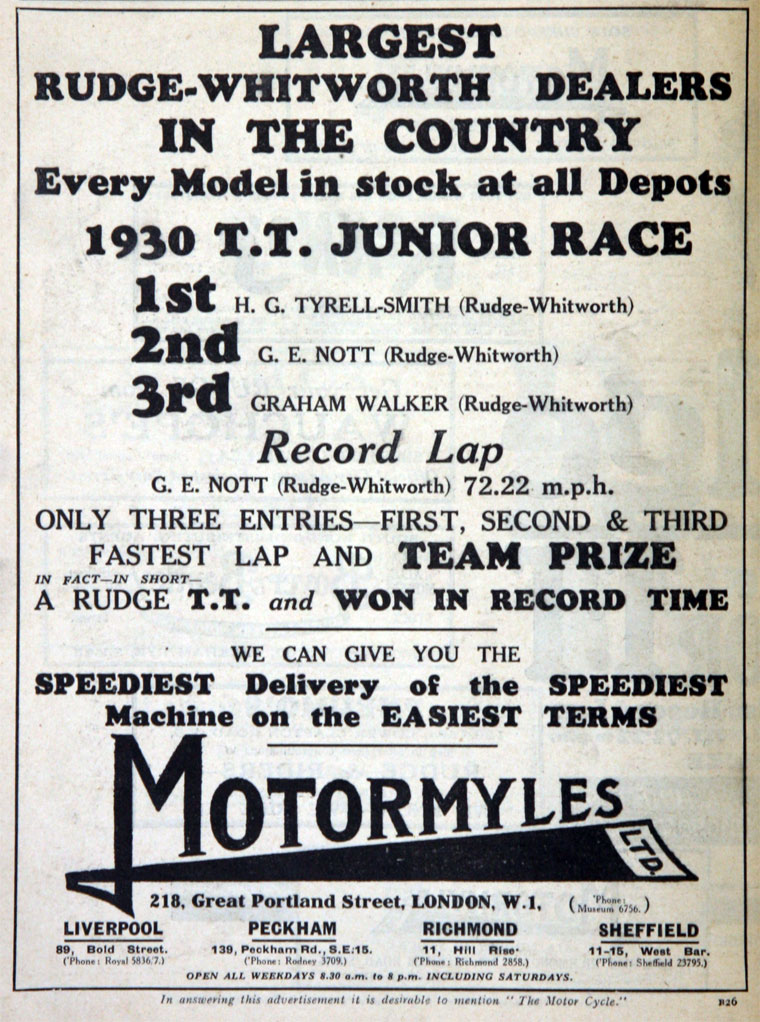 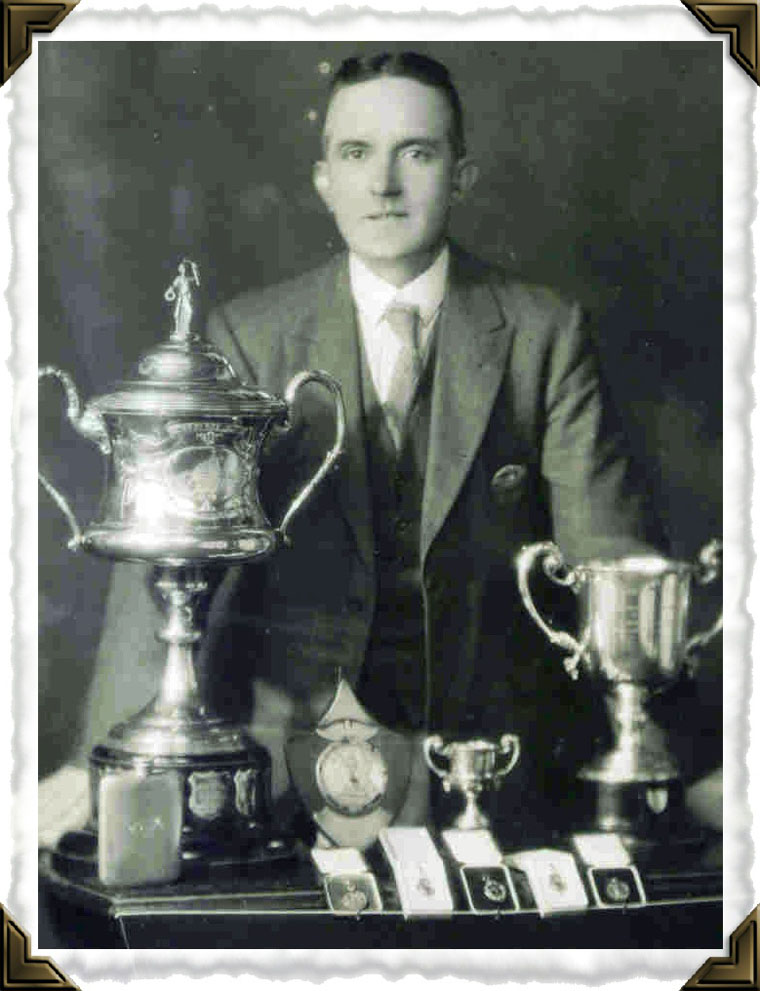 1930s. George Harvey sitting in the front of the advertising trailer next to his wife, with his daughter who acted as his secretary, (sitting as pillion on the bike behind Graham Walker). Apparently this trailer went all over the continent.

Business founded by George Harvey - he supplied Rudge motorbikes to the team of Graham Walker (father of Murray Walker), Tyrell Smith and Ernie Nott for the Isle of Man TT races.[1]

c. 1930s George Harvey had already been running a bike shop in Liverpool, the company Motormyles having been registered in October 1894.

During the war George Harvey served in the army as a motorcycle messenger.