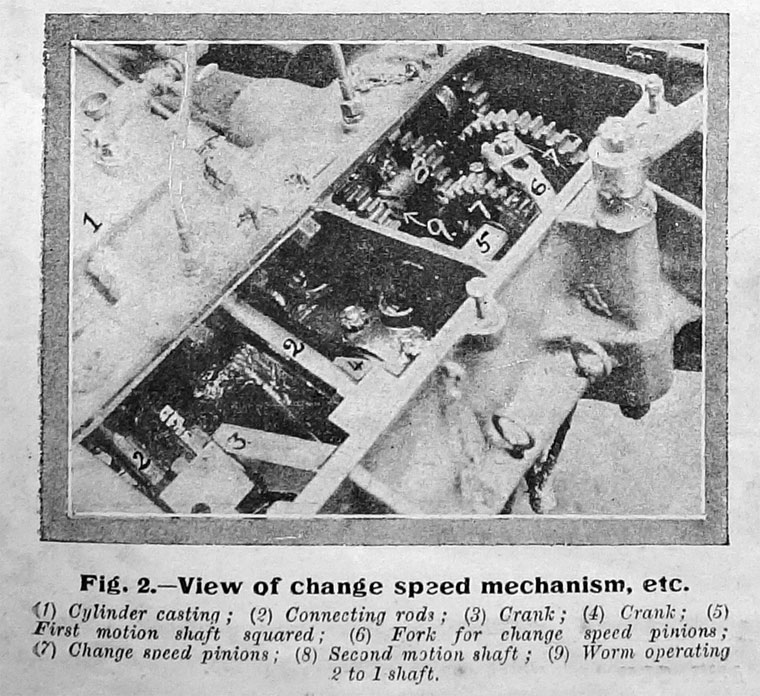 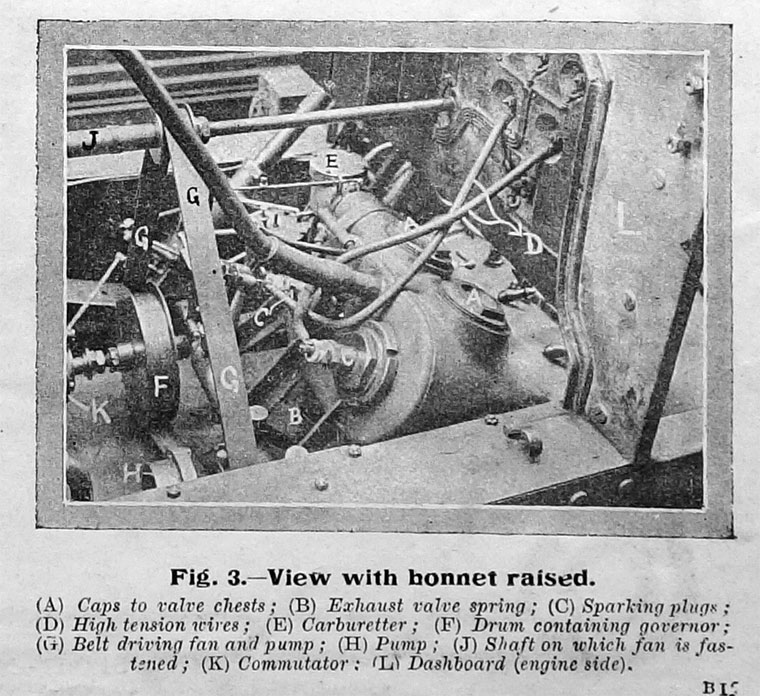 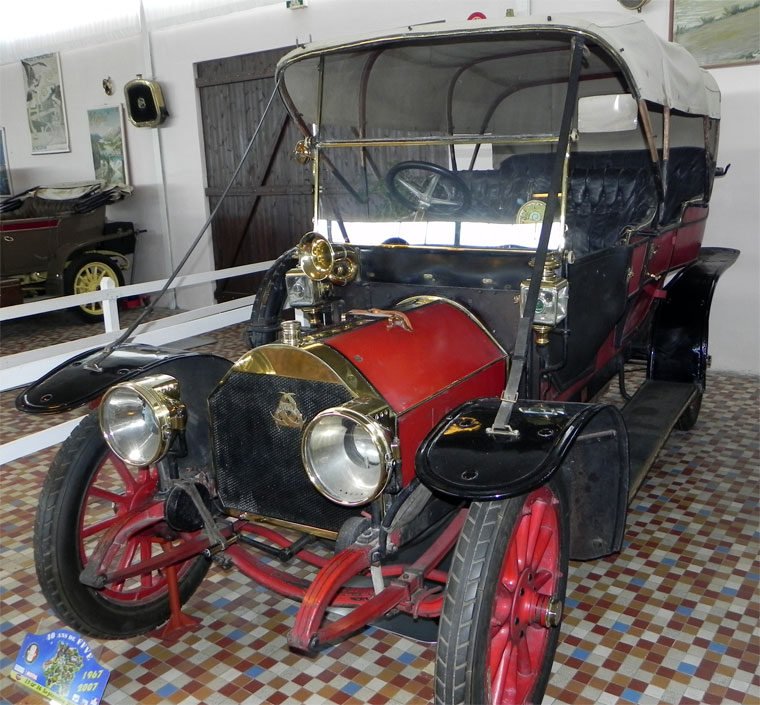 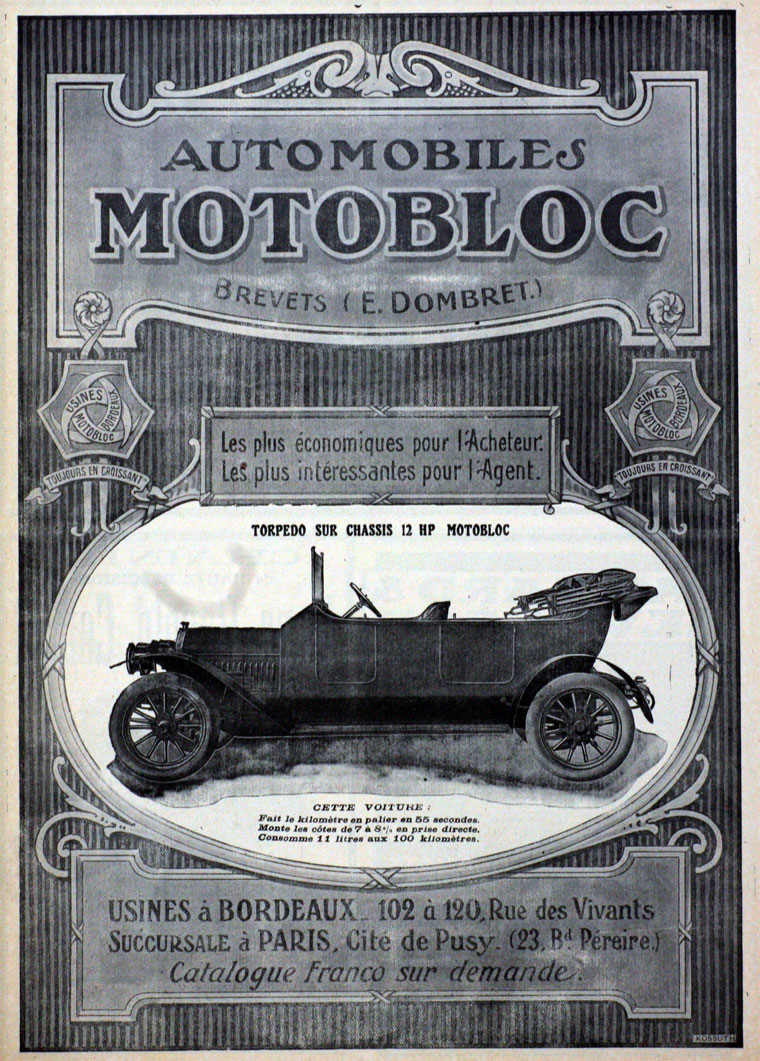 1904 Agents are Montague Hawnt and Co

Sales in the UK handled by the British Motobloc Syndicate

Motobloc was a French automobile manufacturer, building vehicles from 1902 to 1931 in a factory in Bordeaux.

The company was a descendent of the earlier Schaudel marque, which was noted for the development of an innovative engine design which combined the engine, clutch and gearbox in a single main casing. Schaudel constructed automobiles from 1900 to 1902, and in June 1902 "la Societe Anonyme des automobiles Motobloc" was established to continue vehicle production based on the Schaudel designs.

A 1908 model Motobloc was among the six entries in the 1908 New York to Paris Race. The Motobloc withdrew from the race in Iowa, however, due to breakdowns and a lack of funds.