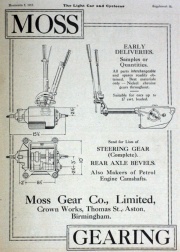 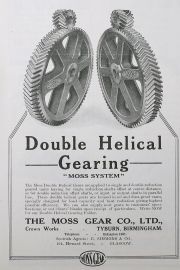 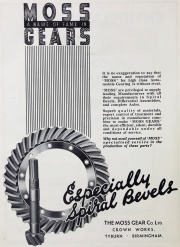 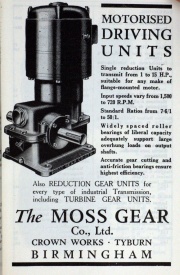 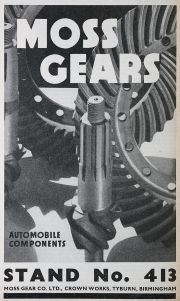 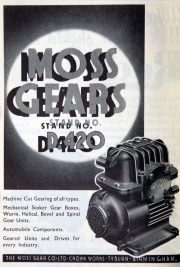 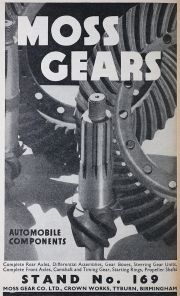 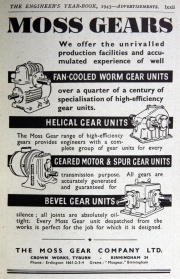 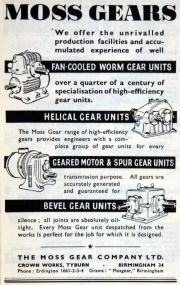 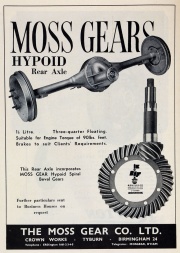 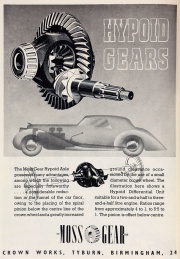 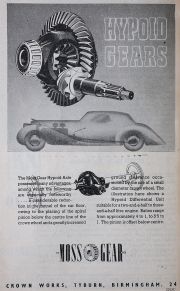 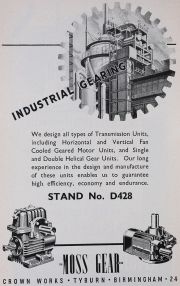 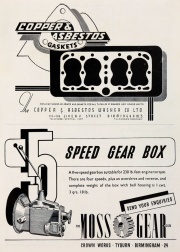 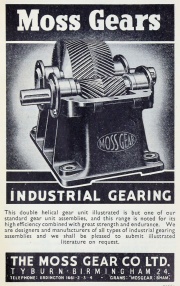 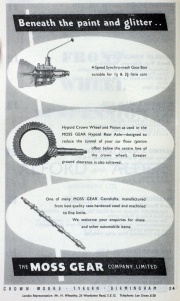 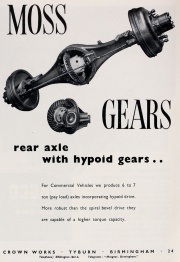 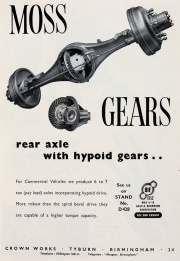 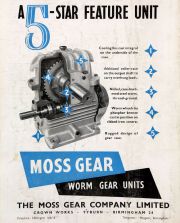 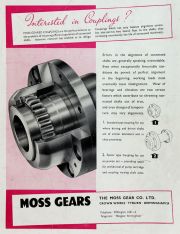 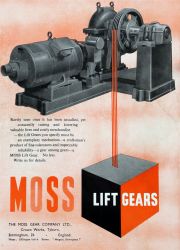 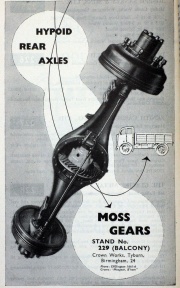 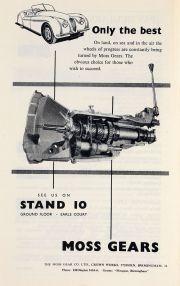 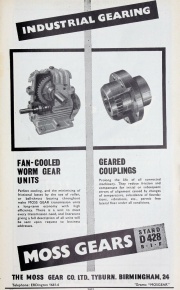 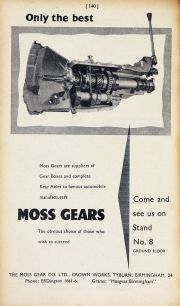 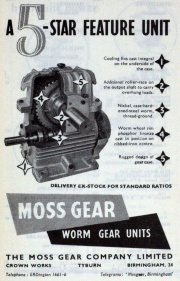 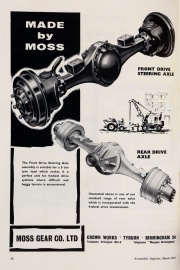 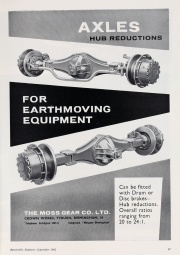 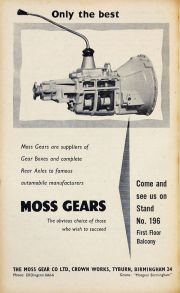 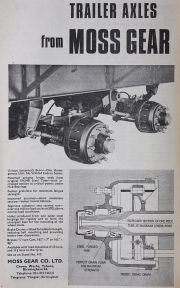 1910 Company founded. The company was formed under it's original name of Moss Gear Co by the Duckett family in Aston, West Midlands. They named the company Moss Gear, as the 'family originated from Moss Side', Yorkshire. The company started by manufacturing Spiral Bevel gears and Gearboxes for the developing car and motorcycle industry.

1920 The company expanded its product range to include the production of Industrial Gearboxes.

1940 The company was taken over temporarily by the British Ministry Of Defence for the duration of the Second World War. The production is switched to the transmission for tanks and other military vehicles.

1946 Introduced the Merlift fork lift truck which was distributed by Mercury Truck and Tractor Co of Gloucester.[2]

1949 Production reverted to civilian applications such as gearboxes for companies such as Jensen, Morgan Motor Co and Jaguar.

1966 The Tyburn factory closed and production was split between Merthyr Tydvil in Wales, and Accrington in the North West of England. The Accrington factory concentrated mainly on gearboxes, forklift truck and commercial vehicle axles.

1982 Due to restructuring at Moss Gear, there was a management buy-out of the Accrington division. The newly formed company, F. P. W. Axles, was named after the management team: Basil Fone, Frank Pickles and Len Wilson. F.P.W. Axles consolidated the product range to allow the specialisation of axle production.

1983 January - Moss Gears of Methyr Tydfil, went into receivership following troubles in its parent graoup Moss Engineering. £280,000 was put up by the Welsh Development Agency and £150,000 by businessmen including former management of the company. The managing director of the new company was Colin Mason.[5]